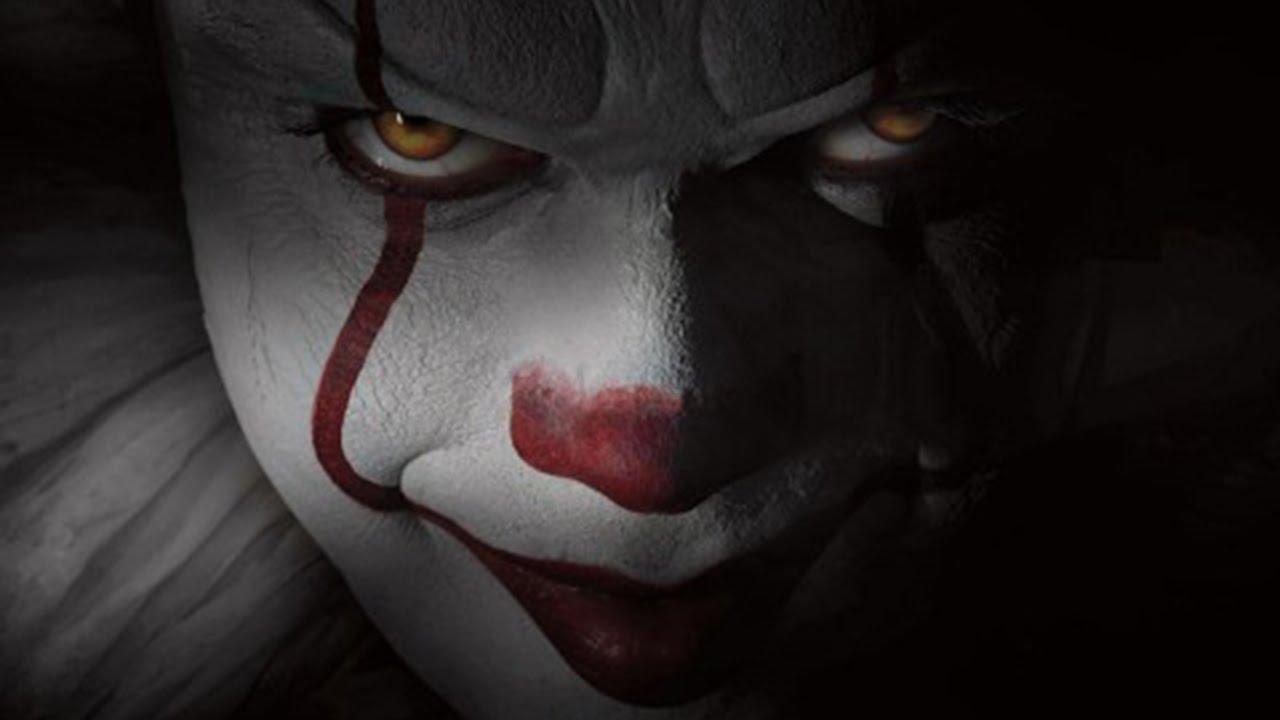 Principal photography has begun on New Line Cinema’s IT CHAPTER TWO, director Andy Muschietti’s follow-up to 2017’s critically acclaimed and massive worldwide box office hit IT, which grossed over $700 million globally. Both redefining and transcending the genre, “IT” became part of the cultural zeitgeist as well as the highest-grossing horror film of all time. 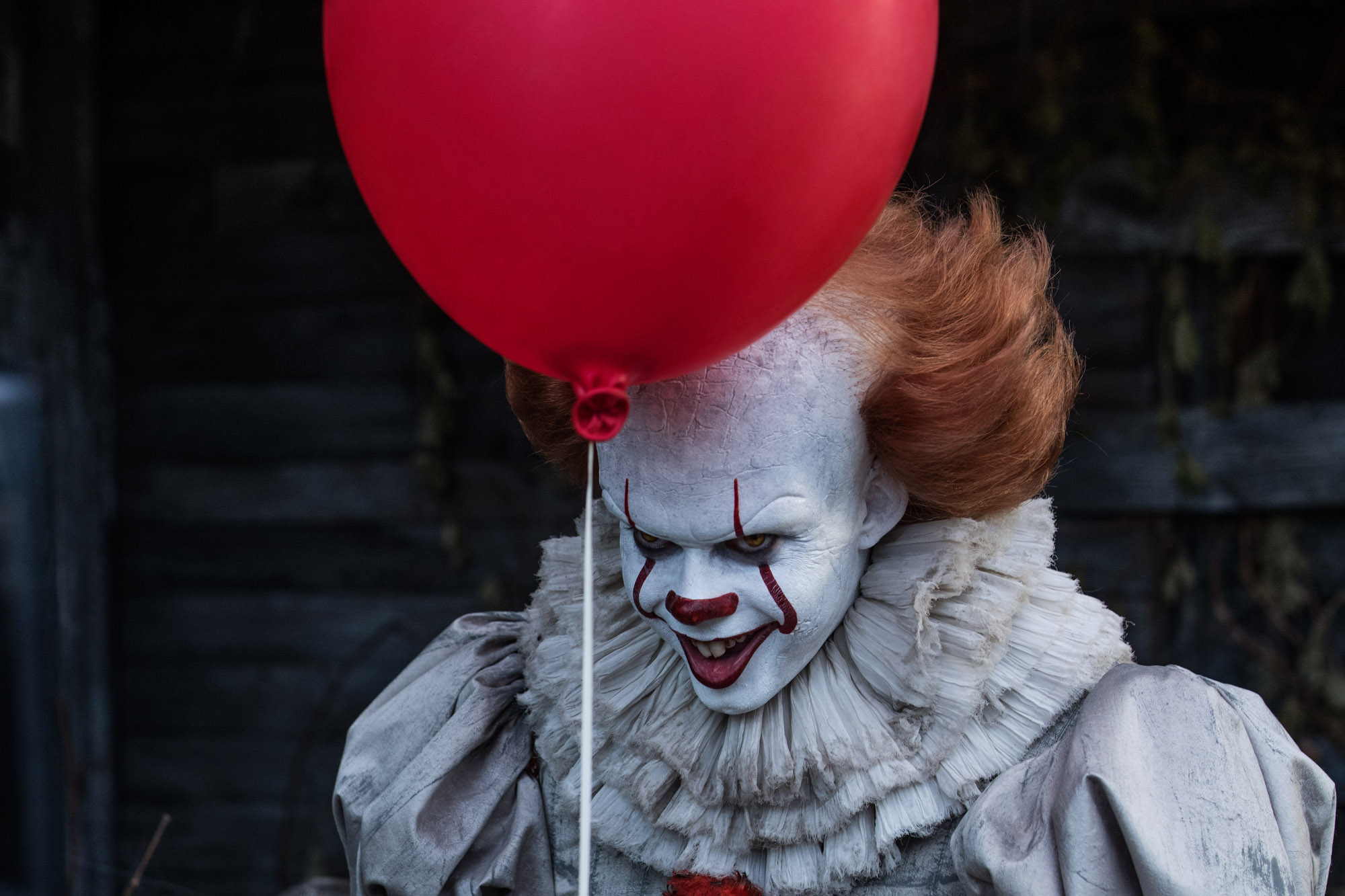 Reprising their roles as the original members of the Losers Club are Jaeden Lieberher as Bill, Wyatt Oleff as Stanley, Sophia Lillis as Beverly, Finn Wolfhard as Richie, Jeremy Ray Taylor as Ben, Chosen Jacobs as Mike, and Jack Dylan Grazer as Eddie.

Muschietti directs from a screenplay by Gary Dauberman (“IT,” “Annabelle: Creation”) based on the novel by Stephen King. Barbara Muschietti, Dan Lin and Roy Lee are producing the film. Marty Ewing, Seth Grahame-Smith and David Katzenberg are the executive producers. 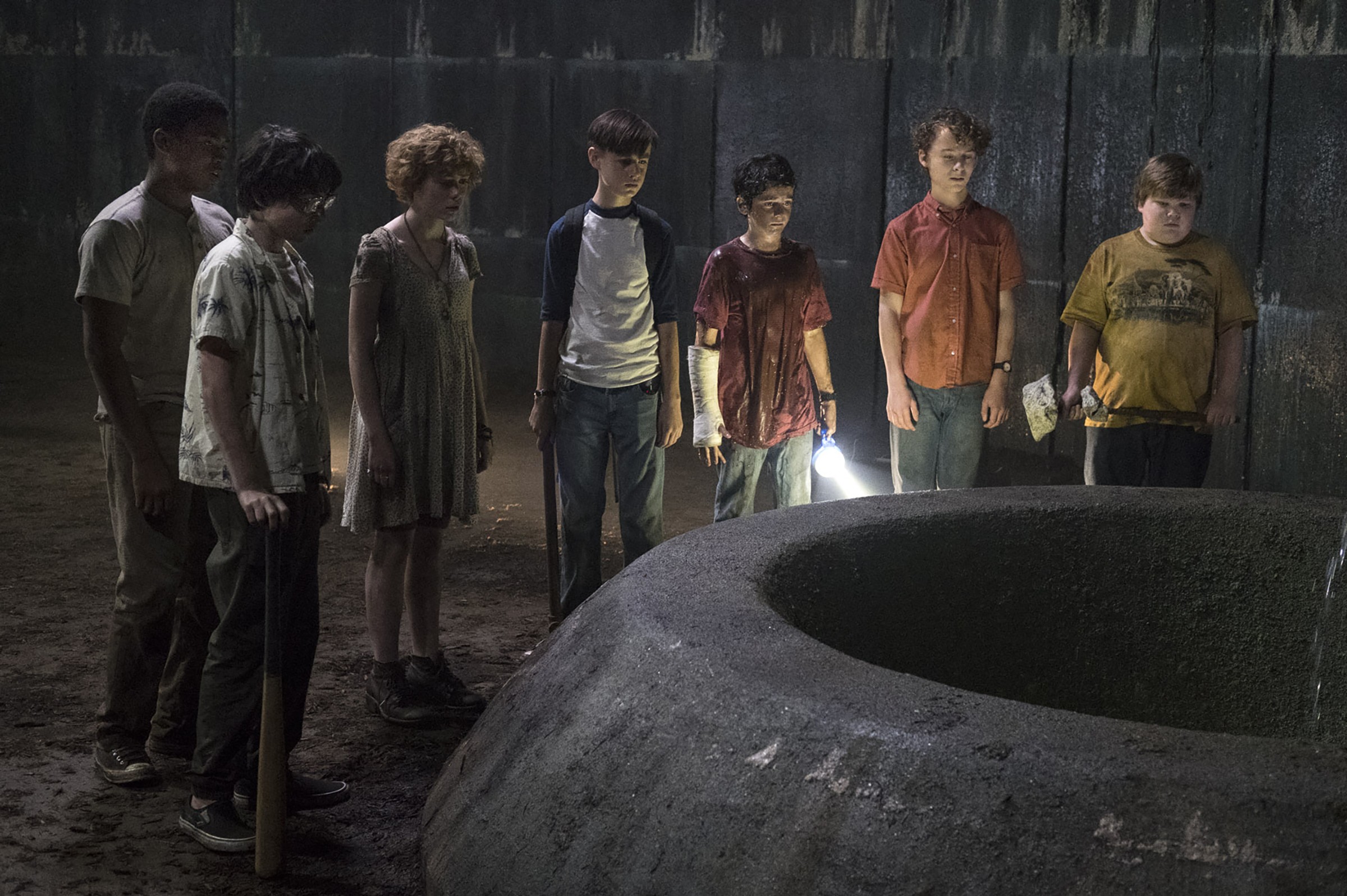 Set to open in New Zealand and Australia on September 5th, 2019, IT CHAPTER TWO is a New Line Cinema production. It will be distributed worldwide by Warner Bros. Pictures, a Warner Bros. Entertainment Company and by Roadshow Films in Australia and New Zealand.