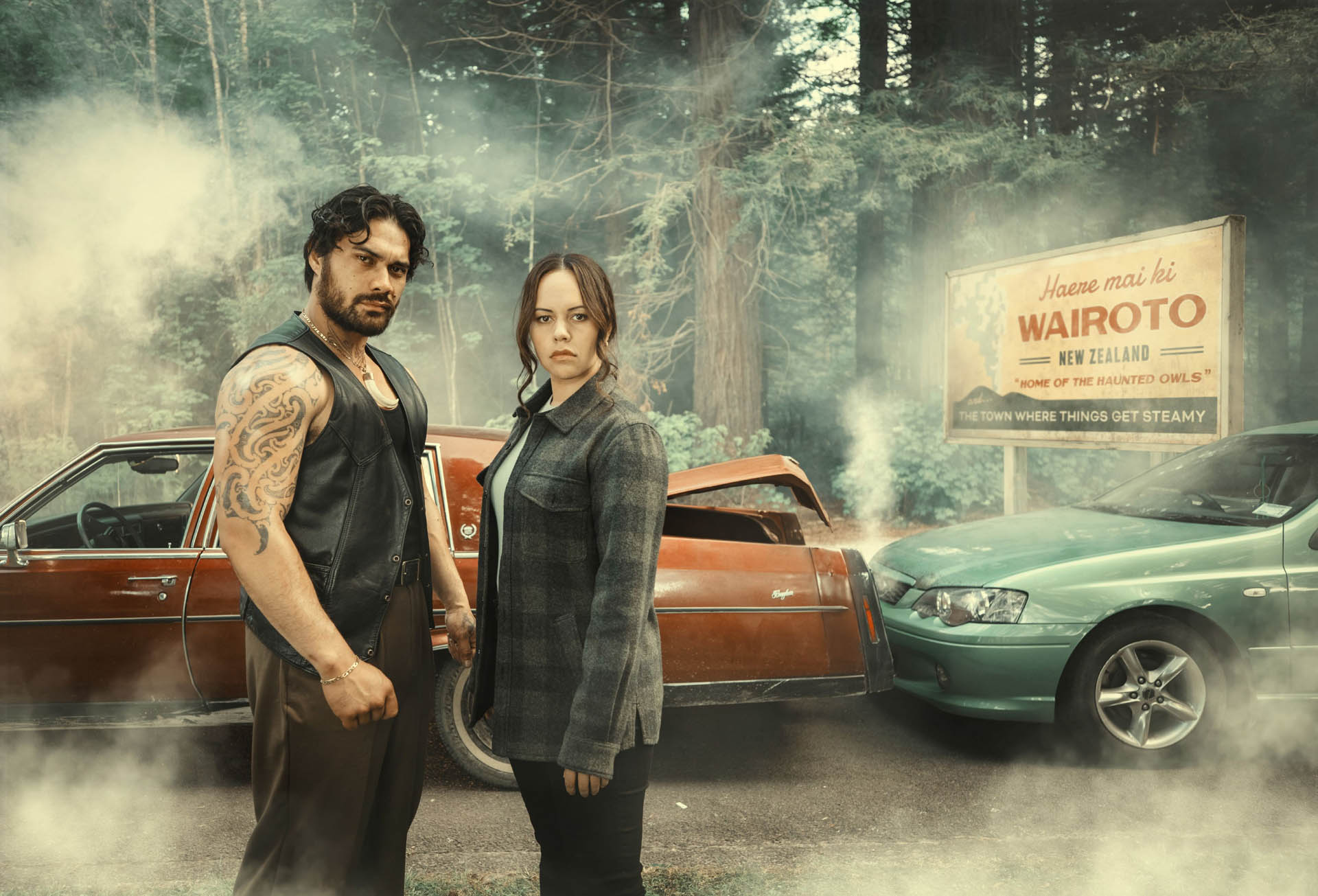 This autumn, TVNZ 2 is showcasing premium drama, with local action-thriller series Vegas premiering with a cast of incredibly talented wāhine and tāne.

A drug deal gone wrong on a blood-stained night sets off a chain of events for dangerous factions and a business owner.

Eds Eramiha (The Legend of Baron To’a) plays protagonist Kingi, the newly appointed leader for Te Toki. His desire is to lead his people away from meth into a new life. 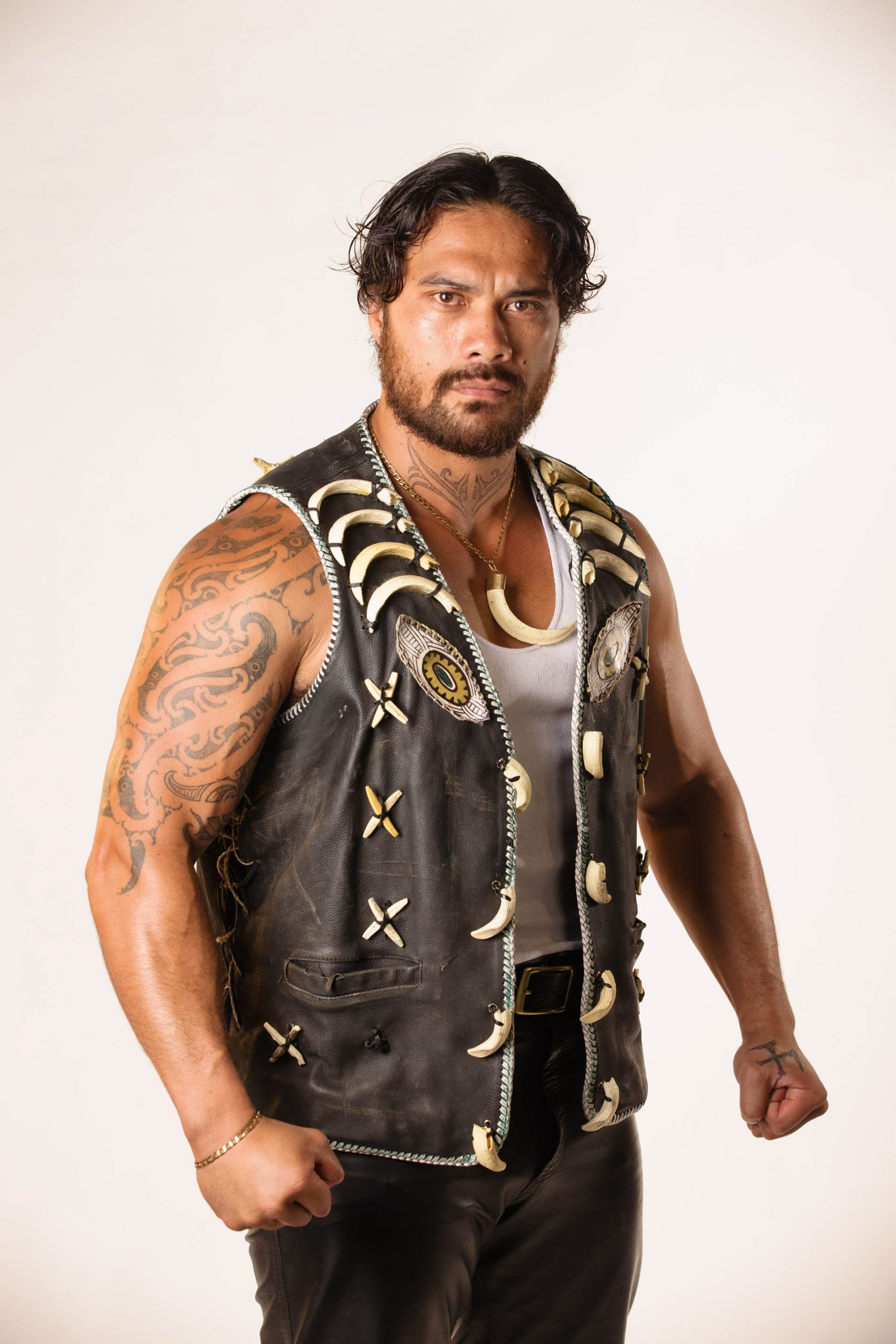 On his character Eds says: “Kingi’s a protector but he is also very sensitive. He knows what’s right and he goes for it, he believes in himself 100% and is not afraid to take a risk. He’s passionate about upholding the mana of his whānau with integrity”.

Cousins’ actress Cian Elyse White plays innocent bystander Toni Poulan. White’s character is the local tavern owner and mother caught in the crossfire when competing crews decide to use her bar for a million-dollar methamphetamine deal. In a twist of fate, a robbery is committed the same night, taking cash and the drugs. 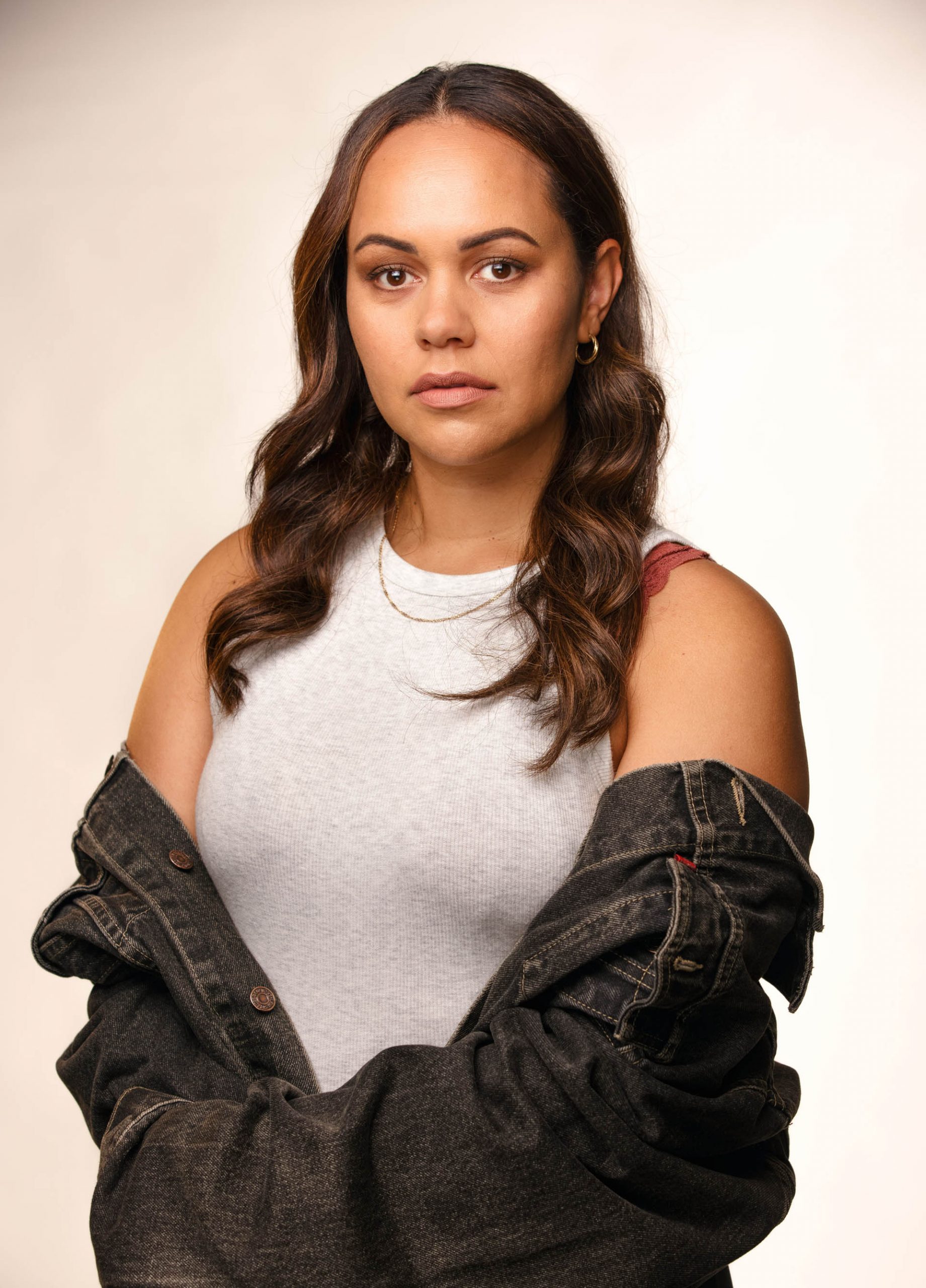 An action-packed thriller which balances dark subject matter against moments of genuine comedy, Vegas shows that there is always hope, no matter the situation, and it is never too late to shift course. This is a story of love and brotherhood, against all odds, inspiring hope, and redemption.

On the final product, producer Harriet Crampton, who alongside Michael Bennett is a series co-creator, says: “Like all good stories, at the heart of Vegas is a quest. Told through the lens of a gripping action series, the mission of our hero Kingi, if he succeeds in picking up the wero, is to revolutionise his gang into becoming the whānau he longs for.”

Filmed entirely in Rotorua, New Zealand the series is produced by Greenstone Television, in collaboration with 10,000 Company and the Steambox Film Collective, with the support of NZ On Air and Te Reo Tātaki.