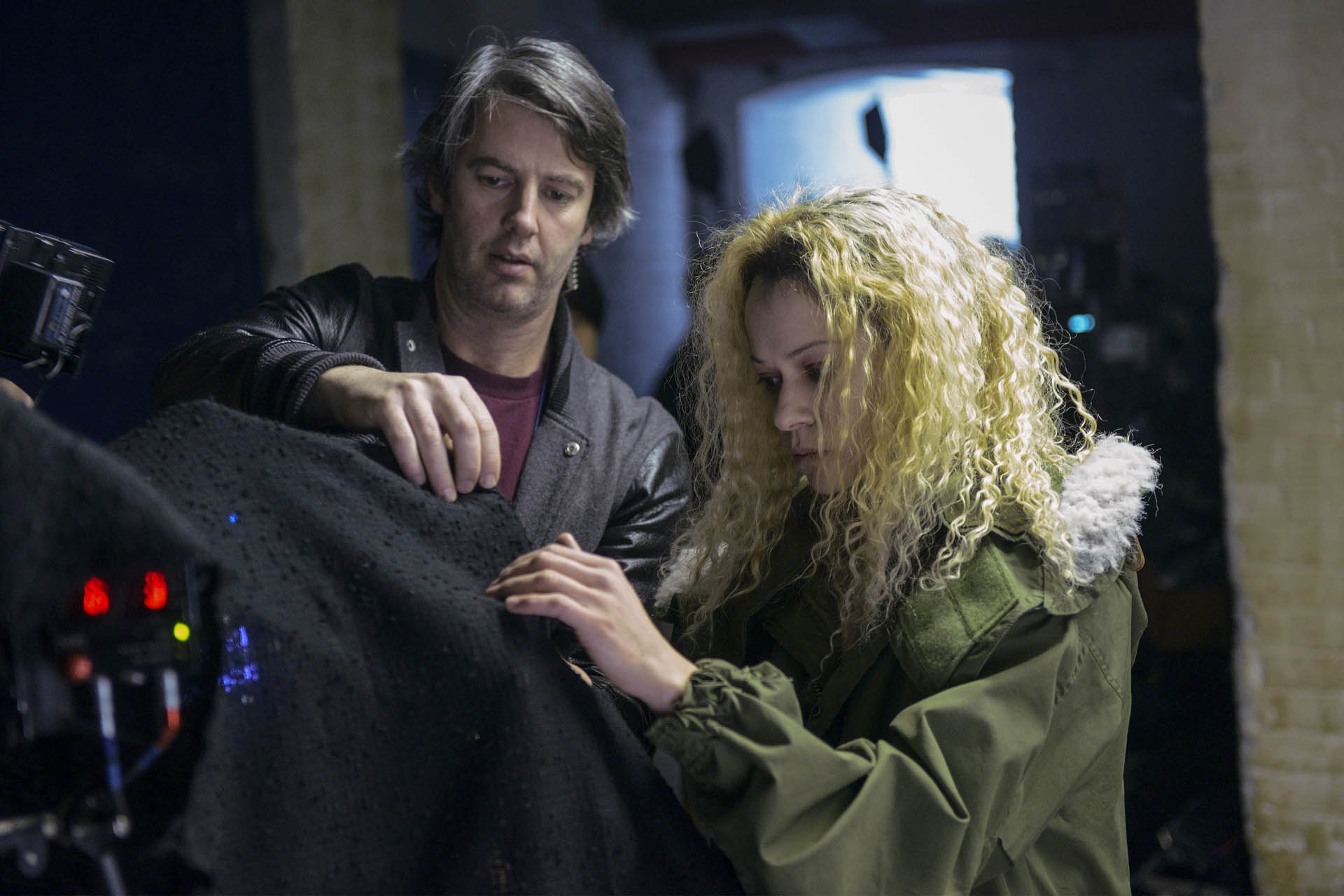 BBC AMERICA announced to us here at STG the cast of its award-winning original series, Orphan Black, will reunite for a two-episode table reading to be streamed from the official Orphan Black Facebook page.

The virtual reunion is timed to Mental Health Awareness in May and International Day Against Homophobia, Transphobia, and Biphobia, and will invite viewers’ charitable support of CenterLink and Sistering. 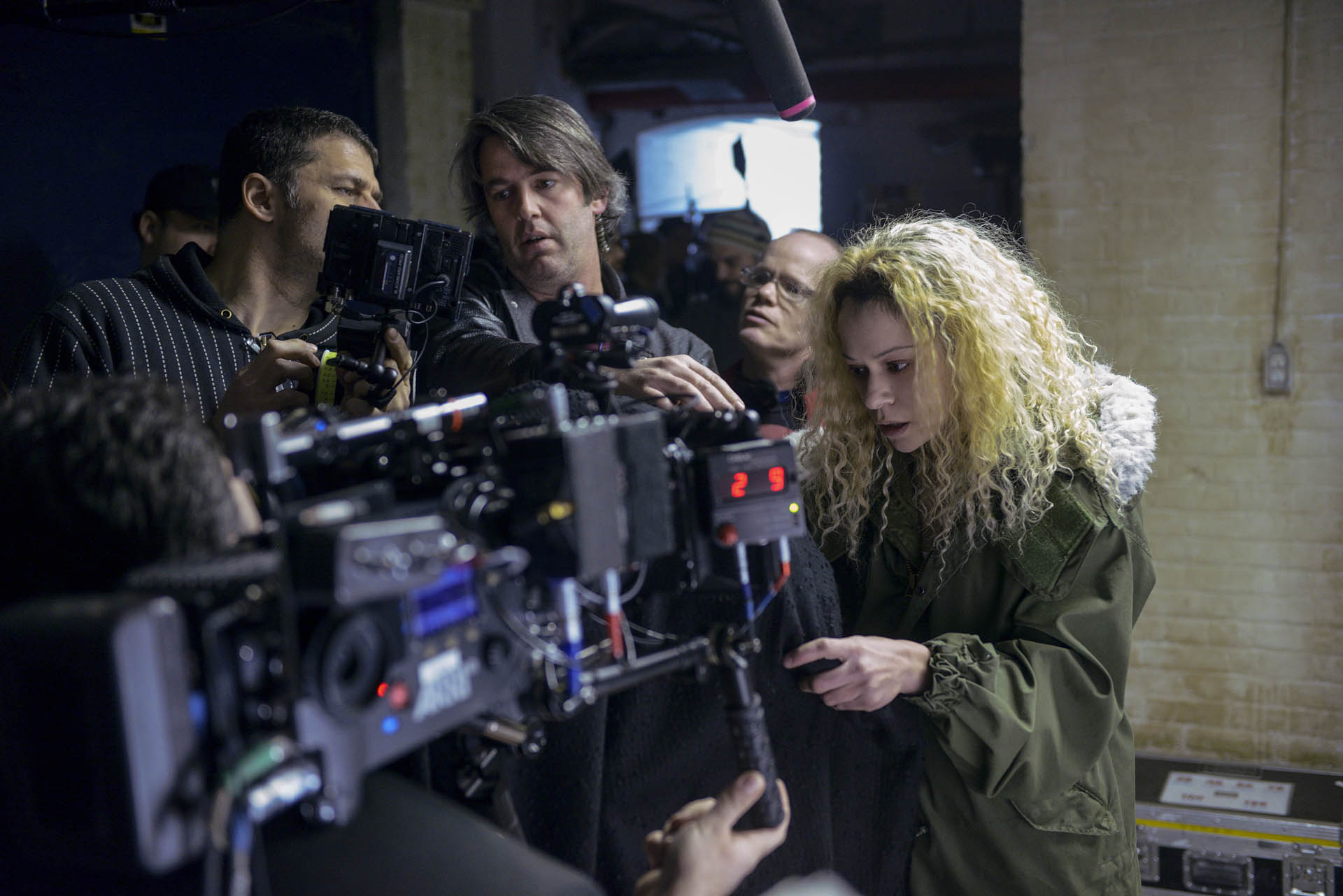 Tatiana Maslany said: “Kristian Bruun and I started talking about the idea of doing an OB reunion back when everything had shut down. We wanted to show love to Clone Club and help raise some money for people who are disproportionately affected during this difficult time. We chose two charities, CenterLink and Sistering Toronto. CenterLink supports over 250 LGBTQ community centers across the world. Our LGBTQ fans have always been deeply important to us. Sistering Toronto helps at risk, socially isolated women and trans people in Toronto, who are certainly in dire need right now of support, resources, and healthcare. In addition to raising funds, we hope that we can bring some joy to the fans, something intimate just for them, make them feel connected to the Clone Club community even if we’re all far apart. Going back to first season for some nostalgia and iconic moments. All of the cast and producers and writers did a zoom chat the other day to discuss things and none of us wanted to hang up. Our show was always about family and community and sestrahood, so bringing us all back together for this just felt right.” 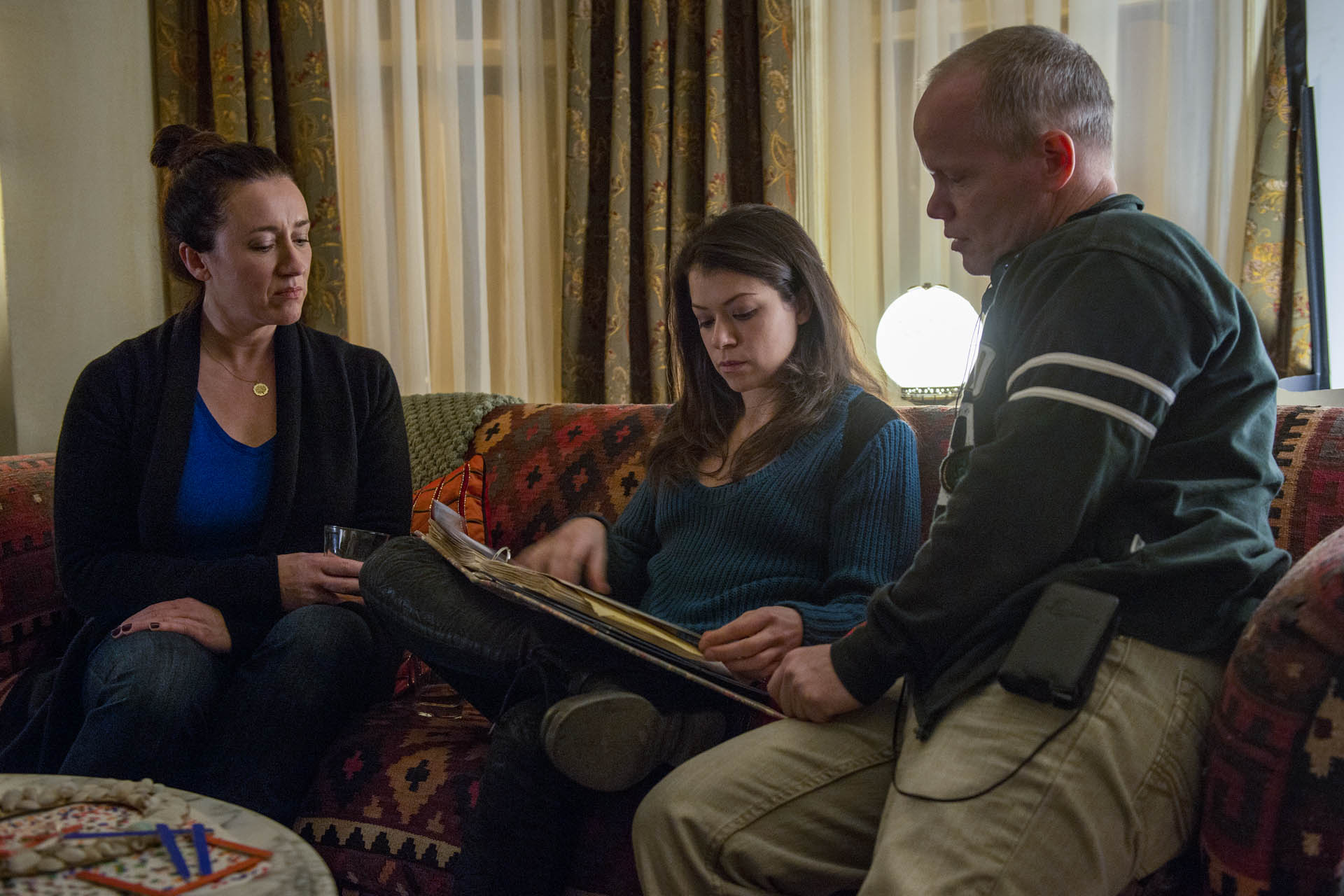 Sarah Barnett, President of AMC Networks Entertainment Group and AMC Studios said: “At a time when the world is sharing this strange experience of being together apart, we’re happy to reunite with our friends to bring the Clone Club something special at home. This incredibly talented cast and creators are reuniting for the first time since our series finale to shine a light on the critical work being done by CenterLink and Sistering. A special thank you to Tatiana for championing this and for continuing to capture the hearts of audiences around the world.”

David Fortier and Ivan Schneeberg,  Co-Executive Chairmen of Boat Rocker Media and Executive Producers of Orphan Black said: “Boat Rocker and Temple Street are delighted to collaborate with BBC America and Tatiana Maslany to organize a virtual reunion of the Orphan Black family seven years after the series’ launch to celebrate International Day Against Homophobia, Biphobia and Transphobia.   With so many people feeling isolated in lockdown, this one-off event will not only bring our loyal Clone Club back together in a fun, innovative way, it will also help raise awareness and funds for LGBTQ+ communities and at-risk women in need.”

For more information and details of how you can support these efforts, please visit their websites: CenterLink and Sistering.

Starting today, fans can stream the original episodes for free. Episode 106 “Variations Under Domestication” and Episode 107 “Parts Developed In An Unusual Manner” will be available for free (unauthenticated) on BBCAmerica.com the BBC AMERICA app and for two weeks.

Full episodes of the entire Orphan Black series are available to stream (via authentication) on BBCAmerica.com, BBC AMERICA app and VOD.