AMC Networks’ Shudder, called the “gold standard” of targeted streaming services by​ The Guardian​ and described by ​Thrillist​ as “pretty much everything a horror fan could want”, announced today that its premium subscription streaming service for horror, thriller, and the supernatural is now available in Australia and New Zealand, expanding a global footprint that already encompasses the United States, Canada, Germany, the United Kingdom and Ireland.

“We’re thrilled to share our unrivaled collection of curated horror and supernatural movies and series with Australian and New Zealand audiences just in time for Halloween season, where we feature our biggest and best programming of the year,” said Craig Engler, Shudder’s General Manager. “These new launches continue our growing international expansion and our commitment to offer premium genre entertainment to a global audience.” 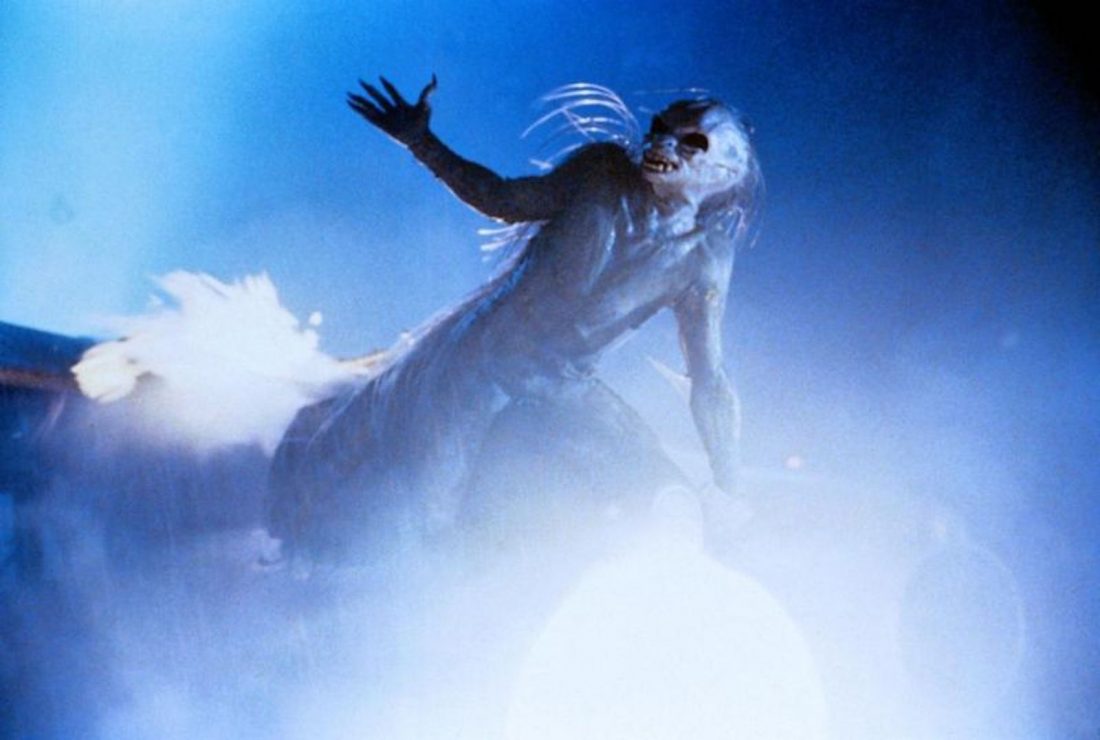 Shudder offers hundreds of hours of programming, including dozens of original and exclusive movies and original series like the breakout hits​Creepshow ​and ​Cursed Films​. Among the initial titles available are recent Shudder Originals including Zoom-based, shot in quarantine chiller ​Host​, the highest-rated horror movie on Rotten Tomatoes with a 100% fresh rating. As well as the Certified Fresh eco-horror​The Beach House​,​ Blood Machines,​ ​Blood Quantum,​ ​Impetigore, Lake of Death, Random Acts of Violence (​premiering Aug. 20th, 2020),​ Scare Package, The Room, Yummy ​and​ Z​.

Other Shudder Originals and Exclusives including ​Belzebuth​, Deadtectives​, the​ Hell House LLC Trilogy​,​Mayhem​,​ The Night Shifter​,​ One Cut of the Dead​,​ The Ranger​,​ Revenge​,​ Satan’s Slaves​, Terrified a​nd ​Tigers Are Not Afraid.​

Shudder is available in Australia and New Zealand on the web, iOS, Apple TV, Android and Android TV, and also FireTV in Australia.