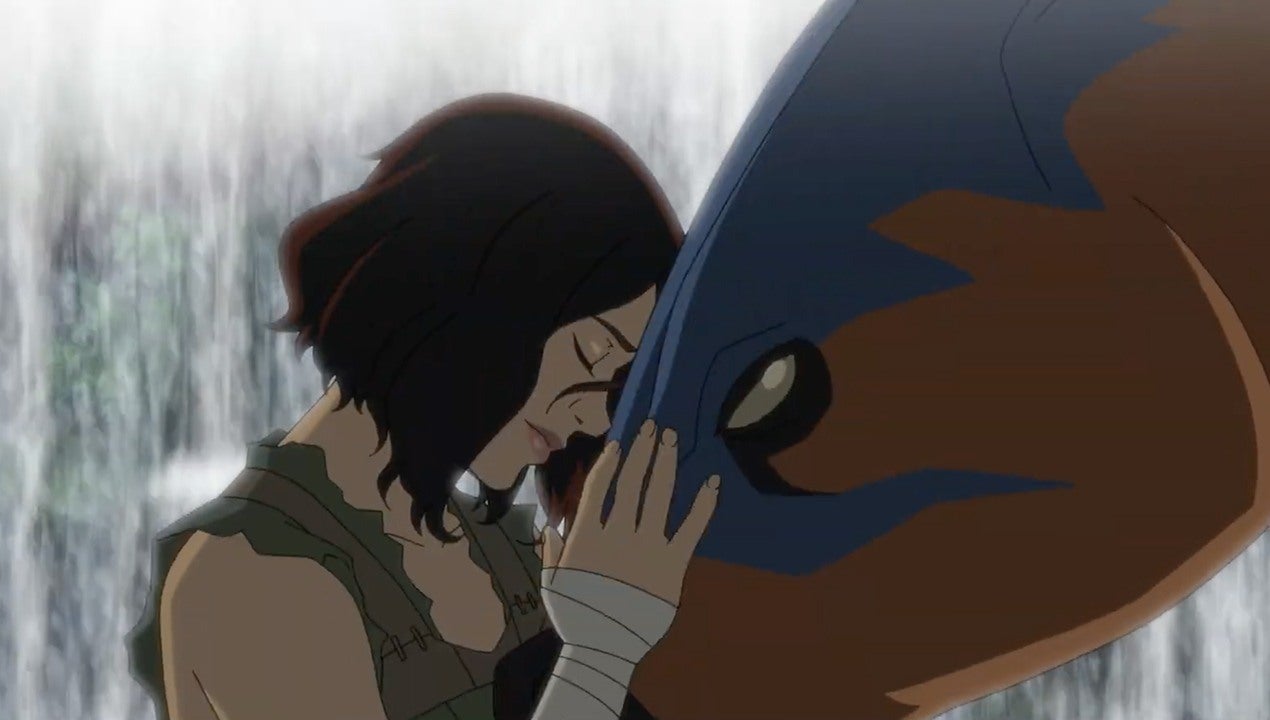 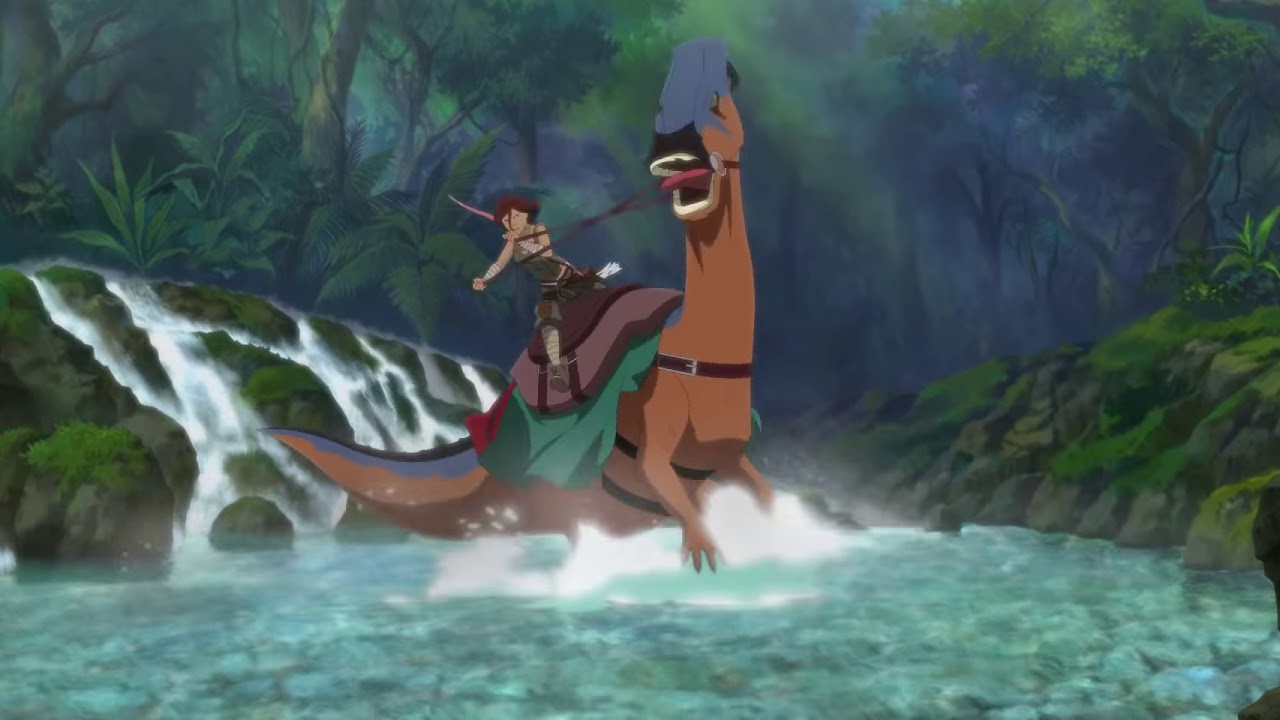 Studio Wildcard also announced today that Vin Diesel has joined the company as President of Creative Convergence and will act as executive producer of both “ARK II” and “ARK: The Animated Series.” Diesel will also lend his voice talents as Santiago, a fully rendered hero protagonist, who will cross over from the newly announced video game sequel to the animated television series.

From cutting-edge animation studio Lex + Otis and with music composed by Gareth Coker (Ori and the Will of the Wisps), ARK: The Animated Series chronicles the story of a mysterious primeval land populated by dinosaurs and other extinct creatures, where people from throughout human history have been resurrected. When 21st century Australian paleontologist Helena Walker awakes on the ARK after tragedy, she must learn to survive and find new allies, or die again at the hands of ruthless warlords, all while trying to uncover the true nature of their strange new world.