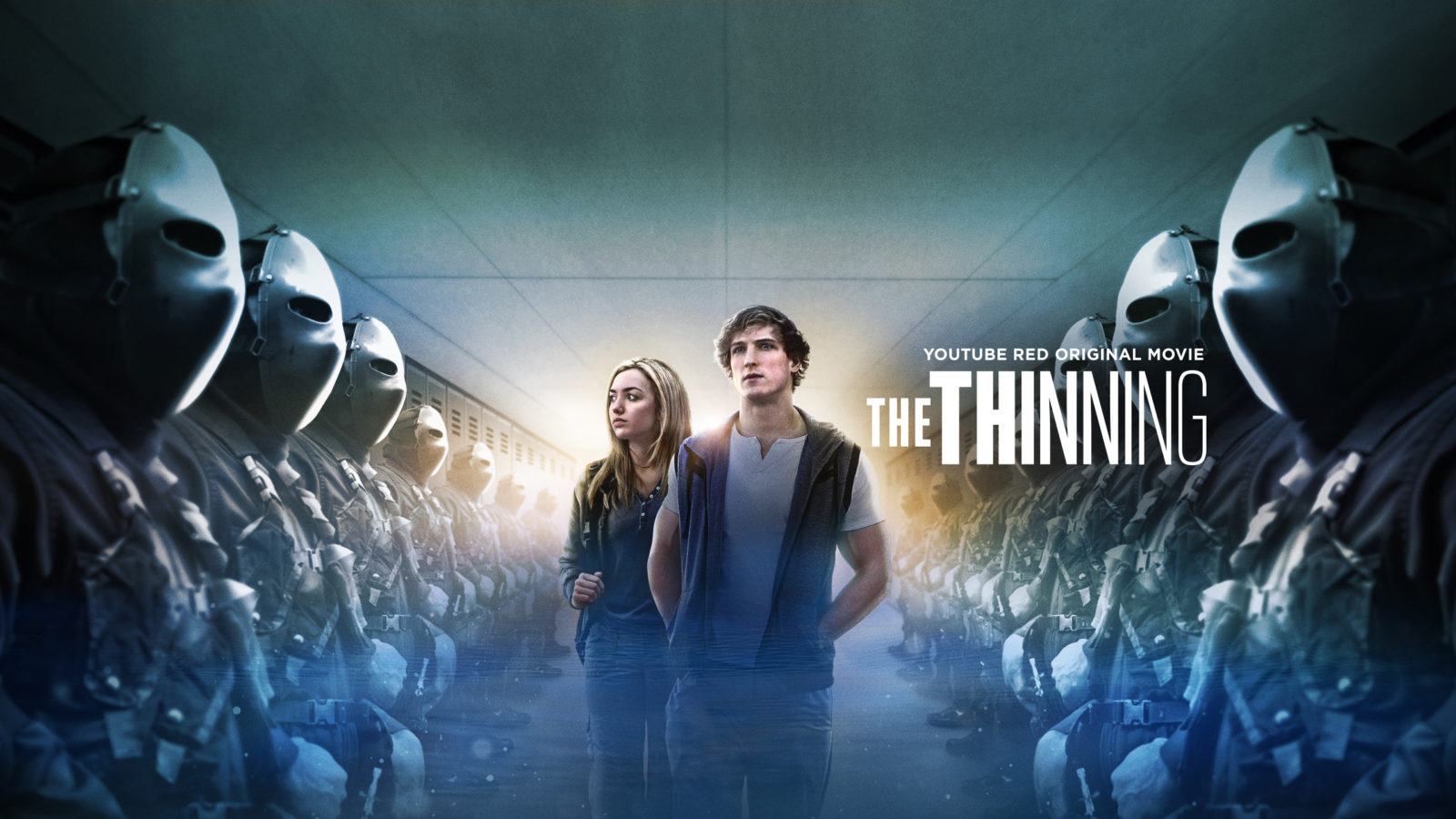 In this particular post-apocalyptic future, Earth’s resources have been depleted. In order to maintain what’s left, tests are taken at school and those who fail are terminated or more specifically face ‘the Thinning’. 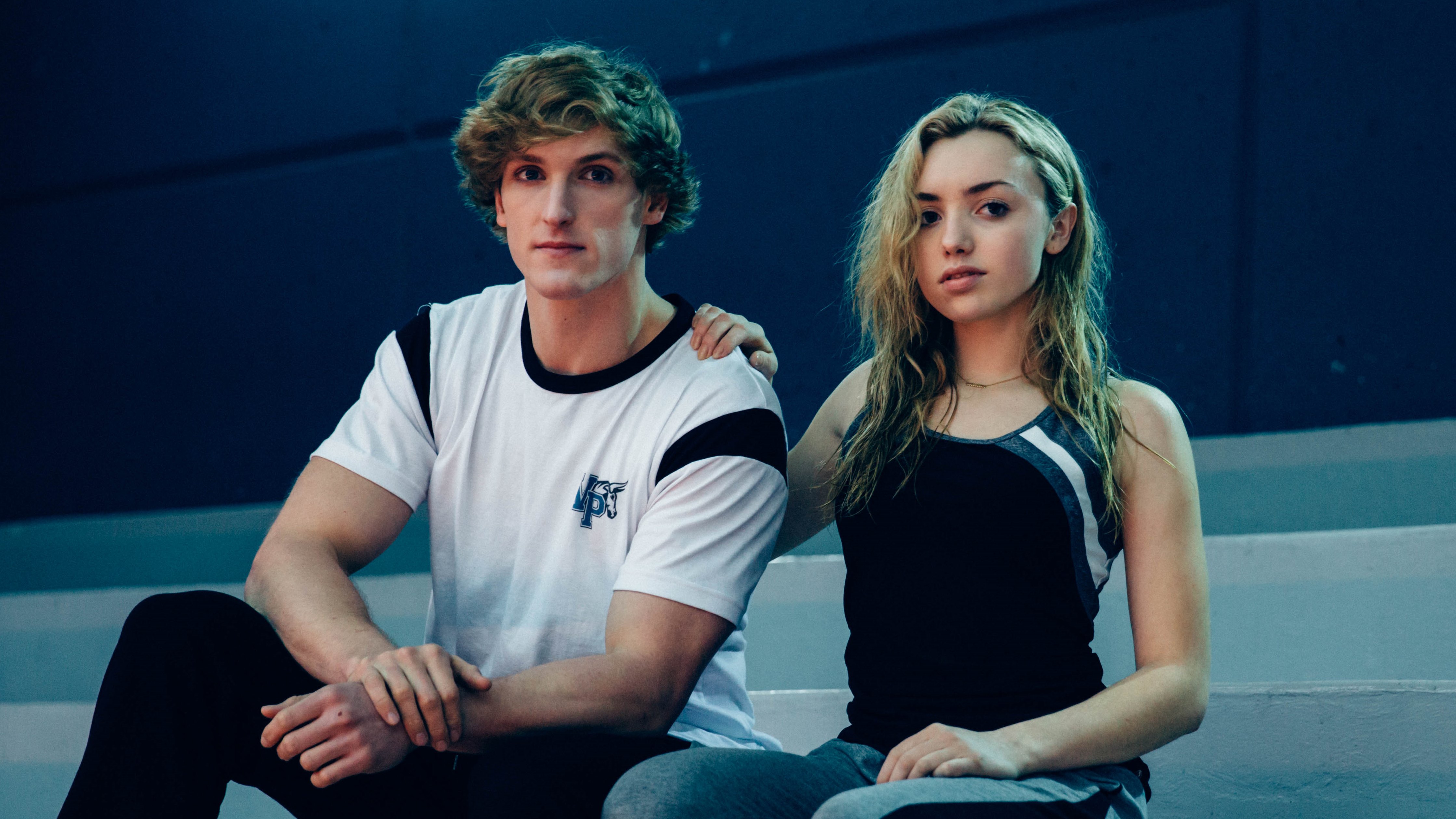 Logan Paul and Peyton List play the lead roles of Blake Redding and Laina Michaels, who, like their fellow students, are taking a test that will determine their fates. List, most known for her role as Emma on the Disney Channel show Jessie, departs from the sweet and comedic side of acting to a more serious, dramatic and appropriate role for her age.

The cast as an overall played their roles respectively and worked well with the script they were given. In spite of this, I never quite felt as though I formed an emotional connection with the characters or sensed chemistry between the actors. Peyton List recalled in an interview that The Thinning was filmed over an 18-day shoot, which for a feature length film of this scale is very fast. Perhaps their lack of time to get to know each other whilst filming executed itself back onto the screen. 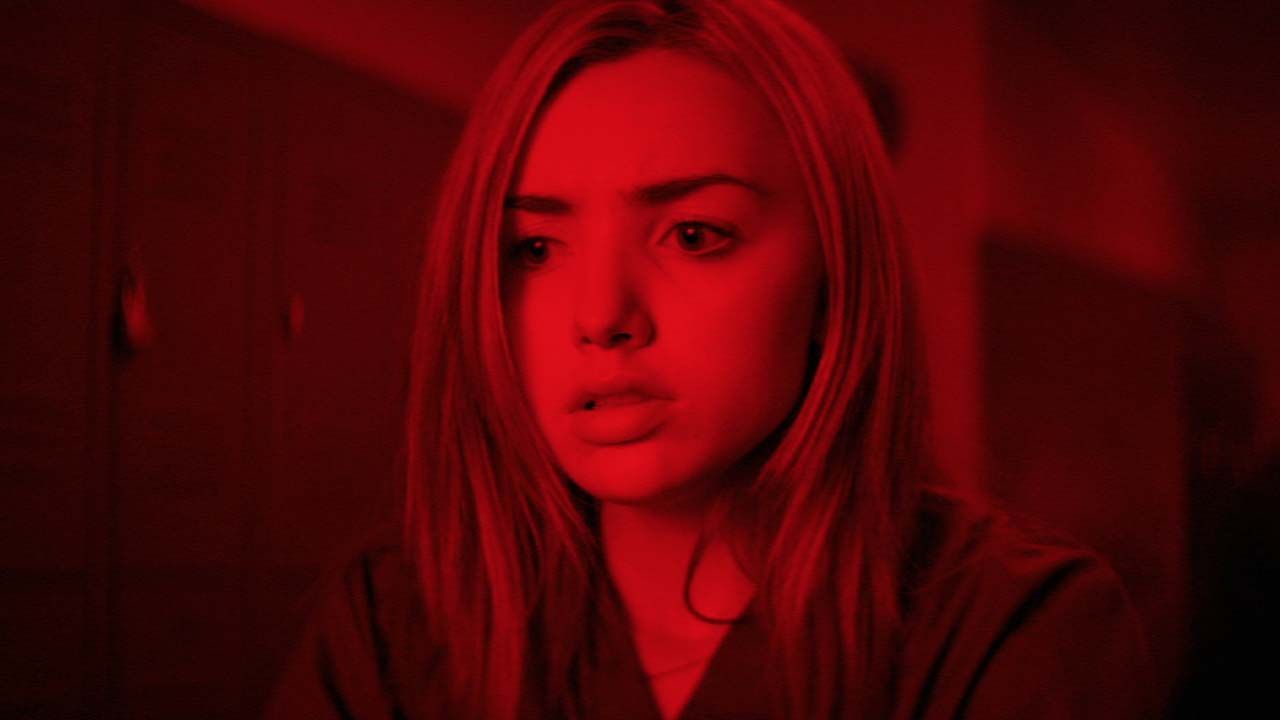 I thoroughly enjoyed the overall aesthetic, setting and mise-en-scene for the film and, as I mentioned earlier, it’s story wasn’t too futuristic to diminish a lack of familiarity for its viewers. I also noticed the colour palette of cool blue, white and grey plus the odd flash of red, reflected the film and its dystopian vibe nicely.