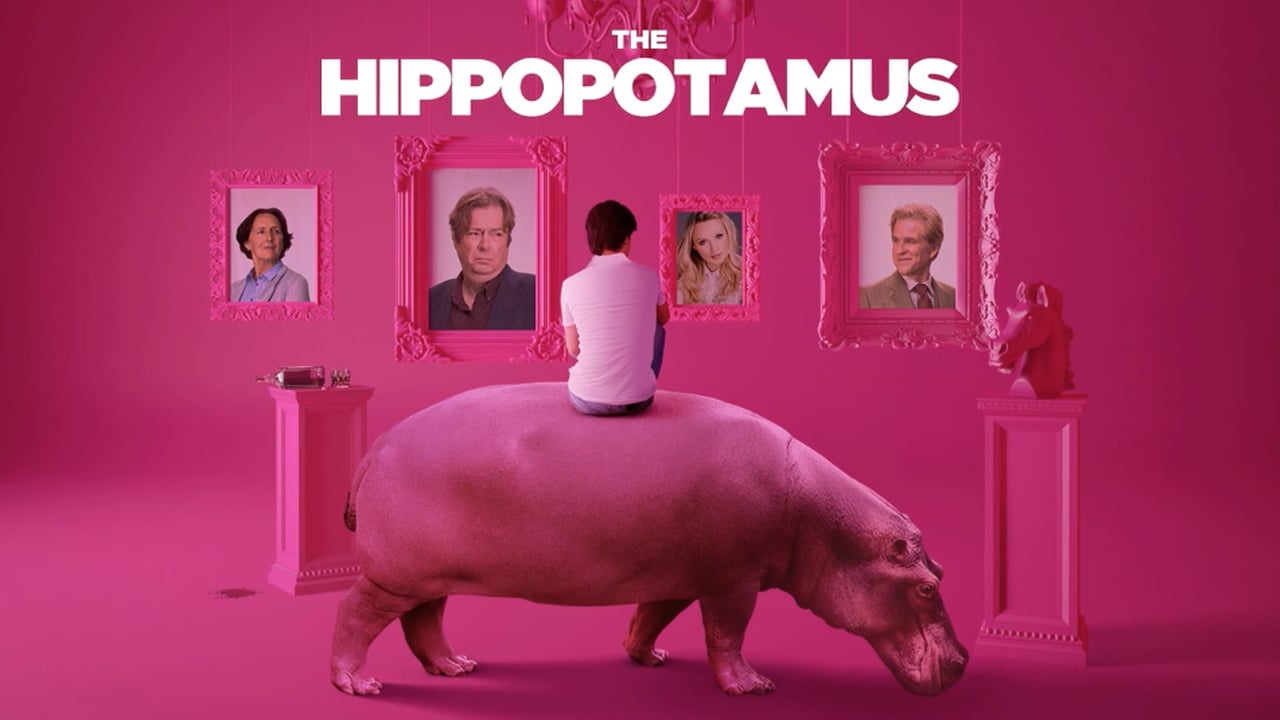 Based on the Stephen Fry novel, The Hippopotamus may set the scene for a charming countryside tale but instead becomes a frustrating portrayal of modern day vulgarity and sloppy narratives.

Poet Ted Wallace has spent the past years with writer’s block and struggles to find a little spark in his life. When a family friend approaches him to investigate a set of strange occurrences at the country house, Ted (though initially reluctant) soon jumps to the opportunity and a possibility for newfound inspiration. 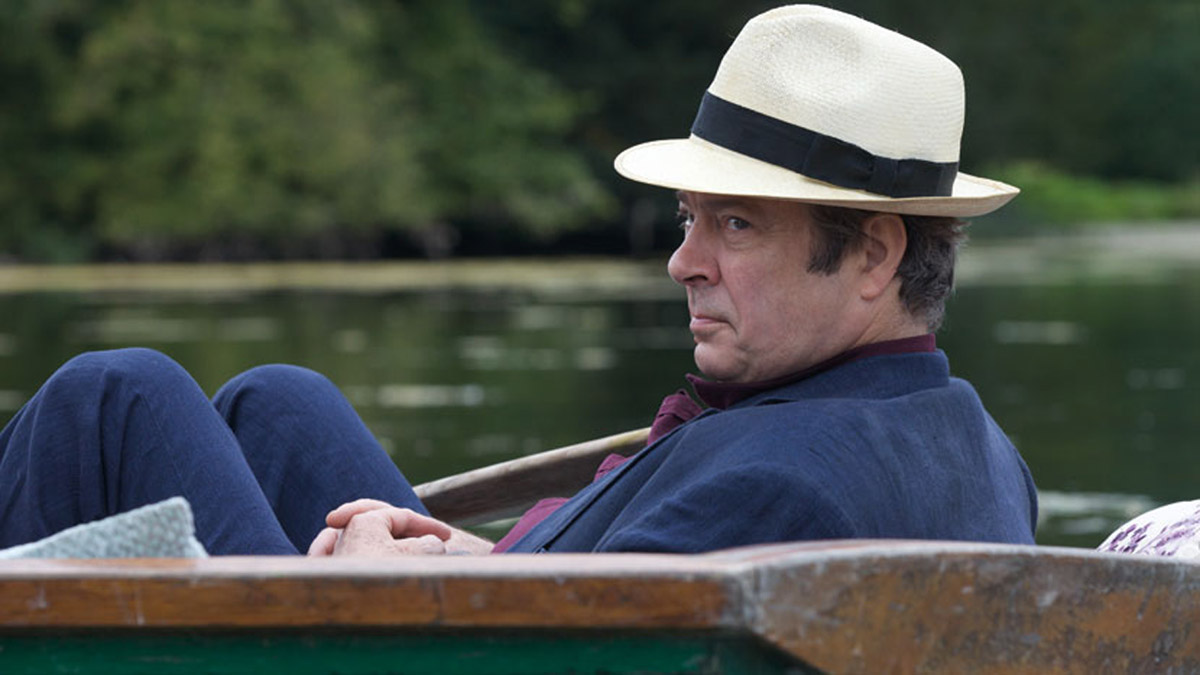 Because of its source material being a book, The Hippopotamus opts for a character voice over throughout the film. This voice over is Ted and channels the first-person narrative I’m assuming is found in the book. Although it was initially interesting to explore a character’s thoughts in this way (e.g. introducing each scene like a new chapter), it soon became too personal and too much like a book when watching the film. To be more specific, as much as I welcome experimentation, in the case of The Hippopotamus, the media cross-over conventions just didn’t work for me.

Why do movies with humour, or more specifically adult humour, need to have swearing? Or more specifically to put it, swearing every two seconds. I know swearing tends to be a part of everyday vocabulary today, but sometimes it feels unnecessary, especially when you’re trying to present likeable characters. Having to listen to the delivery of such lines in The Hippopotamus became a burden and frustration throughout the film. Because of this, I couldn’t grow any attachment or care for the characters. 16-year-old David initially had potential as a likable, romantic and unique wannabe poet, but soon his character development went off the deep end and down an unlikable path like the rest of the characters. Despite this, I don’t blame the character for this, I blame the narrative. 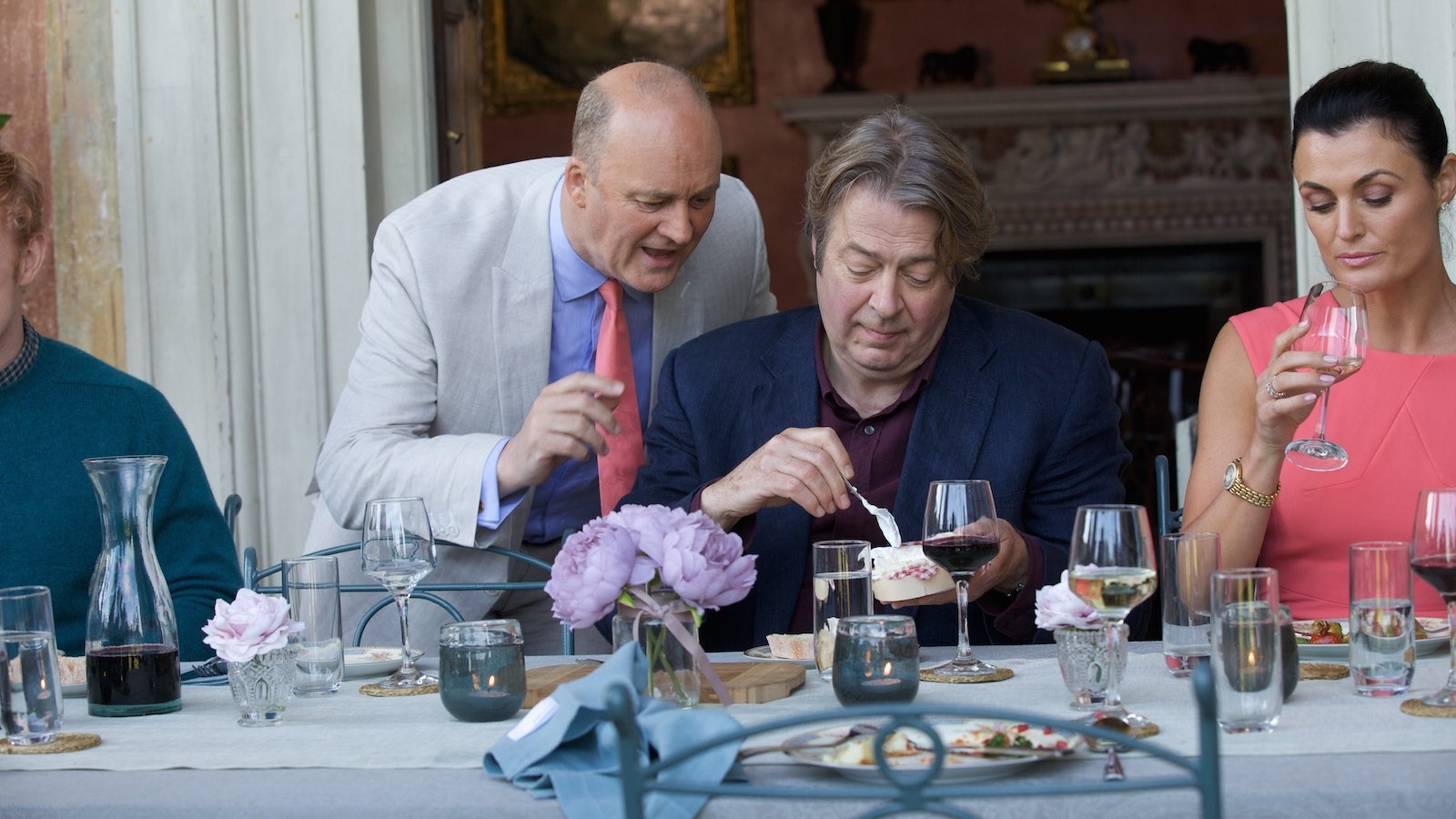 Most of the time whilst watching The Hippopotamus, I didn’t really know what was going on or where the film was going. Oddly enough, people seem to be praising the narrative online and I wondered whether we were watching the same film. I suppose it comes down to opinion though and how much your attention span affects it. I do believe though, that The Hippopotamus is one of those films you either like or you don’t.

On a more positive note, you can’t deny the beautiful setting of a country house, manor or castle. The English countryside is somewhat of a foreign land to many and in turn a fun place to visit albeit in a film, television show or book. Unlike most, The Hippopotamus is also set in the present day, as opposed to the past, like most countryside tales in period dramas. It was a nice change and one I’d love to see more.

The Hippopotamus failed to grasp my attention in a positive light and unfortunately left not much room for improvement. 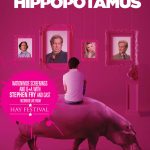