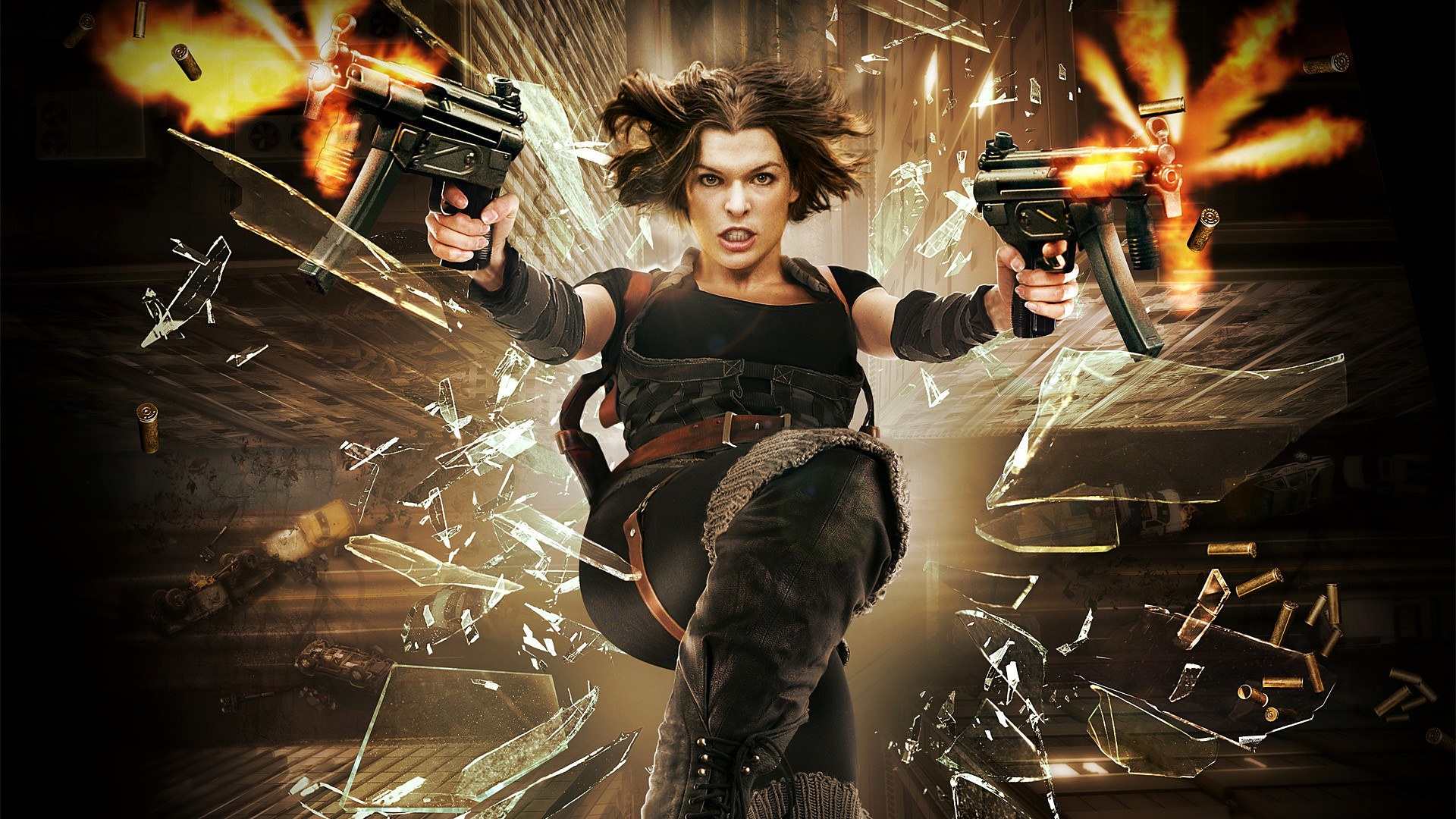 The Resident Evil film franchise has been an interesting ride.  The first film was a claustrophobic, jump scare filled, sci-fi horror film that was surprisingly enjoyable.  The second was more like a sci-fi action film, followed by three films that didn’t seem to know which genre they wanted to be as the story became more absurd and silly.  The series to date encapsulated what a film series can be, when it doesn’t take itself too seriously but just wants to be entertaining.  Resident Evil: The Final Chapter continues this trend to close out the story that many of us actually wanted.

Resident Evil: The Final Chapter takes Alice back to the Hive where the first film takes place chasing a cure for the T Virus under the advice of the untrustworthy Red Queen.  On her way back she re-joins with Claire Redfield (Ali Larter) along withher new group and go on the offensive.  Taking on the Hive, its defences and being chased by Dr Isaacs (Iain Glen) the team battles their way to new locations in the hive, hidden in places we have seen before.  The plot walks a weird line of being absurd but not quite as absurd as some of the films in the franchise have already been. 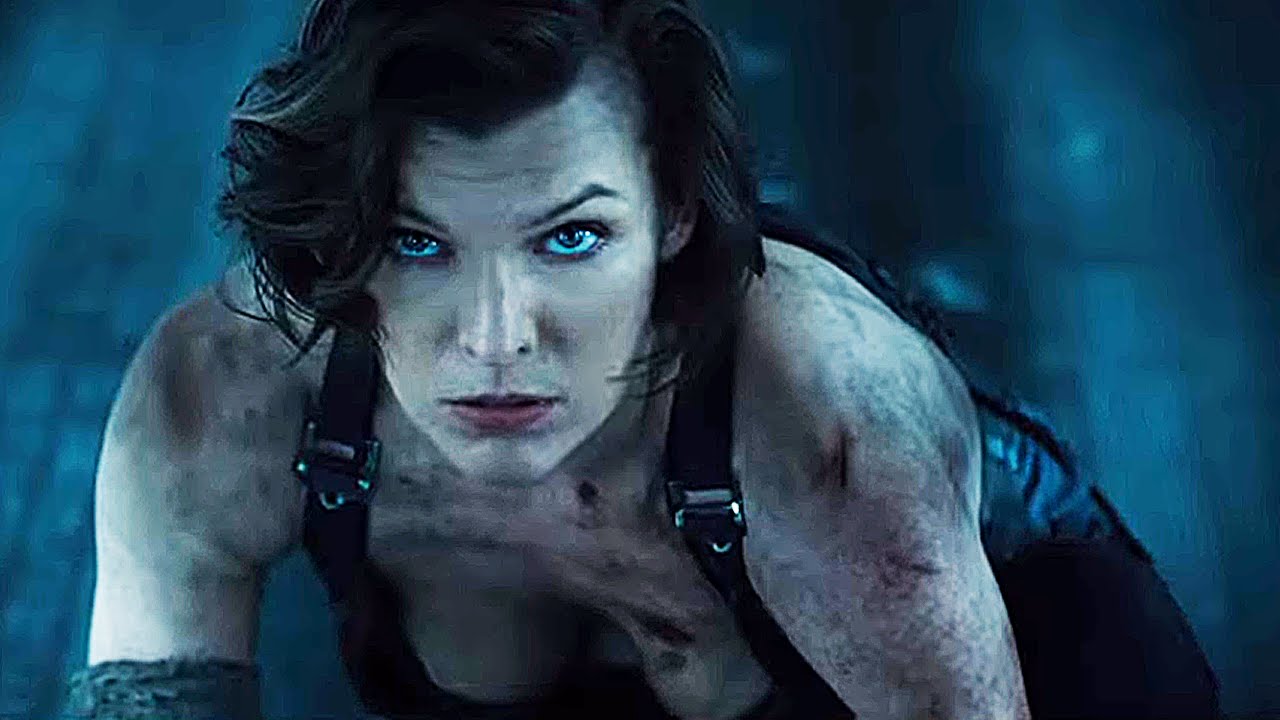 Weirdly at the end, there were weaknesses in the plot I couldn’t overlook but it also tidied up some of the strange loose ends the last few had built up. They mostly had to do with Dr Issacs and Weskers involvement with the outbreak and why it happened in the first place.  It both adds layers, but keeps it a little cliché and insane, which to be honest is the perfect way to round out the series.

The infected hordes are nothing new, but the beasts in the film are even bigger and more insane than previous iterations.  When I was watching it I couldn’t help but feel like for the finale they decided to use all of the designs that were too outrageous for the previous films and throw them in for good measure.  If that’s something you care about you may think it’s strange like I did, but when looking at the series on the whole, it’s not really a big stretch for the nature of the films. 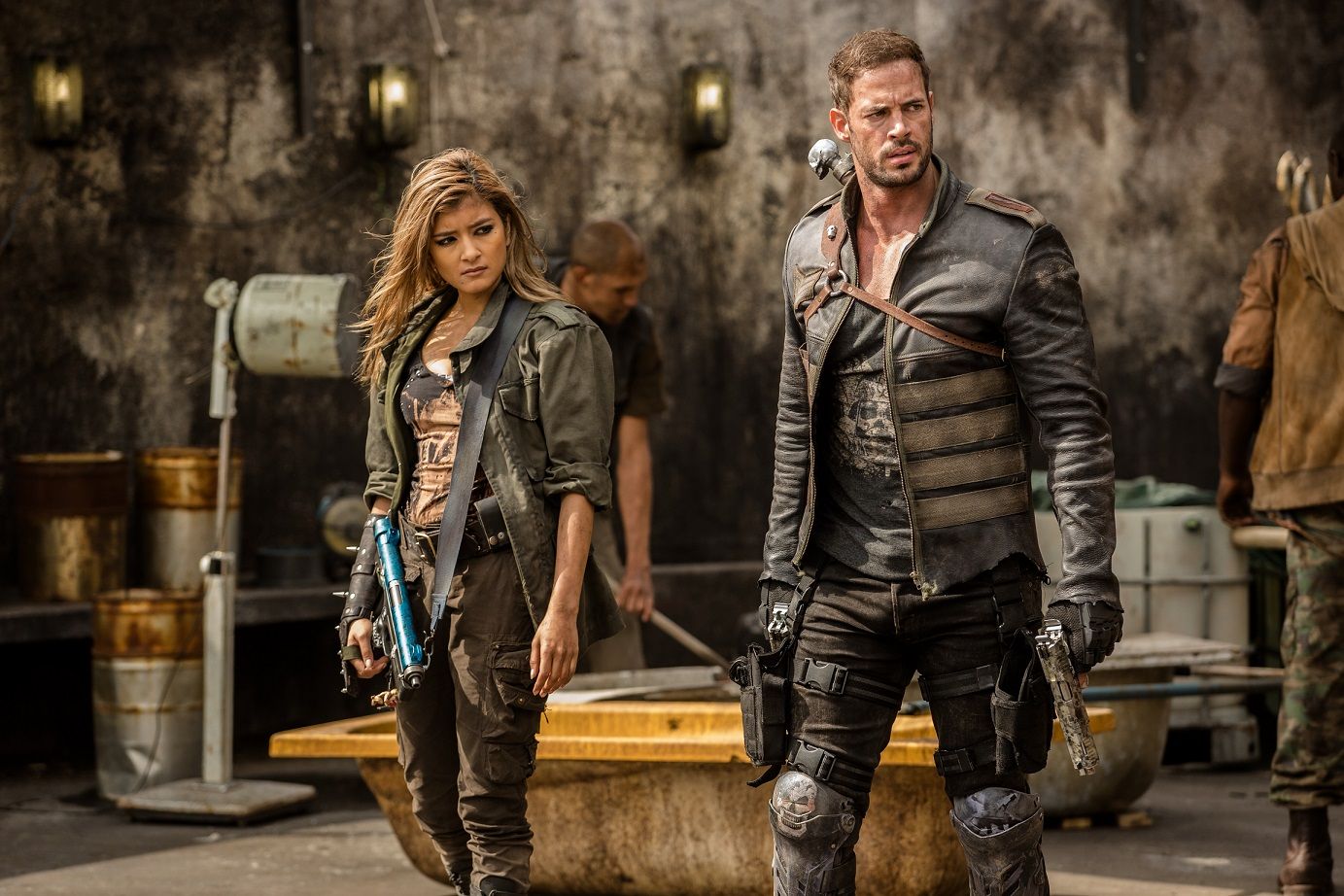 The acting itself is a bit of a mixed bag.  Some supporting actors seemed to be overacting or underacting, but it’s tough to tell if that was intentional for cheese purposes like the rest of the film.  It wasn’t MillaJovovich’s best performance even in the series, but she was still awesome as always.  The stand out performances were definitely from Iain Glen, Ruby Rose and Ali Larter who all just nailed their roles.  Surprisingly, someone I had never heard of before, Fraser James had exceptional presence every time he was on screen.

The most common feature in the film, aside from the infected, was the use of loud noises.  As dumb as this sounds it’s very noticeable. The use of no sound to emphasise tension to insanely loud music and sound effects is thrown throughout the film.  It’s an old trick for jump scares, but it’s used so regularly in this film that instead of being a subtle trick, I actually noticed it a lot.  Admittedly it made me jump at scenes, even when I knew what was going on, but it still feels like a cheap trick. 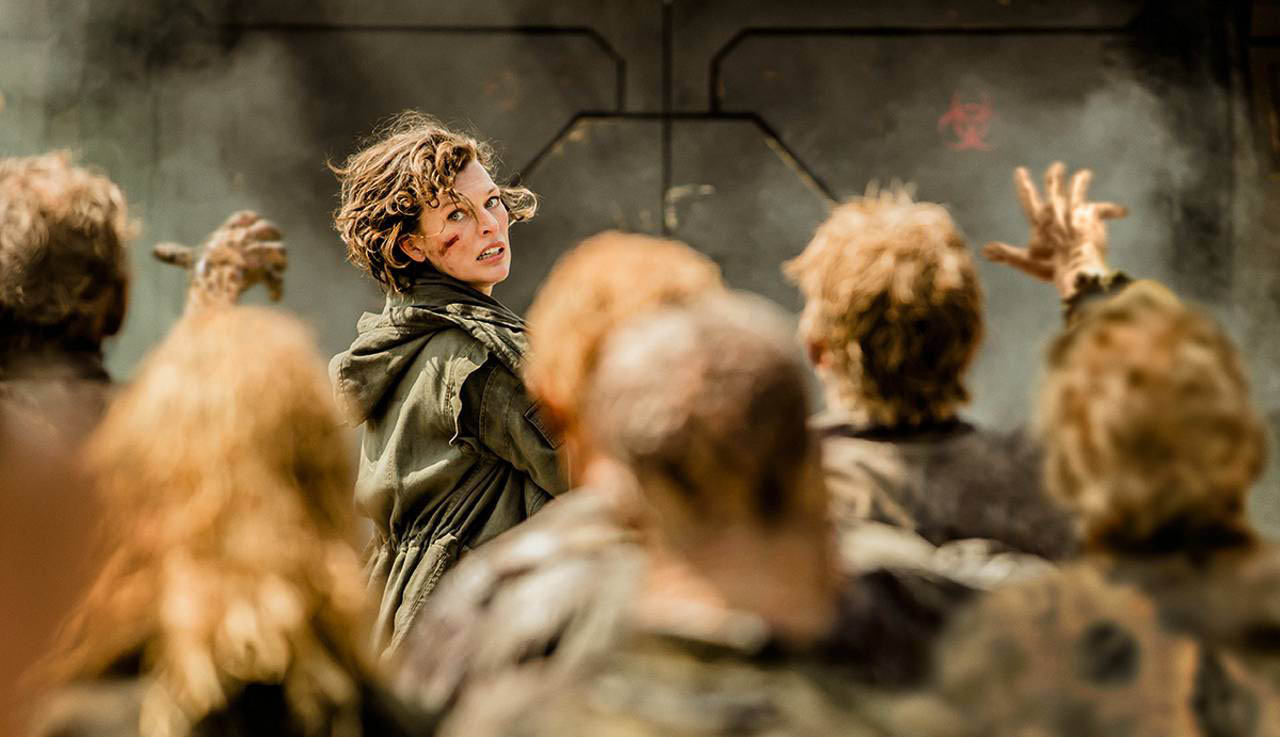 Resident Evil: The Final Chapter, like the many films before it, is a cheesy, silly, over the top, jump scare, action movie.  I could pick at its flaws all day long, just like its predecessors but in the end it was a fun ride.  If you hated the last four movies, this one may be worth a miss.  If you have enjoyed the series to date for what they are, like myself, then it’s definitely a fun way to round out the series on the big screen.