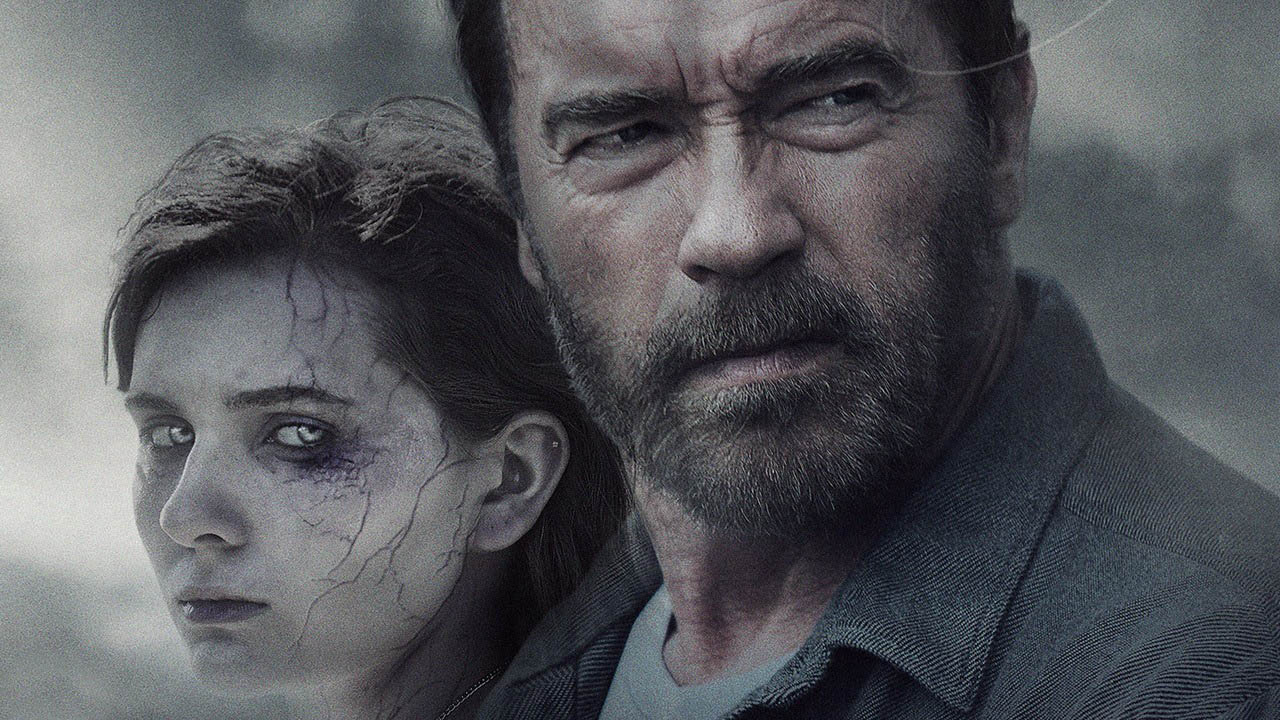 Maggie challenges the zombie genre by giving its audiences a poignant and sincere exploration into the topics of illness, life and death.

The film chooses to focus its narrative on Maggie’s illness and how it affects her family over the typical blood and gore associated with the genre. Because of this, we as viewers are taken on a slower journey with a degree of normality. Maggie prepares for school and even goes out to a party with another ‘sick’ kid.

There are no herds of zombies, groups of bandits or controlling dictators but a quarantine hospital similar to a hospice. Instead of the immediate bite or kill followed by death or the ‘turn’, Maggie shows how these people deal with it and doesn’t rush the process. 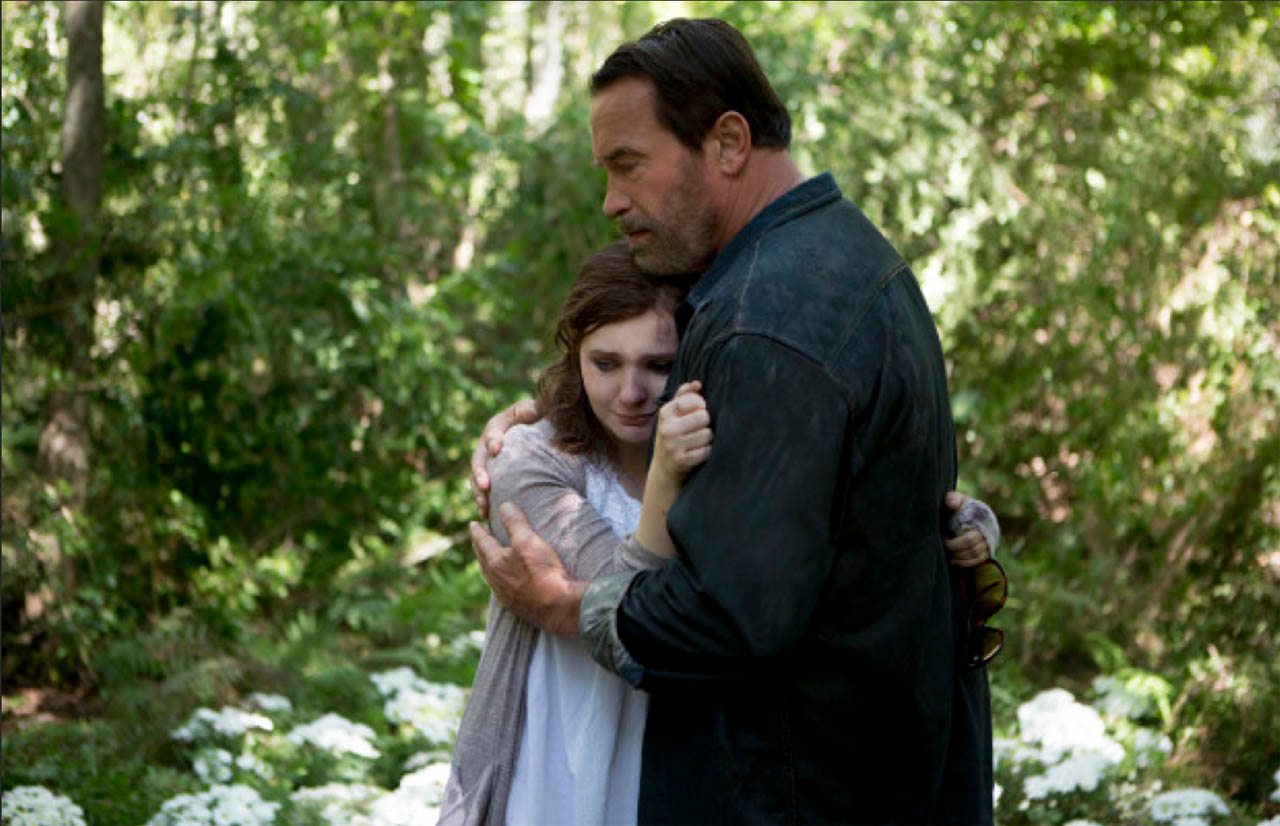 Over time, Maggie inherits zombie characteristics such as glazed eyes or bruised veins painted across her body but subtly. The costume and make up department clearly made an attempt to soften the zombie look by using a colour palette of faded whites, grey and browns to represent the dullness and lackluster world.

There were certainly no black leather jackets or military boots in this film. Saying this, the film did reach a more gory level at times, for example when Maggie cuts off her own finger or eats the dog in a sleep-walking state. I certainly wouldn’t suggest a lower rating than M for Mature. 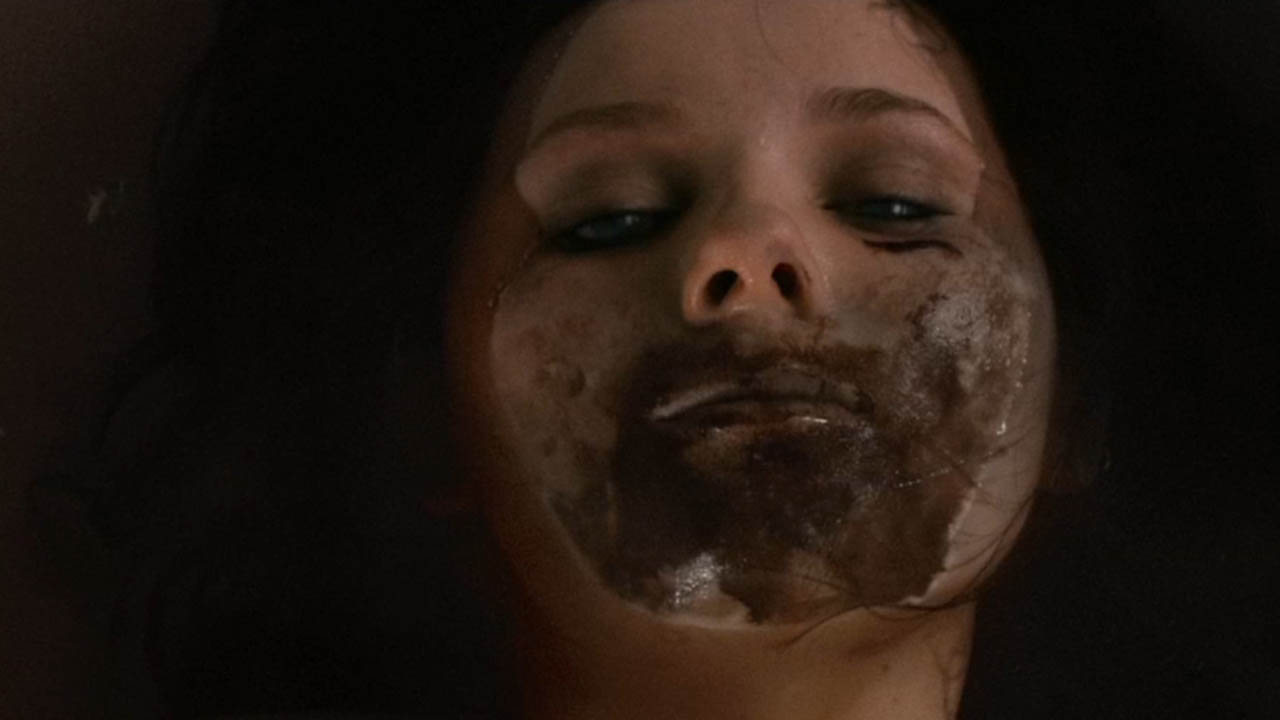 Stylistically, the film felt like an indie film thanks to its simple, calm and effective camera techniques that any capable film maker could achieve. Although I commend Arnold Schwarzenegger for taking on a more dramatic role, his incredibly distinct accent and voice distracted me from the seriousness of the film and contrasted him against his female co-star Abigail Breslin.

* Check out my personal Blog for more movie and TV goodness HERE.