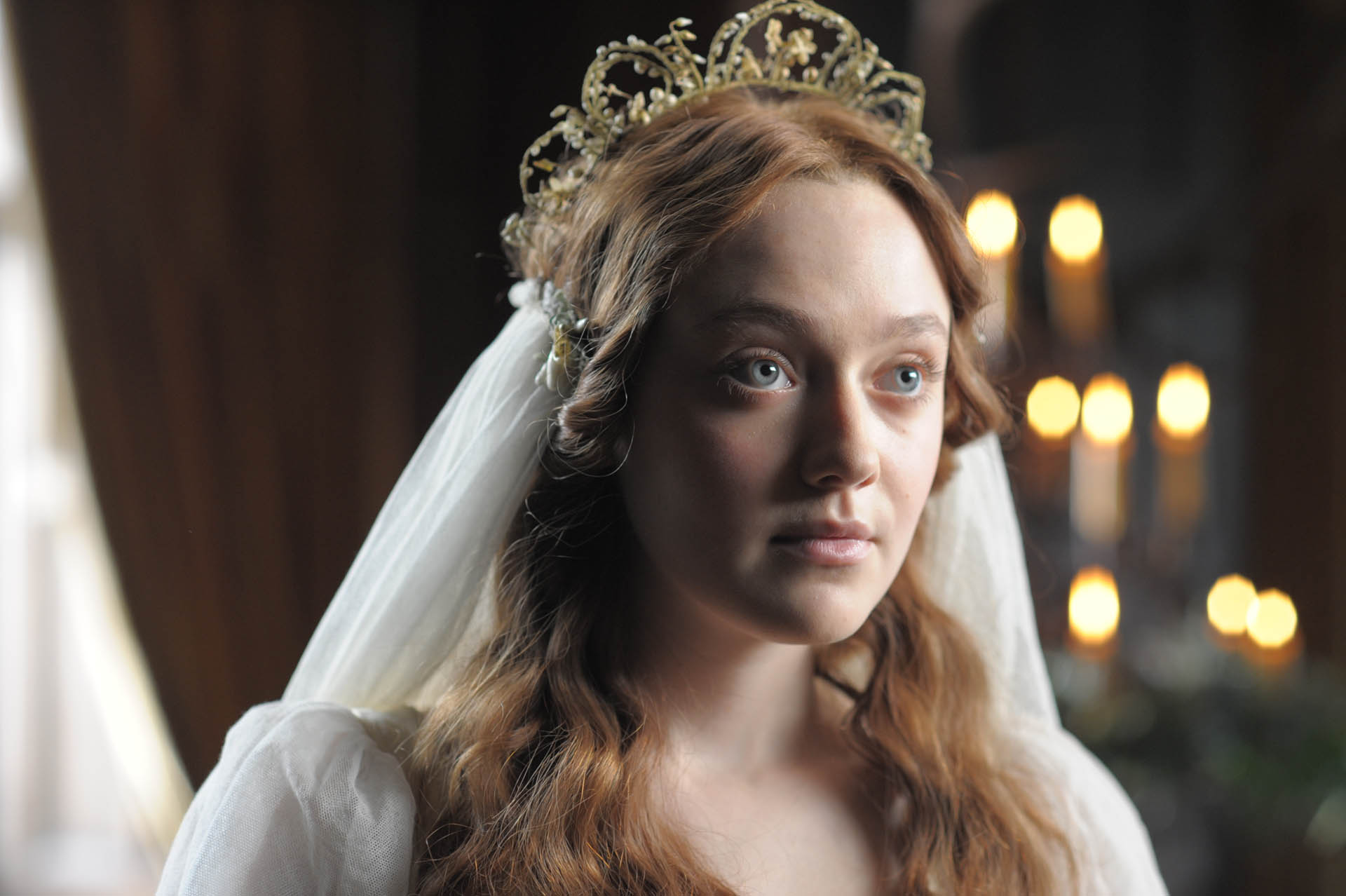 In the Victorian Period, a nineteen year old Effie Gray marrying a much older man doesn’t really place her out of the ordinary.

Like most women of the time who were caught up in the whirlwind of romance, she soon realizes that her marriage isn’t all that it’s cracked up to be and eventually seeks a divorce from her husband, making her one of the first women in the world to do so.

Based off a true story and adapted for screen by actress Emma Thompson, Effie Gray sets the scene for a soft, calm and often melancholic period drama reflective of the story and its characters. 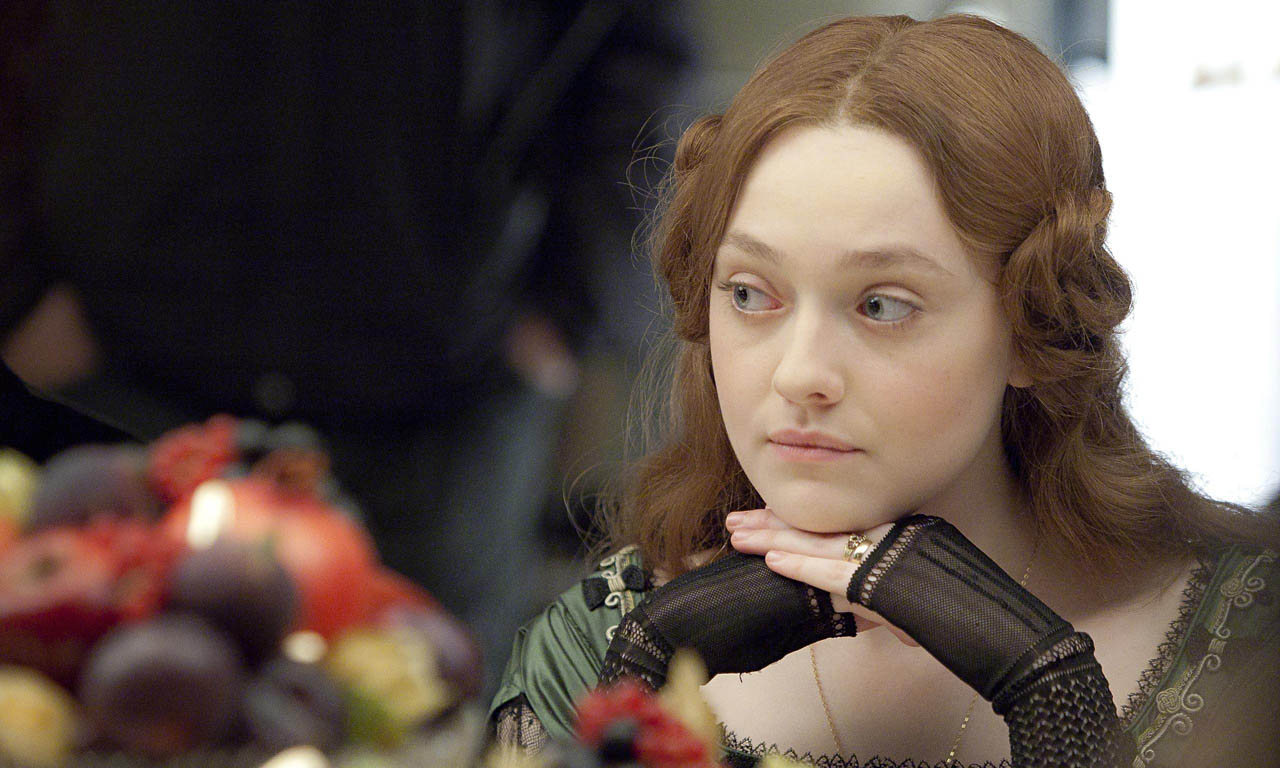 On one hand Effie Gray ticks the boxes of a typical period drama that includes corsets and a love triangle but on the other hand we have seen it before. The only sparks that spawn are from the addition of American actress Dakota Fanning who contrasted against a prominently British cast. A few of these names include Emma Thompson, Julie Walters, Derek Jacobi, Greg Wise and Tom Sturridge.

Unfortunately, Effie Gray‘s narrative story line doesn’t maintain a strong enough pace in order for its viewers to keep their eyes on the screen at all times. 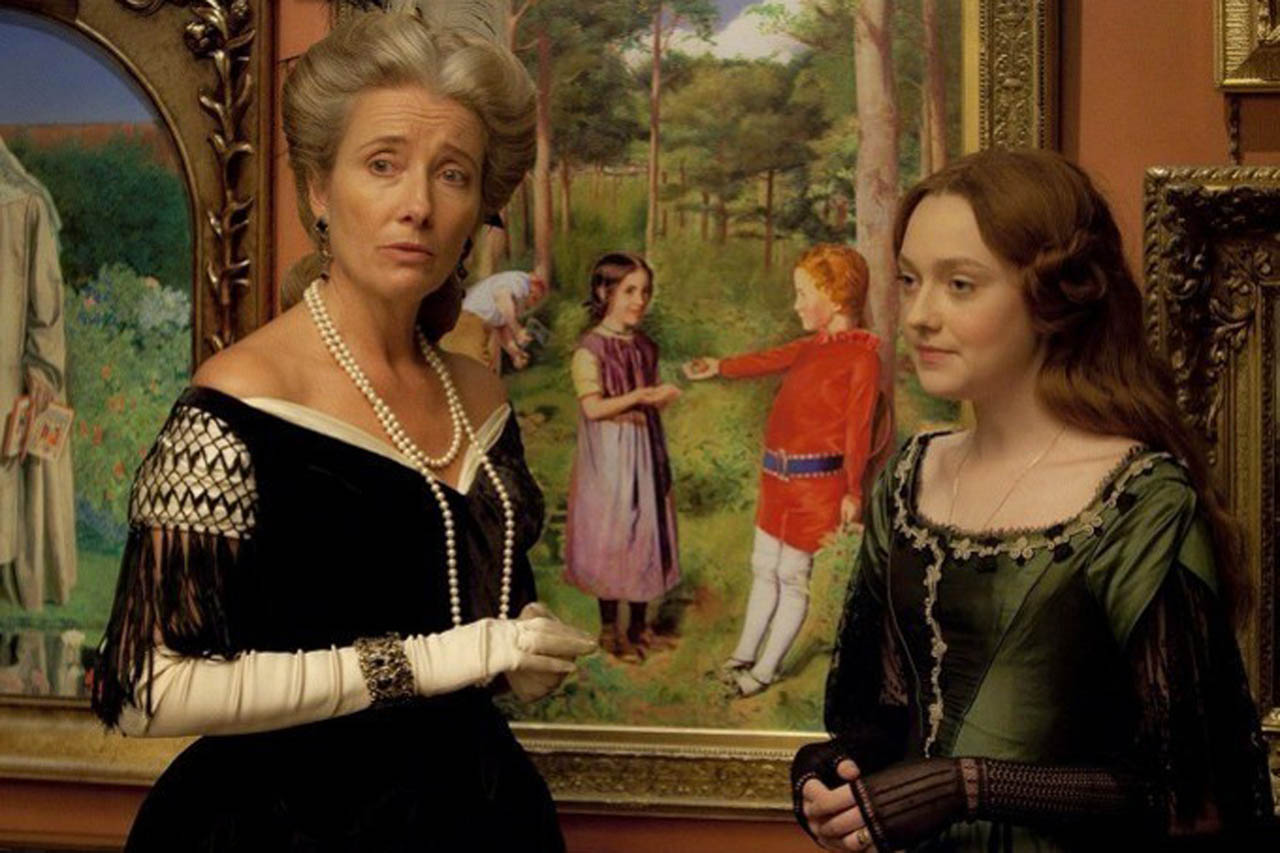 What could have been a film that portrays the strong feminine figure of the real Effie Gray who went against all odds to get a divorce, the viewers were left only with the possibility right at the end when the character Effie rides away to take control of her life.

A part from that small glimmer, the film almost degrades her into a mousy figure that spends half the film trying to please her husband before finally coming to terms with the fact that her own well being and happiness is what really matters.