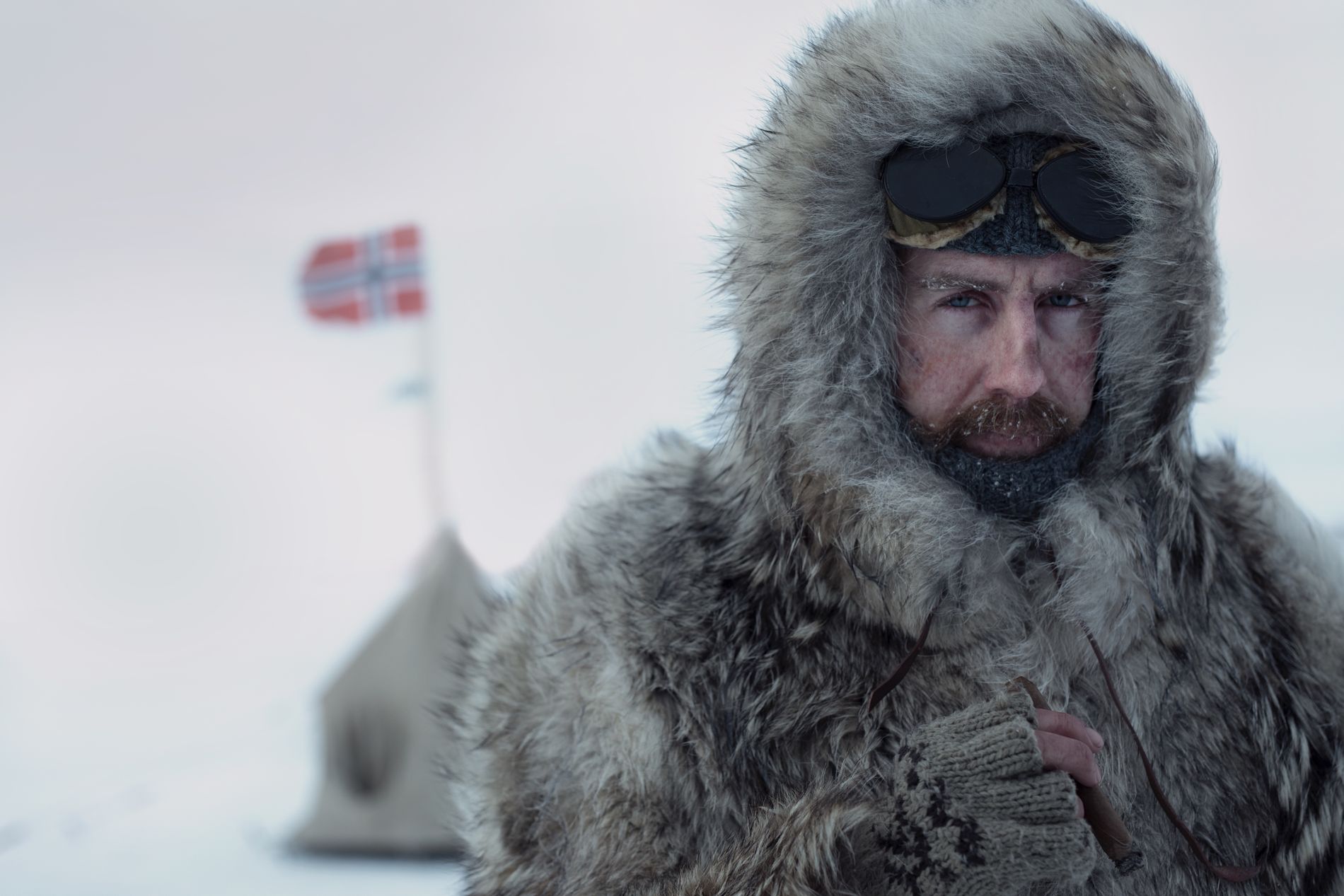 Amundsen is one of those fascinating films focused on a piece of history lost to many people.

How amazing is it that film can transport us back to real moments in history and solidify a piece of media that’s accessible for generations to come? That’s probably where my love for period dramas lies, in its ability to provide a visual manifestation of something that actually happened or something very similar because at the end of the day truth in fiction for the most part is accurate but we can never be one hundred percent sure.

The moment in time Amundsen captures is around Roald Amundsen, a Norwegian researcher who became the first to reach the North and South Poles. Conflicts constantly arose in this quest due to British competition and Roald’s brother Leon who despite funding most of Roald’s exceptions, the two didn’t get along very well. 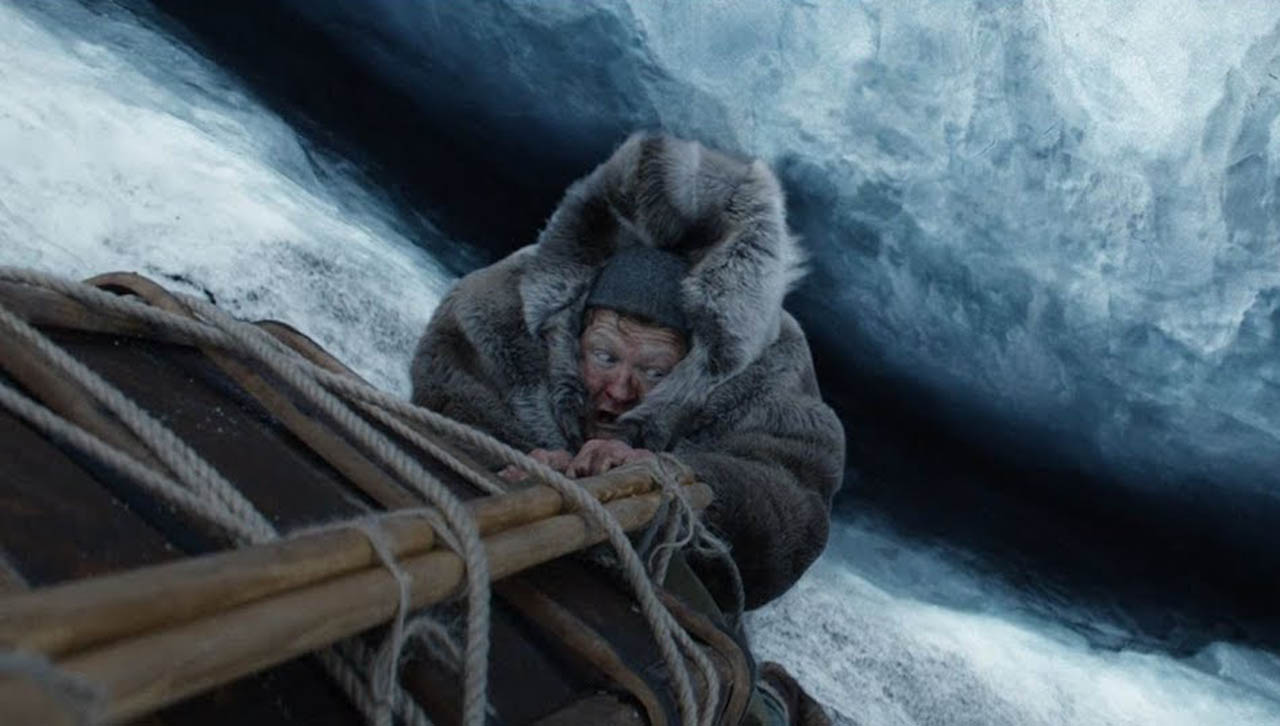 This theme of family and relationships was heavily explored and intertwined throughout, exploring the conflict of work/life balance and priorities while trying to follow your dreams and goals. Whether this be true or not, (only those closest to him would really know), Roald’s headstrong determination was the reason for his emotional downfall.

Saying this, because of such themes, Amundsen became easy to predict, not just story wise but also with character development. It almost became very ‘Hollywood’. Although we must recognize that in order for most films to work they must have a certain narrative arc, we also need to recognize that there is always room for filmmakers to successfully challenge this as seen in many highly rated films. 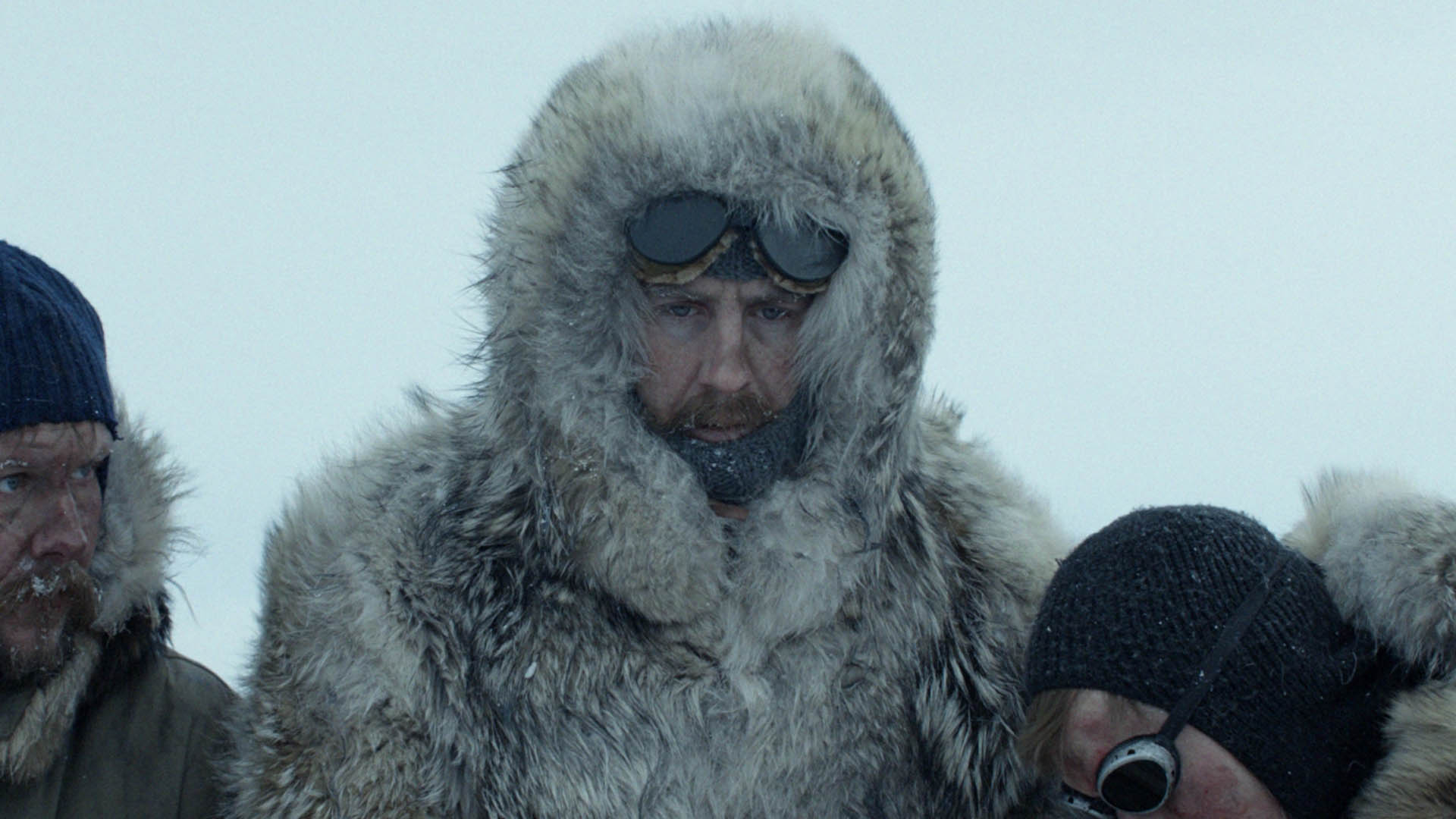 The production quality was high for a smaller budget film and they did an amazing job with makeup and aging the characters as the years went on. After watching the film, I did a bit of research and was surprised to see how young the two actors playing Roald and Leon actually were.

Period drama fans will love the glimpse into the life of a man who’s passion for exploring may indeed inspire you to do a bit of exploring yourself despite following a typical ‘Hollywood’ narrative. 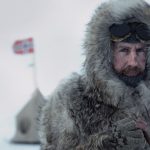