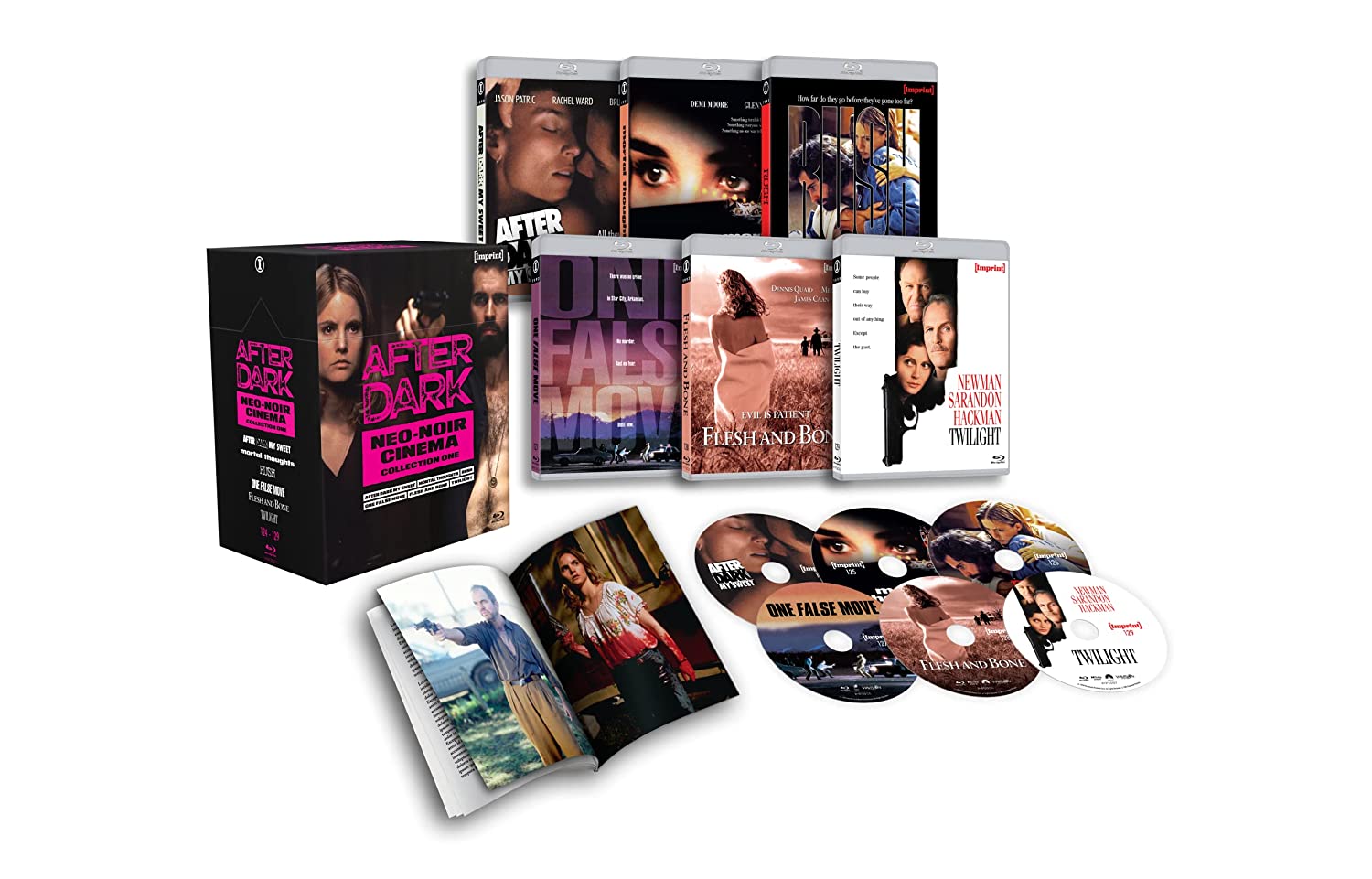 Imprint has been doing an awesome job bringing movies to Blu-ray. Everything from older classics like War of the Worlds, to more recent movies that are old enough they are worth visiting or revisiting if you have had some time away from them.

After Dark: Neo Noir Cinema Collection One brings 6 noir style movies from the 90’s into a really interesting box set.

If you have watched a selection of these then you will understand that the movies are incredibly different. The connection of them being noir movies makes it a great bundle, but they all have different plots, different writing styles, different pacing, etc. As someone who has somehow never seen any of these flicks this was great. I was nervous I would be watching too much same same, turns out it wasn’t at all the case.

Take Mortal Thoughts for example. Bruce Willis and Demi Moore star in the gem. Bruce Willis plays the most asshole of asshole husbands. One day he winds up dead and his wife and her best friend are left dealing with the situation. The whole story is framed in the husbands wife (Demi Moore) telling the story to the cops. Initially the movie seems to just be showing the plot, but as it goes on you realize that some of the things you saw are her version of events, and some things aren’t quite right. It isn’t the greatest movie around, but some really solid performances make it a really good watch. 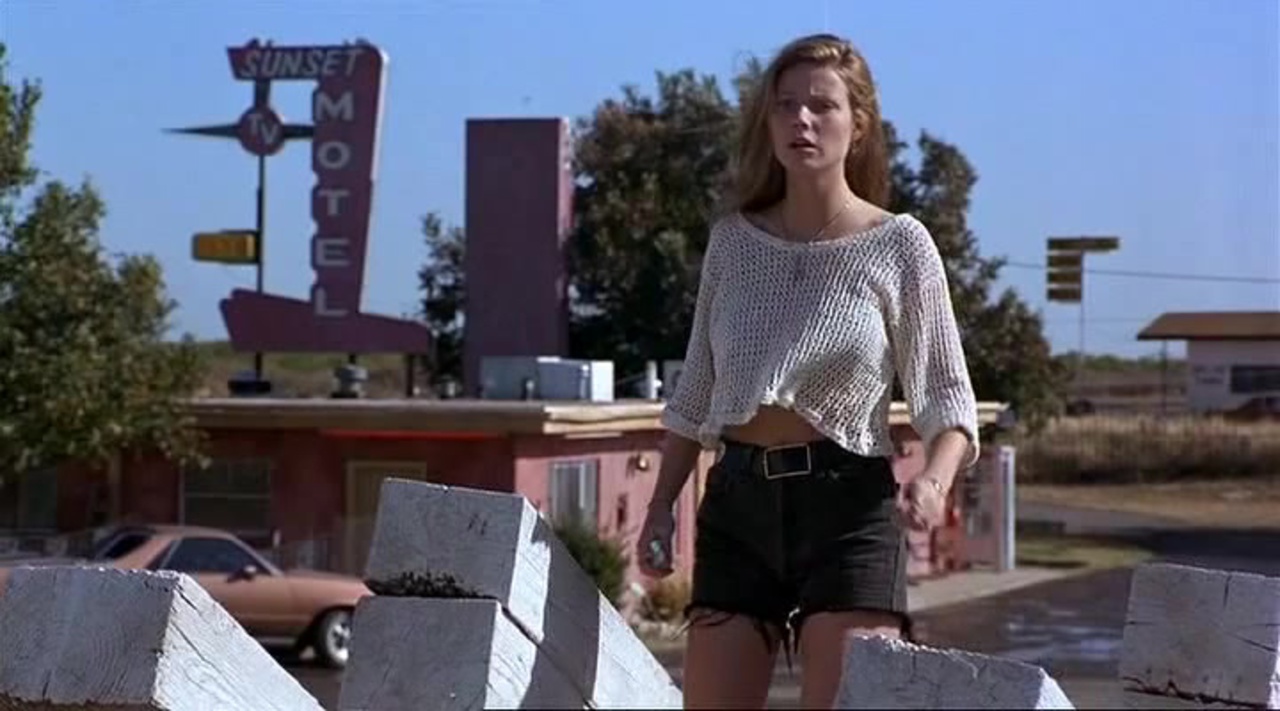 Flesh and Bone on the other hand is a more straightforward story. A young boy and his father are robbing a house when the family wakes up. They are forced to kill everyone but leaves a baby alive. The movie jumps  forward and that boy is working a normal day job when he meets a young woman. Their lives become even more entangled and a romance builds, the kicker, he is the young boy and she was that baby. It all crashes together when they run into his dad.

This movie is slower burn with some relaxed pacing that can be unnecessarily drawn out. Dennis Quade is half decent but Gwenyth Paltrow and Meg do awesome and really give the movie the strength it needed.

Rush on the other hand tells the story of an undercover officer who is trying to get to the bottom of the drug dealership in the town. He needs a new partner and so a young rookie joins him. 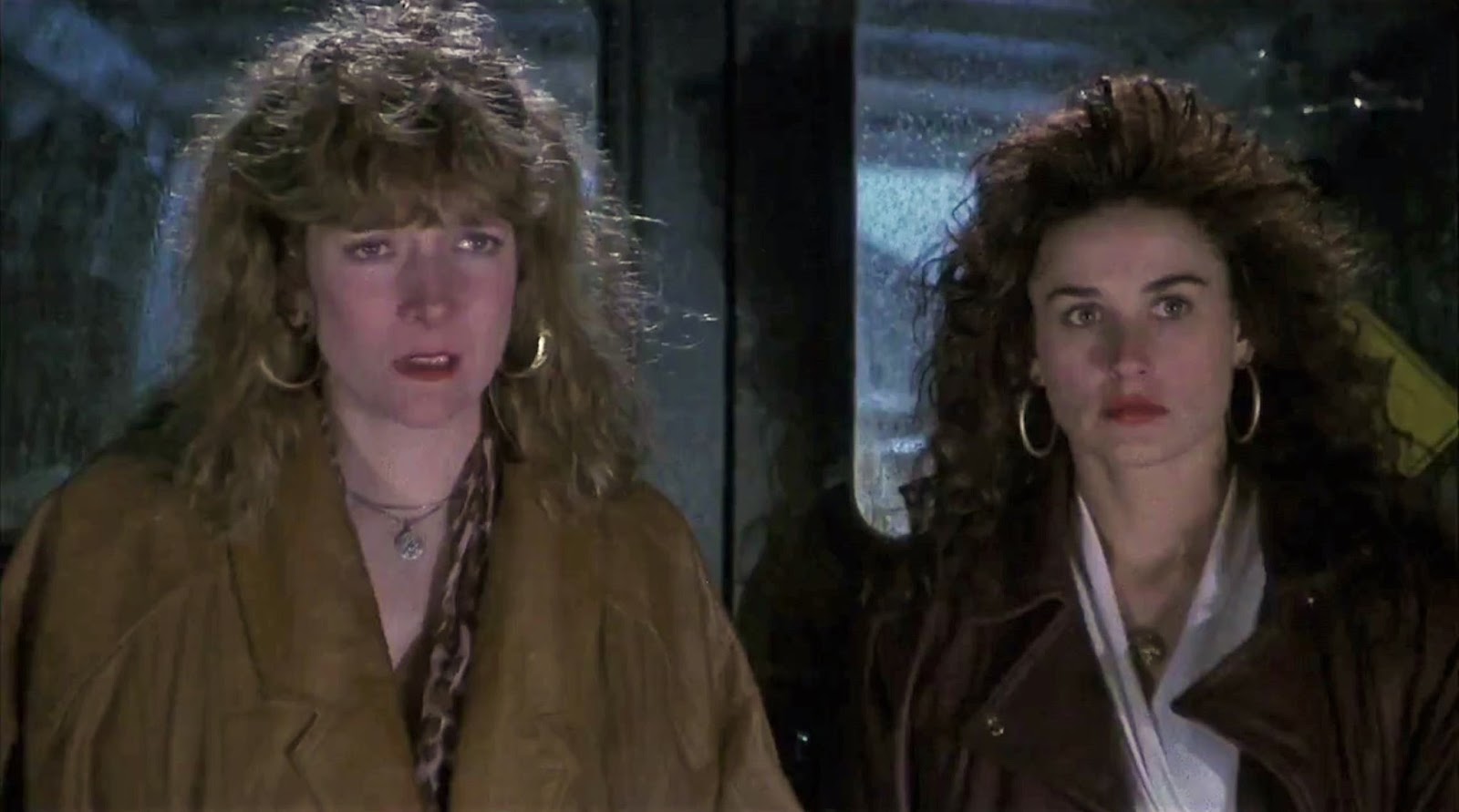 He takes her through the ropes of being an undercover narcotics cop and one day they are forced to do actual drugs. Apparently drugs are addictive as hell and so their lives become a bit more crazy and they are forced to make some less than ethical choices. This one has really weird pacing as it jumps through time, then slows the hell down. Again though the movie itself becomes really powerful thanks to the acting involved.

I won’t go through the plot of all 6 movies but as you should be able to tell, they are all very different stories. They are all in that kind of B grade tier of quality, but all elevated via some excellent acting. This is what makes the collection a really good one, these are gems I hadn’t seen but I am definitely glass I have now.

Each movie is in its own Blu-ray case and all of them slot into a nice hardcover box. Also included in the box is a great little book that gives some interesting insight into each movie. On top of this is the cool new special features. Some of the flicks have features with people involved in the movie, but recorded now so they have the benefits of insight. It’s a great touch for the collection.

After Dark: Neo Noir Cinema Collection One is a great Blu-ray collection of consistently good movies.

None of them are outstanding, but they are all really worth your while watching, and as a collection it couldn’t make for a better week of movie nights. 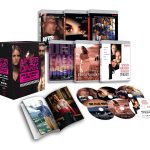