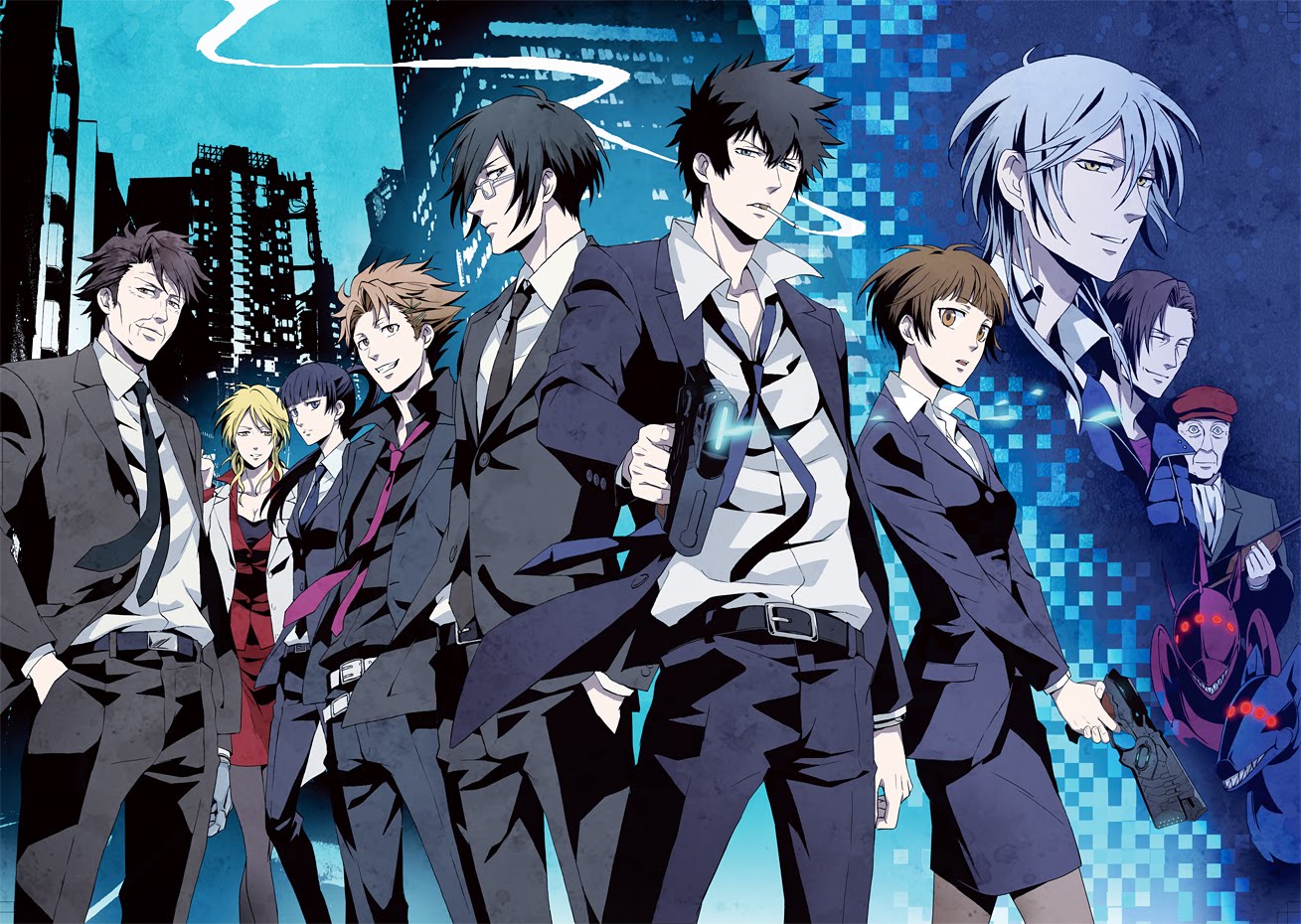 How much are you willing to give up to live in a peaceful Utopia?

What if the cost of a crime-less society meant losing your freedom of choice? Can you really depend on a system without human monitoring or control?

The anime series Psycho Pass illustrates such a dilemma. With the complete collection of this anime series being recently released, I finally had the chance to immerse myself in the series, and what a series it was. This review is of the anime’s first season.

Taking place in a totalitarian and dystopian future, Psycho Pass’ story centers on the new world order, in which an omnipresent computerized system, known as the Sybil System, measures the ‘psycho passes’ (or rather, mental states) of each and every citizen, labeling those with values exceeding accepted norms as latent criminals. These latent criminals, despite having not committed a single crime are treated as criminals regardless by the police and are arrested, rehabilitated or simply executed purely based on their potential to be a threat to society. 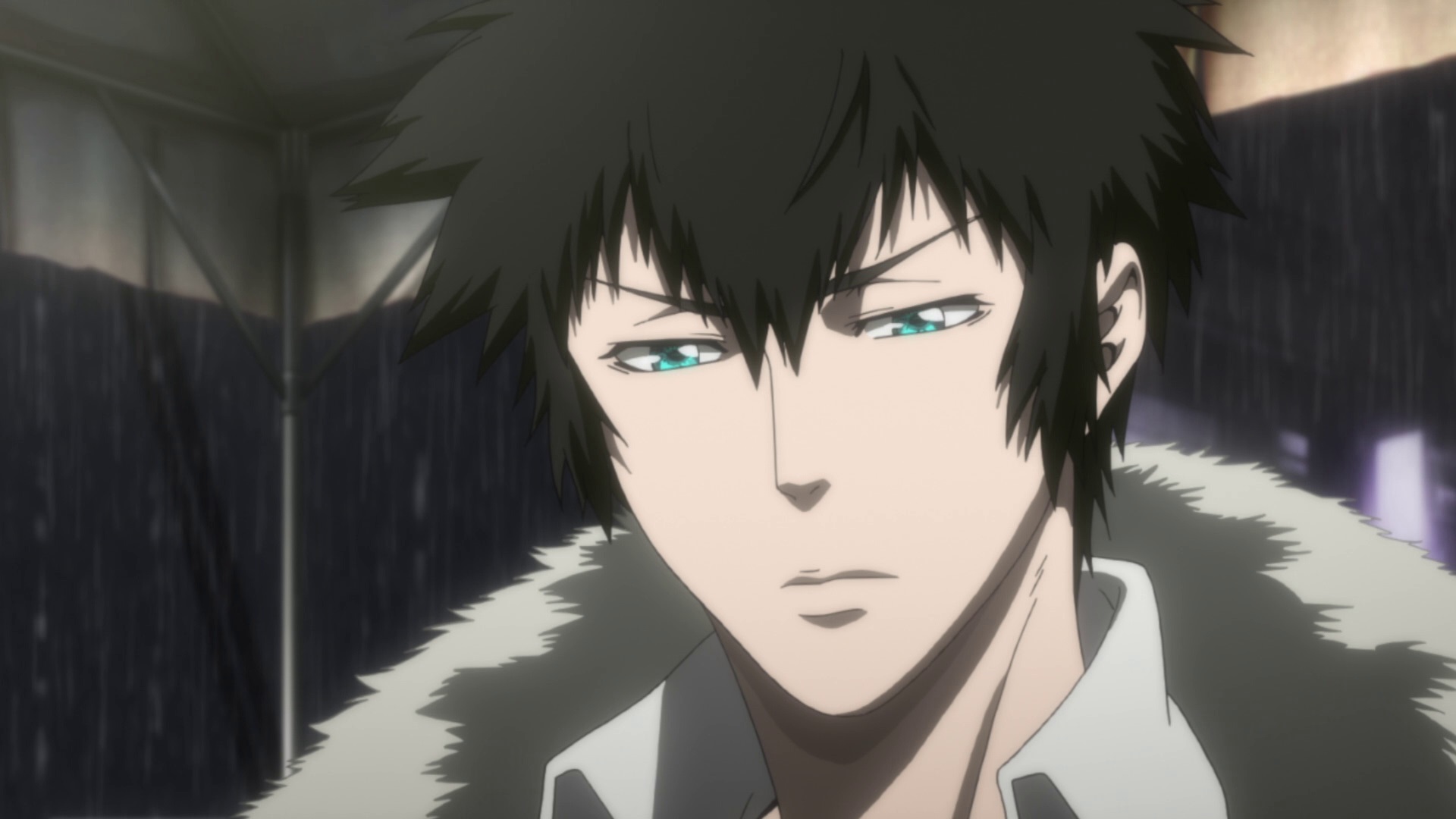 Akane Tsunemori, a new recruit to the MWPSB (the Public Safety Bureau), grew up naive and believed in the value and power of the Sybil System in keeping the peace. Her role as an inspector and encounters with enforcers (a group of latent criminals used by the authorities as hunting dogs, or rather, are the disposable muscle in criminal investigations), particularly that of Shinya Kougami, a former inspector turned enforcer, shakes that belief and leads her down the path of questioning the entire world in which she lives.

The series opens with an introduction to the Sybil System and the roles in which inspectors and enforcers play in dealing with criminal activity, as well as an explanation the power behind the MWPSB’s specialised weapon, the dominator, which is controlled by the Sybil System to only allow certain people to operate it and its different functions.

When criminal activities and serial murders threaten the peaceful utopia, Akane, Kougami and the rest of the Division 1 of the MWPSB investigate and come to the realisation that these heinous crimes have all been orchestrated by one, Shougo Makishima, a puppet master using his puppets to breakdown the entire Sybil System for his own diabolical reasons.  The mystery and intrigue that took place in trying to solve these crimes were tantalizing, reminding me much of anime such as Death Note, Future Diary and Terror in Resonance, where not much is known and given to the audience, creating intense suspense about who or what is about to be the next target. 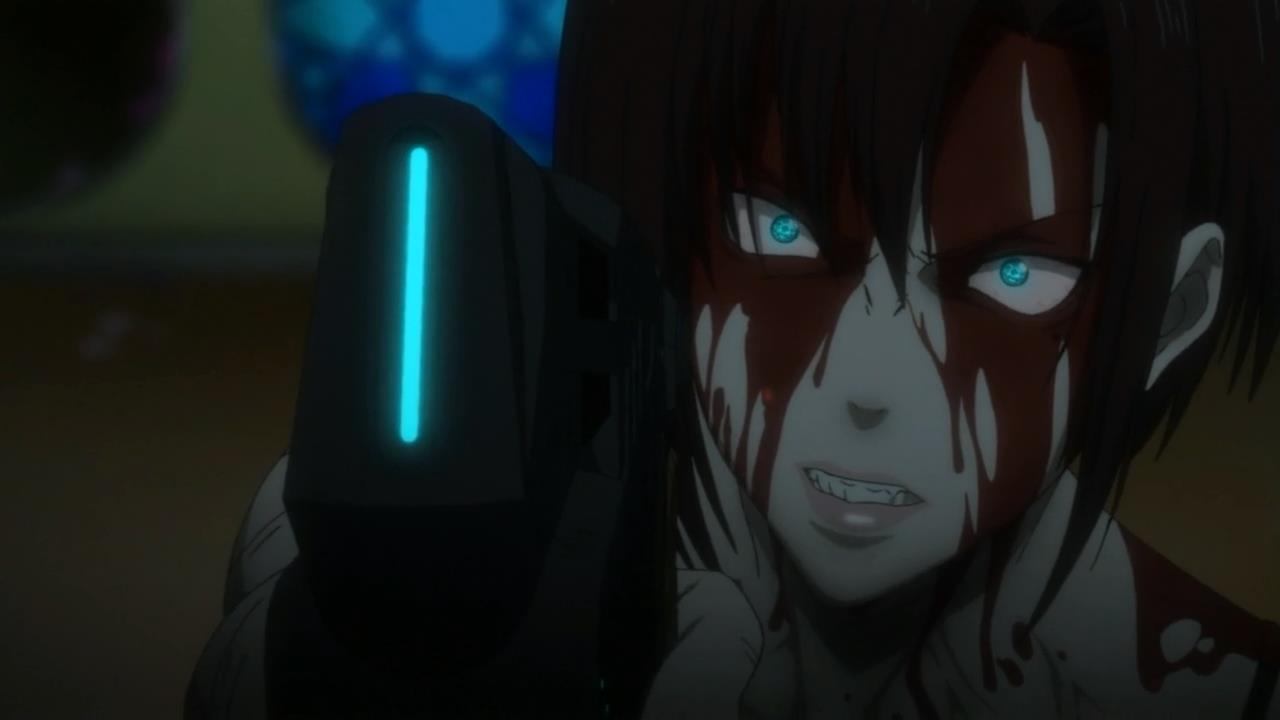 In racing against the clock to prevent Makishima committing yet another murder through his ‘puppets’, major flaws in the Sybil System are revealed, thereby illustrating the danger that comes with psycho pass scans. Someone once said to me, “everyone is allowed to have a bad day”. If having a bad response to a bad day means your psycho pass hue gets raised (which then categorises you as a latent criminal) then each bad day will eventually label you as a criminal that needs execution. The Sybil System is most definitely a system with laws that impeaches on human rights.

Makishima embodies the very term of a psychopath with no feelings whatsoever about the evil deeds he commits. Rather he flourishes and revels in the chaos he creates within such an orderly and perfect system. The characterisation of each and every character is brilliant in season 1 of Psycho Pass. Where Makishima is obsessed with destroying the system, Kougami is obsessed with terminating the man who poses the greatest threat to society. We are able to watch on as each character undergoes a change in their viewpoints. We are privy to their deepest fears and emotions and watch as these characters, seemingly strong and content with their lives, essentially fall. This is exactly the kind of characterisation that builds a story and makes for a gripping and thrilling watch. 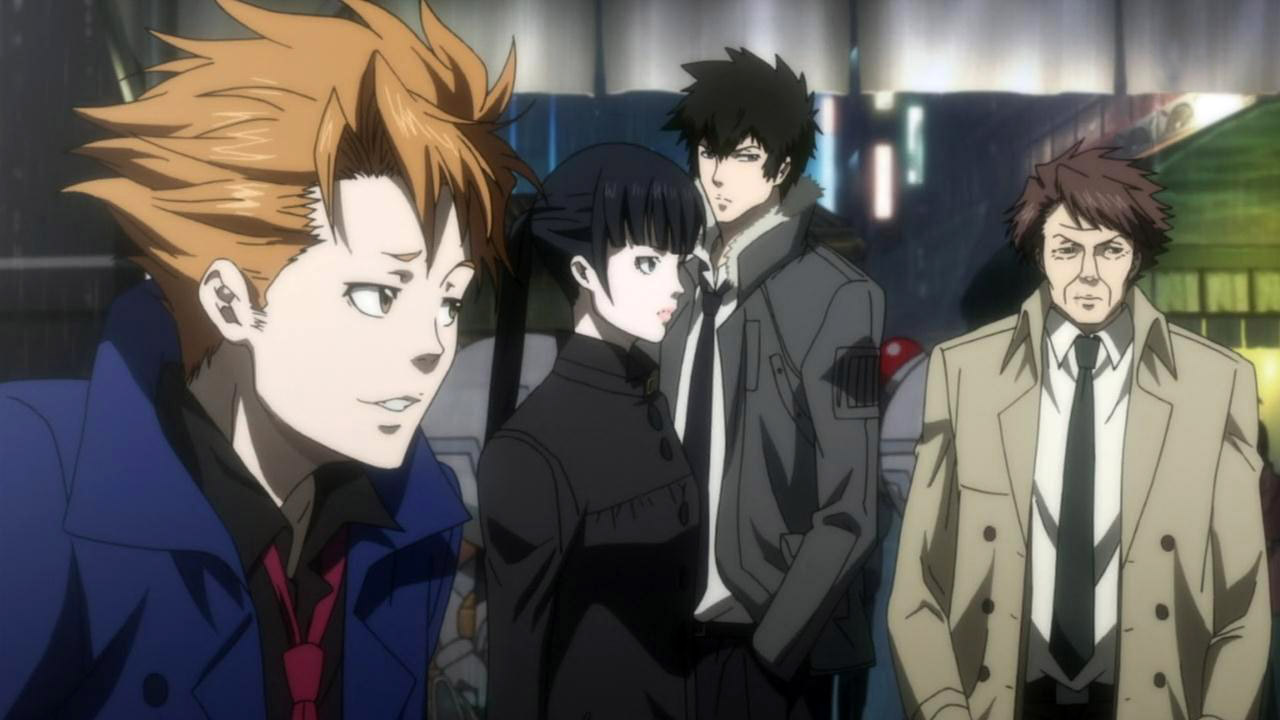 The graphics and soundtrack only add to the visually aesthetic experience we are graced with in Season One of Psycho Pass. With futuristic self-driving cars, transforming dual mode guns, and a completely computerised system powering the city, Psycho Pass’ world gives viewers an insight into the possibility of the future.

The story, the characters and essentially each and every element of this season of Psycho Pass finds a way to get inside a viewer’s head, providing little nuggets of thought about the way in which society works, and, the moral and ethical questions that arise around the idea of a computerised world governed by a system with no human control. These are certainly deep questions but are worth contemplating as the future will be upon us very soon. Should we live in a world governed by the Sybil System, that determines who we are, and our potentials right from birth? Is this the kind of society we want to live in? Can we really be governed and judged without any proper means of defence and no protections under our basic human rights?