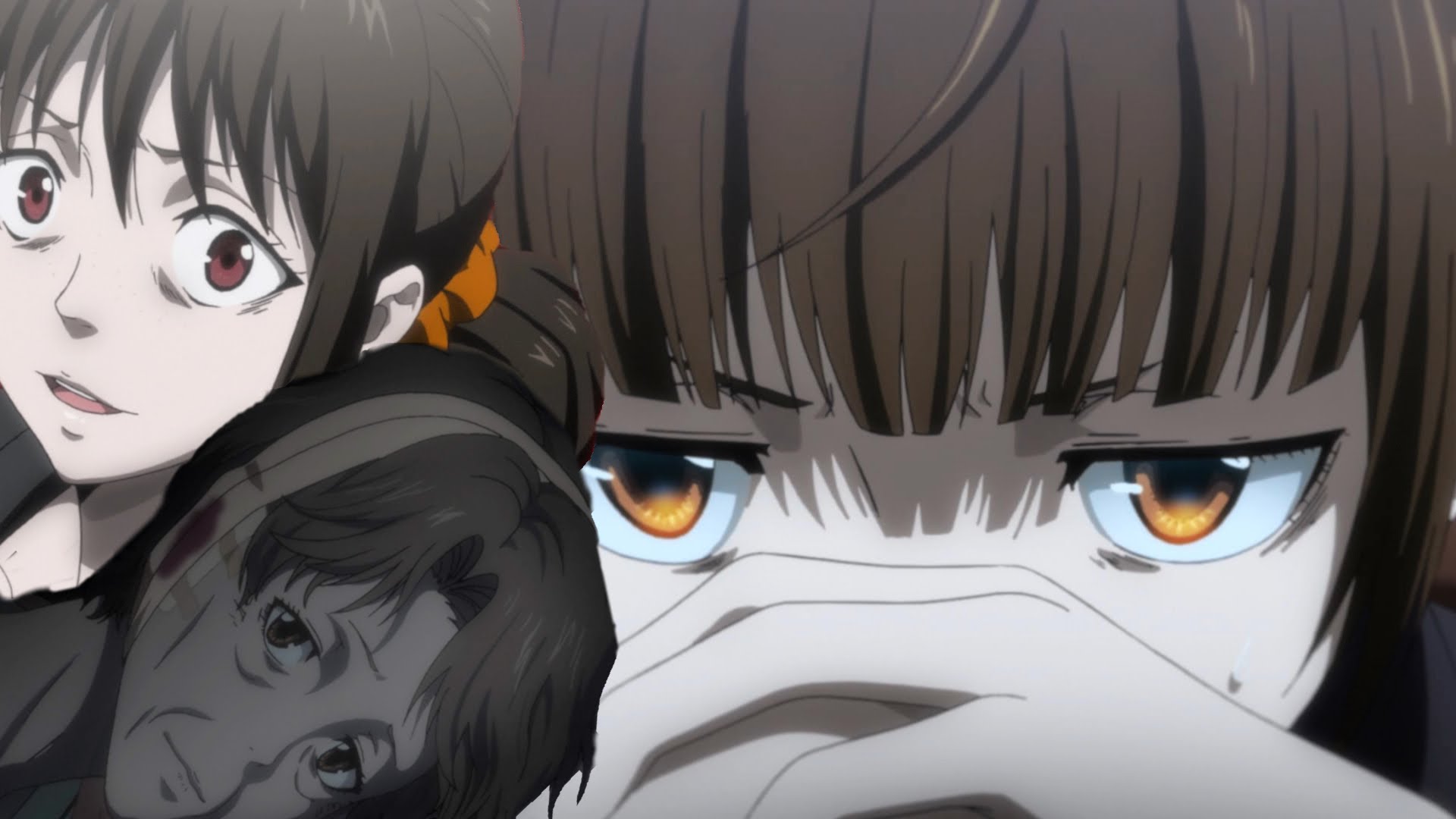 Can a system of government truly be effective if it is unable to judge those who do not fit the norm of society?

Psycho Pass Season 2 is the sequel to the hit anime series, Psycho Pass, and is set nearly two years after the events of Season 1. This Season follows Inspector Akane Tsunemori, her junior Inspector and her new team of Enforces as the MWPSB (Public Safety Bureau) once again set out to hunt down a criminal mastermind whose aim is to bring down the Sybil System.

The Sybil System is a technologically advanced system of government that is made up of the brains of the criminally asymptomatic, those who possess no symptoms of being a criminal and who do not fathom their actions as morally wrong.  In Psycho Pass, this system pre-judges every citizen based on their ‘psycho pass’ hue, the level in which they are potentially capable to commit acts of violence and crime. This level is also referred to as the ‘crime coefficient’, and where this level is beyond the value of 300, the Sybil System orders the immediate execution of the person as a way to prevent any criminal act from occurring, in advance. 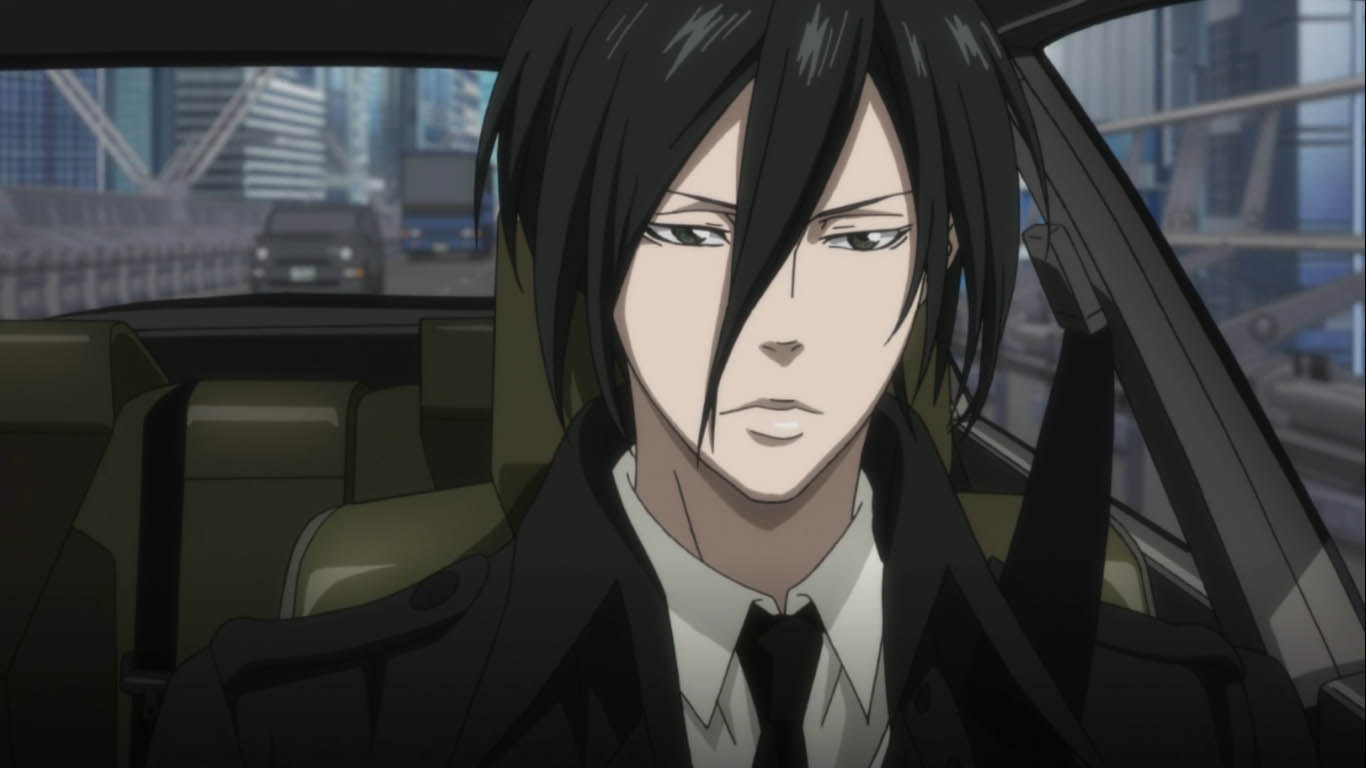 In Season 2 of Psycho Pass, Kirito Kamui is a criminal who cannot be judged by the Sybil System and goes about killing Inspectors and Enforcers as a way of judging those who the Sybil System deems to have a clear hue (i.e. a low crime coefficient), stealing their Dominators (the specialised guns that the MWPSB carry) in the process to further question the Sybil System’s judgement.

Despite Kamui being her biggest concern and priority, Akane is also dealt with two very different problems within her own team, her junior Inspector, Shimotsuki, who strongly disagrees with Akane’s methods and does everything in her power to have her superior’s authority questioned, and her Enforcer, Togane, who attaches himself to Akane and shows a great deal of interest in Akane’s hue.

Season 2 of Psycho Pass is much darker and twisted than Season 1. The psychology behind the plot is much more detailed and in depth compared to Season 1, with the reasons behind Kamui’s actions being difficult to comprehend initially. The violence he causes and inevitable executions that occur is unimaginable and cruel. The anime does well to make these violent scenes so horrific and gory that it is easy to feel sickened and mortified by Kamui’s wrongdoings. Whilst this is hard enough, what’s even worse is the nastiness of Shimotsuki and the way in which she goes about to undermine Akane’s authority. Her backstabbing and constant moaning about Akane’s outside the box thinking is irritating, but it is her treatment and superiority complex over Enforcers that had me disliking her instantly.

As for Togane, the depths of his character isn’t revealed until the last few episodes and while the character does well to try to be very much like Kougami (the Enforcer in Season 1) to Akane, he isn’t fooling anyone. 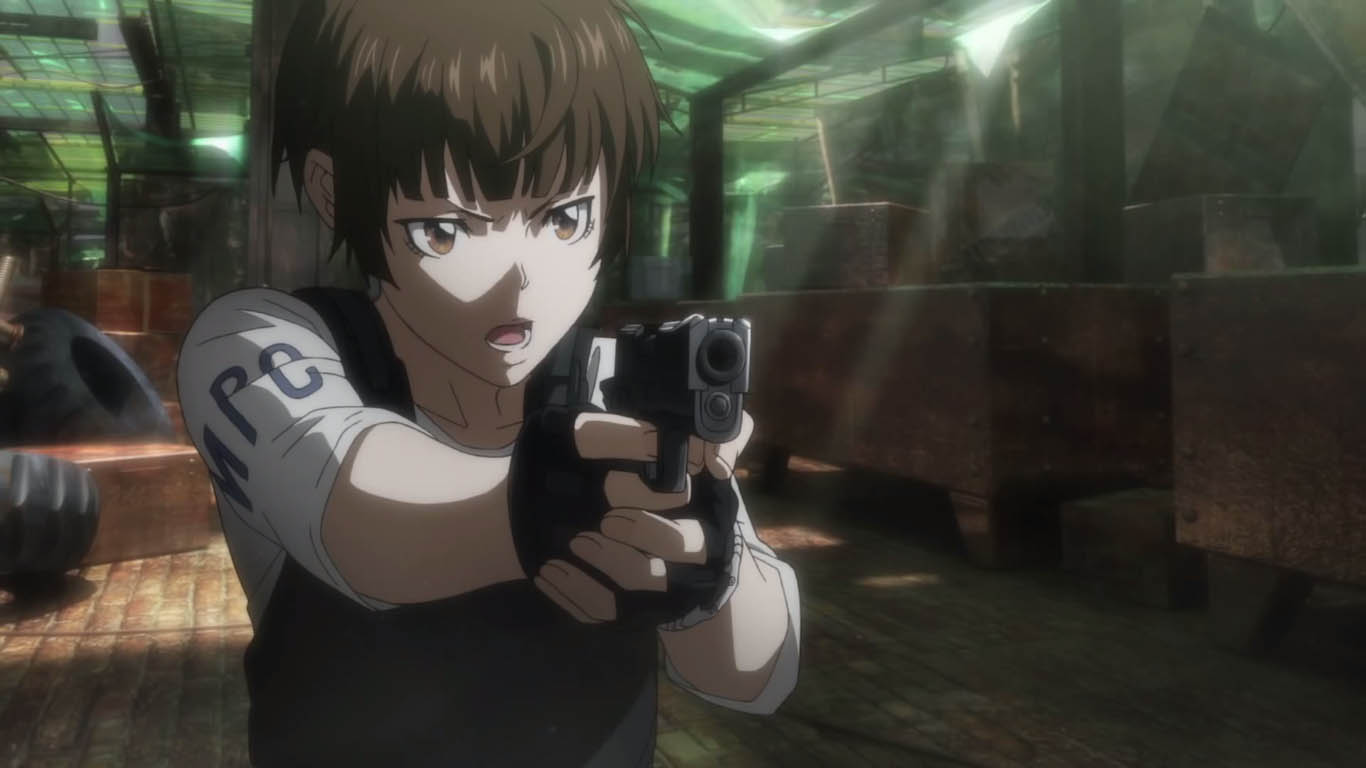 Season 2 had me questioning the Sybil System and the way in which the criminally asymptomatic are thought of as the perfect collective hub to judge citizens. Law comes about from morals and ethics, the determining factors behind what is right and wrong. How did the concept of right and wrong come about? It is my understanding that at some point in early civilisation, the concept of right and wrong would have been determined by the feelings of the majority. For example, a person would have committed an action that hurt and upset the majority of people. This would then have been depicted as an act that is wrong and goes against the peace and happiness of the majority. This action would then be forbidden and those who commit this action will be punished for hurting the majority. If the feelings of the majority are what morals are roughly built on, then those without feelings are not fit to judge. That would be my assumption.

In Psycho Pass, the Sybil System is made up of a collective of brains that are unable to comprehend feelings. That, and the fact that they are unable to judge the psycho passes of a collective group illustrate that the system is flawed and incapable of being effective in changing times. By Akane consistently pushing the boundaries, questioning what it means to live virtuous lives and ultimately proving that it is people who should govern people, the Sybil System is forced to adapt and change to keep up with modernisation. 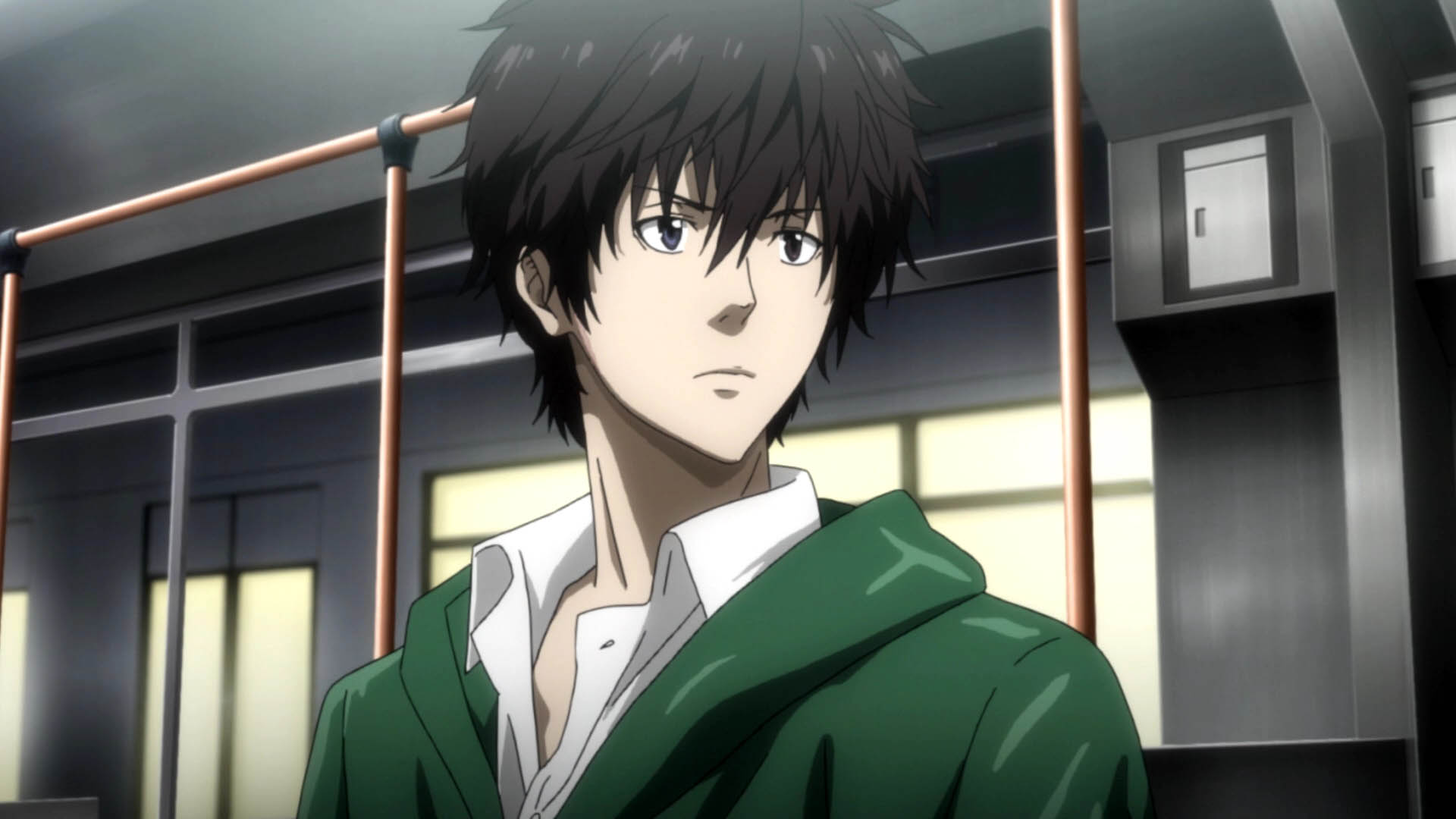 With an intriguing, thrilling and thought-provoking plot, Season 2 had me on the edge of my seat. With just eleven episodes, I was hooked and completed the show in three days. The writing of this anime illustrates the creative team’s sheer brilliance. Along with stunning graphics, visuals and an epic, almost haunting soundtrack, Season 2 of Psycho Pass was every bit as exhilarating as Season 1. My only gripe was that the season was too short. I want more. If not more episodes, then another Season will do. I just can’t get enough of the story, the conspiracies and the way in which it makes me question the future of our society.

Both seasons of Psycho Pass are a fantastic watch. If you’re looking for gripping anime to delve into, I cannot recommend Psycho Pass more. 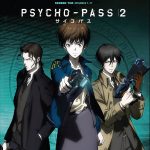