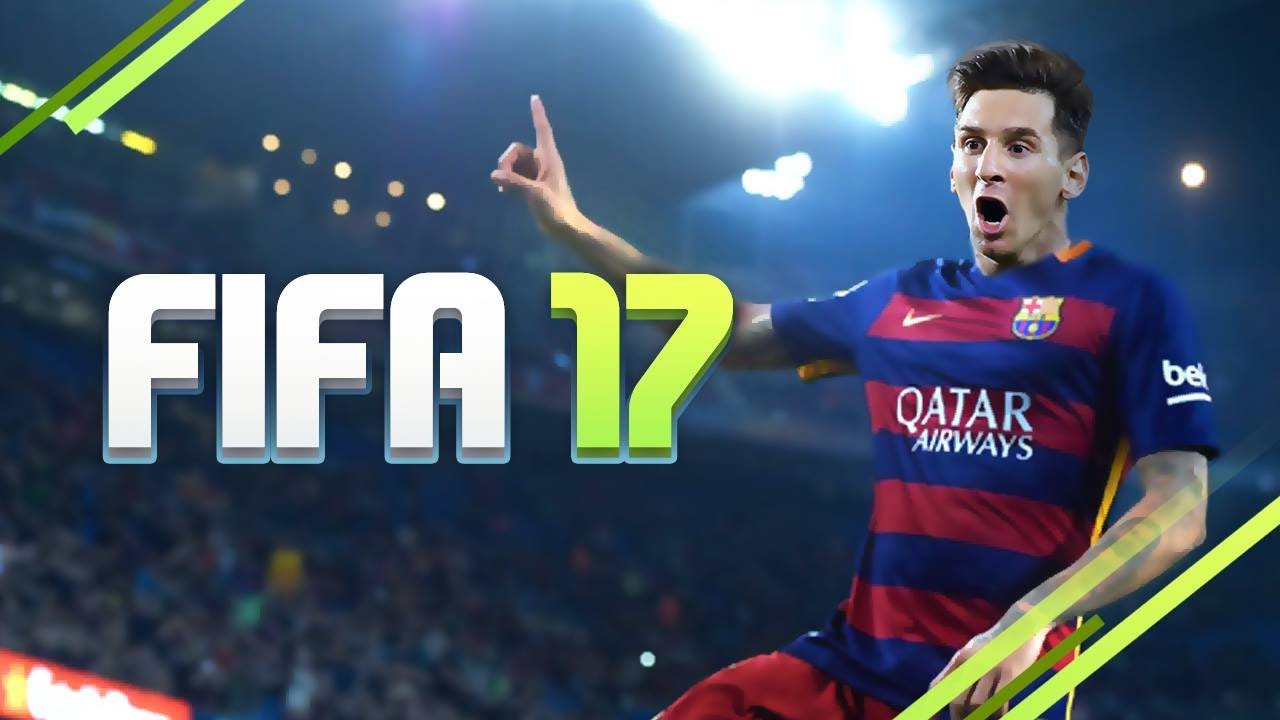 Building upon recent entries, FIFA 17 provides about everything you could ask for in a football game. It is fun, it has a great selection of modes and an excellent range of teams and competitions. With a mix of subtle and big changes from the previous, this latest entry in the FIFA series feels like a worthwhile update.

On the pitch, FIFA 17 shows off where its years of refinement has led it.  Every movement and mechanic is pulled off superbly. The controls are easy to learn but difficult to master.

Everything isn’t exactly the same though, there have been some minor adjustments. Penalty kicks have been reworked with what feels like the intention to allow more freedom, most noticeably of which is running up to the ball. I found the whole process rather confusing at first and needlessly more complicated. 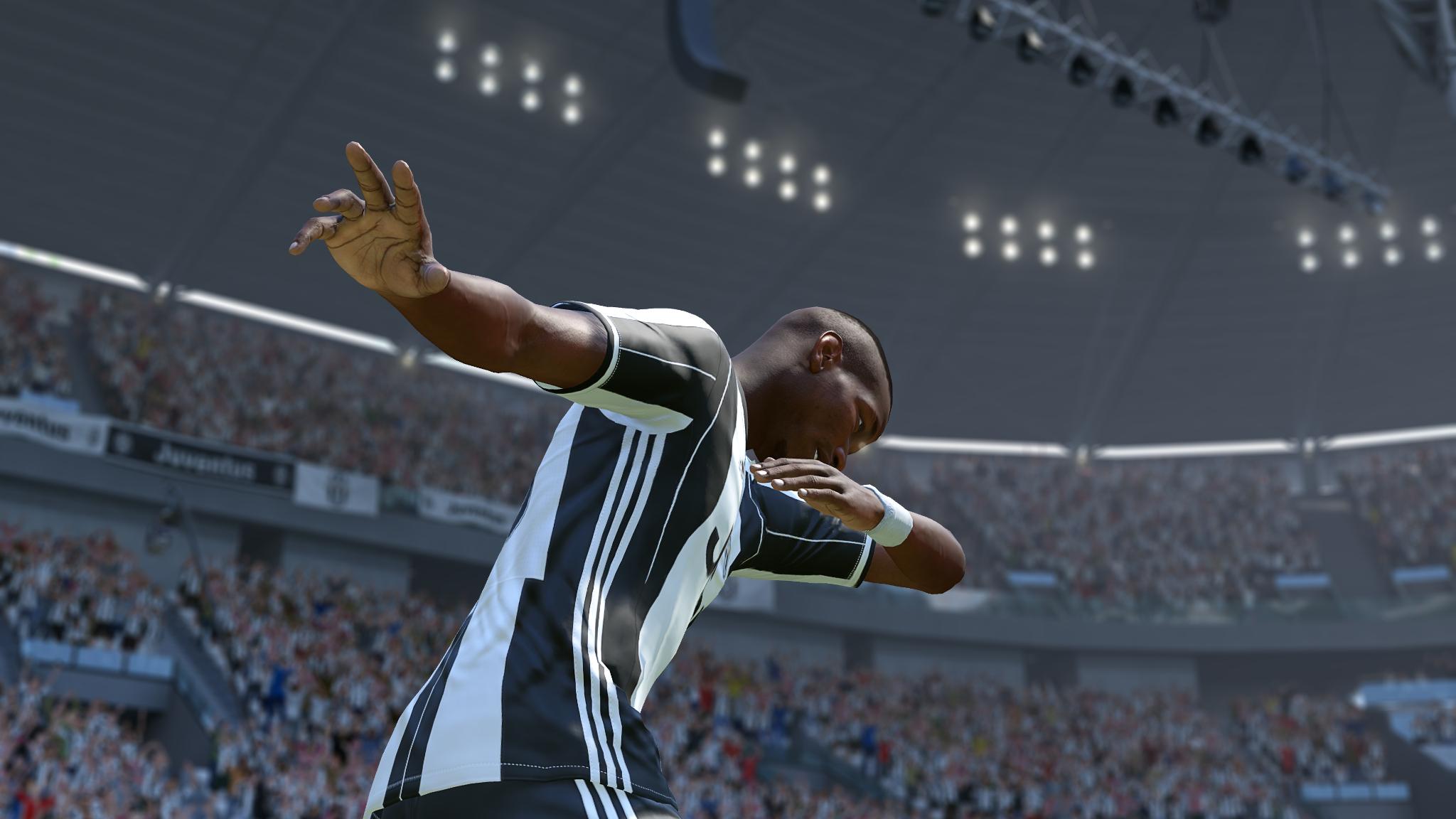 Corner kicks have also seen some adjustments with a new targeting system. Unlike the changes to penalty kicks, I found this to be a welcome adjustment allowing more control of where you aim.

The AI has been improved. The newly introduced Active Intelligence System does an outstanding job of making the AI aware of what is happening around them and to get in a good attacking position.

The biggest improvement this year for me comes via way of the modes. All the existing big name modes are here allowing you to play as a manager, team, player or even create your own team in Ultimate Team. The big new entry however is a new story based mode, The Journey.

For me, this is what FIFA has been missing. While their other modes do a great job of letting you play as your favourite teams and are damn addicting, I’ve always felt somewhat emotionally detached from each game as well as the players. The Journey solved this for me.  While the story isn’t particularly enjoyable, the structure is pulled off splendidly. 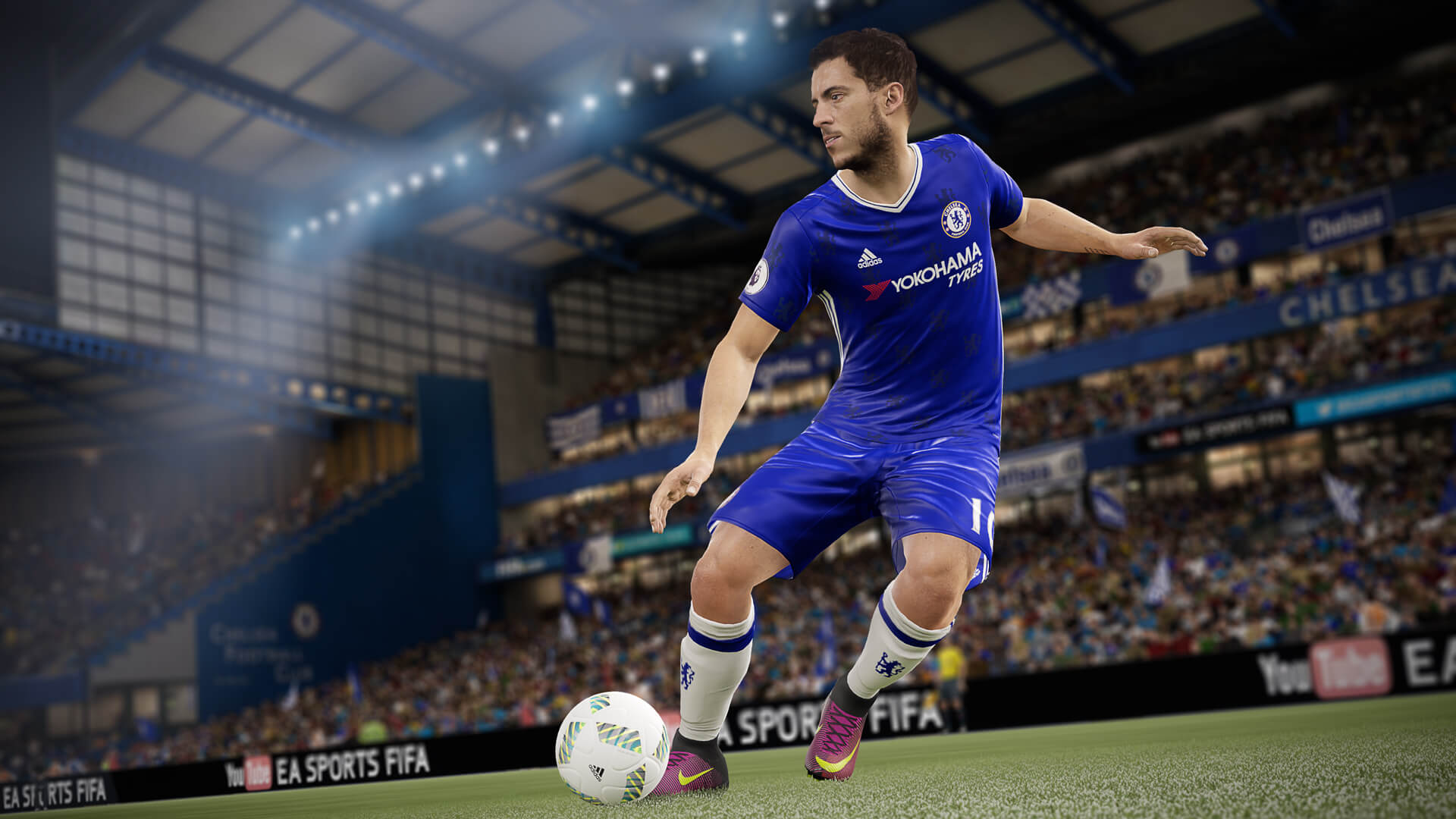 A big problem with stories in sports games is there isn’t too much room to manoeuvre. While story in The Journey still follows the inescapable rising star plot, it tries to expand beyond this by particularly focusing on the relationships between the protagonist, Alex Hunter, and those around him. The relationships are stereotypical though and the focus on them feels a bit too unrelated to football. Despite this it accomplishes the goal of making Alex feel a bit more human and relatable.

The true triumph of this story mode comes via way of the structure. It expands greatly on the Play as Player mode, making it feel more like you are playing through someone’s career.

One of the key mechanics excellently implemented in this mode is the real-time rating system in each match. Every action you make, be it score a goal, put through a bad pass or make a tackle, affects your rating which is adjusted on screen in real time. Depending on the team you sign with, you must average a certain score in order keep your position in the run-on squad or on the bench. This makes every move you make feel so much more impactful. 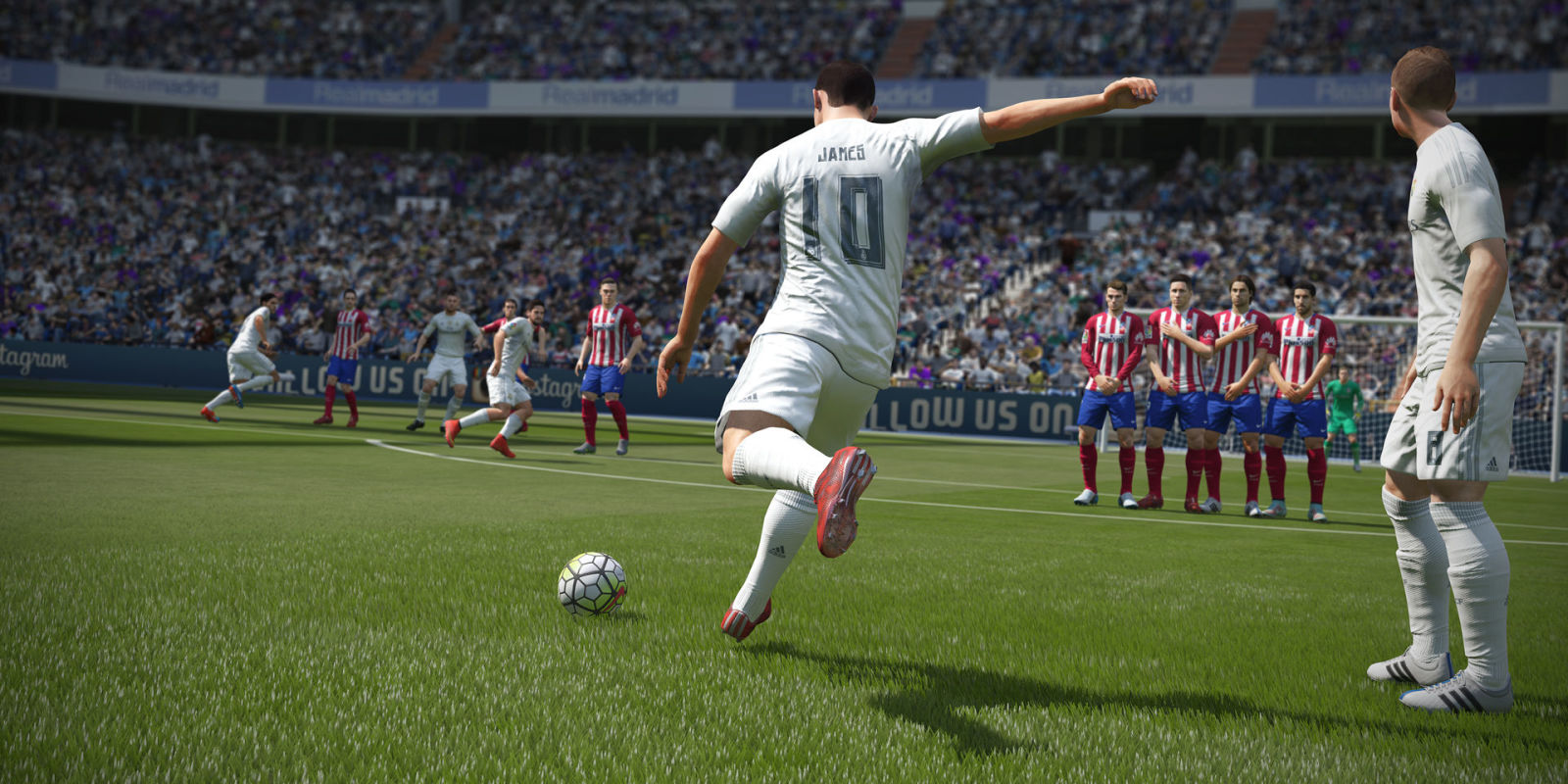 Outside of this the various modes are exactly the way you would remember them. Personally, I enjoy playing as a manager over the typical modes. Ultimate Team, the card collecting team building mode, feels a bit too dull for my liking. I could see how football fanatics might get a kick out of it though. That’s the good thing about FIFA 17, with the addition of the Journey it feels as though EA has all their bases covered.

While the selection of modes is great, I do feel that there is room for improvement in the structure of each mode. Playing as a manager for instance, I find scouting player a bit too tedious and unrewarding. I feel the real-time rating system featured in the journey would make an excellent addition in other modes to make matches feel a bit more meaningful and how you play more impactful. 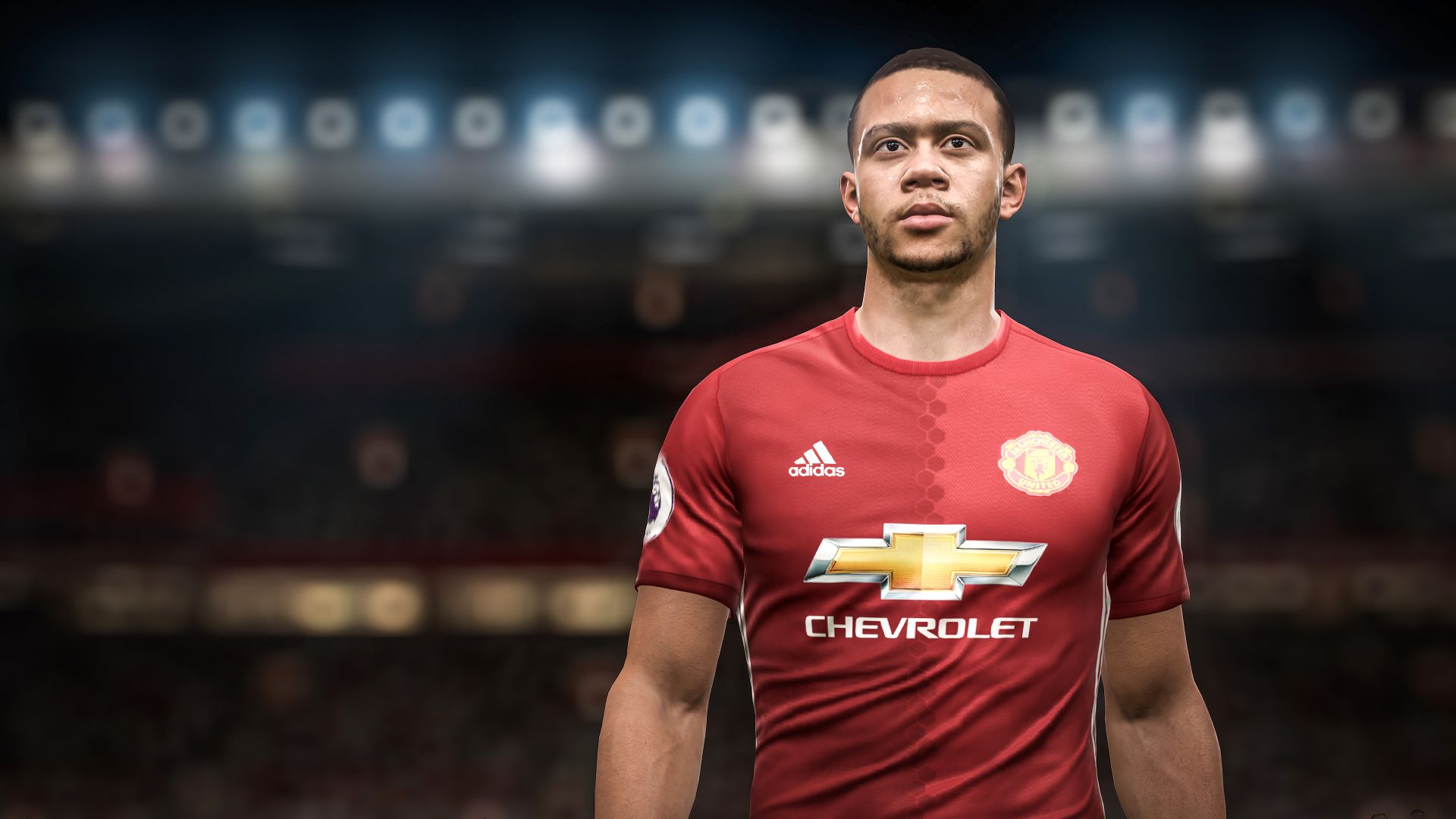 The commentary is okay however there is much room for improvement. Statements are rather generic which takes away from the impact of what is been said. My biggest gripe is the team specific statements that get rolled out at the start of every match.  Understandably there is so many different possibilities and it is hard to develop good commentary for them all. I have however experienced much better commentary in other sports games.

FIFA 17 feels like the complete package. Mixing top notch gameplay, an excellent selection of competitions with a perfect selection of game modes. There hasn’t been any big overhaul gameplay wise to greatly distinguish it from previous years however there wasn’t a need to. By far the biggest change this year comes through the new story mode which makes a wonderful addition to the game modes on offer.