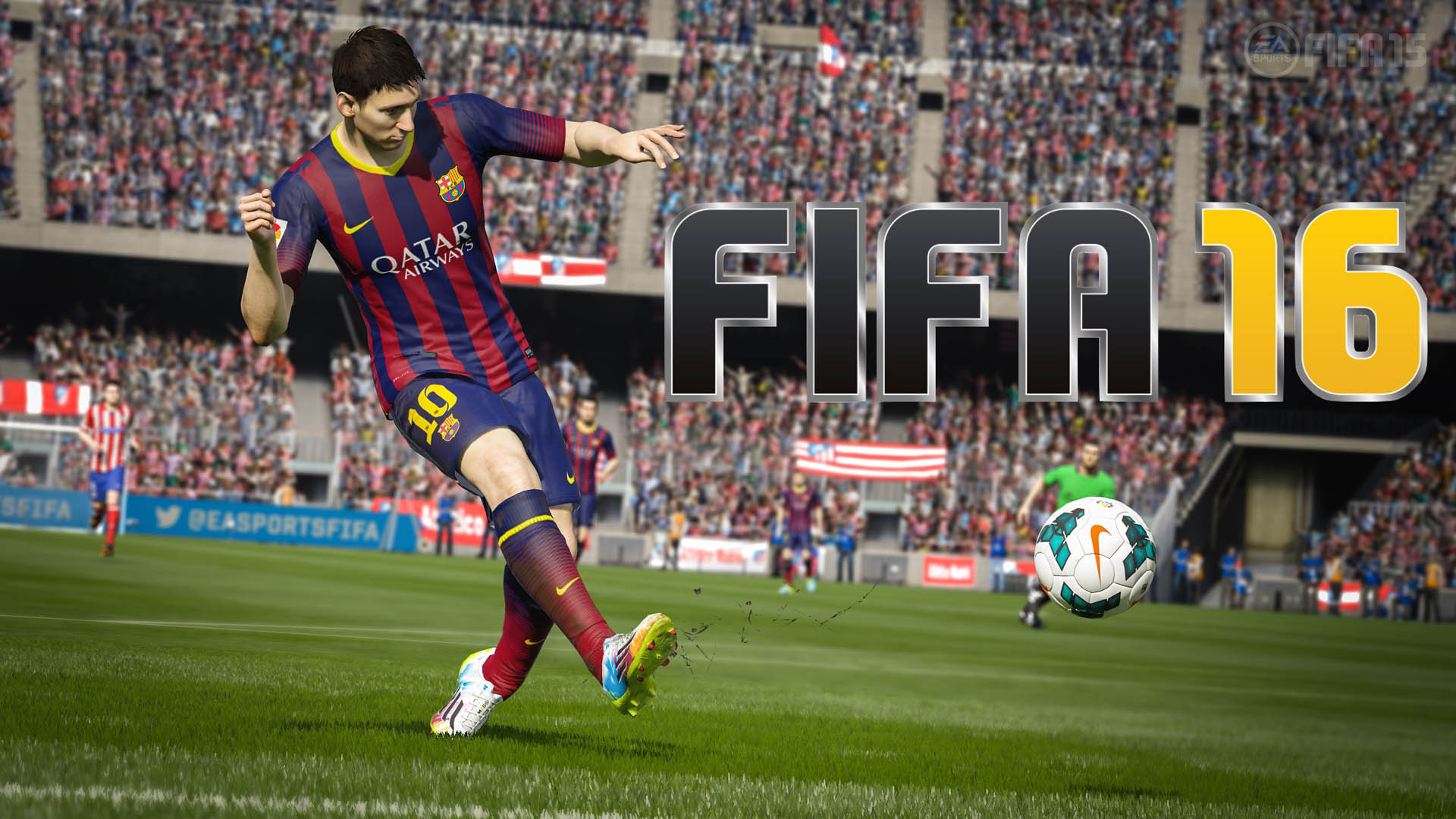 It is, once again, more refinement than giant leaps with EA Sports’ latest entry into their hit football franchise in FIFA 16, with solid gameplay, a large selection of leagues and adequate gameplay modes.

The most touted addition in this year’s entry is the addition of women’s teams. This takes the form of the twelve women’s national teams competing in the Women’s International Cup. Not only have women been included but the commentary has been redone to reflect this. While arguably a little overdue, it is a nice touch by EA to include this. 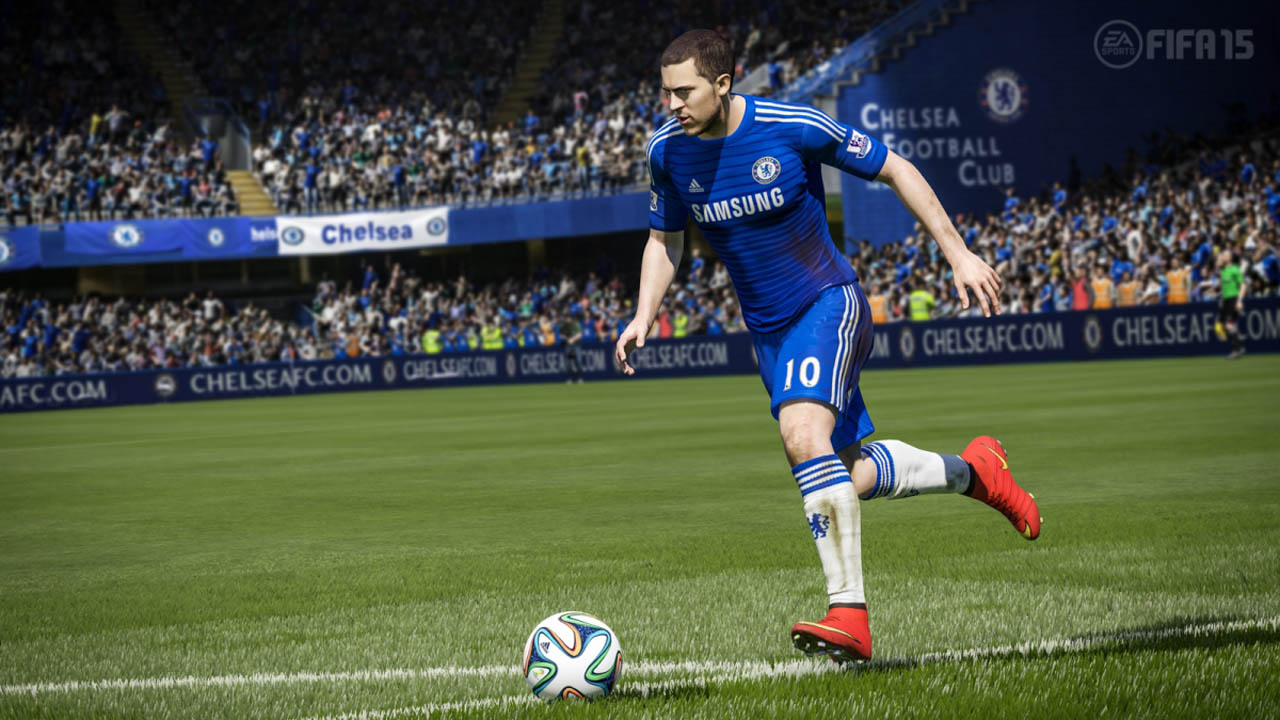 The gameplay plays very much the same as recent previous entries. This isn’t necessarily a bad thing, though, as movement is fluid, controls are very easy to pick up and overall matches are just fun to play, especially with friends.

The game is by far the most enjoyable when you are in offence. Who you pass to is based on how long you hold the button down and the direction. This system works surprisingly well and only on a rare occasion did I pass it to the wrong person which is a considerable feat considering how many players are on the field and their close proximity. Shooting for goal is similarly easy to do.

Defence is more difficult and less enjoyable than offence stemming from the fact that you have less control over what is going on. More often than not possession will change over, due to an intercept or a mistake on the opponents end. Few opportunities arise where you have the ability to tackle the opponent and even then actually pulling it off is difficult. 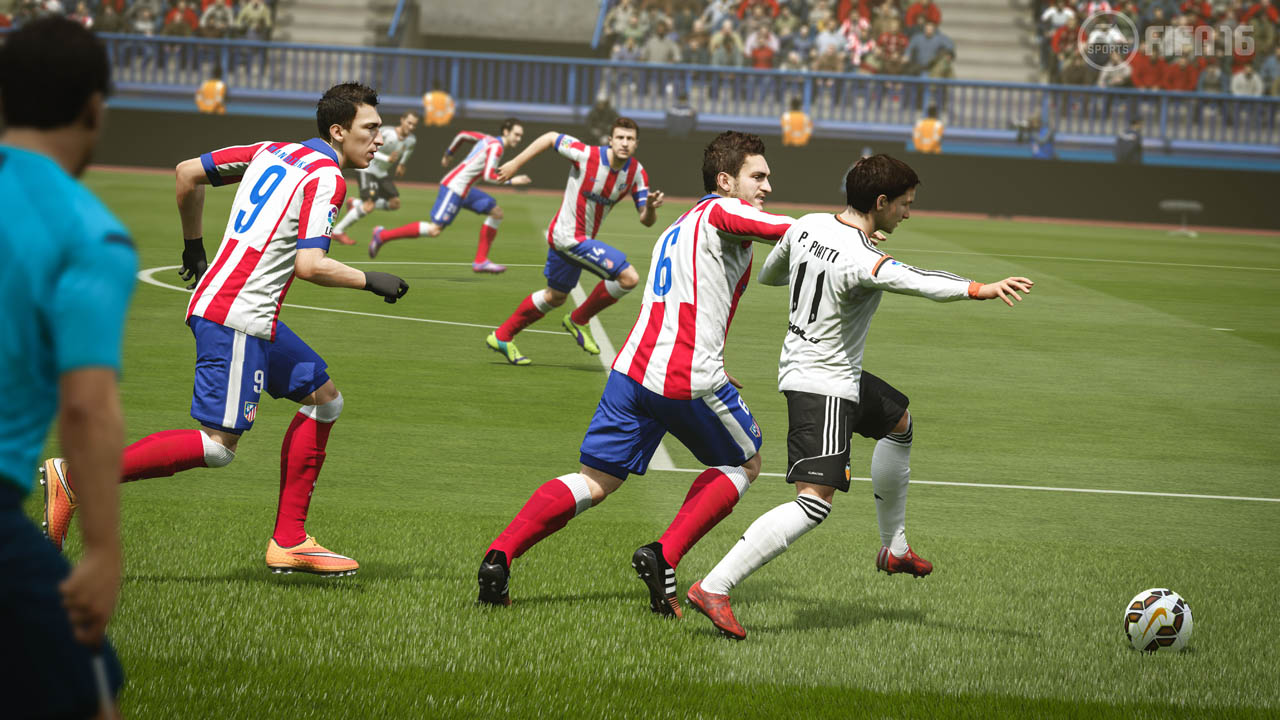 Featured in the game is an incredibly large variety of leagues and teams.

There is a noticeable difference in quality between playing on a poorly rated team and a highly rated team. Unfortunately this difference in quality is reflected in how enjoyable it is to play each one. Higher rated players have a significant effect on both whether they can actually pull off a move and how long they can run before running out of stamina. Needless to say playing as a lower ranking team can be quite frustrating.

The commentary is lacking in variety and overall sounds very unnatural. After playing a few matches you will begin to tire of the same lines being churned out game after game. They also too often resort to using very obvious generic words to replace player and team names. 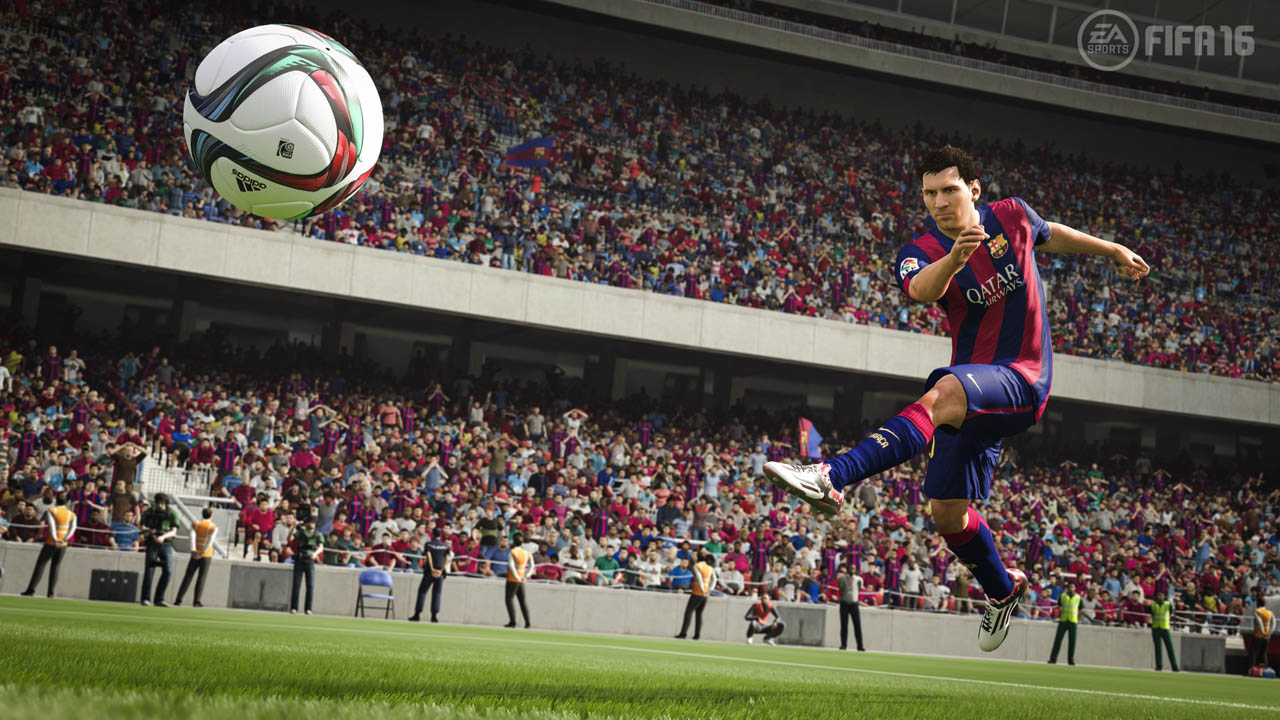 While it may sound weird to say this, one of my favorite parts of the game is actually the loading screens. While waiting for the game to load, you are taken to one of many training mini-games aimed at improving one of your skills. This works as a great way to actually improve your skills by practicing those tricky moves.

The menu follows the same tile system as previous years. The downfall of this system is that some of the tiles are layered which results in many of the options being buried beneath other tiles.

FIFA 16 features a standard selection of game modes including playing as a Manager, as a player, an online card collecting game and playing in Tournaments. While there is no major deficiencies in any of these modes, they all feel rather plain. 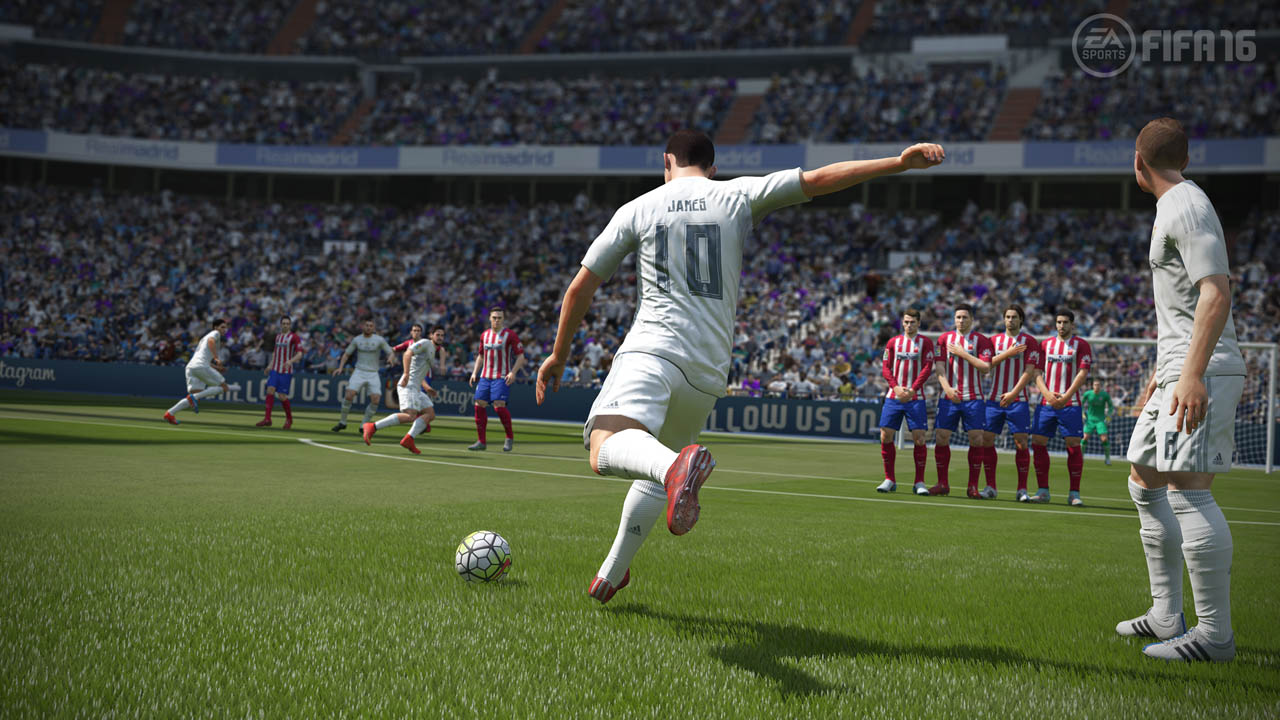 I found the most enjoyment in playing as a Manager. Here you answer emails, scout for players and manage various other aspects of your team. If you have the patience, you can also set up a few training sessions each week for a few players of your choice using the previously mentioned training mini-games.

Doing so increases the stats and transfer value of that specific player. Participating in this training can feel rewarding and the effects it has on players gives you a bigger sense of control of your team.

If management isn’t your style, you can also play through a Career of a player, either an existing player or one of your own creation. Prior to a game you have the choice of playing as either the whole team or just your player. Playing just as one player though can be quite boring as for the most part, what you are doing at any one time doesn’t really matter.

Unfortunately though once you make a decision you can’t readily change it. 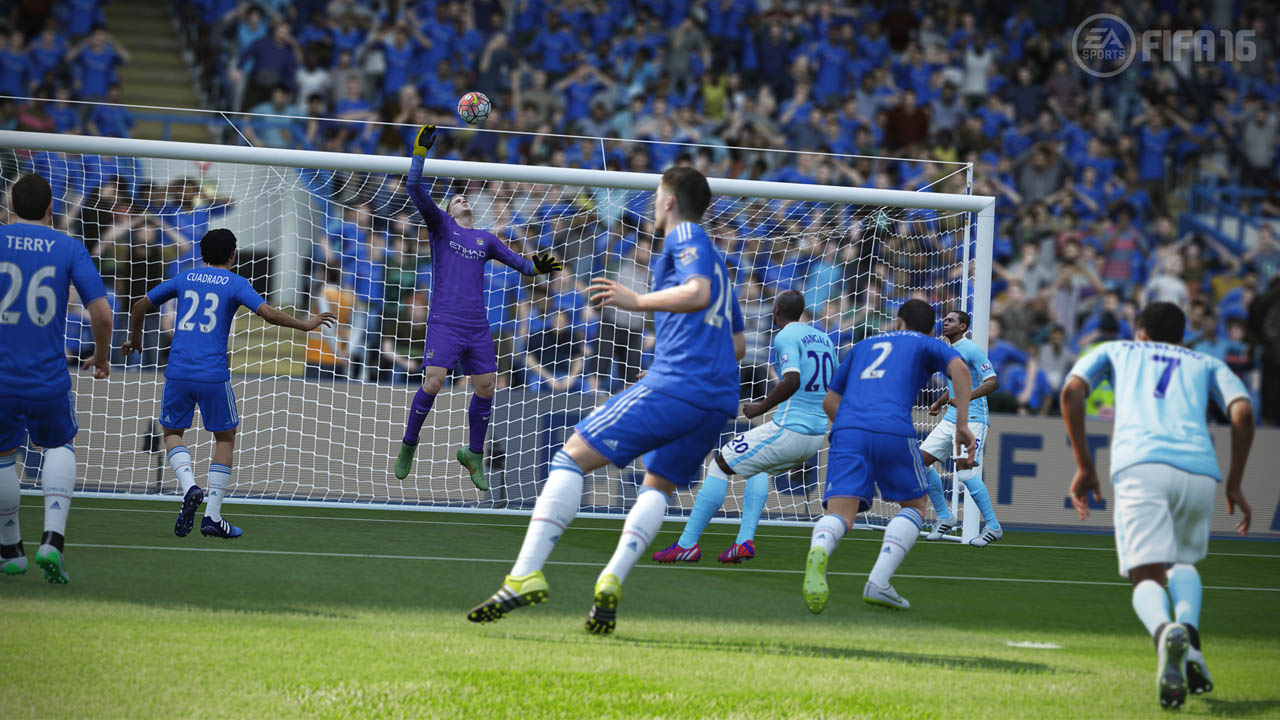 The most addictive aspect of the game comes from the card collecting online game called Ultimate Team.

Starting out with a team full of low rated players, you must obtain players through card packs or participating in the online transfer market to build your ‘Ultimate Team’. Improving your team becomes a slow iterative process as you play games to earn money, buy players or packs then jump back on the field to earn more money.

If it manages to hook you, prepare to sink countless hours into this mode. 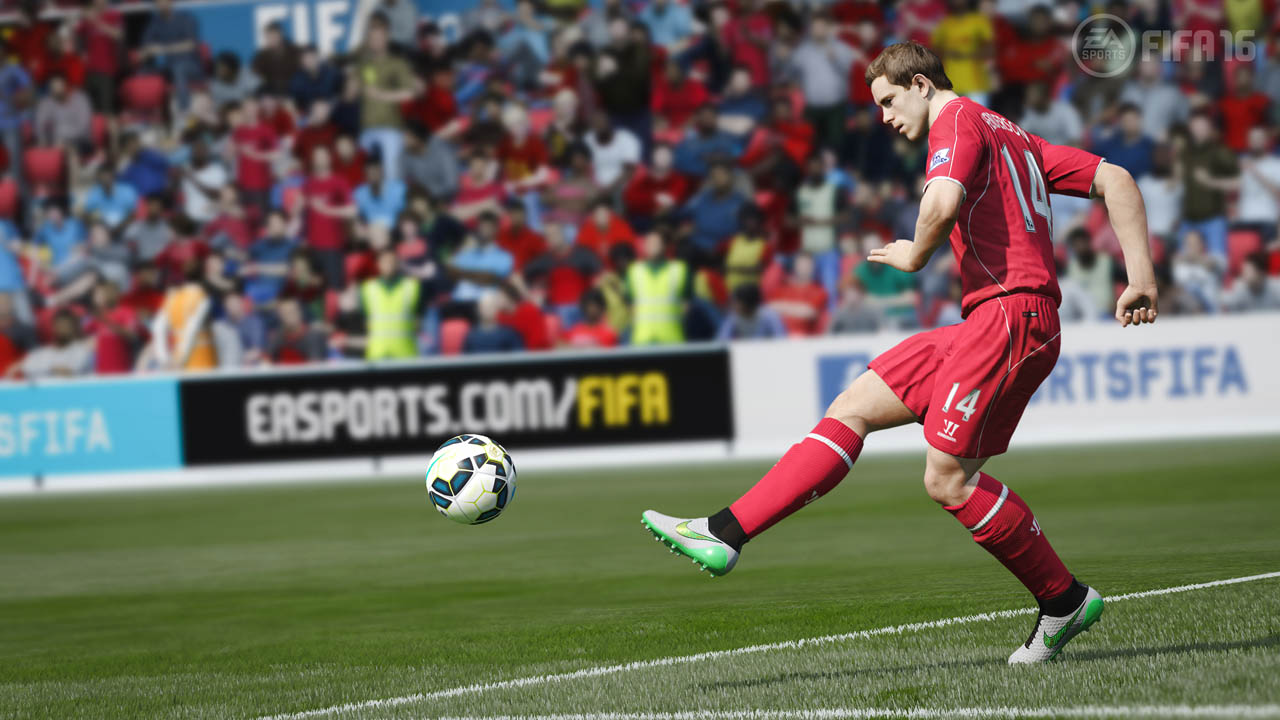 With enough detail in the player’s faces and impressive looking environments, the game is aesthetically great. There is also a good selection of upbeat music that fits in well with the vibe of the game.

Boasting fun gameplay and a vast selection of leagues, fans of football are sure to find what they are looking for in FIFA 16. While FIFA 16 may not have made any significant changes from previous entries I guess there is no reason to go reinventing the wheel.