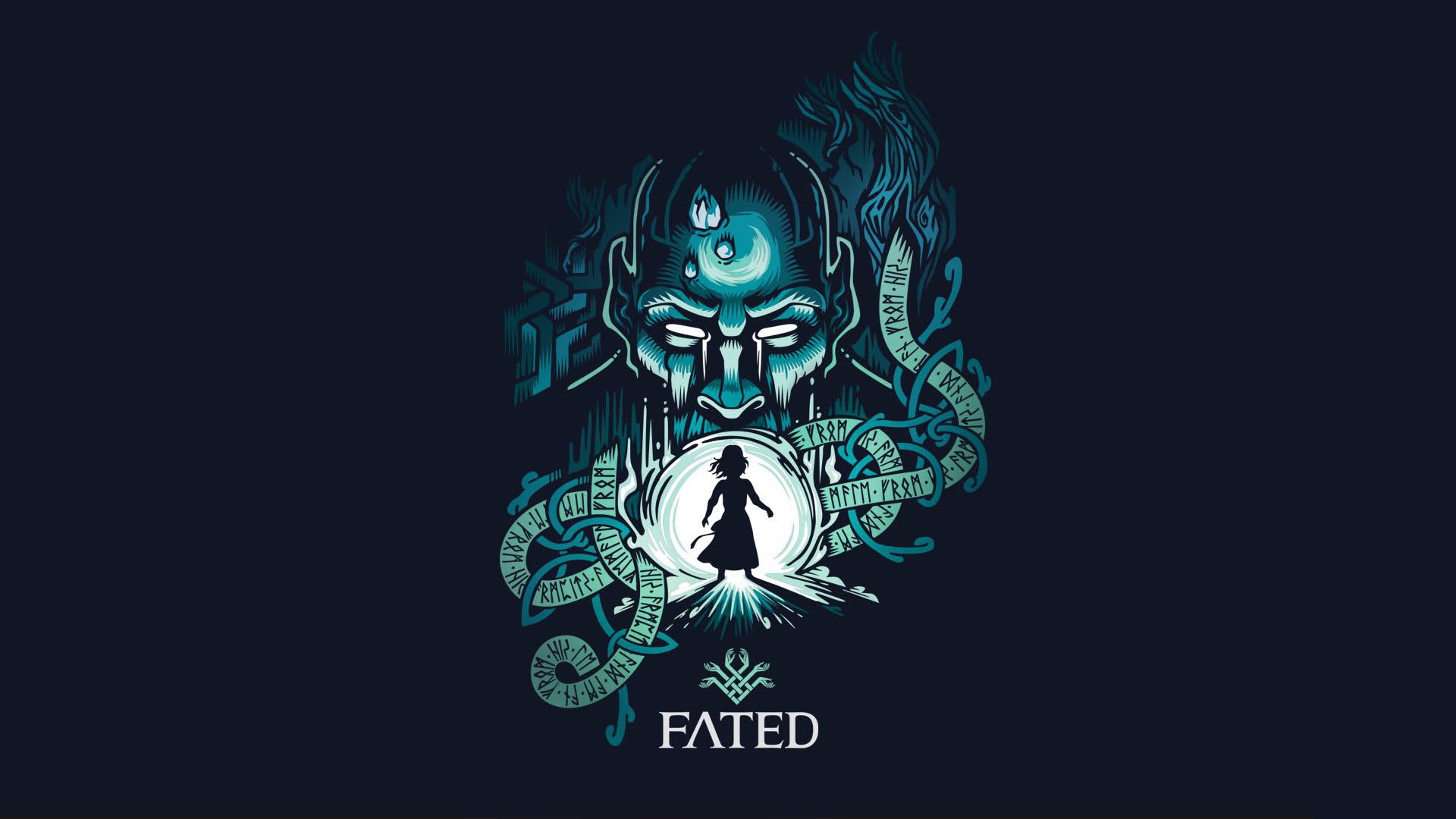 Canadian independent developer Frima Studio today announced that its Norse-themed Virtual Reality experience, FATED: The Silent Oath, will launch on Oculus Rift and HTC Vive on April 28th, 2016, then on PlayStation VR at launch. FATED takes players on one man’s quest to protect his family from the destruction of their world at the hands of the gods.

“Fear is a concept that is relatively easy to achieve in Virtual Reality, but for FATED, we wanted to explore compassion, sadness, happiness and other complex emotions”, said Vincent Martel, Executive Producer on FATED. “Nothing is stronger than the connection between a parent and his child. We knew we would strike a sensitive chord with players in FATED.” 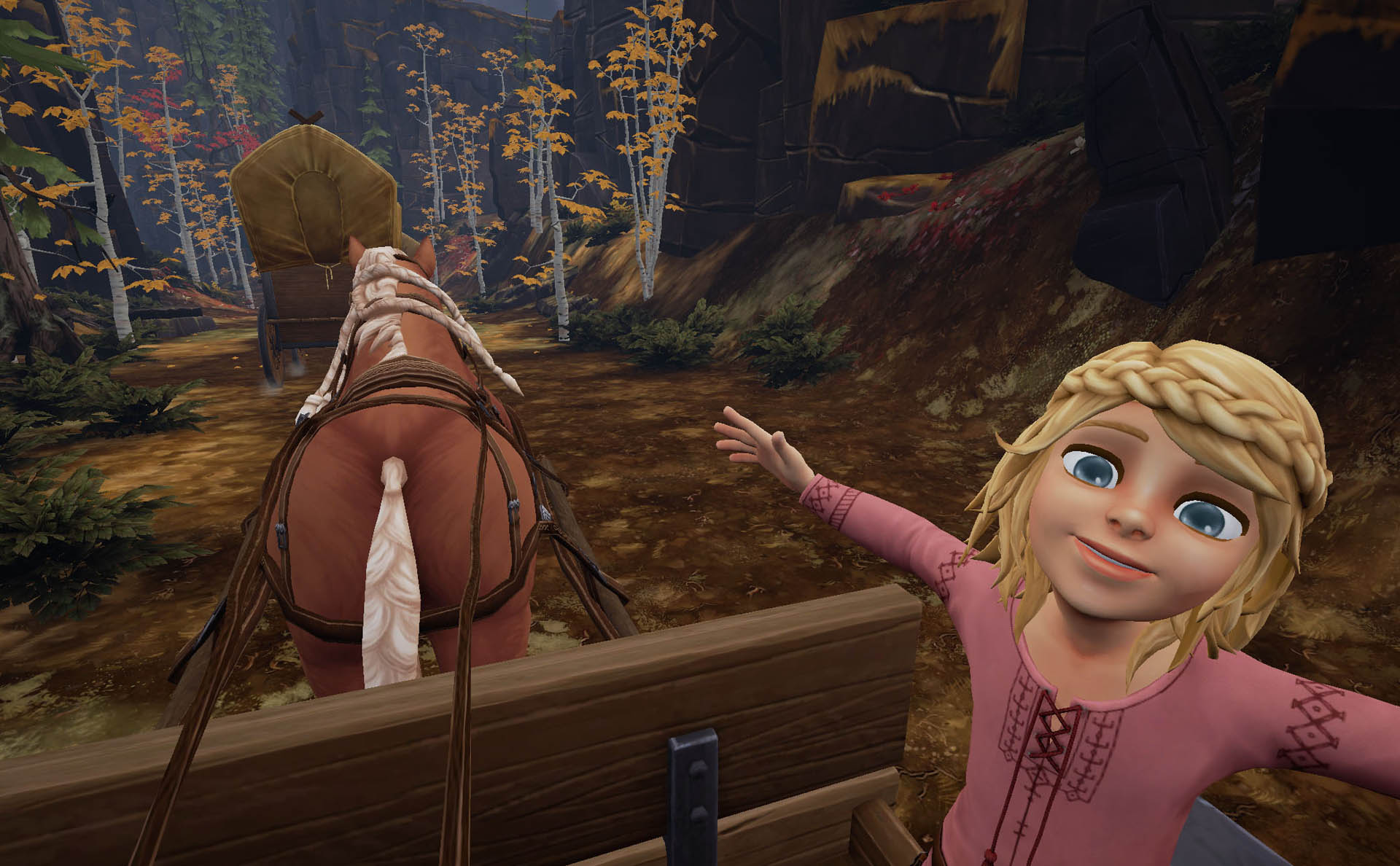 Developed with Unreal Engine 4, FATED: The Silent Oath is a first-person immersive adventure set in the mythical age of Vikings and built specifically for Virtual Reality. Written by Jill Murray, a writer on Assassin’s Creed, FATED tells the story of the exile of a man and his family during Ragnarök – the end times. As he travels with them, he comes across a mix of touching and terrifying events, learning about himself and his loved ones, taking the players on an emotional rollercoaster that occurs all around them in 360 degrees.

FATED harnesses the capabilities of VR to bring about a leap forward in storytelling. Featuring high-quality writing, characterisation and voice acting,FATED aims to transport the players to a world of myth and legend, and make them feel a true emotional connection with the story and its characters. 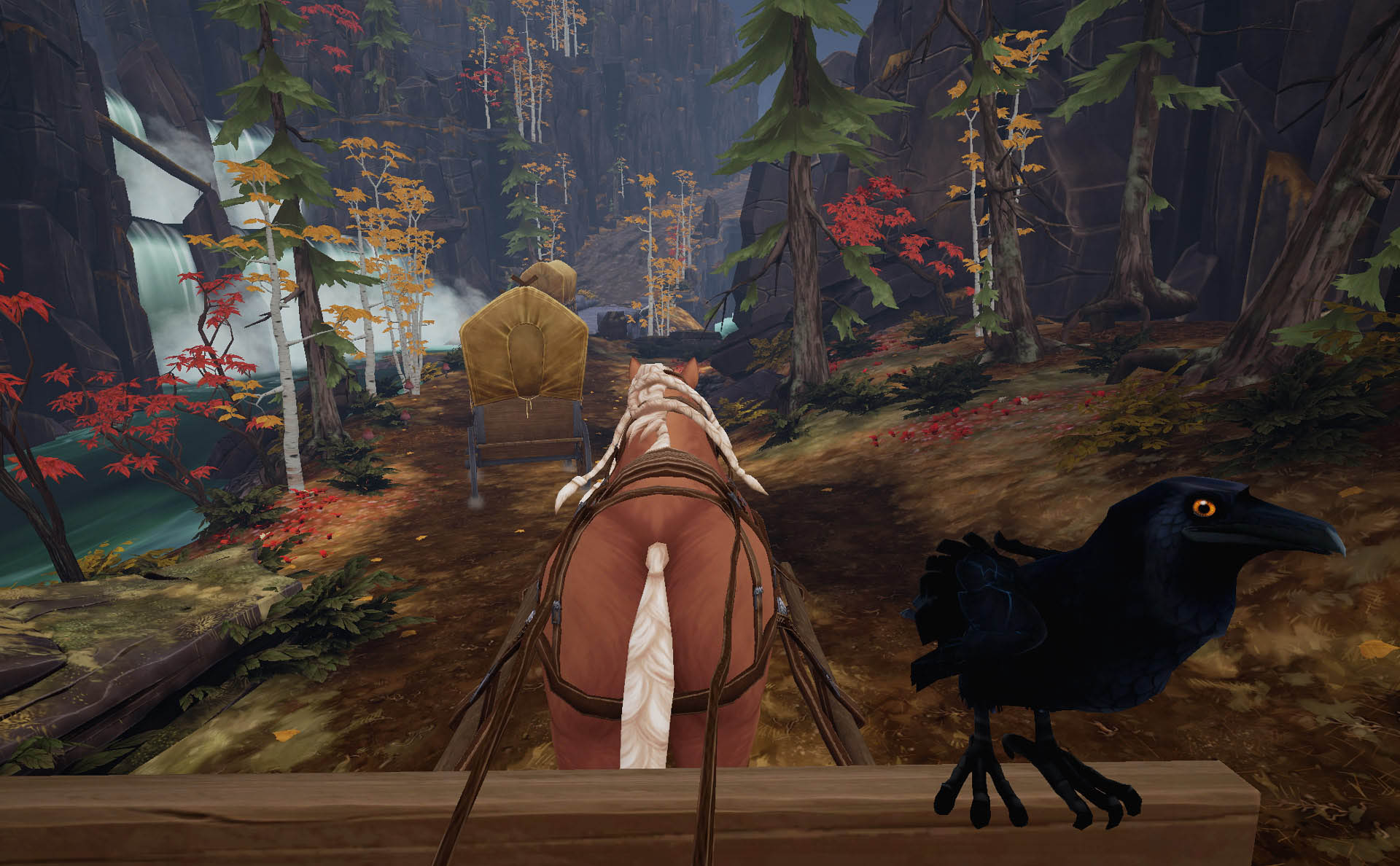 FATED: The Silent Oath is a first-person immersive adventure built specifically for Virtual Reality and set in the mythical age of Vikings. The trailer above provides a sneak peek into the wilderness the player will journey through, from mist-shrouded mountain trails and waterfalls to lush forests and vast caves lit only by a hand-held torch. FATED is a journey into adventure and peril where clues and puzzle-solving dictate your path.