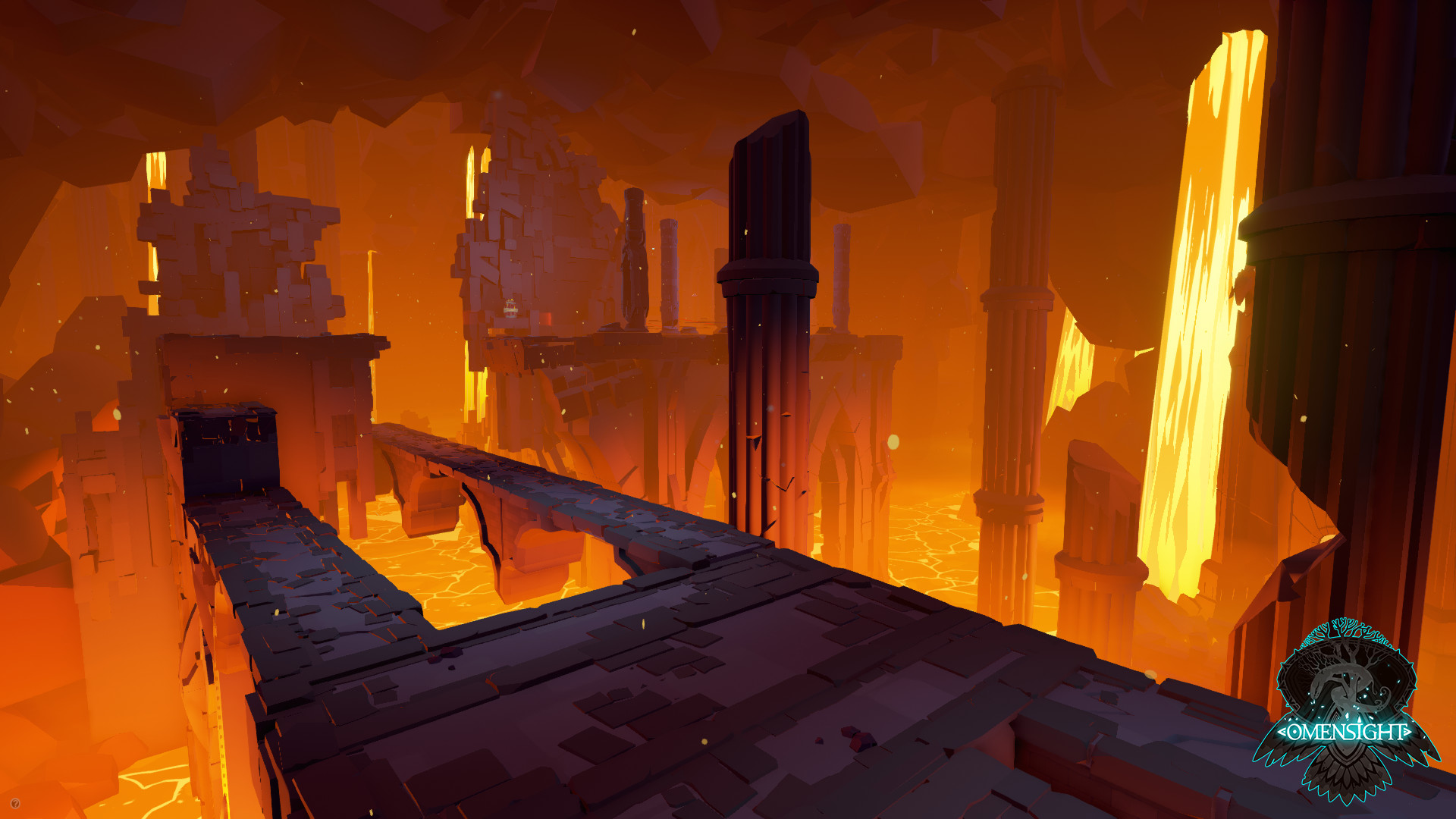 A vision of havoc. An entire world destroyed. Your only lead: a mysterious murder. With the power to witness and alter the last moments of Urralia’s inhabitants, it’s up to you to piece together a chain of events that doesn’t end in disaster.

You are the Harbinger, a skilled warrior who exists outside of time. You have foreseen the annihilation of the land known as Urralia and have been summoned to rewrite its fate. Serve as the eyes and the sword of Urralia as you identify characters who could have played a part in the story of its destruction, like a war general or a powerful sorcerer. Appear alongside these characters to discover how they chose to spend their final moments. Will you fight with them or against them? 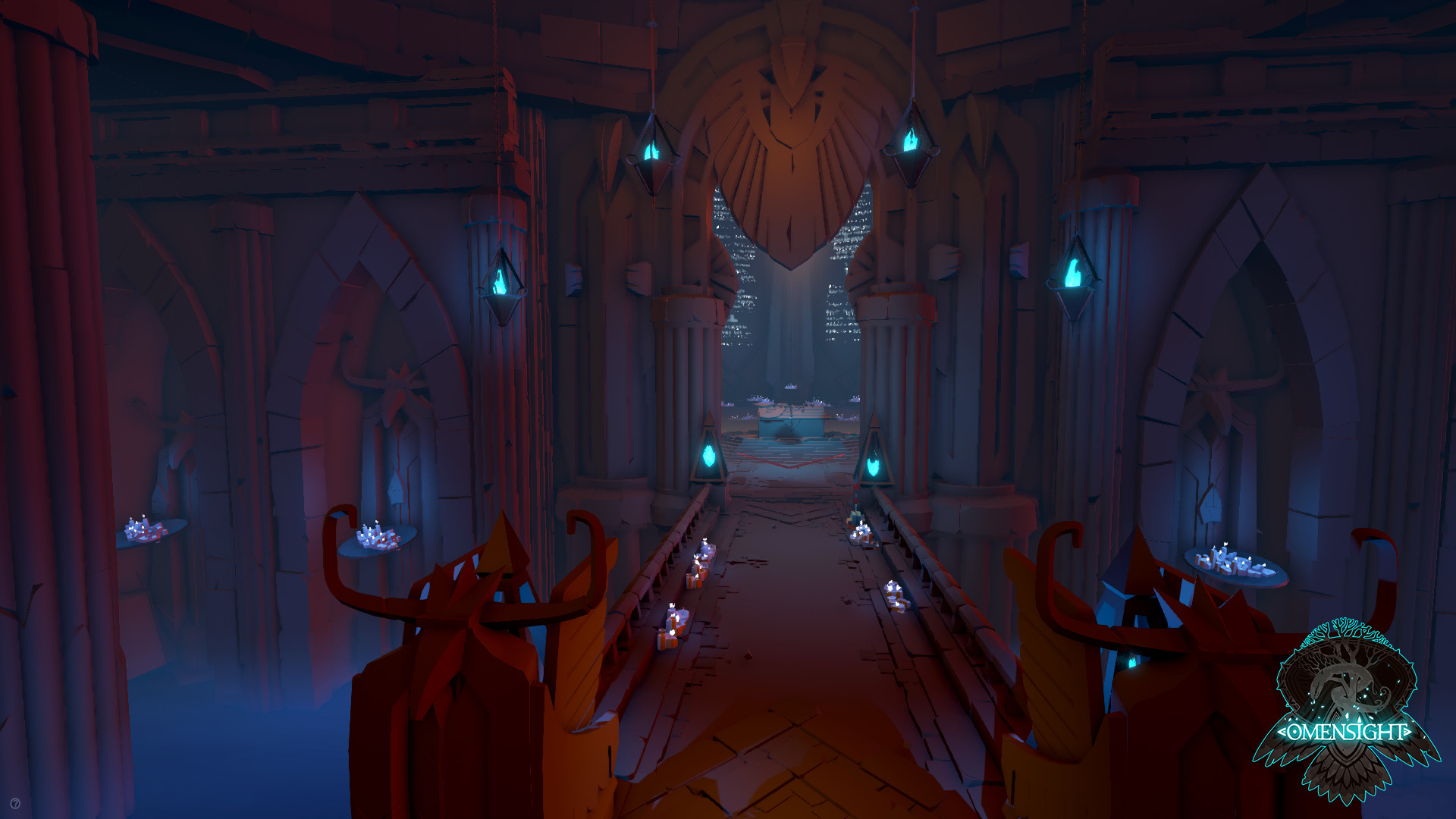 By participating in fateful events from different perspectives, you’ll learn valuable information about how specific decisions unfold. When those decisions call for battle, make use of the Harbinger’s sword techniques and creatively combine time-slowing spells or other abilities to eliminate threats. Use the power of Omensight to weave a new narrative, pave the way to a brighter future, and give the world of Urralia a second chance.

“When we released Stories: The Path of Destinies in 2016, we were thrilled with the response to its narrative structure,” says Malik Boukhira, Creative Director on Omensight. “Players told us how they enjoyed manipulating time to collect all the different endings in the game. With Omensight, our new original title set in a fresh universe, we’re taking this idea one step further. What we like to call the ‘narrative puzzle’ will extend to a range of diverse characters in Omensight, and we can’t wait to see how players navigate the intricacies of these characters’ actions and reactions to solve the mystery of Urralia’s demise.” 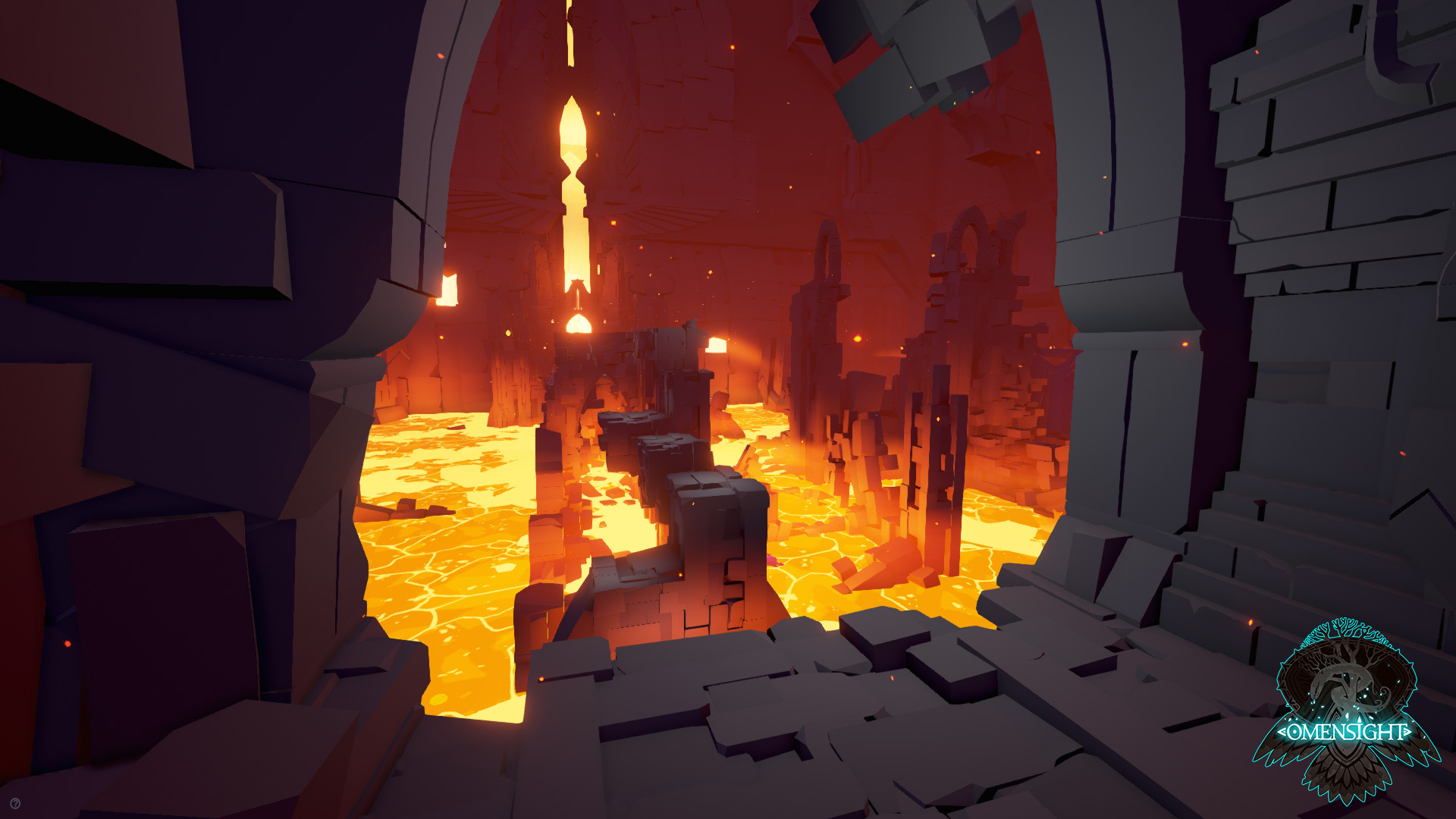 Patricia Summersett (The Legend of Zelda: Breath of the Wild) and Julian Casey (We Happy Few) are among the talented group lending their voices to Omensight’s characters. Omensight also has a stellar writing team including Nadim Boukhira (Stories: The Path of Destinies) and Genese Davis (The Holder’s Dominion), with Chris Avellone (Fallout: New Vegas, Torment: Tides of Numenera, Prey) assisting with the script.

Release date for Omensight is still to be determined.