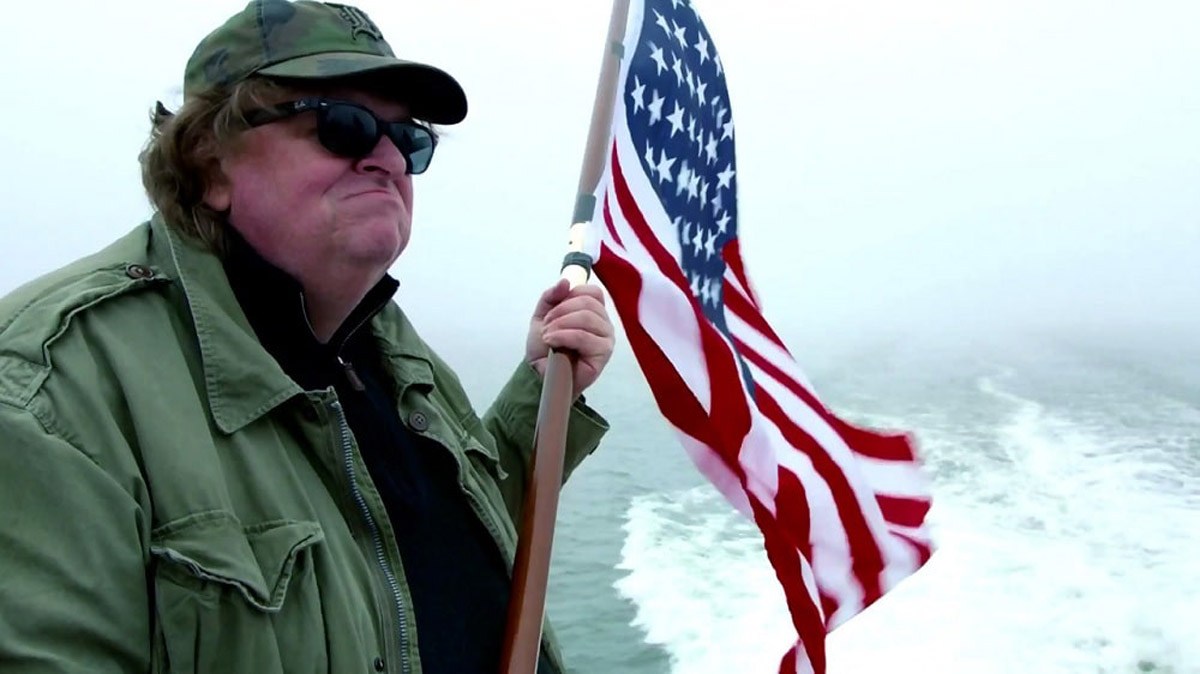 It’s been 14 years since Michael Moore enlightened us with Fahrenheit 9/11.

The political 2004 film removed the dark veil of the Bush administration and both the lead up and fallout of the Twin Tower Attacks in NYC of 2001.

Now, going full circle, Moore has released another doco, again on a Political front, exploring why and how did Donald trump become President of America? 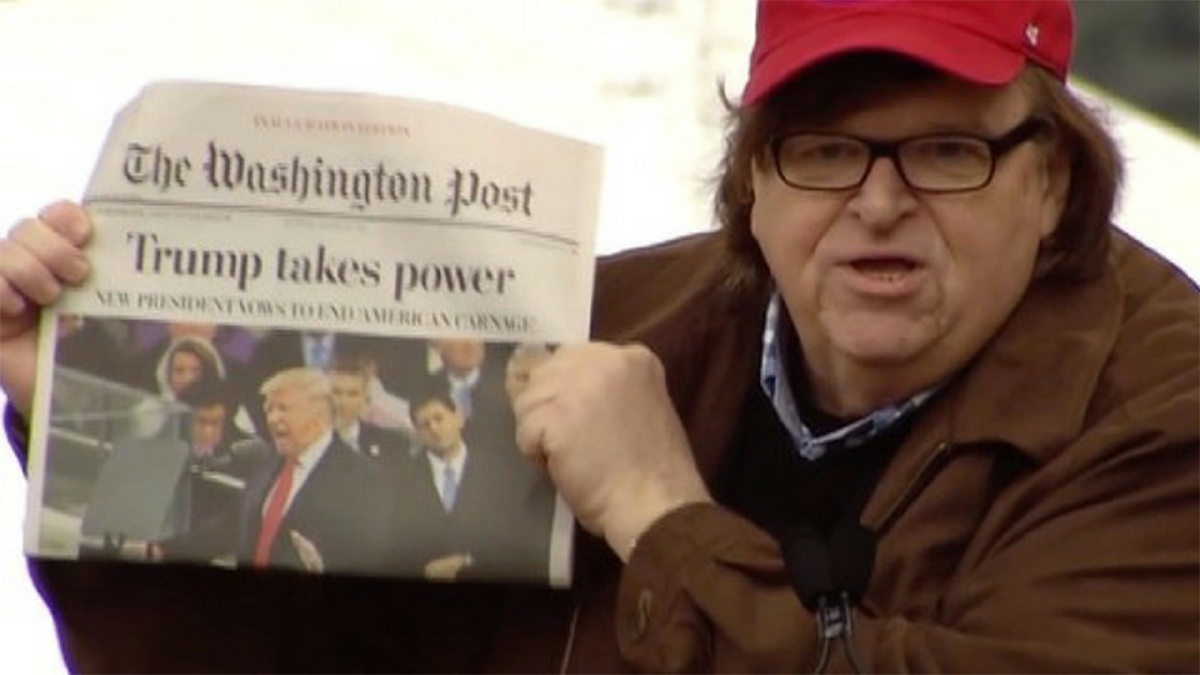 Being careful to remain mostly impartial, Fahrenhieght 11/9 takes us through the very confusing and supposed U.S. Democratic process and how a candidate who did not receive the majority of the votes came in to power.

Not only this but also about the type of person Trump is, his view on women, on minorities, including that of his daughter which is just very creepy.

Fahrenheit 11/9 deviates from its main theme a few times, as the documentary goes from election woes throughout to local Government lead poisoning the water in a small mostly Black populated U.S. town called Flint, and how that was covered up – even by Obama, NRA, guns in schools and we take a journey over the racial problems of America and finally how teens are taking on the Government to sort out the very liberal gun laws. 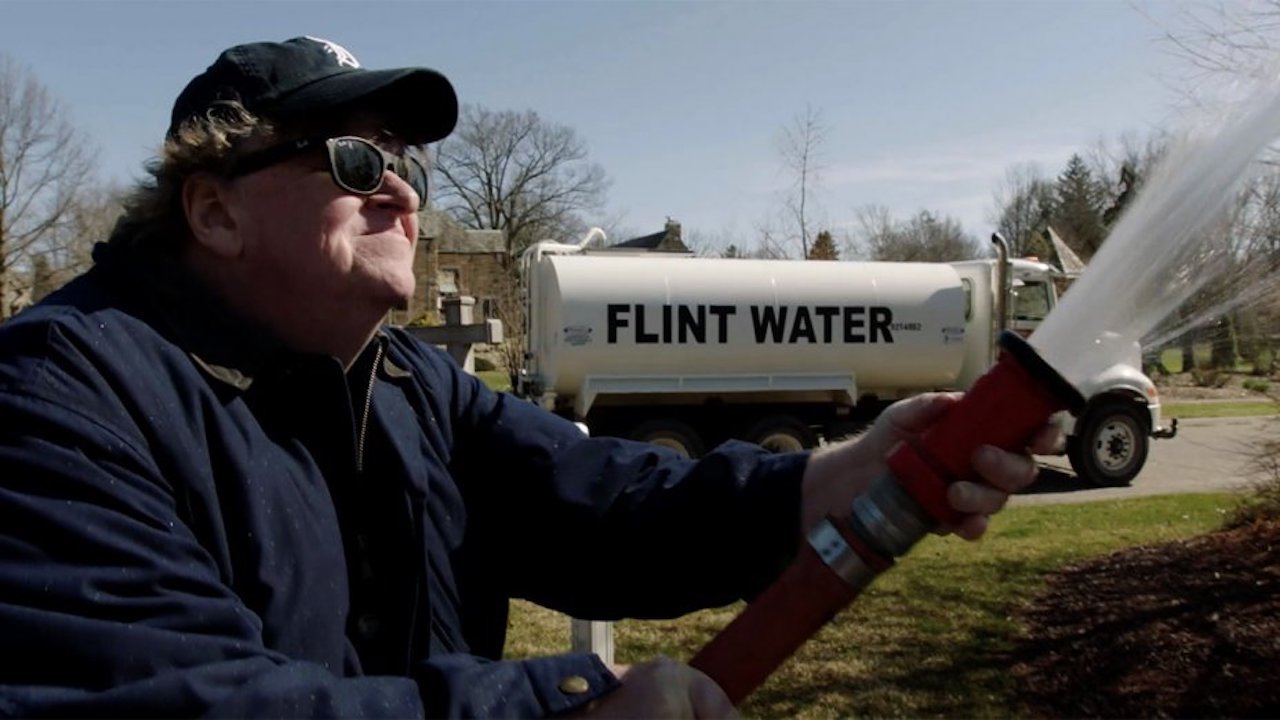 Fahrenheit 11/9 is an eclectic movie that while entertaining to watch for sure, seems to be trying to throw in many issues, that while related to the electoral dramas and most definitely political, does throw the viewer around a lot.

Like most, I love Moore’s films and this follows the same flavour as his previous ones.

Moore makes one valid point that stood out for me in this mixed tape of issues in his film, that most American’s want to see the preservation of an America that actually never existed.

Fahrenheit 11/9 is at times a sombre watch, but as with Fahrenheit 9/11 and before then, Bowling for Columbine is a film, a documentary, a brutal truth that everyone should see. Albeit somewhat narratively unfocused.