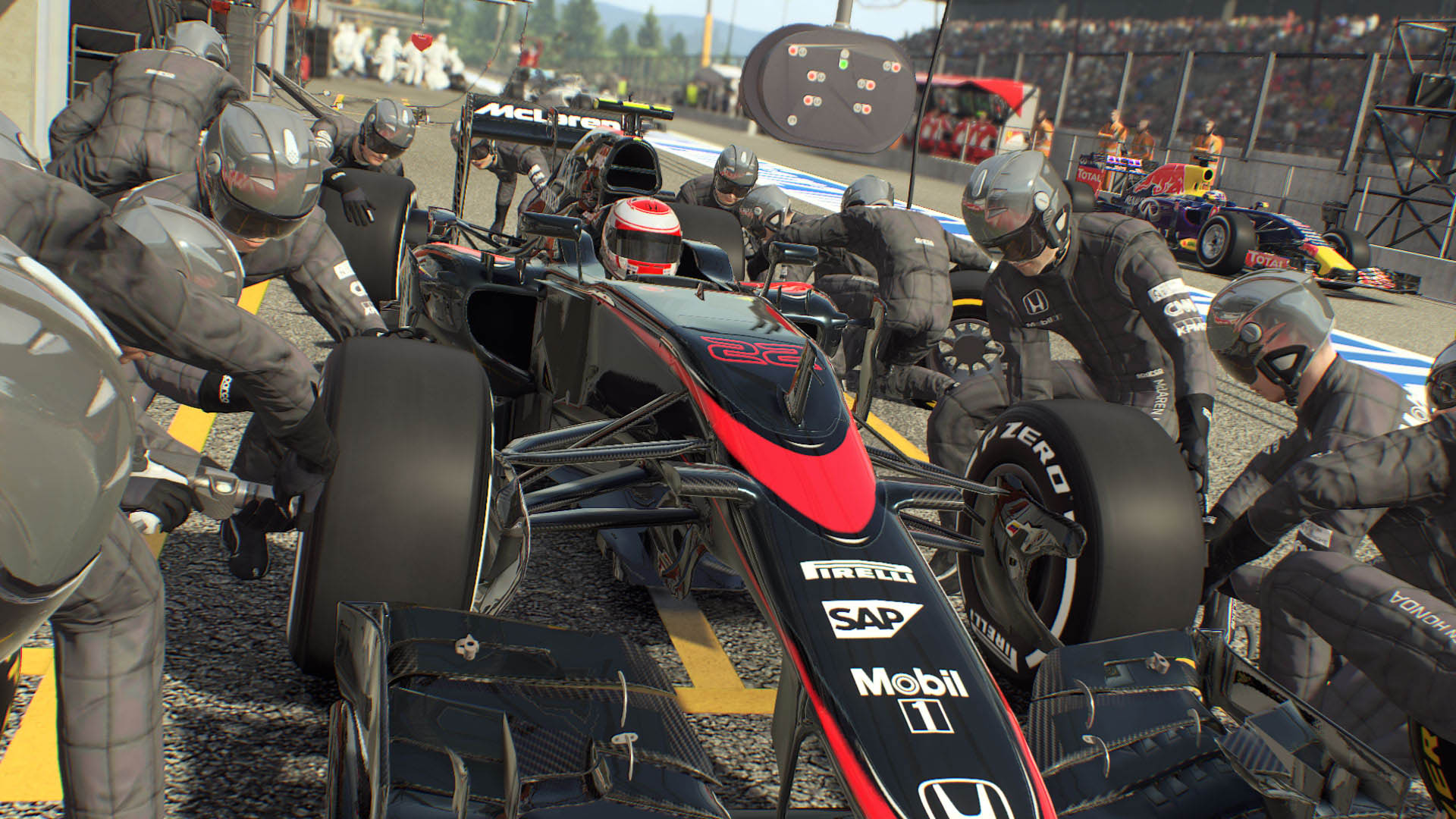 Veterans and experts at the video gaming racing genre, Codemasters have announced the launch of F1 2015, the official videogame of the 2015 FIA FORMULA ONE WORLD CHAMPIONSHIP. Arriving earlier in the season than previous Codemasters FORMULA ONE releases, the launch of F1 2015 marks the award-winning series’ debut on PlayStation  4 and Xbox One. The game is also available for Windows PC. 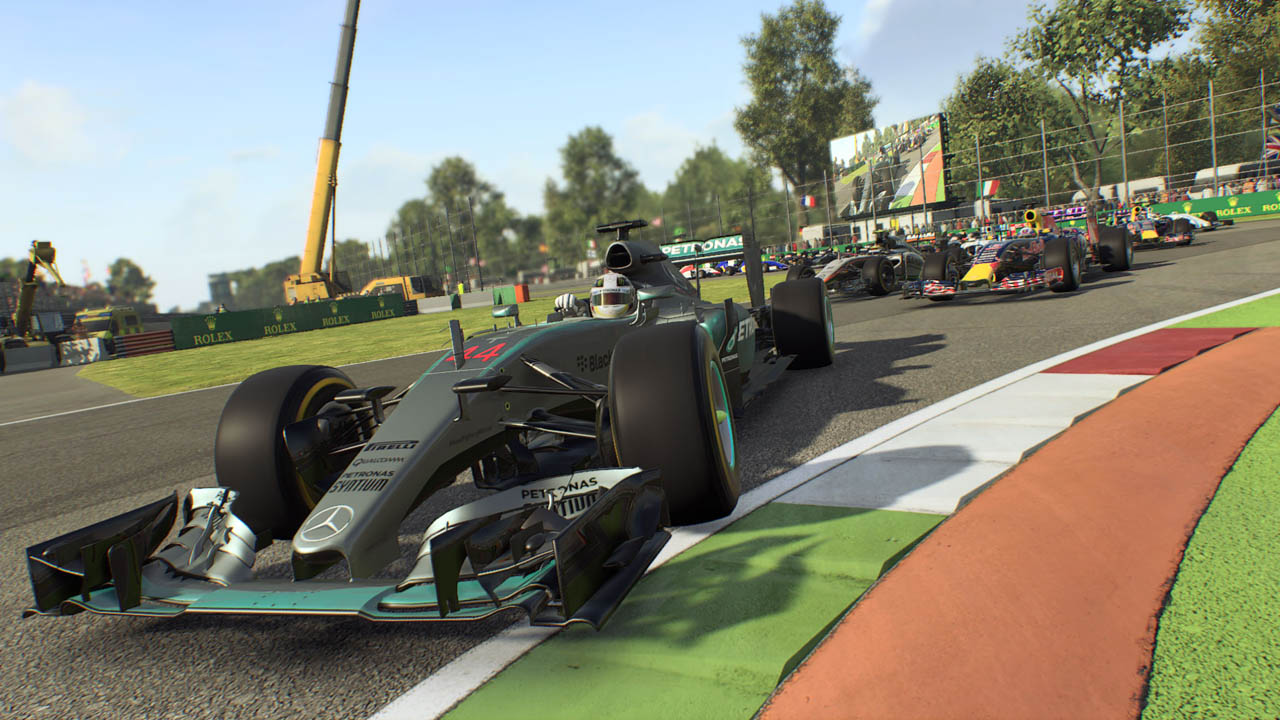 Players compete as their favourite FORMULA ONE star in the all-new Championship Season and push themselves to the limit in the challenging Pro Season mode. The game also features fully playable 2014 FIA FORMULA ONE WORLD CHAMPIONSHIP bonus content. 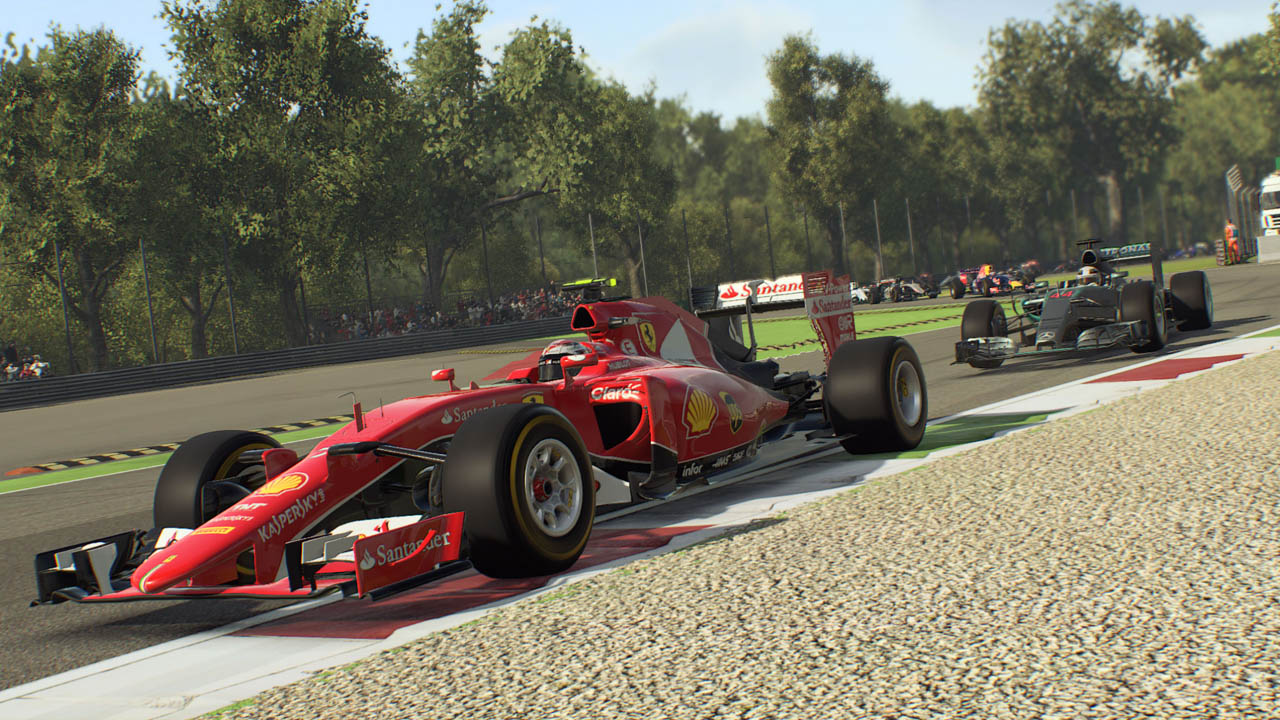 To celebrate the game’s launch, Codemasters have released a new F1 2015 launch trailer (above) that showcases how F1 2015 takes players closer to the real-world experience of racing in the world’s most glamorous, exciting and prestigious motorsport, thanks to a brand new version of Codemasters’ proprietary EGO game engine.

The handling model offers enhancements and additions in over 20 areas, including engine and transmission, aerodynamics, fuel tank, force feedback, suspension and most notably, a brand new tyre physics model, to recreate the breathtaking handling characteristics of the world’s fastest and most responsive racing cars.

F1 2015 is now available on PlayStation 4, Xbox One and Windows PC.