EXPLORE THE OPEN WORLD OF ROAD RAGE THIS NOVEMBER 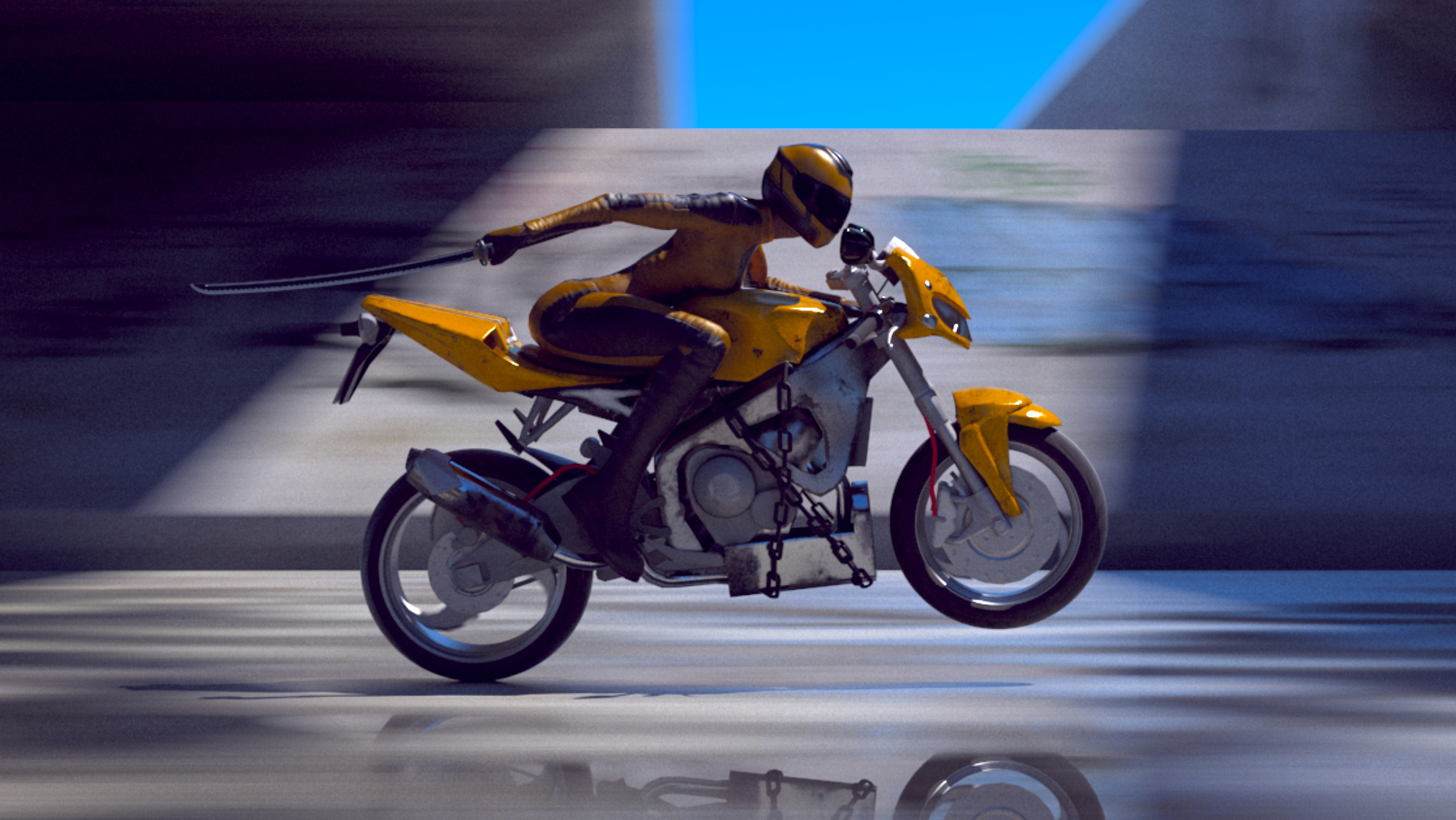 Get ready to own the road! Video game publisher Maximum Games has released a brand new video for its upcoming open-world, melee-based combat motorcycle racing game, Road Rage, focusing on the massive city of Ashen and the neighbourhoods that players will fight to control.

The outward beauty of Ashen belies the dangerous underbelly of the motorcycle gangs that rule its streets. From the city of Chitaly, to the suburbs of Ruscago, to the outer reaches of its Farmlands, players will need to explore, race, and battle for control of the expansive neighbourhoods of Ashen if they want to survive and advance within their gang. 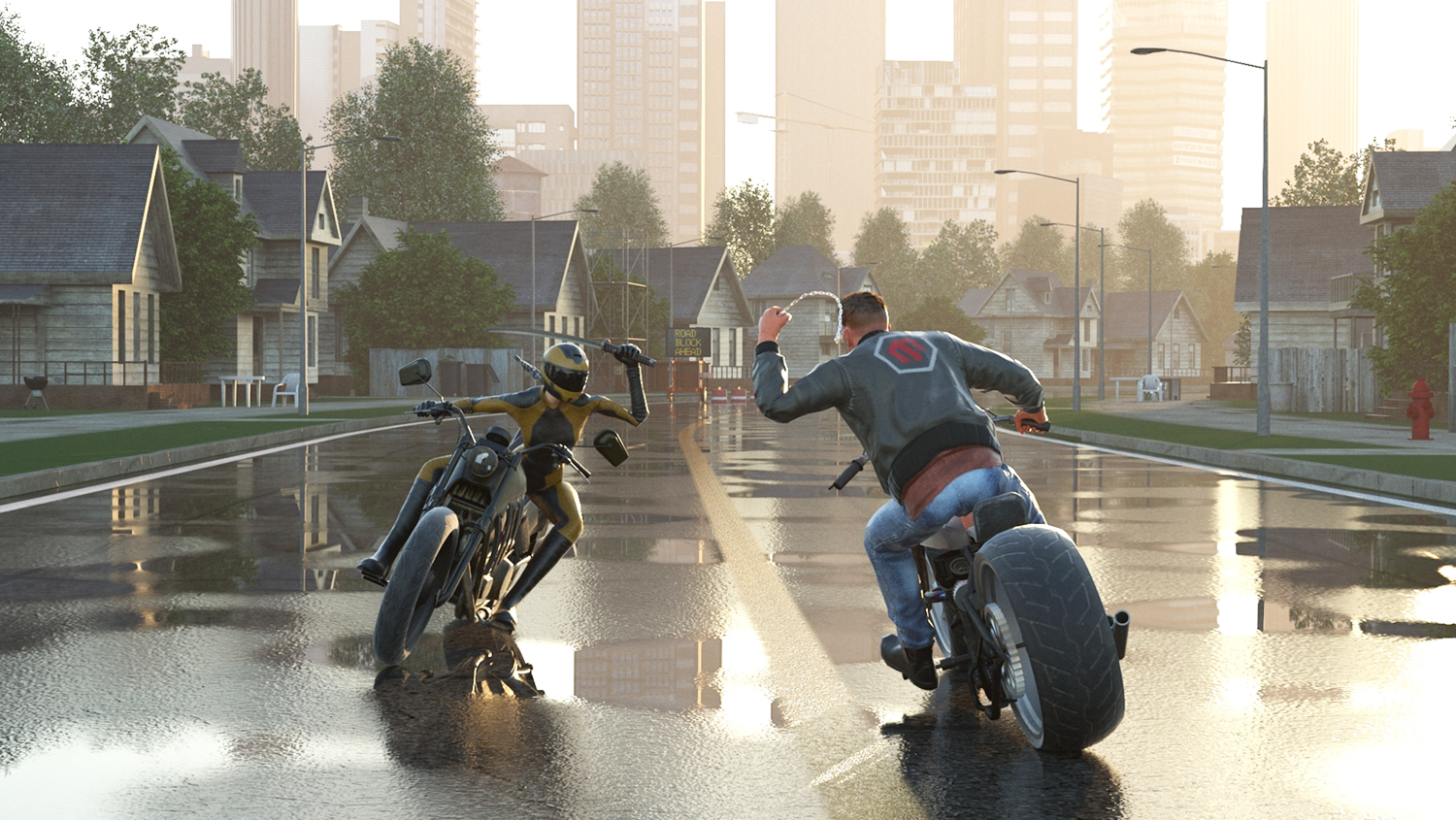 Maximum Games’ new video takes a closer look at the Story, Environments and Missions in Road Rage, giving players an overall taste of the mayhem they’ll encounter in the game. From all-out gang brawls to timed races, you’ll get a preview of the types of missions you’ll have to complete within each district on your way to becoming Club President. 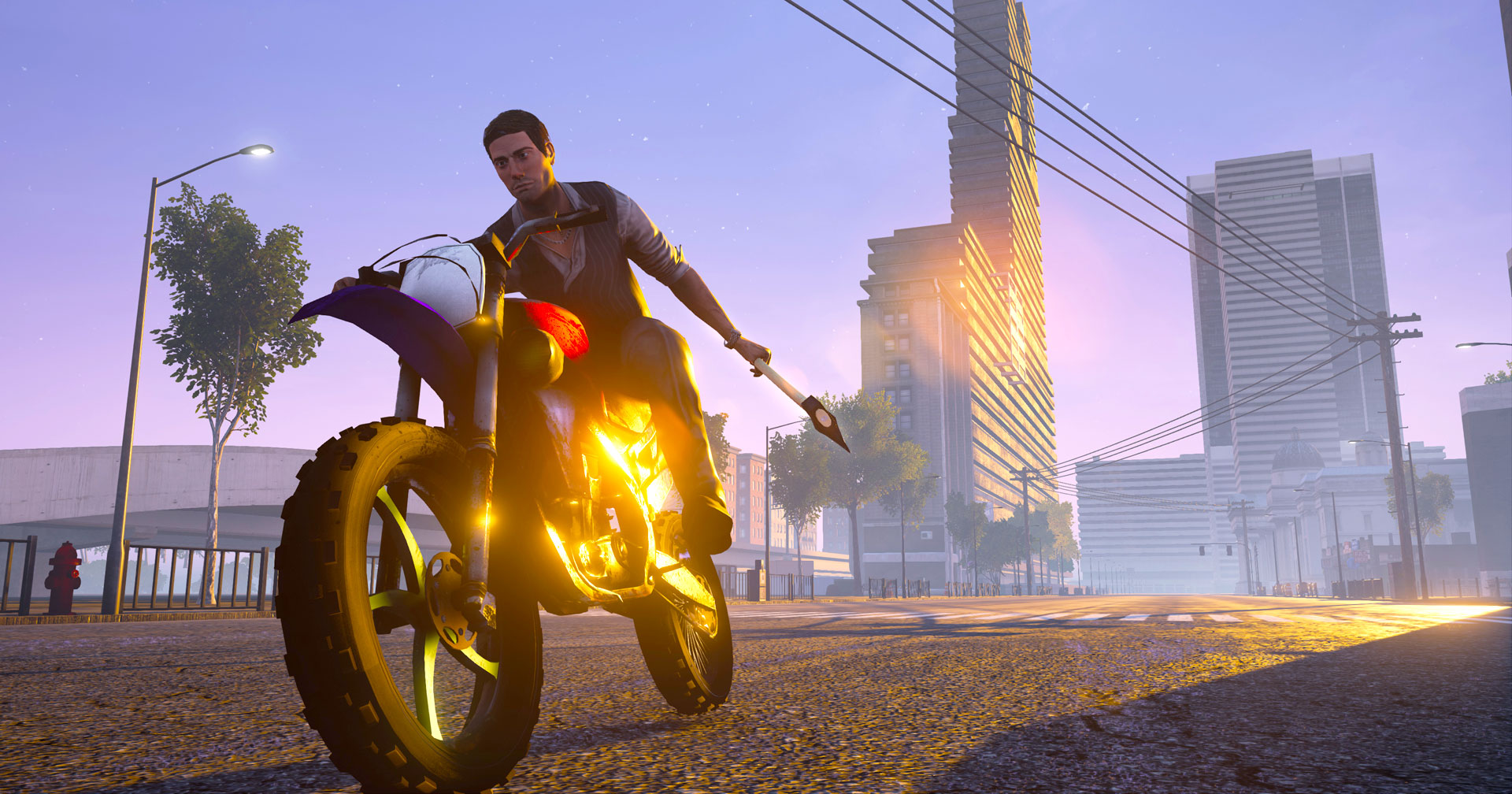 Road Rage boasts heavy melee-based combat racing that promises an adrenaline-pumping motorcycle ride for all. Featuring 42 story-based missions and over 50 side missions, players must take the helm as Reef Jackson, the newest member of the outlaw motorcycle club controlling underground crime in the city of Ashen. There are absolutely no limits in Road Rage, ride through a vast open-world environment, play as a range of distinct characters, explore unique neighbourhoods, customise bikes and weapons, and battle your way to become ruler of the road!

Road Rage is set for release on the PlayStation 4 and Xbox One on November 18th, 2016.