EXPLORE DUNGEON TRAVELERS 2: THE ROYAL LIBRARY AND THE MONSTER SEAL 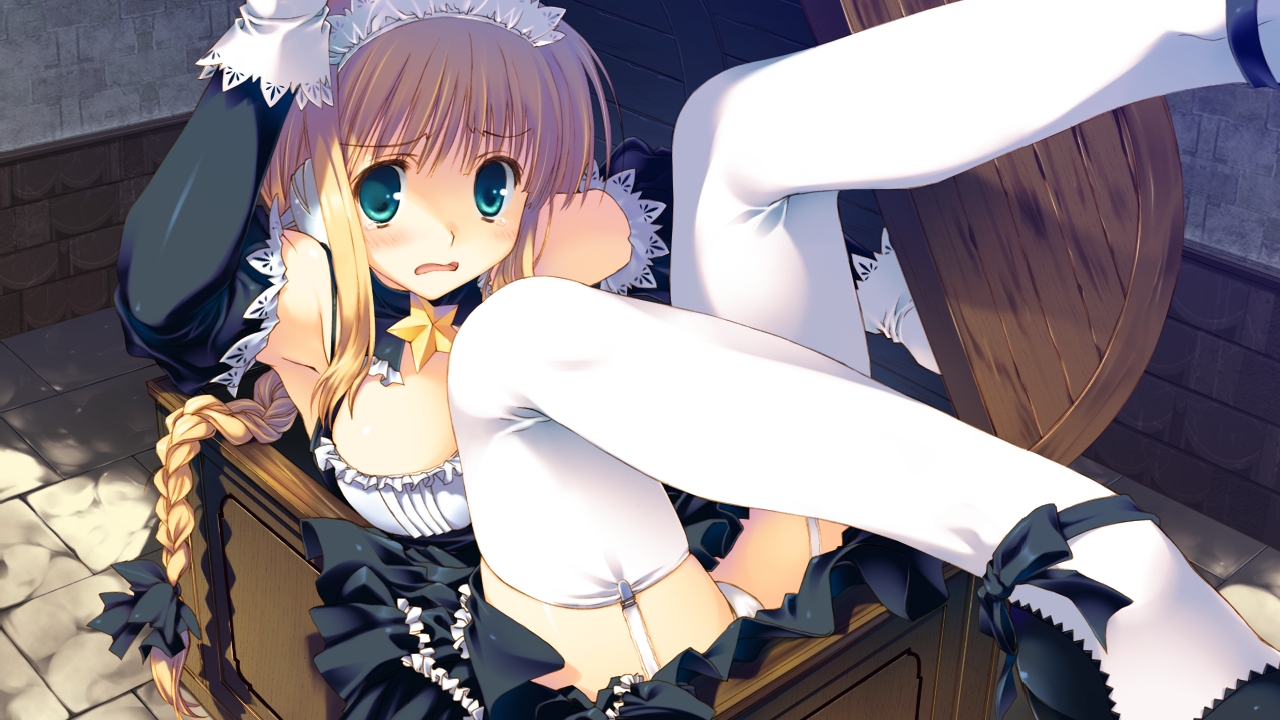 NIS America is very excited to announce that the die-hard Japanese role-playing game, Dungeon Travelers 2: The Royal Library and the Monster Seal, is coming to Australia and New Zealand on 23rd of October 2015 for the PlayStation Vita as both a physical and digital release.

The kingdom of Romulea is in peril. Monsters are leaking out of every nook and cranny in the land, and to make matters worse, they have started an uprising against humanity. Players take on the role of Fried, an adventurer from the Royal Library sent to stop the uprising. But early in his journey, he discovers a broken shrine along the way. 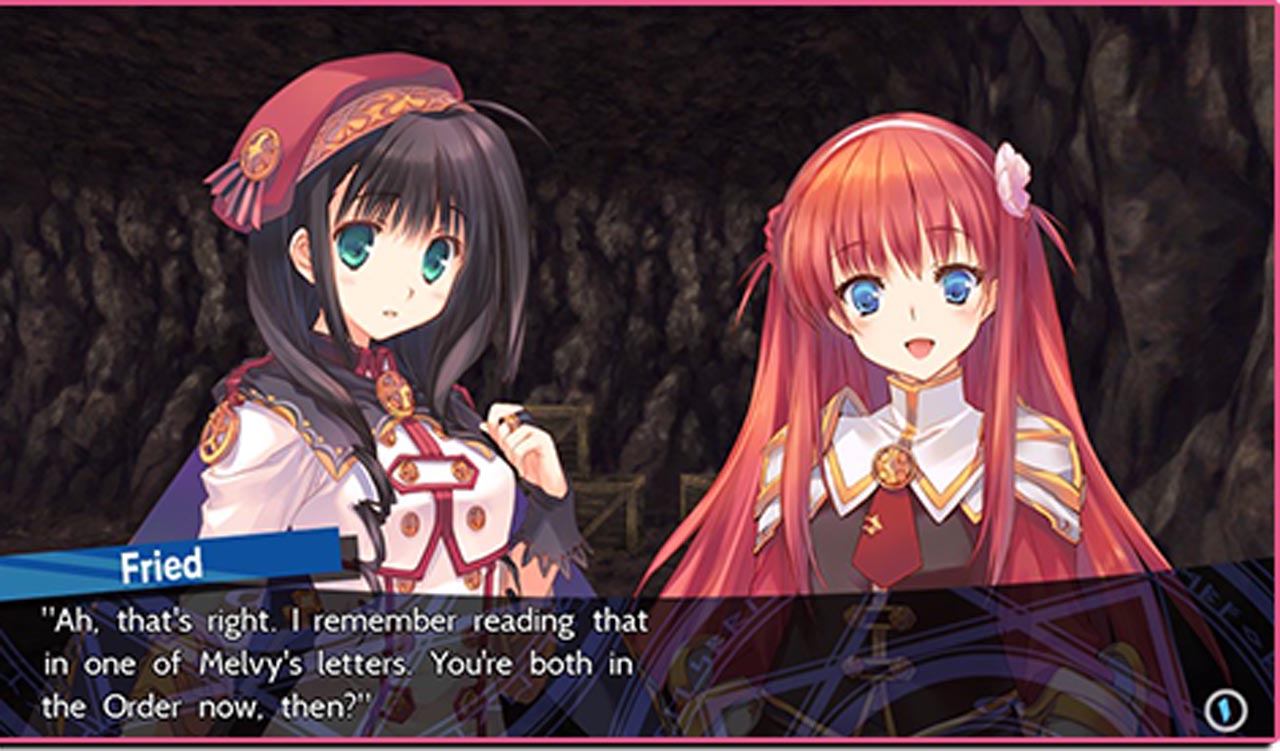 This sets in motion the story of Dungeon Travelers 2, where Fried travels around the kingdom of Romulea, and through rescuing, defeating, or bumping into any of the 16 unique girls that can to join his party, Fried is on a mission to save the world! Set in a first-person perspective with turn-based combat, players will encounter normal monsters as well as more powerful mutant girls, who must be sealed away to prevent the spread of the evil monster scourge.

The hand-drawn art of the girls in your party as well as the mutant girls who must be defeated breathe scintillating life into the quixotic world of Romulea. Defeating enemies in the dungeon produces Sealbooks, which can give the girls in your party unique bonuses, enchant weapons, or sell them for money. Deciding how to use the Sealbooks is a crucial part of the game’s dungeon crawling aspects. 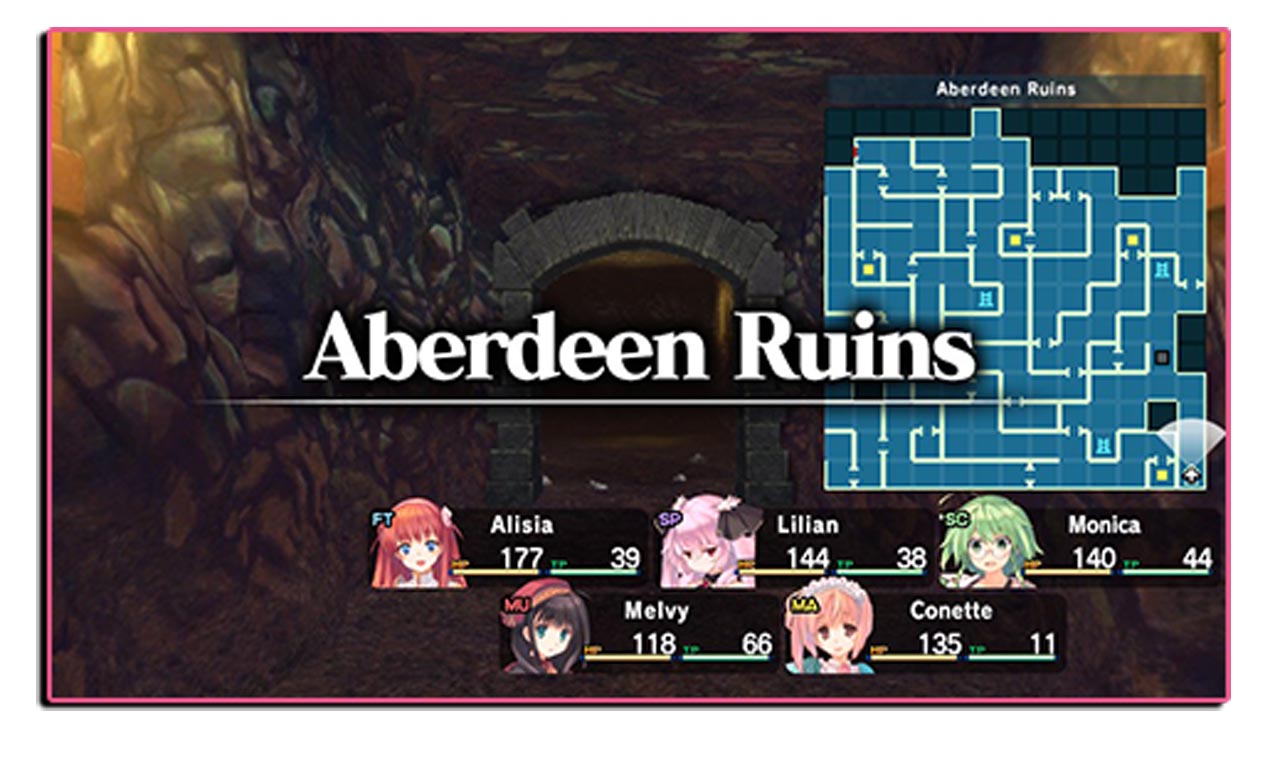 Turn the Party into a Par-tay: as you explore dungeons, players can trigger sub-events which allow for further character development between Fried and the individual girls in his party. Favorite girls can even show up in the menus (cosmetically) more often.

Each girl in your party has one of five base classes, from which they can spec into one of several sub-classes, which can be further specialized. I.e a Magic User can become a Sorceress, which can specialize into Magical Princess. Each subclass has its own unique skill-set and corresponding armor/outfit, allowing for intricate tweaks for discerning party managers. 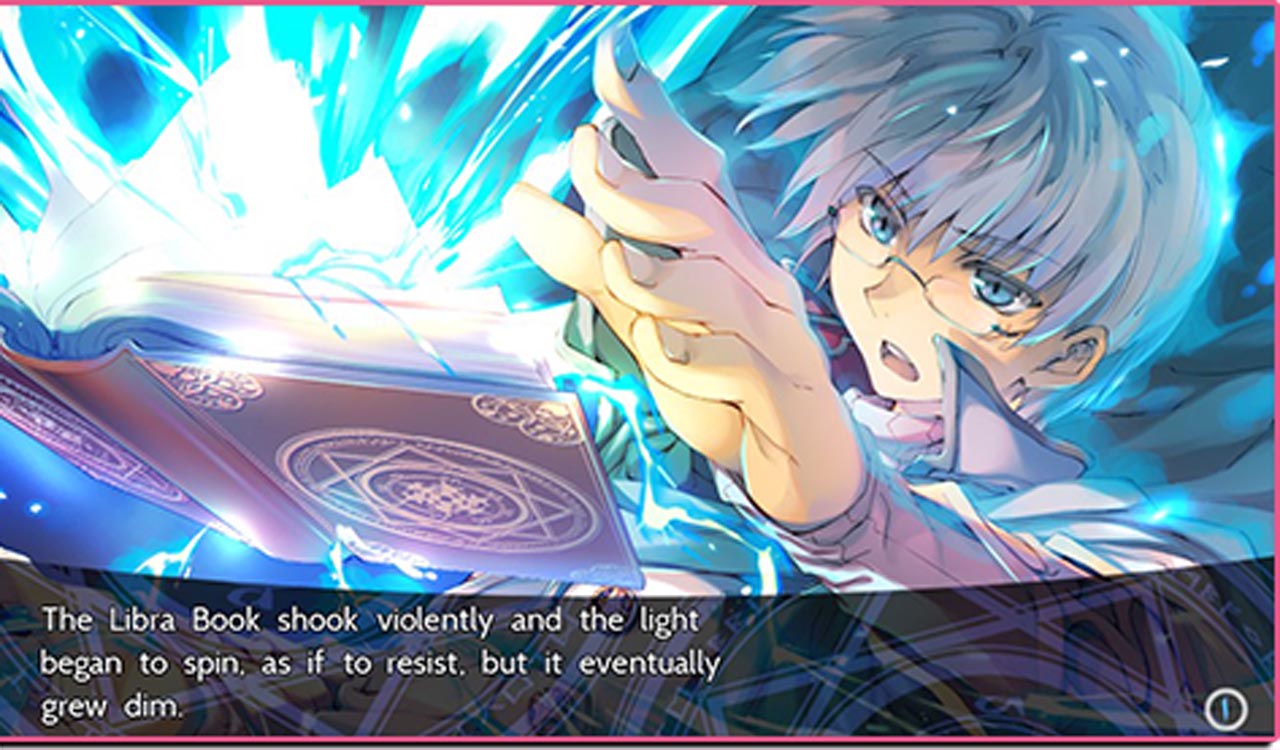 Look out for more information on Dungeon Travelers 2: The Royal Library and the Monster Seal shortly!