EVEN MORE YO-KAI MISCHIEVOUSNESS IS COMING 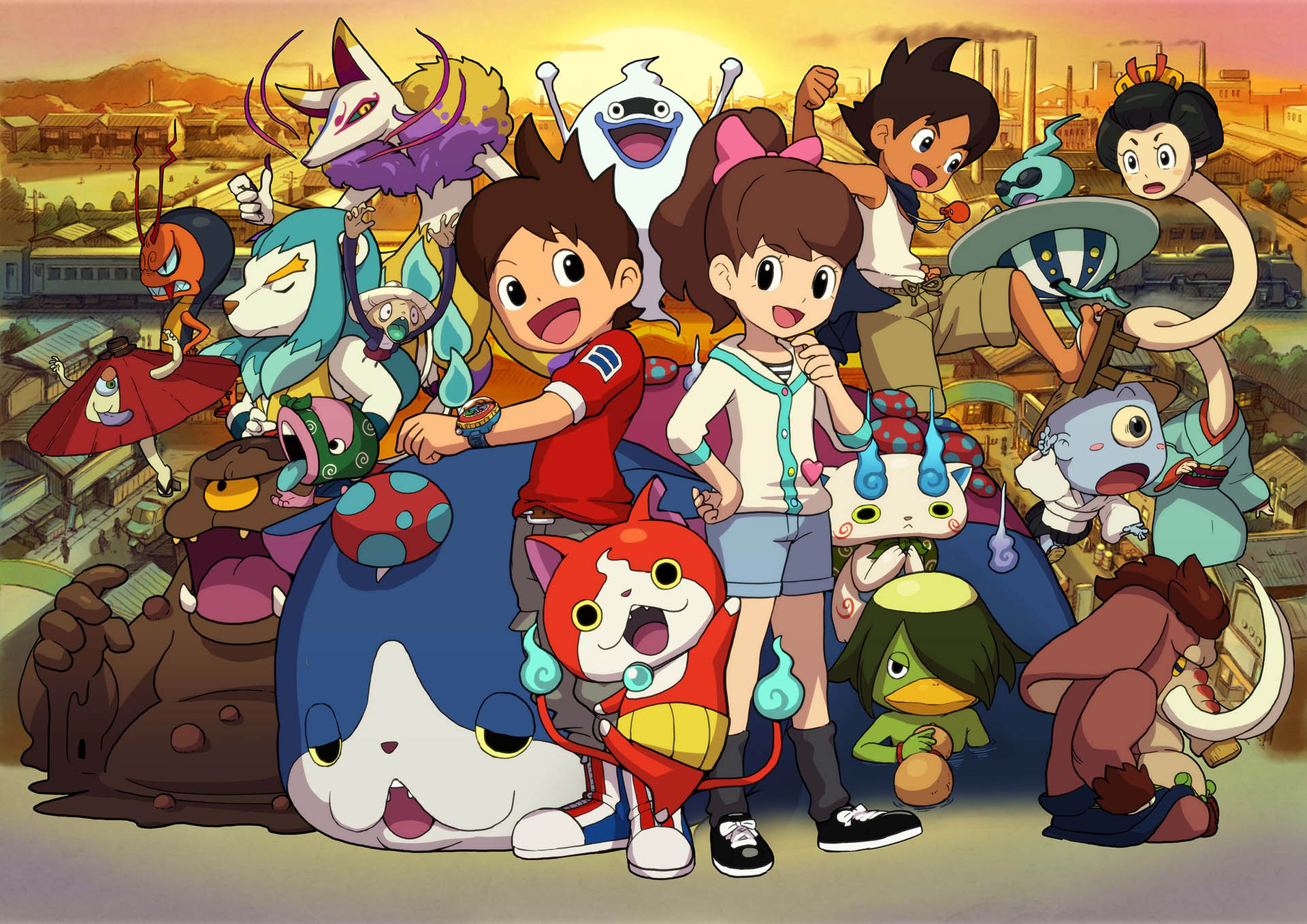 With the first YO-KAI WATCH game and its popular sequel YO-KAI WATCH 2 capturing the imaginations of children across Australia and New Zealand, fans of the games and the popular TV series can now enjoy an all-new story, befriend old and new quirky Yo-kai and experience a revamped battle system.

The story begins when Nate Adams’ father is offered a new job forcing them to leave Springdale and relocate to a town called St. Peanutsburg in the country of BBQ. Having just replaced his inoperable Yo-kai Watch with the new Yo-kai Watch Model U, it’s not long before Nate finds himself caught up in another series of mysteries. One day, FBY agents and hilarious duo, Blunder and Folly, come knocking at Nate’s door asking if he’s aware of the UFO which recently crash-landed in the area. Unable to help, Nate sets off to investigate with his beloved friends, Whisper and Jibanyan, and finds himself getting caught up into an assortment of exciting adventures, while meeting with a cast of bothersome, friendly and quirky Yo-kai along the way. 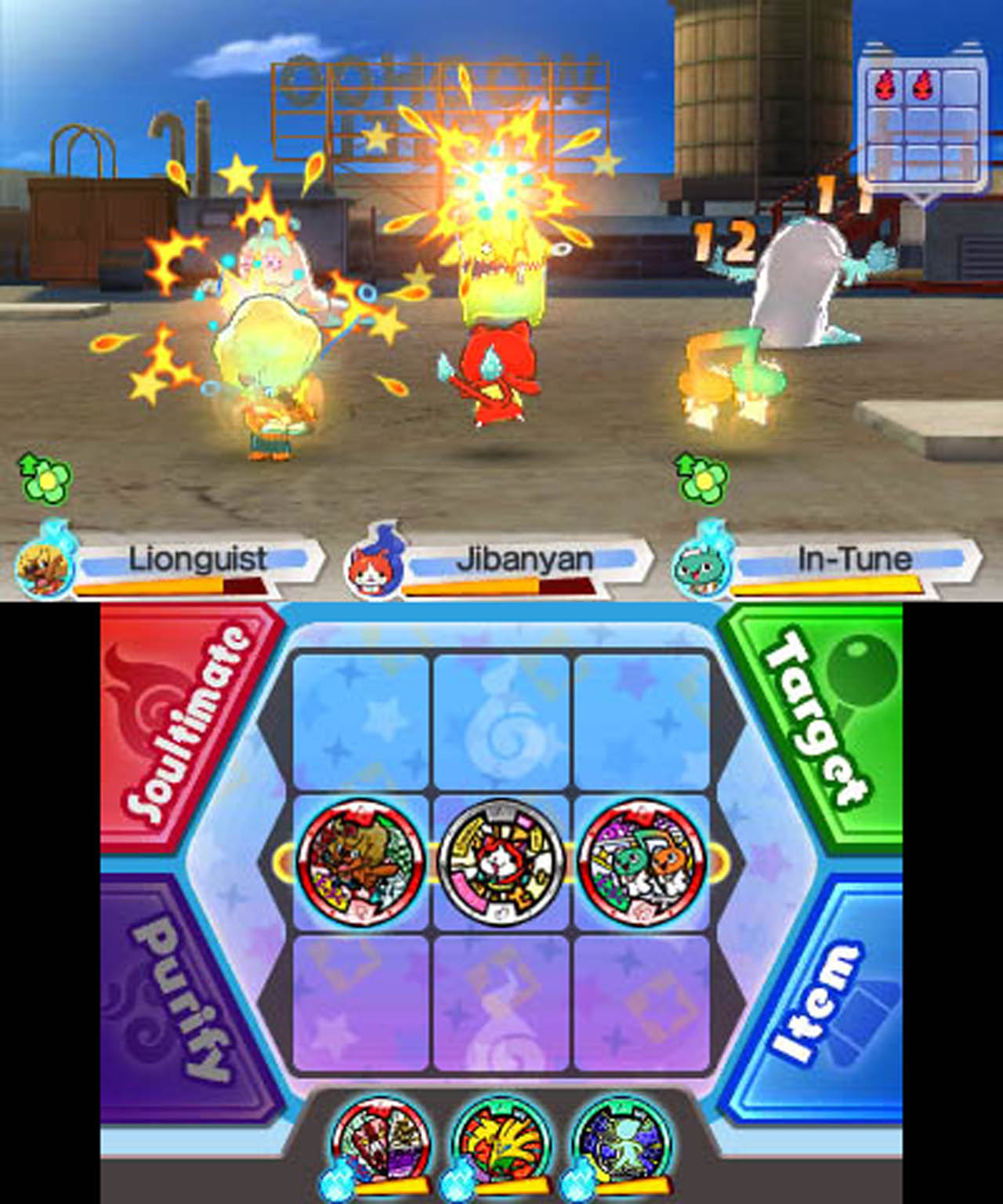 Meanwhile, back in Springdale, a geeky detective wannabe, Hailey Anne Thomas, gets more than she bargained for after trying to hunt down a limited-edition character figure. After entering a shop with high hopes, a mysterious voice entices her to purchase a Yo-kai Watch Model U. Once Hailey Anne discovers the voice belongs to a Yo-kai named Usapyon and understands why he was so eager for her to buy the Yo-kai Watch Model U, they join forces, inspiring Hailey Anne to open a detective agency to solve the troubles of Springdale.

Why has there been so much mysterious activity in Springdale and St. Peanutsburg lately, and why do Nate and Hailey Anne both possess a Yo-kai Watch Model U?

Nate and Hailey Anne must travel their own separate paths to discover their shared destiny and unravel the mysteries in each of their towns. Aside from Nate’s and Hailey Anne’s key objectives, players can immerse themselves in many exciting side quests – also known as Requests and Favours – by answering the needs of the local residents, with the hope of a nice reward at the end. They can also take on a range of mini-games and challenges, which include rafting down rapids in BBQ or unearthing treasure maps as they seek out hidden treasures. 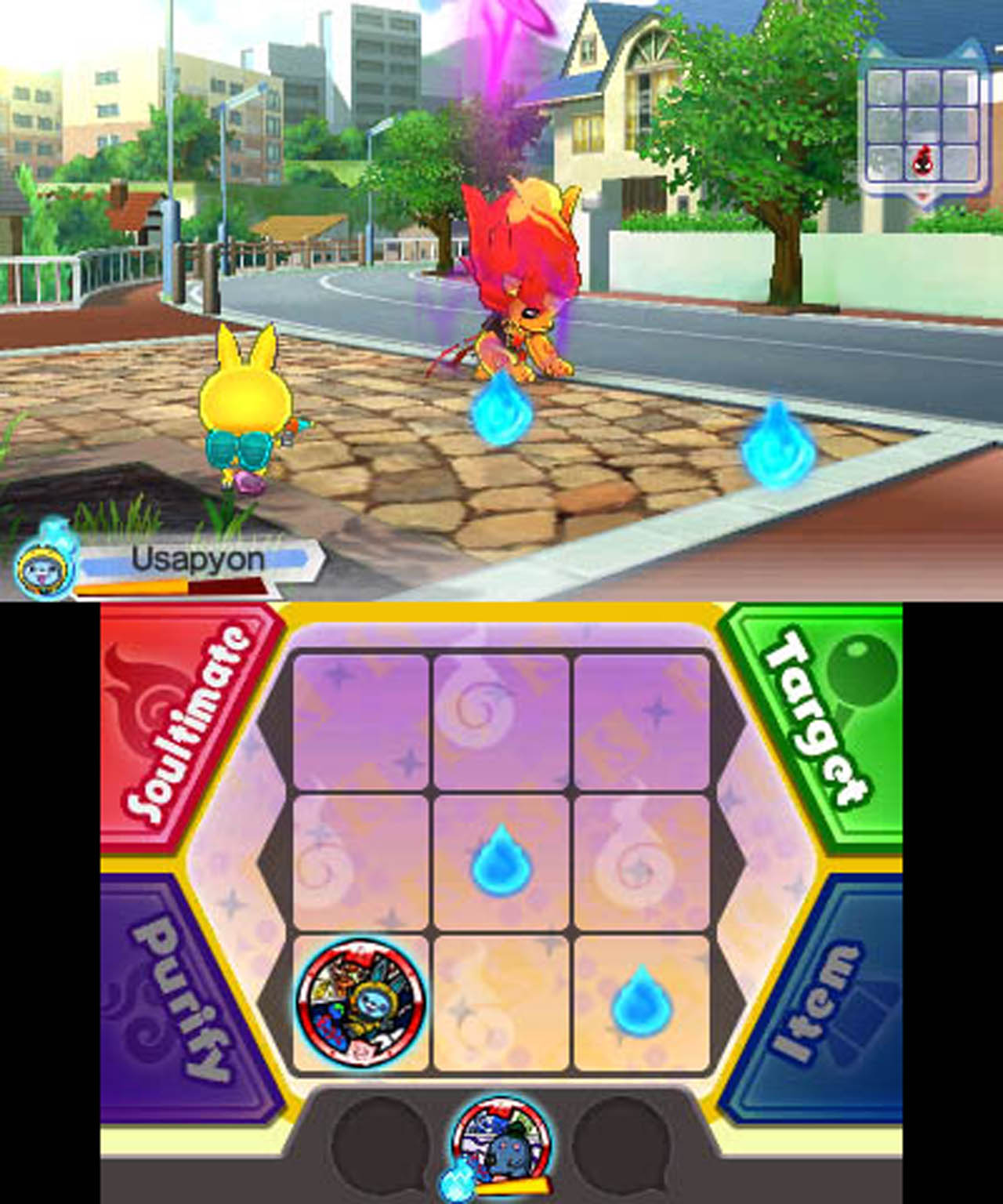 The reimagined battle system is the most exciting and tactical in the series to date, so players will have to think and act fast if they’re to win. Using the new Tactics Board, players have the freedom to place their three preferred Yo-kai anywhere on a 3 x 3 grid. Yo-kai positioned on the front row will see their physical attacks become stronger and will protect Yo-kai behind them. Players can also place Yo-kai next to each other to trigger Linking effects, resulting in combo attacks. There are lots of possible combinations so experiment with different Yo-kai to discover your perfect team.

Players who are eager to test their battle skills against fellow Yo-kai rivals can participate in a range of multiplayer battles including Local Battle, Friend Battle and ‘Merican Dream Battles. In ‘Merican Dream Battle, players can choose between Casual Battle, which has no rules, and Official Rank Battle, where they can battle to gather Rank Points. Outside of the battle arena, players can trade Yo-kai via StreetPass and trade medals over Wi-Fi or local communications. 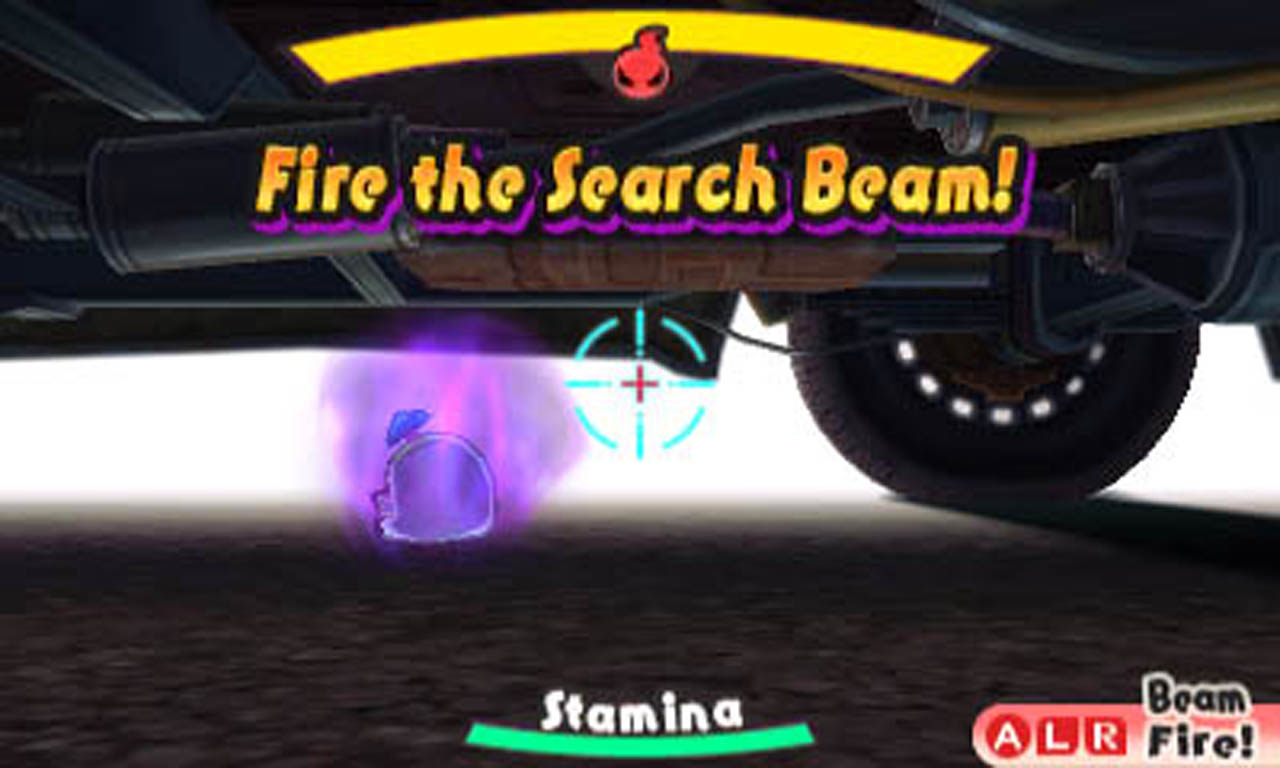 Fans of Jibanyan can get creative with a feature called Build-a-Nyan, where they can design their own cat Yo-kai by giving it a name, changing its colour and selecting which tribe it represents. Collect Originyan parts through the game to change its voice and appearance, and befriend cat Yo-kai along the way to pass their moves onto your customised moggy.

By visiting the in-game Post Office, players can present download codes, QR Codes and passwords to the receptionist to redeem special items and Yo-kai. The Crank-a-kai of which Whisper first appeared in the original YO-KAI WATCH game and popular TV series makes a return and this time it can be used to receive more items and Yo-kai. Both Crank-a-kai coins – an in-game currency – and Play Coins, earned by walking around with a Nintendo 3DS family system, can be used as tender.

Join Nate and Hailey Anne on an epic adventure with alternating storylines and befriend some familiar and new mischievous Yo-kai along the way when YO-KAI WATCH 3 launches on Nintendo 3DS family systems on 8th December 2018 in Australia and New Zealand.