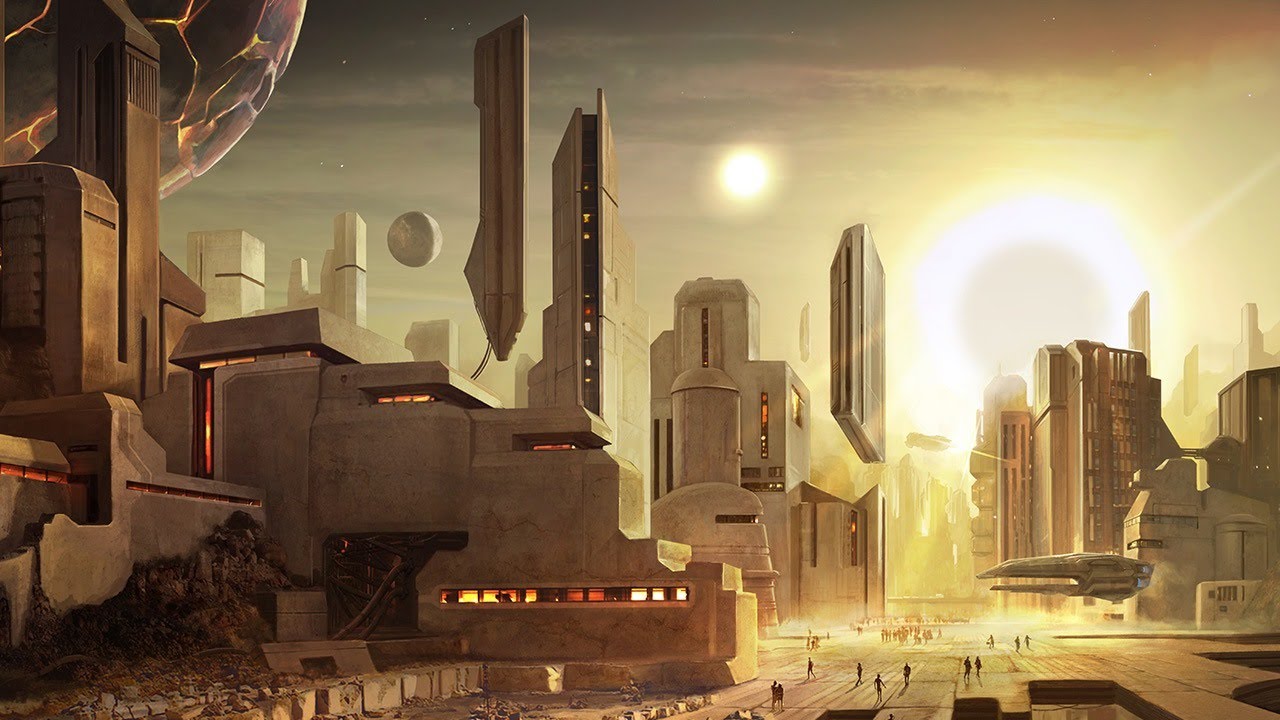 Novaquark, the company creating the seamless virtual online civilization ‘Dual Universe’, has acquired the talent of Hrafnkell Oskarsson, one of the original designers of EVE Online.

Together, Novaquark and Oskarsson will be working on Dual Universe, the giant multi-planetary sandbox universe where potentially millions of people will be able to invent new stories for themselves, create new political systems, economies, cities, and empires.

Traditional approaches in gaming and entertainment are based around companies spending substantial amounts of money to create content, and sell it.

Most of the time, players have little influence on the value of the platform, as they passively consume the content, and then move on to another game. Novaquark aims to reverse this logic with its one-of-a-kind technology providing users with a stage to collectively create the content and share it together, at an unprecedented scale. The value of Novaquark comes entirely from its users and the material they generate, giving the power back to them instead of a centralized system. 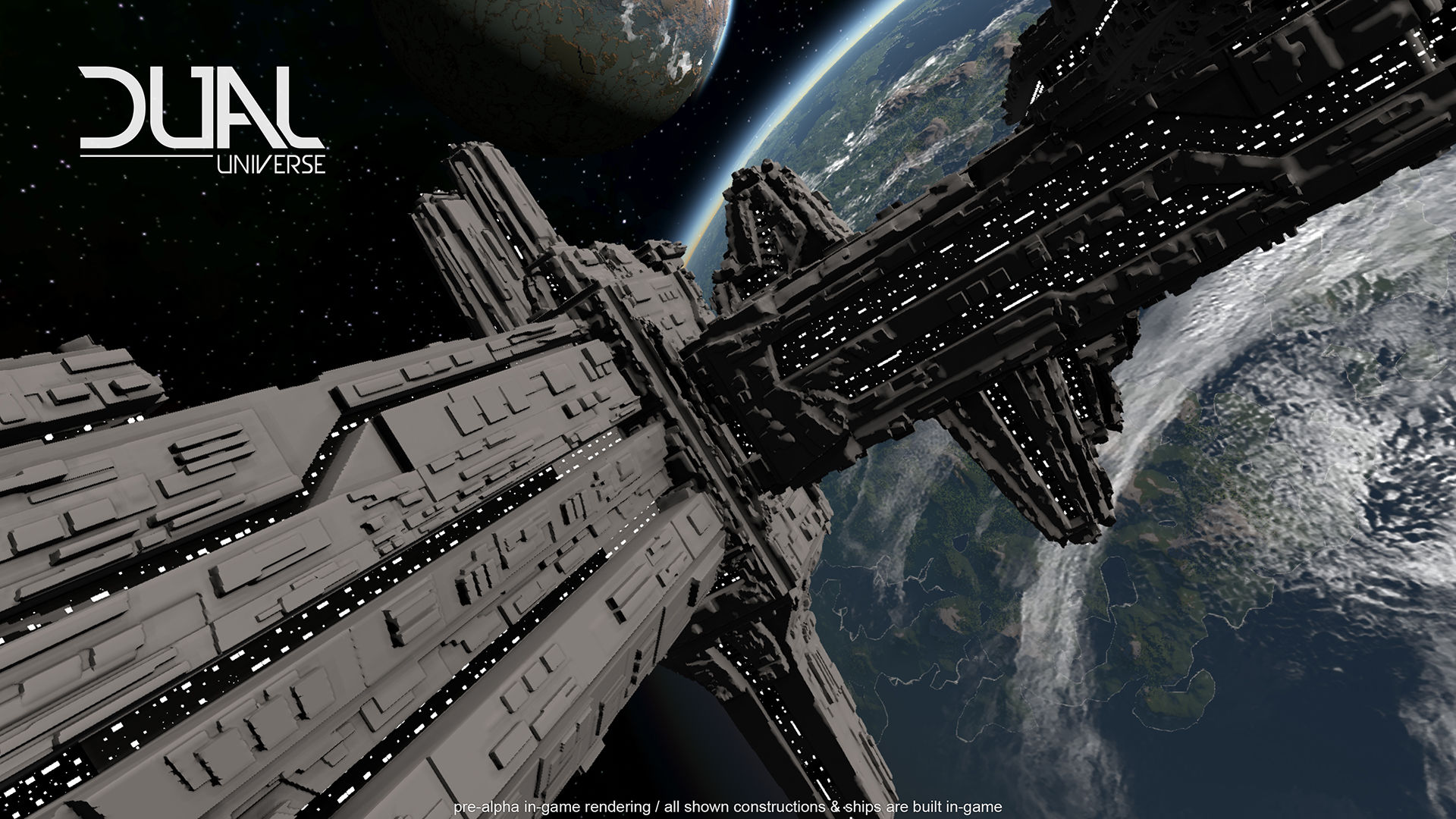 At the heart of Dual Universe is a truly innovative proprietary technology, that was developed to lay the foundations of the game: the CSSC (continuous single-shard cluster) manages one single universe with potentially millions of people interacting in it at the same time, with no loading screen. Coupled with this is an innovative voxel engine enabling players to physically modify the world and foster a persistent, continuous form of reality where meaningful contributions can accumulate.

EVE Online, the game that Oskarsson originally designed (together with Reynir Harðarson), is one of the most acclaimed online multiplayer virtual games, well known for its emergent gameplay and impressive large-scale player-driven stories. While very different from EVE Online, Dual Universe shares a cultural heritage with it, and the experience of Oskarsson will be invaluable to help build this next generation of a persistent emergent universe. Together they will allow users to leave their mark, make a difference, contribute content and have social interactions, all to bring a sense of meaning back to gaming.

“Competitors in the MMO genre tend to rely on simplified models to connect a few hundreds, sometimes a few thousands of players together in the same arena or instance, which are often not persistent and not interconnected,” says Founder and CEO Jean-Christophe Baillie. “The experienced content is made by the company, and the players “consume” it. We have a new proprietary technology to change that and let millions of people together inside the same persistent, never stopping, virtual universe, where they are free to modify the world and create their own stories as they see fit.” 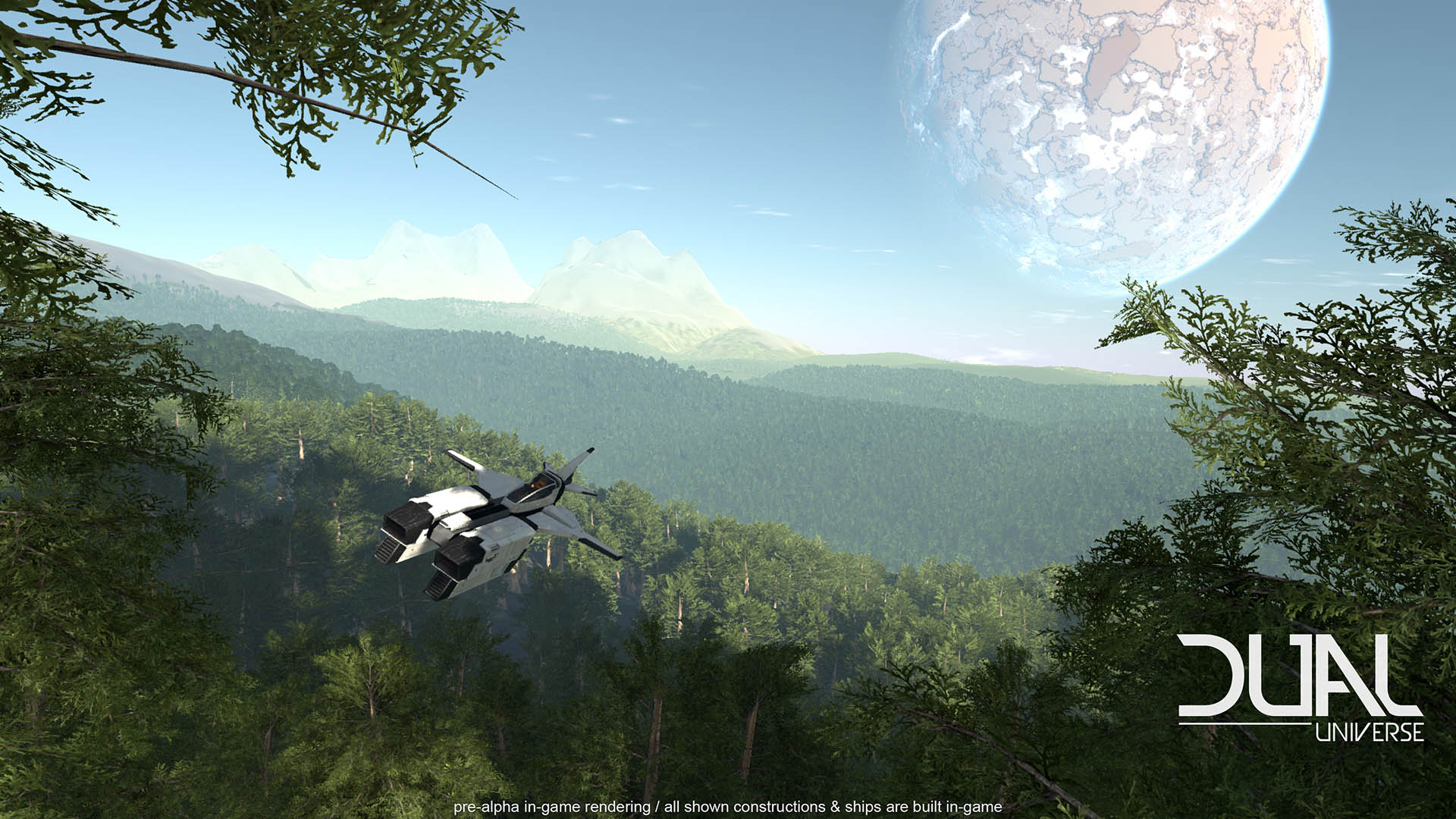 Novaquark goal is to create the first virtual online civilization, enabling potentially millions of players to shape and share a metaverse of their own, together, at a scale never seen before. A world with meaning, where everything you do matters and has a permanent impact. Novaquark, composed of veterans from Sony, Apple, CCP Games, Epic Games and Bioware, is on a mission to bring a new generation of MMO through science, expertise and technological innovation.

Release date for Dual Universe is still to be confirmed.