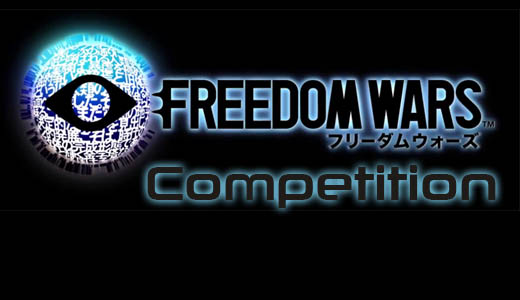 NOW CLOSED – In the not-too-distant future, atmospheric pollution has devastated the earth and resources have become scarce. Harsh new penal communities have formed in order to survive.

The communities, known as Panopticons, battle to secure what precious few resources remain. Born into incarceration, you are forced to fight for your freedom in dangerous missions. 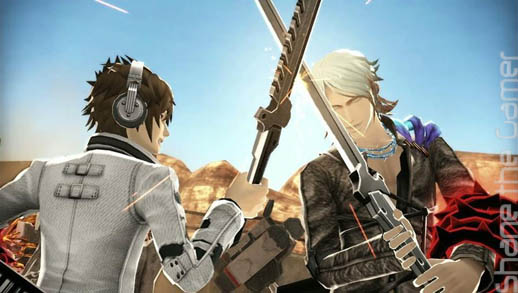 Work together with up to 7 other players in a frenetic blend of action and strategy as you fight to rescue civilians in possession of valuable rival Panopticon knowledge. Complete your missions to reduce your sentence.

And thanks to our good mates at PlayStation we are giving away two copies of the game. 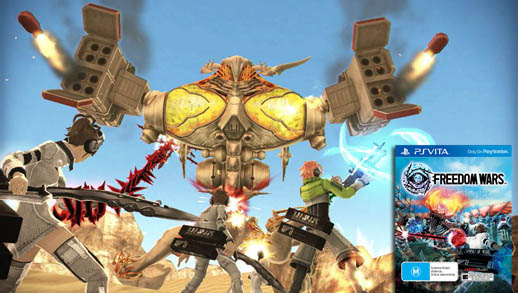 To Enter to be in to Win one of the two copies of Freedom Wars that we have you need to Answer this Question correctly:

In Freedom Wars you are an anti-hero, labelled as a Sinner. You fight against other ‘Sinners’ in epic co-operative bettles. But what is it you are fighting for?

* Winner(s) will be randomly selected from those that Comment below / Facebook Comment / Email the correct answer to the above question. Winner will receive a Full Copy of  the Freedom Wars game for the PSVita. Competition ends the the 30th of November 2014. Freedom Wars is Rated M 15+ in New Zealand.