Enter to Be in to Win a Double Pass to Promare! 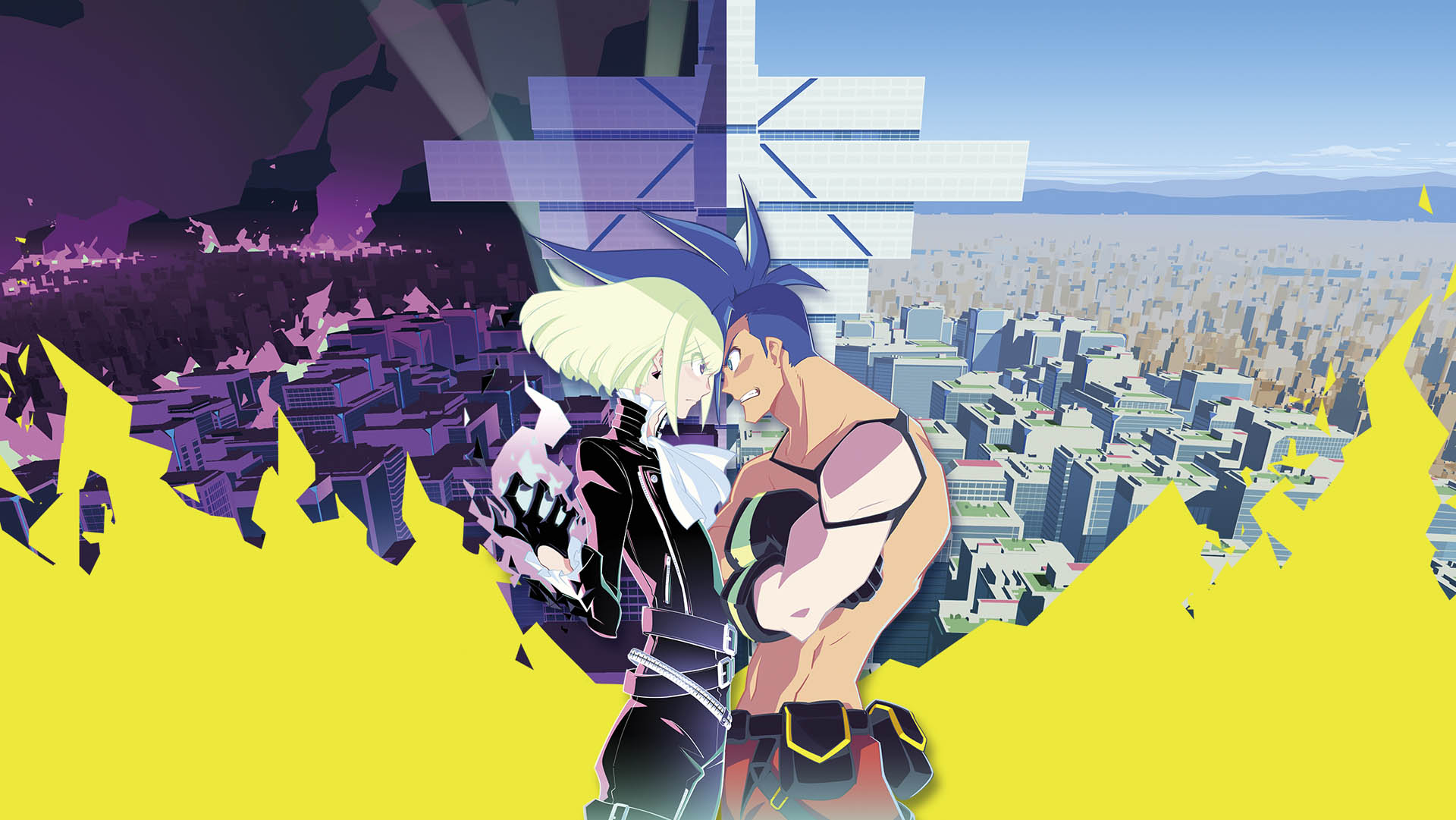 NOW CLOSED – Thirty years has passed since the appearance of the Burnish, a race of flame-wielding mutant beings, who destroyed half of the world with fire. When a new group of aggressive mutants calling themselves Mad Burnish appears, the epic battle between Galo Thymos, a new member of the anti-Burnish rescue team Burning Rescue, and Lio Fotia, the leader of Mad Burnish begins.

Thanks to our good mates at Madman Films NZ STG has THREE Double Passes to see the upcoming Promare Anime film.

Promare begins in cinemas in New Zealand on the 14th of November 2019. 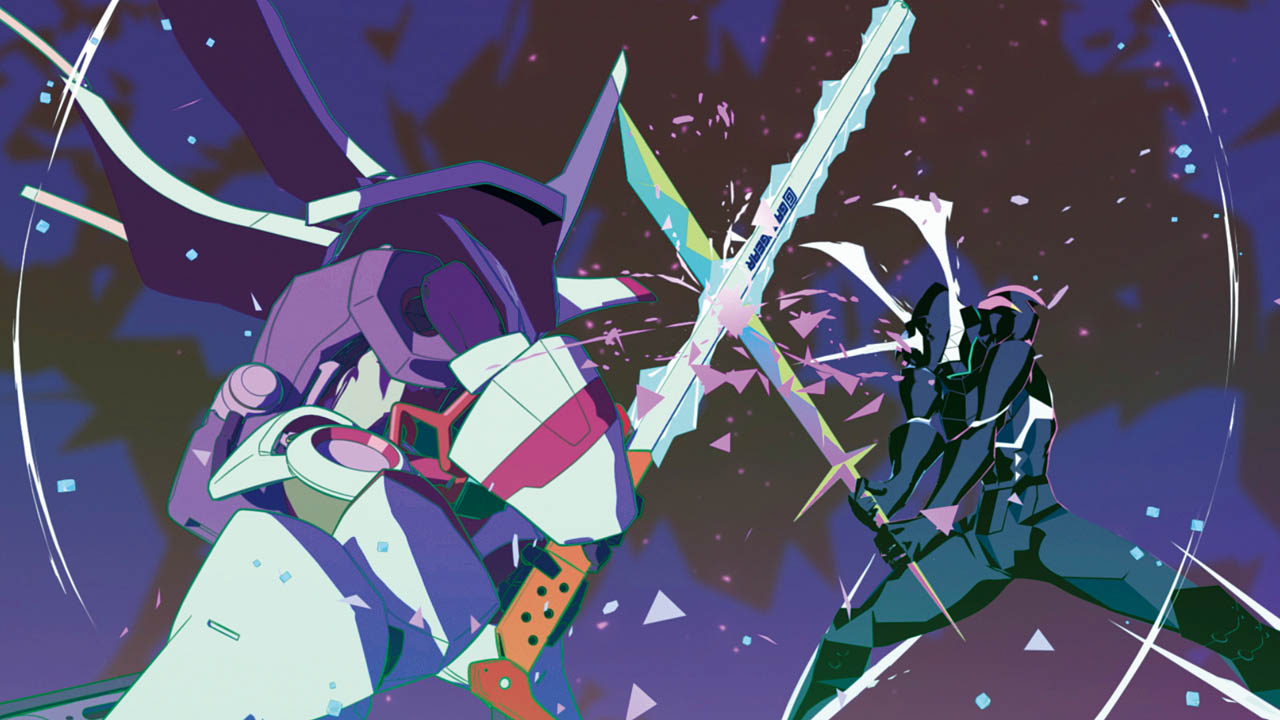 To Enter our Promare Double Pass Ticket Giveaway you will need to answer this Question correctly:

What caused the great calamity on Earth 30 years prior to the film? 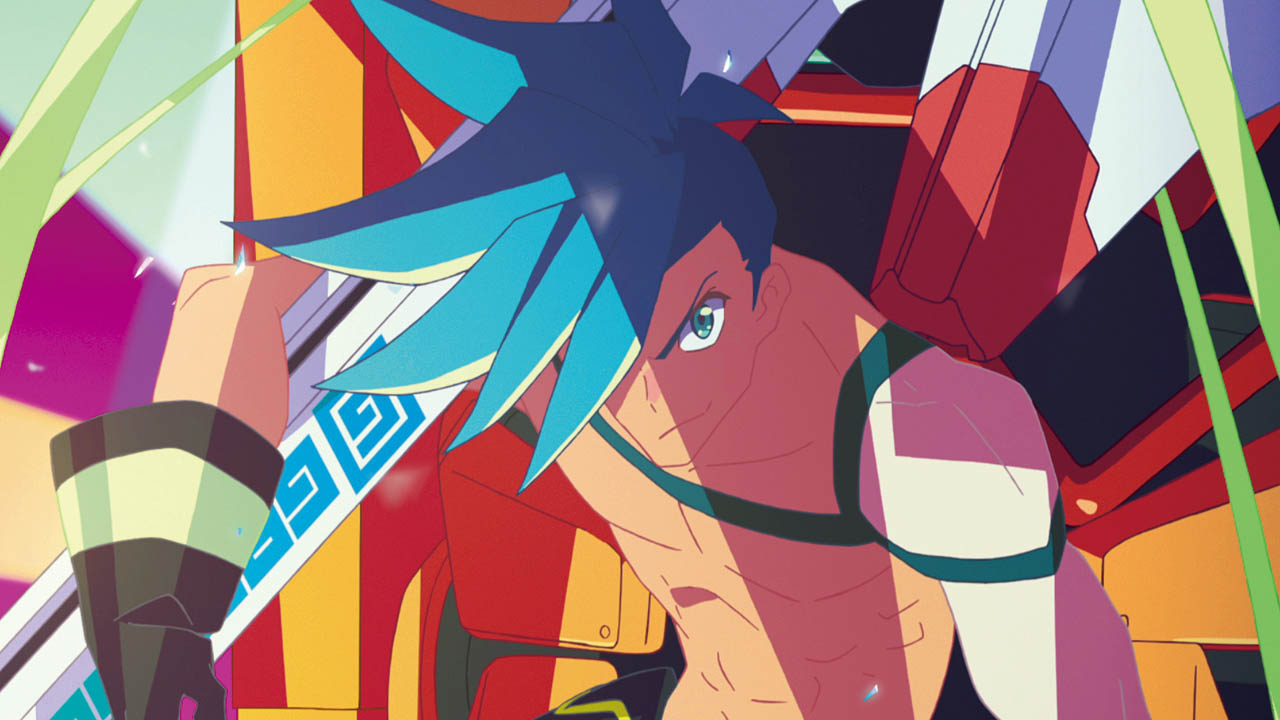 * Winner(s) will be randomly selected from those that Comment below / Facebook Comment / Email in accordance to the above Question.Winner(s) will receive a Double Pass for the film Promare. Promare has a PG Age rating in New Zealand. Winner(s) must adhere to the conditions on the ticket. Tickets are not transferable and can only be used once while the film is at cinemas. Competition ends on the 14th of November 2019.