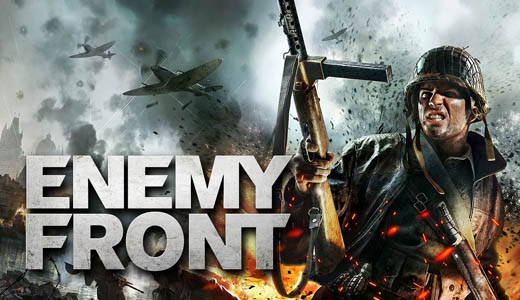 Get your history on as it’s time to return to the battlefields of World War 2 with Enemy Front, the new first-person shooter for Xbox 360, PS3 and PC, from City Interactive.

Shane the Gamer’s Darren Price sat down with the game’s executive producer, Steve Hart for a chat about the game. 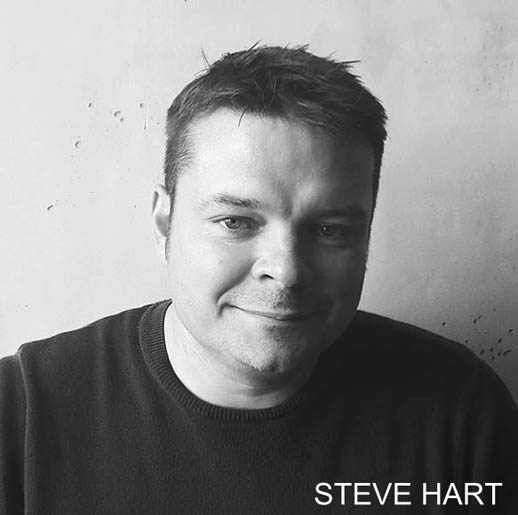 Darren: For Enemy Front we are back fighting Nazis. With not a zombie in sight, what sets the game apart from the WW2 shooters that we’ve played in the past?

Steve: Enemy Front follows two main rules, and these set us apart from previous entries in the WW2 genre.

Firstly we’ve designed the levels to be a sandbox. This allows players to tackle encounters in a way that fits their own play style.

Secondly and connected to the first, we encourage player experimentation, by that I mean we offer 4 key ways to play through a level.

We provide mechanics for stealth, such as hiding bodies, human shield, throwing rocks to lure enemies. All of these and more allow the player to navigate a level in a stealth approach. We offer Sniping, as a core mechanic, so players can sneak to a sniping position, engage the enemy from afar to the player’s advantage. 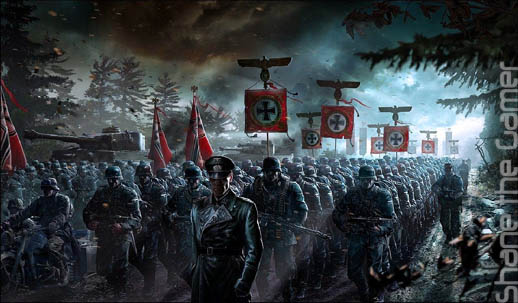 Third in the list is sabotage which allows players to soften up opposition pockets. Where you might have ten enemies against you, look for the environmental interaction that triggers an explosion to remove a few, or activate an in-world set-piece that reduces enemy numbers significantly.

Finally we stay true to the roots of the genre, providing the player with tools to simply charge head first toward the enemy in a run and gun encounter, like all first person shooters.

Darren: Are we going to see the usual D-Day landings or any other classic WW2 gaming tropes?

Steve: Actually no. This is a story of resistance. We focus on areas of WW2 that provide the player with story and tone where we are few against many.

You need to use your wit, play-style, strategy to overcome the enemy. Expect levels based in Norway, France, Warsaw and Germany itself. 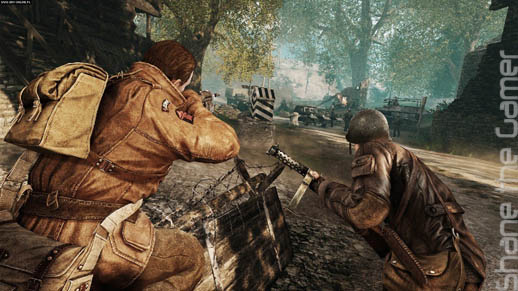 Darren: How authentic is the game’s story. What have you used for reference?

Steve: For the Warsaw Uprising levels, we have an abundance of reference available, being based in Warsaw itself. Museums, books, films all provided quality reference for the development team.

Stories from older generations also help provide tone, as we are so close. We have included real buildings and missions, weapons and equipment.

However it’s important to remember we are primarily a piece of entertainment. Story provides us with our motivation, without having to borrow too much from the real world equivalent. 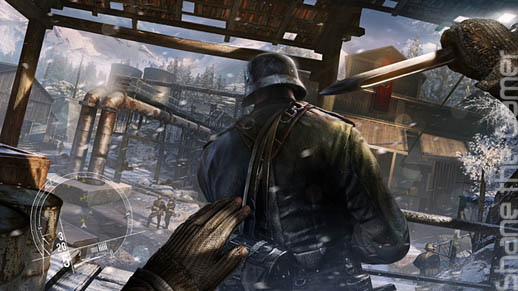 Darren: Have we got any vehicles in the game?

Steve: We don’t allow the player to jump in and out of vehicles. We have a lot of level bespoke encounters and experiences, but we keep away from vehicles themselves.

Darren: You use CryEngine for Enemy Front, the same as you did for the fantastic Sniper: Ghost Warrior 2. What will CryEngine bring to the table for players this time?

Steve: Yes we are on CryEngine 3 for Enemy Front. It gives us a solid platform and engine solution that covers all aspects and development disciplines. Essentially we gain a leg up and advantage by bringing CryEngine 3 into our team and we’re happy with the results. 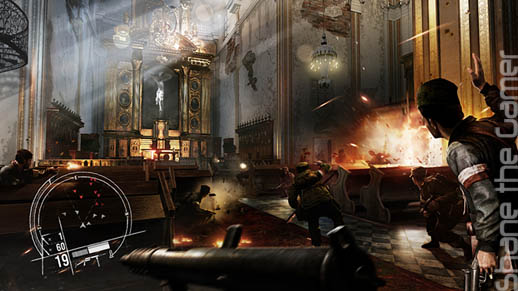 Darren: What do you think fans are going to like the most about Enemy Front?

Steve: The colour palette, the variety of gameplay, the ability to apply strategy. These all give a fresh look to the FPS market.

Going back to WW2 is not a problem for us, as we strongly believe the market is thirsty for more experiences within this timeline.

Darren: Can you tell me something about Enemy Front that you’ve not told anyone else?

Steve: When playing, pay attention to the minimap, as this not only displays tagged enemies, but also the way they are facing. Crucial for stealth gameplay! 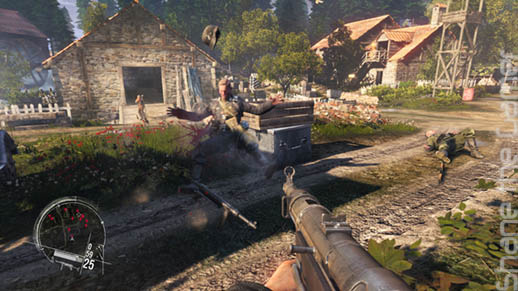 Darren: Thanks for taking the time out to answer out questions, Steve. Enemy Front is out now for Xbox 360, PlayStation 3 and PC.