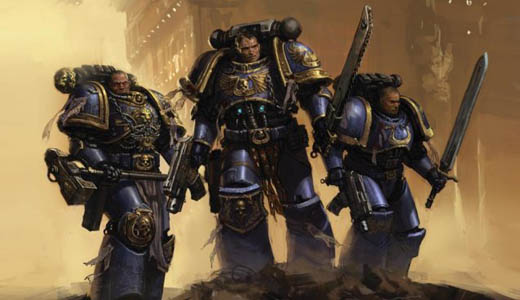 Two months after opening pre-orders for the Collector’s Edition, independent game developer Hammerfall Publishing has announced that Warhammer 40,000: Regicide will be available on Steam Early Access in the coming weeks.

Regicide is a fresh take on the Warhammer universe, featuring an intense mix of strategy and cinematic gameplay.

An original and brutal take on turn-based strategy, Regicide fuses characters, abilities and environments derived from the Warhammer 40,000 universe from Games Workshop, with traditional strategy and new action-heavy gameplay elements. 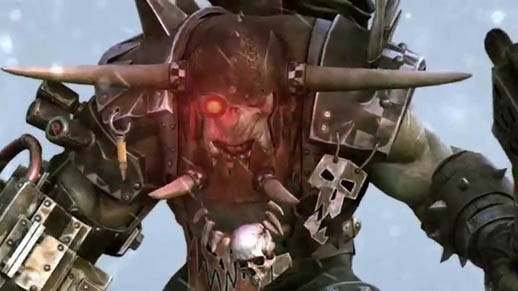 Due for release in the coming weeks, players can get their first taste of Regicide’s addictive strategy gameplay, as the team at Hammerfall apply the finishing touches to upcoming Regicide content.

You will be able to engage the Regicide mode and experience new gameplay dynamics against Hammerfall Studio’s mighty Codex Artificial Intelligence Engine in the Single Player mode and do battle against online opponents across the globe in Multiplayer modes. 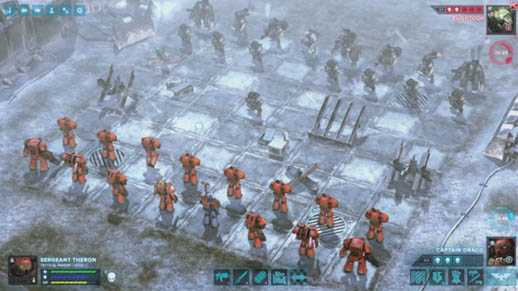 Once your blades are blooded, Classic mode features hundreds of dynamic kill and death animations between detailed characters in incredible environments.

This is presented in straight-up Warhammer40,000 combat strategy with two playable races: the iconic Space Marines and brutal Orks. Challenge human opponents across the globe in Multiplayer or challenge the AI. 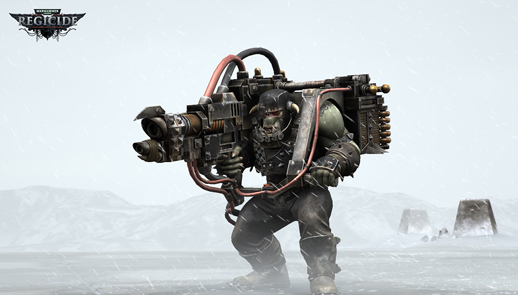 Tens of thousands of users have already registered game accounts since its announcement in May 2014. The studio has been overwhelmed with the groundswell of support from fans via the online forums and social media.

Those that do participate in the Warhammer 40, 000: Regicide forums will be eligible for in-game bonuses and goodies.