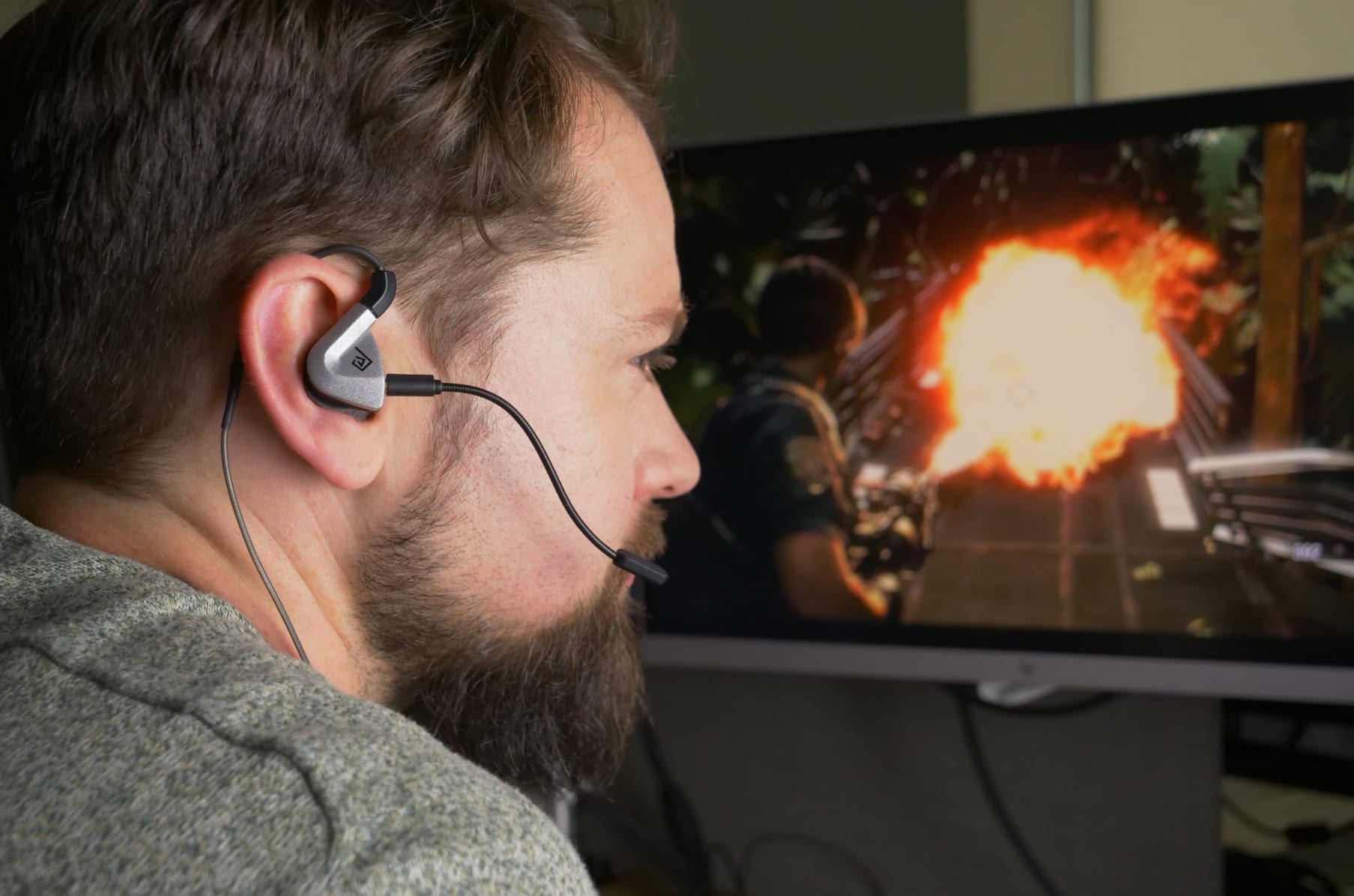 As excitement ramps up for the next generation of games consoles players across the globe are awaiting the sizeable audio developments that Sony and Microsoft are preparing for their upcoming consoles. What many are calling ‘Audio Ray-Tracing’, spatial audio will simulate game soundscapes in a fully realised 3D virtual space. Drown’s new tactile earphones are able to deliver this next-generation sound experience for players today.

Sony has announced its Tempest Engine, a unique hardware chip inside the PS5 that maps players’ ear and head shape for an optimal spatial audio experience. Microsoft are similarly pushing for ‘audio ray-tracing’ in their upcoming Xbox Series X. But why wait until the end of the year to get closer to your favourite games? 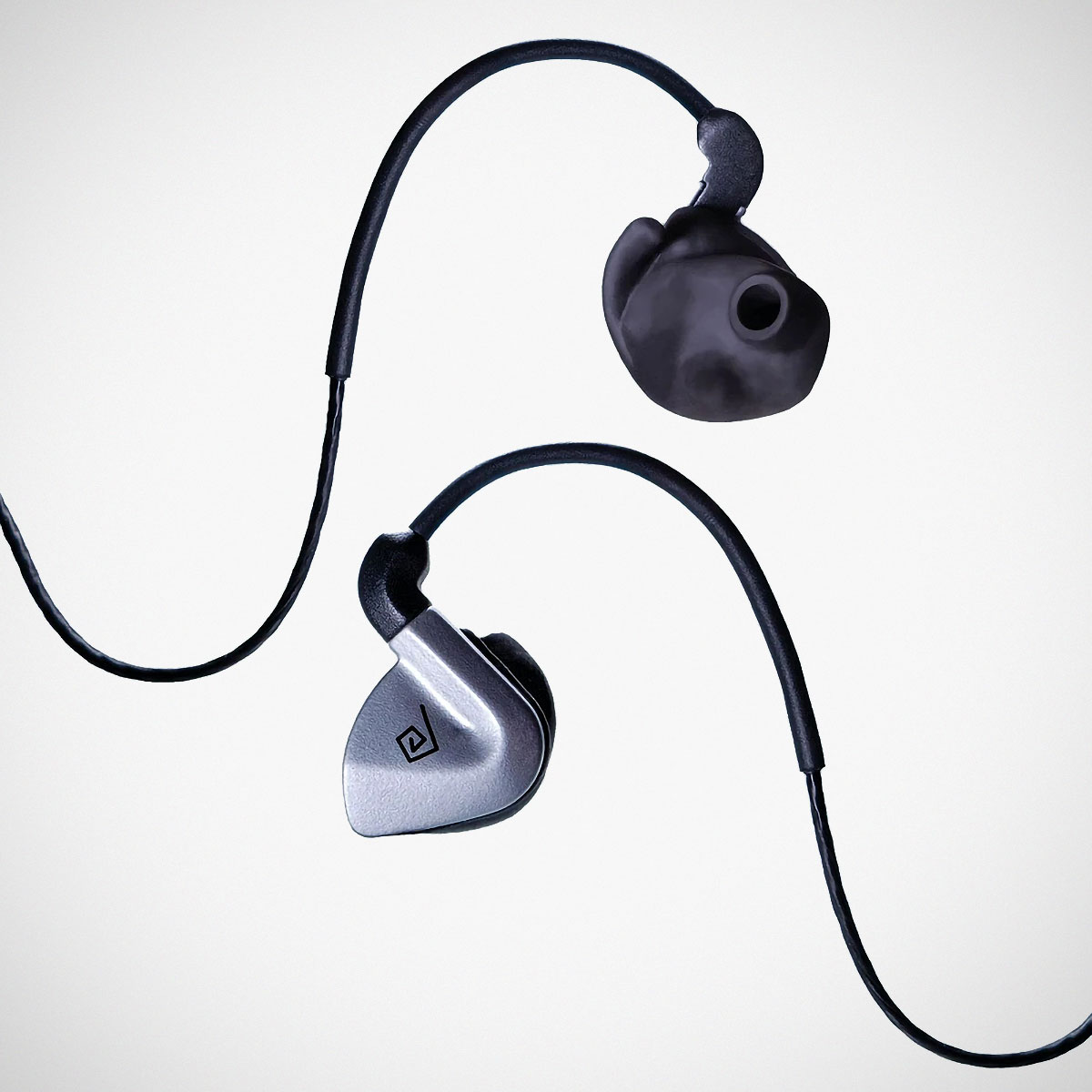 We have the pleasure of re-introducing a world first: the tactile earphones from Drown Ltd. These one-of-a-kind earphones use tactile transmission of audio waves to deliver a fully immersive gaming experience, giving players the power to perceive their in-game surrounding as if it were a real-life physical space, and delivering precise spatial awareness that gives gamers the edge they need to dominate during play.

How does it work? Drown is proud to be the world’s first audio platform to use all three audio pathways to players’ brains for deeply enhanced audio realism. Using patented waveguide technology, sound is guided to the ear canal without reflection in the outer ear, providing a fully immersive sound unlike any other. 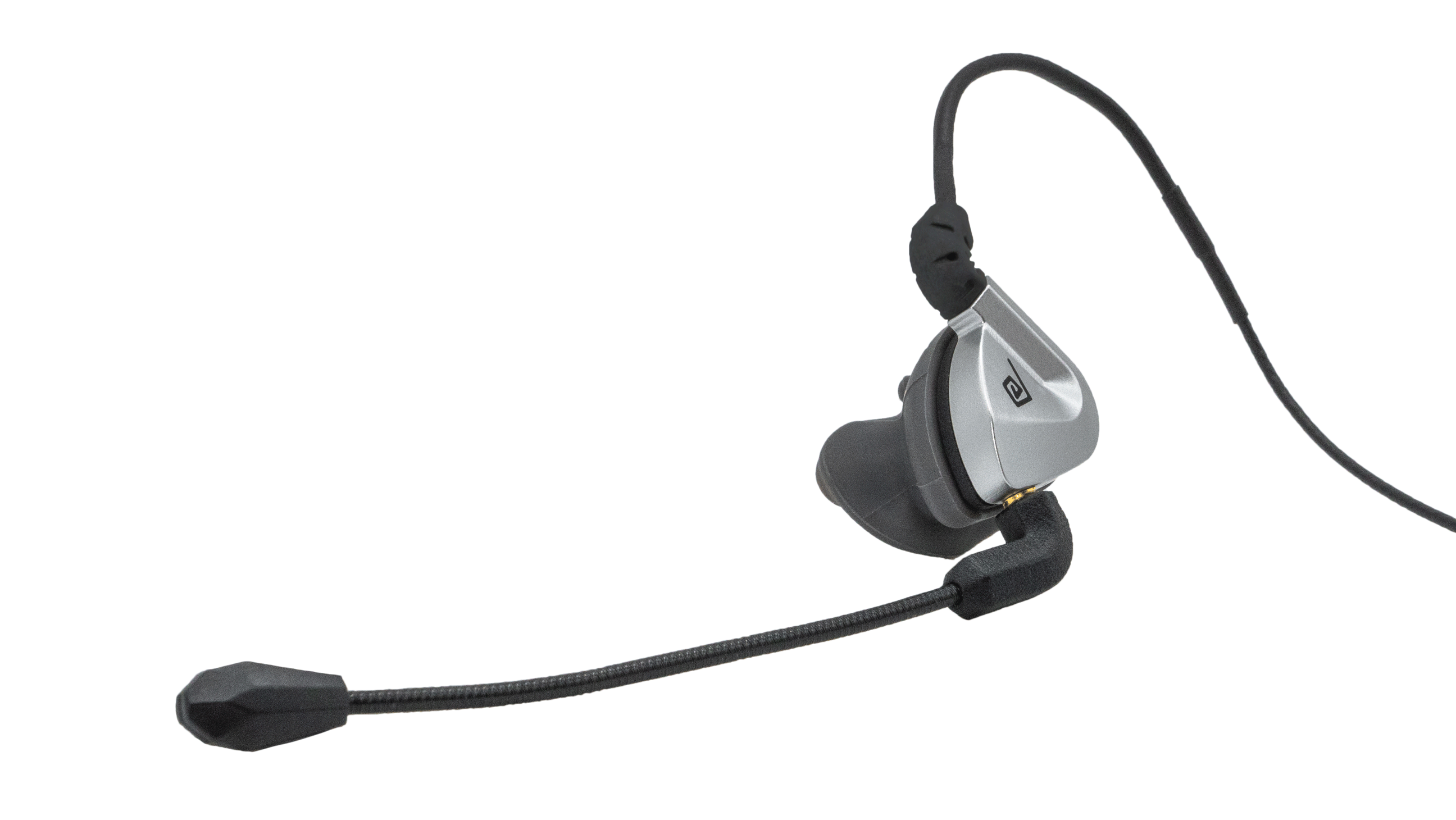 While over-the-ear headphones lose fidelity because of the distance between the speaker and the ear, Drown transmits the acoustic vibrations directly to the nerves and cartilage in your pinnae, enriching the bass and the overall sound quality.

This technology will be one of the key features that defines the next generation of console gaming. Drown is giving players the chance to experience the power of spatial audio today.