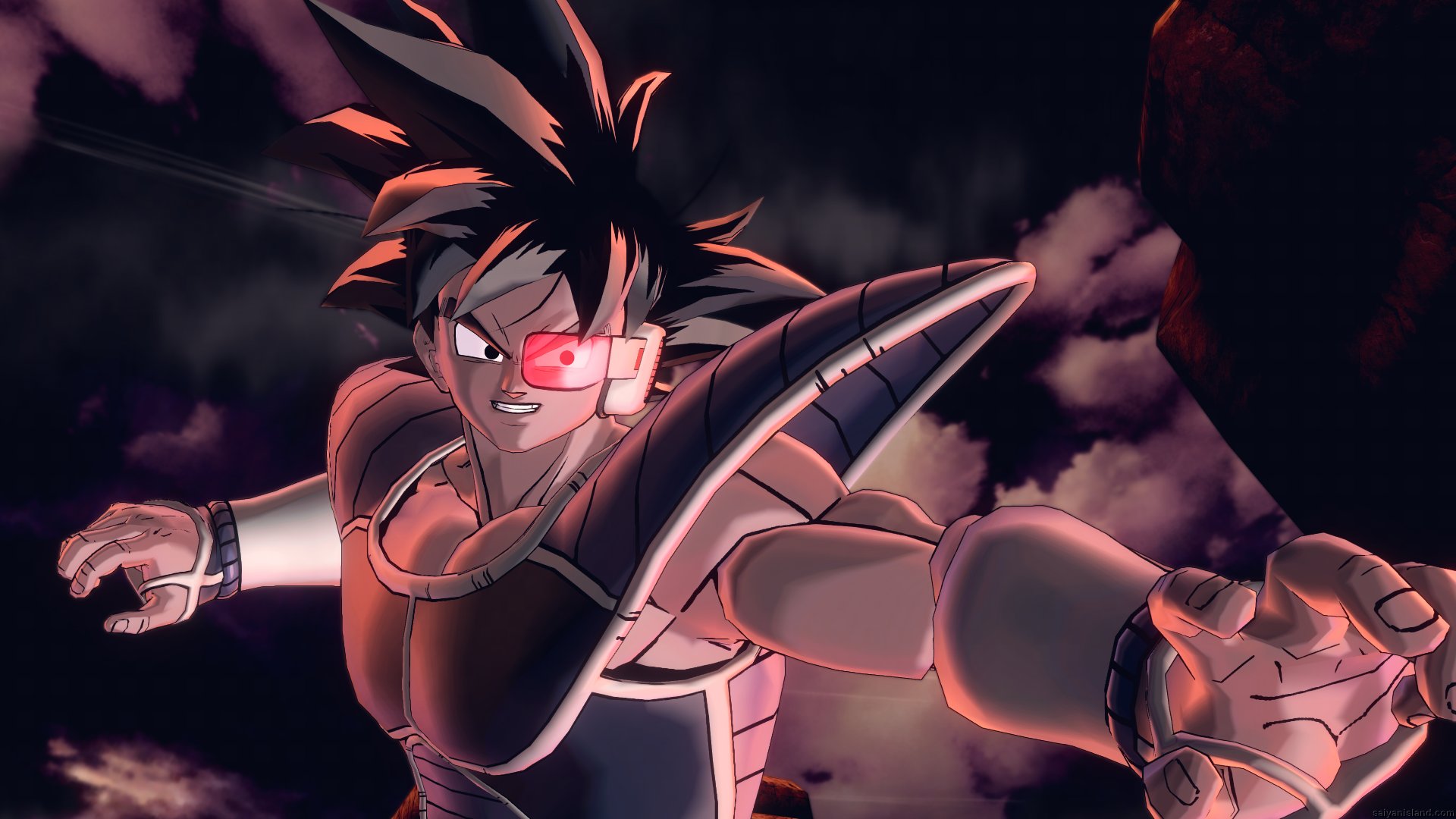 There is something to be said for a good slice of fan service.  Sometimes it is used sparingly as nods back to the originals, other times it is dripping in it to the point something feels like fanfiction.  Dragon Ball Xenoverse 2 very much feels like the latter, but not in a bad way, more in a way that gives someone like me who has not been in the Dragon Ball world for a long time an experience dripping in nostalgia mixed with a fun role playing experience.

Dragon Ball Xenoverse 2 is a role playing game(RPG) where you create a character from one of five races (Namekian, Earthling, Saiyan, Frieza race and Majin) where you are tasked with helping keep the time line of the universe intact.  Starting out the game you create your character by picking a race, gender where applicable and then changing some physical characteristics.  The character creation tool is perfect, there is plenty of variety, but not to the point where you will spend hours making it just right, usually unnecessarily, which is a big win for me.  There are some minor start differences between the races, but if you are anything like me, you will just go by who looks coolest. 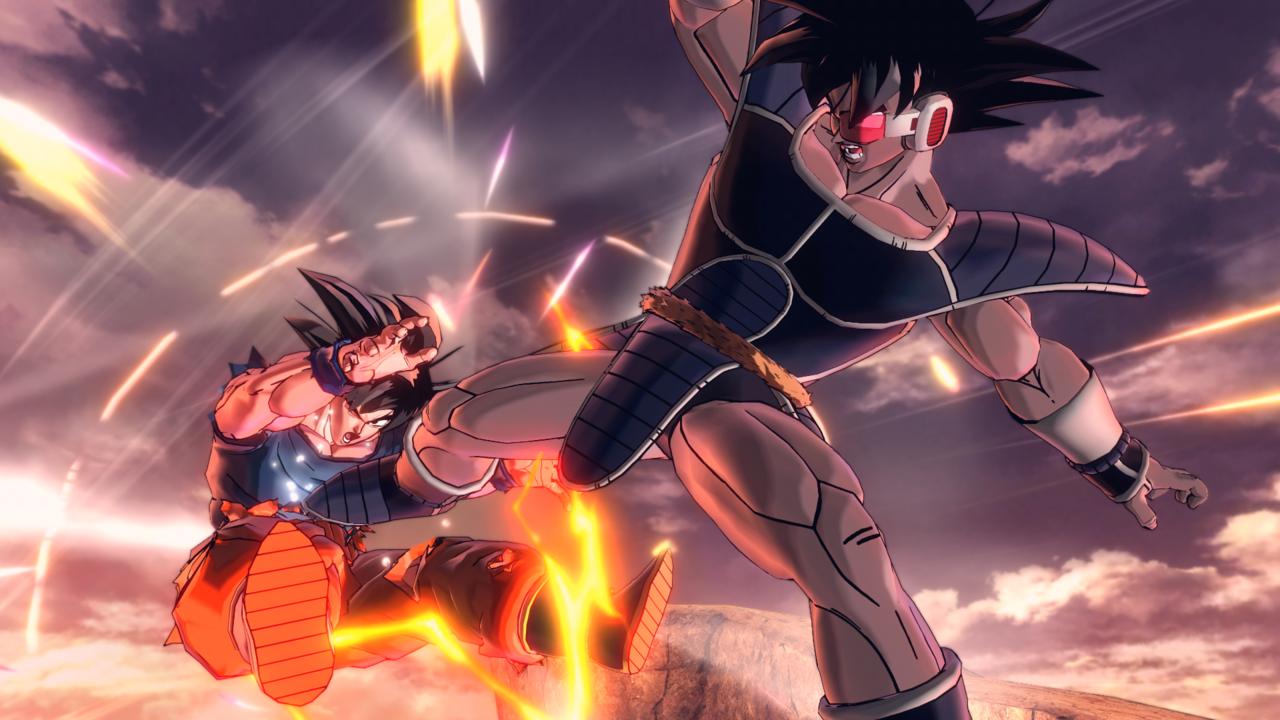 Your job is to help the Supreme Kai of time and others including Trunks to save the universe from influence.  This is being caused by Mira and Towa who with some help are strengthening enemies using power from the Tree of Might, giving them an advantage in the fights they lost in the past.  The main beats of the story are going to these fights and helping make sure they end the way they were supposed to, while fighting off the team belonging to Mira and Towa in the process.  I felt the story built a creative way to allow you to fight the fights, while being its own story that fits into the universe.

The writing itself is just corny enough and thoughtful enough to be from the story.  With some decent enough voice acting I certainly enjoyed the story, as its own quirky experience.  Some dialogue changes from characters depending on your race, like Saiyans commenting on you being another Saiyan, especially in early fights when they think there are only three of them and Frieza being surprised to see another Saiyan.  These little nods I noticed early and throughout the game it made the story tie in to your created character more.  Occasionally dialogue seemed to be only made for males as my female Saiyan was referred to as him a few times but I can overlook those minor missteps.

The gameplay itself is a fighting game as you would expect from Dragon Ball, but its leveling, your applying points to your attributes and the mission structure made it feel very much like a RPG.  You fly around Canton City where you can do missions, go shopping and train.  Inside Canton City are mini areas held in rifts with one for each race.  You can go to any of them to do missions, but being of that race gives you some extra bonuses.  The better of these are the Namekan ones where you need to collect Dragon Balls, while there is a fight going on, which strikes just the right balance between frustration and being just easy enough to complete.  Another side mission that stands out is delivering milk for Krillin which is a bit dumb, but it is nice to have activities that are a break from just fighting and it definitely makes the game feel more RPG like.

All over the city are characters from the series and each of these will teach you their moves.  Throughout the game, based on your level and which missions have been completed different characters become available and training by fighting them, is probably the most notable fan service.  Learning destructo disc from Krillin and death beam from Frieza were just so fun.  Learning these moves becomes more important as you can only carry four into a fight so getting more powerful ones that suit your fighting is crucial.  The fighting itself is relatively easy to pick up and run with, but it has a lot of nuances which are worth learning.  I redid a lot of the tutorial lessons for some as it is really worth sinking the time in as it makes the fights better and a lot more enjoyable if you are willing to spend that time. 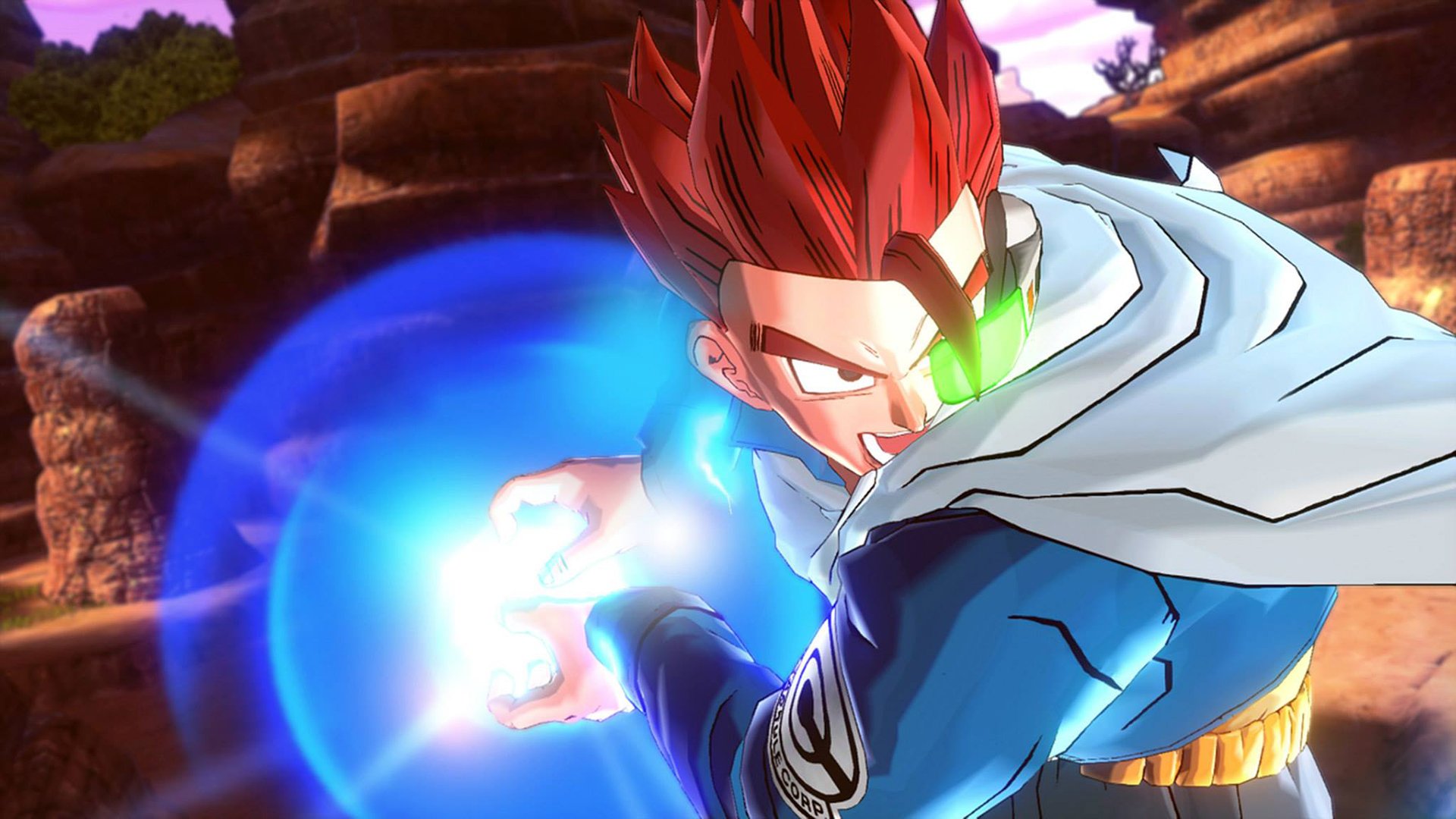 Aesthetically the game is gorgeous, throughout the years the Dragon Ball games have got better and better at cell shaded three dimensional graphics and this game is no exception.  The animations to include my custom character were surprisingly good and multiple times throughout the game I took note of how it fit together so well. Unfortunately, the music is not quite so good, especially in Canton City where it has some just awful music that gets old very fast, and you will spend a lot of time there listening to it.

Dragon Ball Xenoverse 2 is not a perfect game and does not do anything overly new.  What it does provide is a fun RPG set in a universe many of us will have nostalgia there that gives a lot of fan service without feeling like pandering.  For someone who has not played the other Xenoverse game, or been in touch with Dragon Ball for a few years now I had no issues picking up the game and having a blast.