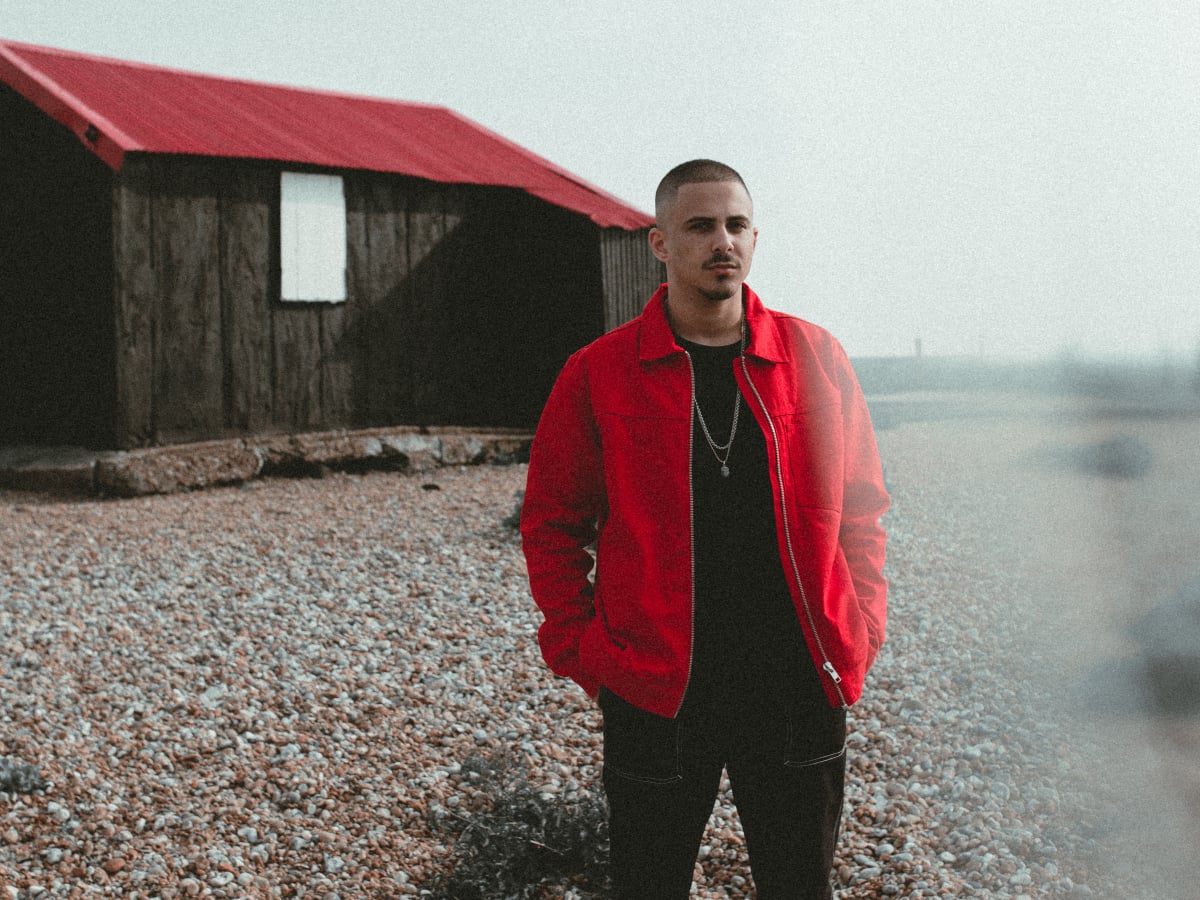 Today sees 19-year-old vocalist, musician and rapper Col3trane share ‘The Fruits’, a brand new release featuring LA production duo DJDS and London’s own Raye, serving as the latest offering from the teenage prodigy since the release of his critically-acclaimed sophomore mixtape ‘B.O.O.T’.

Taken from his impending new six-track project due in late Spring, ‘The Fruits‘ is his first collaboration with the cult LA production duo DJDS known for their work with the likes of Khalid, Vic Mensa and Kanye West.

Following the release of ‘B.O.O.T’ late last summer, Cole solidified his standing as one of London’s most differentiated young talents. With sold out dates across Australia and Europe, (including a very special headline show at London’s Village Underground in October), a shortlist for MTV’s Brand New 2019 and an appearance on the cover of cult style bible Arena Homme +’s 25th anniversary issue (shot by Alasdair McLellan), Cole is continuing to push boundaries and establish himself as one of this year’s most exciting artists to watch. 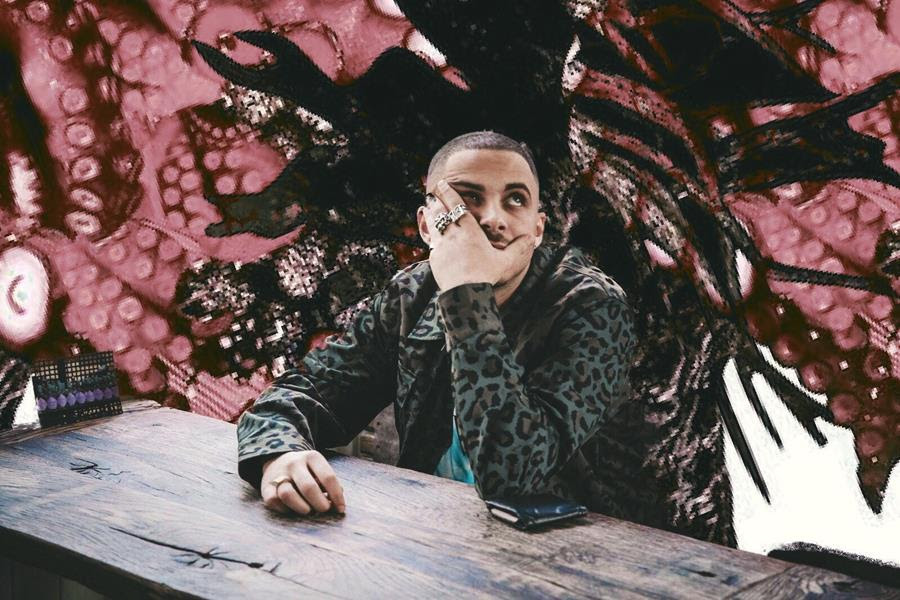 Born to American and Egyptian parents, Col3trane’s musical upbringing was cross-cultural. Developing an instinct for rhythm and melody, Col3trane drew affiliations to various UK rap and hip-hop collectives across the UK and met collaborators including J Moon and Lauren Ralph, producers of his debut singles and mixtape.

At the end of 2017, Cole released his debut mixtape ‘Tsarina’ which was described by Pigeons and Planes as “one of the best debut projects in recent years” followed by his critically-acclaimed sophomore follow-up  ‘B.O.O.T’ last last summer. A unique combination of emotionally intelligent lyricism, future-facing beats and genre elasticity, both collections are a testament to the young artist’s complex approach to music and have been championed by the likes of Crack, The Fader, Hypebeast, High Snobiety, i-D, GRM Daily, Trench and more.