DIY: How to Replace your Xbox 360 Controller Thumbsticks – Feature 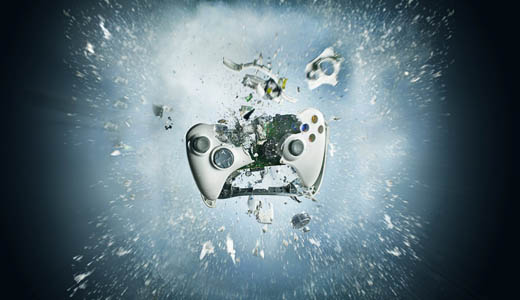 Time to face facts. Your Xbox 360 is almost obsolete. When the last of Microsoft’s mighty consoles rolls off the production line it will have become nothing but a toy for young kids.

But what about you and I, die-hard Xbox 360 fans that have spent the best part of a decade amassing a game collection that rivals the stock in the local EB Games?

How are we, the faithful, going to continue to enjoy the likes of Gears of War, Red Dead Redemption, Halo ODST and Reach long into the next decade?

It was with the Xbox 360 that console gaming finally came of age. I think, more than any console games that have gone before, Xbox 360 games deserve to be played for years to come. If you feel the same way, you are going to have to realise that eventually it is going to be up to you to keep your machine going.

Fortunately that time isn’t now. If your old console fails you can pay a fortune and get Microsoft to fix it or just go and buy another. Same goes for peripherals.

Take your Xbox 360 controller. Have a look at it. Do you remember when it used to have those little four little bumps on the tops of the rubber thumbsticks?

If you play your Xbox 360 excessively, it’s likely that those little bumps have worn off. No problem, really, as I’m not sure that they did anything. 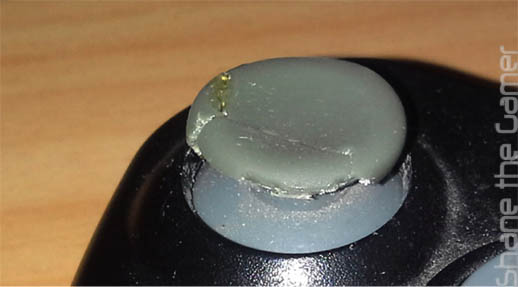 Unfortunately the next stage in Xbox 360 controller degradation is a bit more of a concern. What do you do when the rubber on your thumbstick wears right through to the plastic?

Well, you can ignore it for starters. You’ll soon stop feeling the lumpy bit under your thumb, but a long session on something like FIFA 14 is likely to send you thumb well on its way to a getting a game break blister. Nobody should get blisters on the end of their thumbs.

Another way of dealing with your split rubber thumbstick is to crack open the super-glue and try to patch it up. Believe me the result will be a bit rubbish and you are likely to get your glue your thumb to your thumbstick.

You could just throw the thing away (don’t forget to remove the battery) and buy a new controller for the best part of $100. 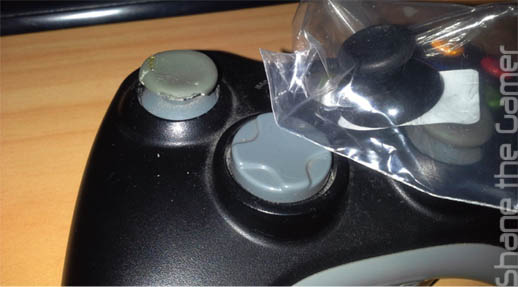 Or you could fix it yourself for under ten bucks (less than $2 if you already have to tool or have a bit more patience).

I took a PS3 controller apart once in an attempt at changing the dead rechargeable battery. The whole thing fell into a million pieces and refused to go back together. It all ended up in the bin.

Thankfully, the innards of an Xbox 360 controller are a little more robust. 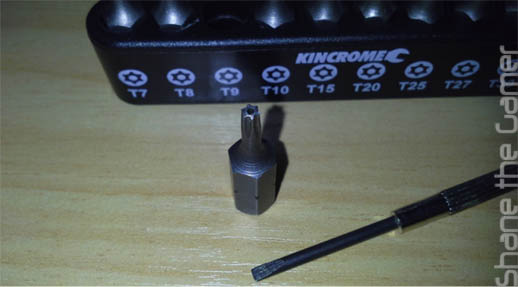 Microsoft, it would seem, do not want you getting inside their Xbox 360 controllers. Not content with using the ever-so-awkward Torx screws (with the star-shaped heads), the screws holding the controller together are the security-style Torx screws with an extra-annoying peg in the end. This leaves the DIY controller repairer two options: go buy a security Torx screwdriver (a T9) or use a tiny flathead screwdriver to slowly coerce the screws out.

The actual replacement thumbsticks are easily obtained from eBay vendors. Shop around as there are loads of people selling the same thing for varying different prices. 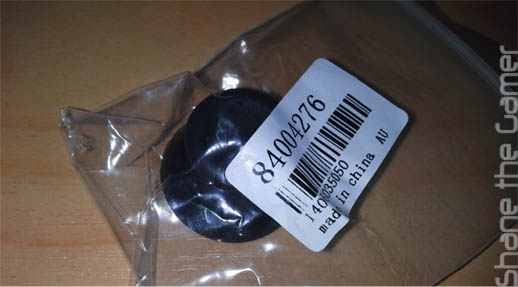 The controller is held together by seven screws. Six are easy to find, one is not. The seventh screw is located under the rectangular bar-code sticker in the battery compartment.

The screws right at the ends of the controller’s handles are down a bit of a pit and you may find that your Torx screwdriver doesn’t reach. If this is the case you may have to use the flathead screwdriver to start things off until you can reach the screw with the end of the Torx. 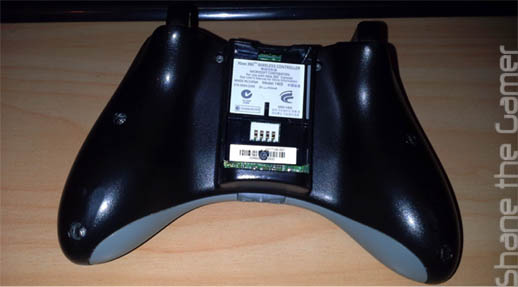 With all the screws out, the casing should come apart easily. Be careful as the put it apart. Whilst there’s next to nothing inside an Xbox 360 controller, the two motors for the vibration are just sitting between the two halves of the casing. Just observe how the motors sit in the casing as it’ll make it easier for you to put the unit together later. 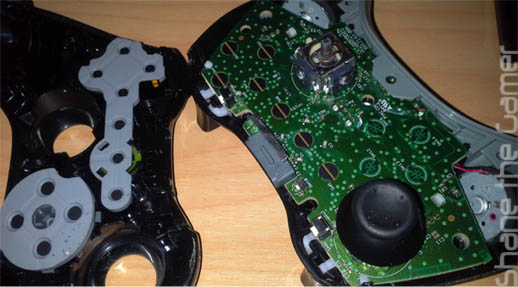 With the top off, the two thumbsticks are exposed and they can be simply pulled off and the replacement(s) pushed on. 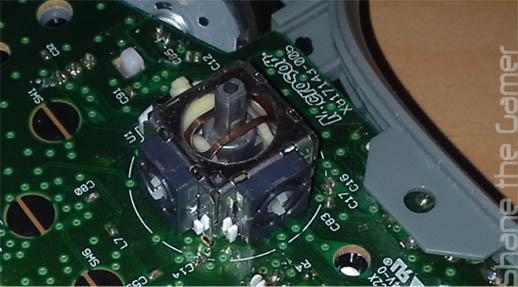 Reassembling is the opposite of the above and should give you little problem. 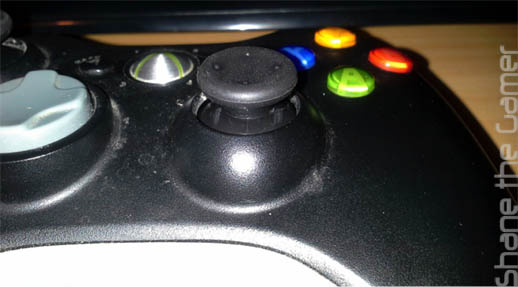 And there you go, one Xbox controller as good as new and ready to keep you Xbox 360 gaming well into the future. 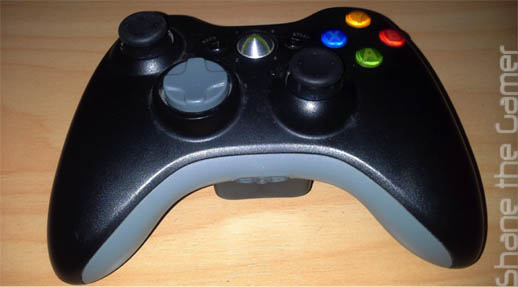 Of course, if you choose to pull your controller apart, you do it at your own risk. There’s always a chance that you’ll completely mess it up and as tools are pointy you are not really supposed to be opening up your controller, you could hurt yourself. If you are not sure about the above, don’t attempt to fix your own controller and instead go buy a new one from a retail store.