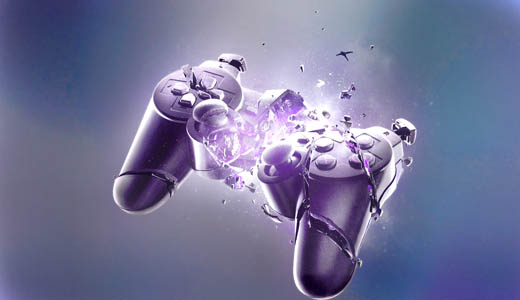 Anyone that’s played a hardcore session on the Xbox One will likely have worn holes in their thumbs. The Xbox One’s controllers are unforgiving little bastards- they are inhumanly sensitive.

Not too mention that the thumbsticks appear to be made from a material so harsh that I don’t believe it is of this Earth.

The Xbox One’s thumbsticks can wear your thumbs through to the bone. They are also very, very robust and capable of handling a lot of abuse.

The PlayStation 4 wireless controllers are a lot less brutal. Their thumbsticks lovingly caress your thumbs in a soft embrace as you grind them around and around.

The downside of having this lovely soft under-thumb experience is that, unfortunately, the rubber on PS4 controllers can wear out really quickly.

I was reviewing EA Sports UFC on the PS4, having a spot of bother of trouble controlling a clinch. I was grinding those thumbsticks around and around trying to get my opponent into the Muay Thai position. As I struggled with the game I started noticing loads of tiny black bits on my desk. I swept them away and continued.

A few bouts of UFC later and the little black bits were back. Examining them closer I could see that they were tiny little bits of rubber. 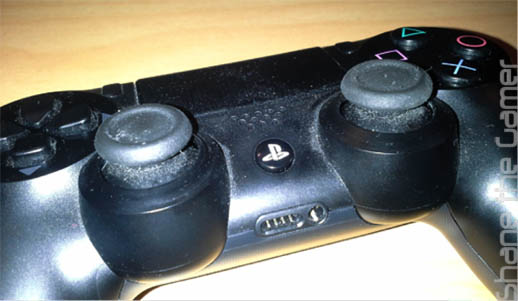 I checked my PS4 controller’s thumbsticks and, to my horror, I could see that the rubber on the right stick was losing definition. The rubber was wearing out. 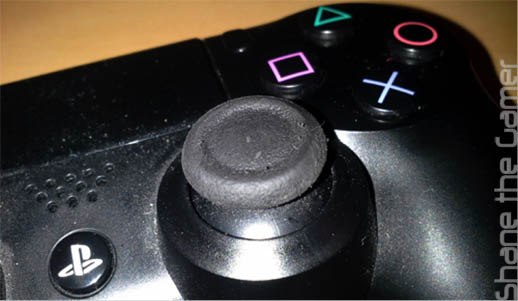 Checking on the Internet I found many tales of woes, whereby the rubber on many gamers PS4 sticks had worn out after on a few weeks play. 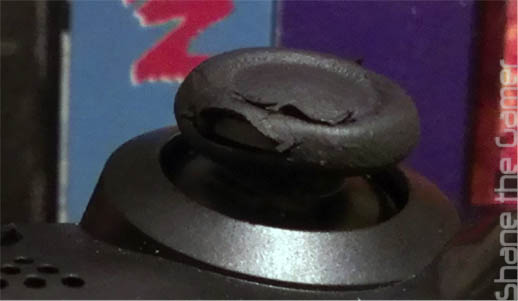 A new PS4 controller will set you back the best part of AU$80, so you really don’t want to be continuously replacing them (or swapping out thumbstick as I did with my Xbox 360 controller a few weeks ago). 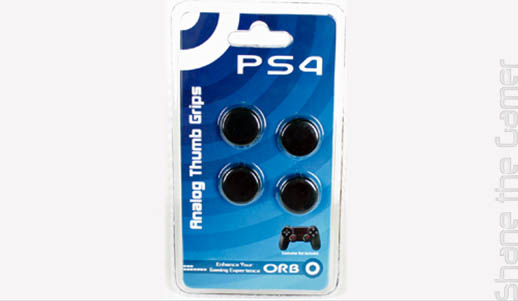 For only a few bucks on Ebay you can buy a pack of Orb Analogue Thumbstick Covers and get years of enjoyment out of your PS4 controllers. 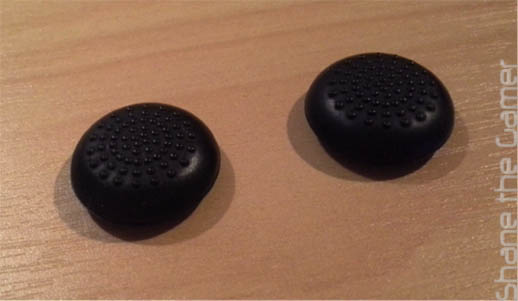 Not only do they protect the ends of the thumbsticks, the textured surface also provided some extra grip. As they are just covers, they require no technical ability to put on. 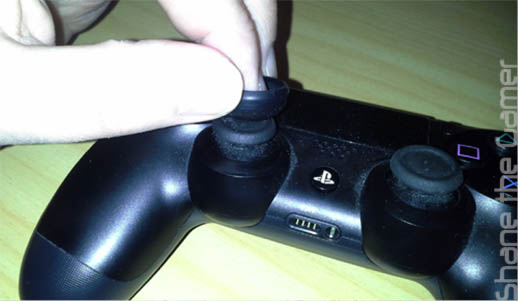 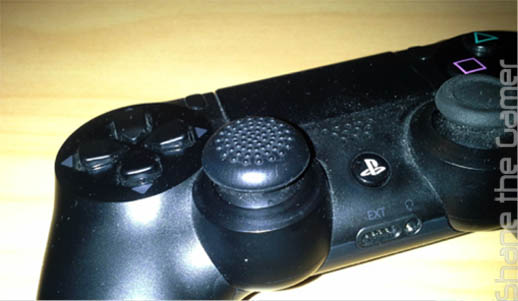 It should snap into place. If part of the cover has got caught, carefully untuck it.

If you are not happy with the fit, just take it off and try again. 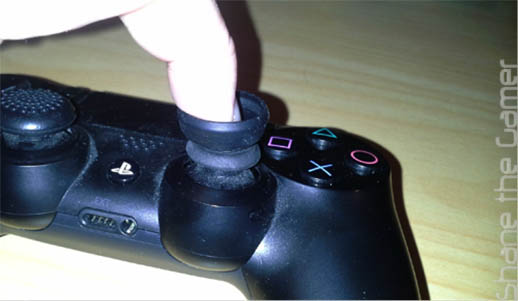 Repeat on the other stick and there you go. 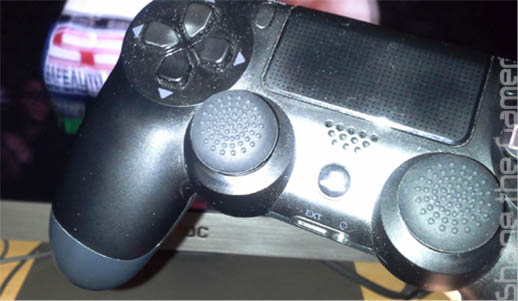 You’ll now have a PS4 controller that should last you a lifetime (or until the battery fails- check back in a couple of years for THAT DIY tutorial).