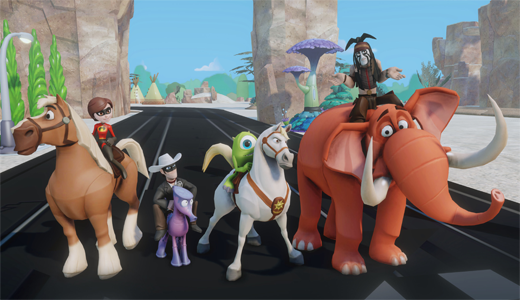 Disney Interactive is excited to announce the newest play set for Disney Infinity, The Lone Ranger. for the upcoming Disney Infinity which launches in late August 2013. 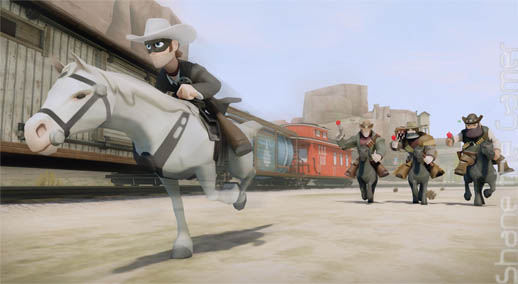 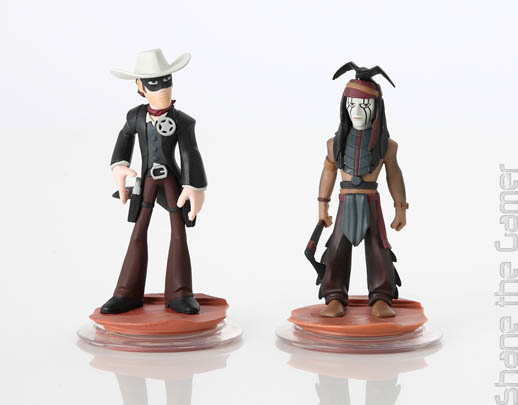 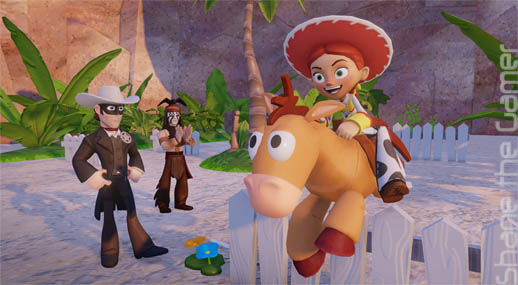 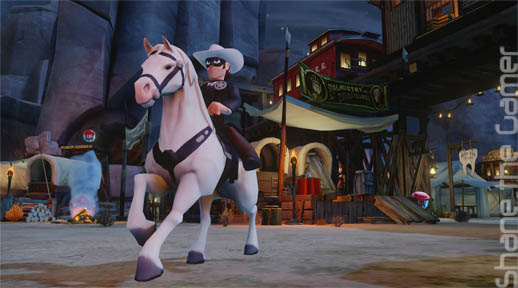 Official and final release date is still to be confirmed.