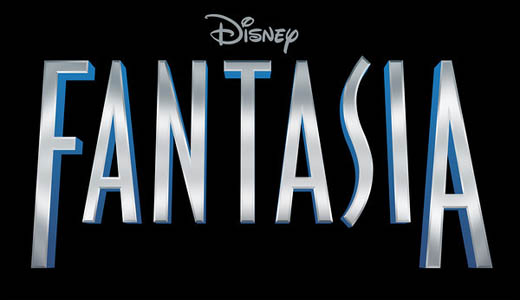 The game that inspired us at E3 last year will be including songs from pop icon Elton John and legendary classical composer Mozart. 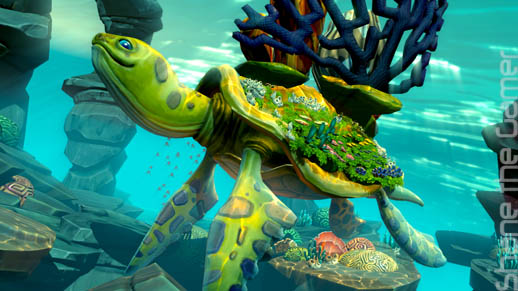 The newly announced tracks that will appear in the game were playable at the recent PAX event: 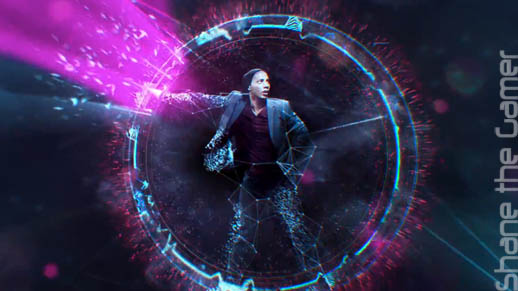 Previously announced tracks for the title include:

Disney Fantasia: Music Evolved will be available for Xbox One and Kinect for Xbox 360 in Spring 2014