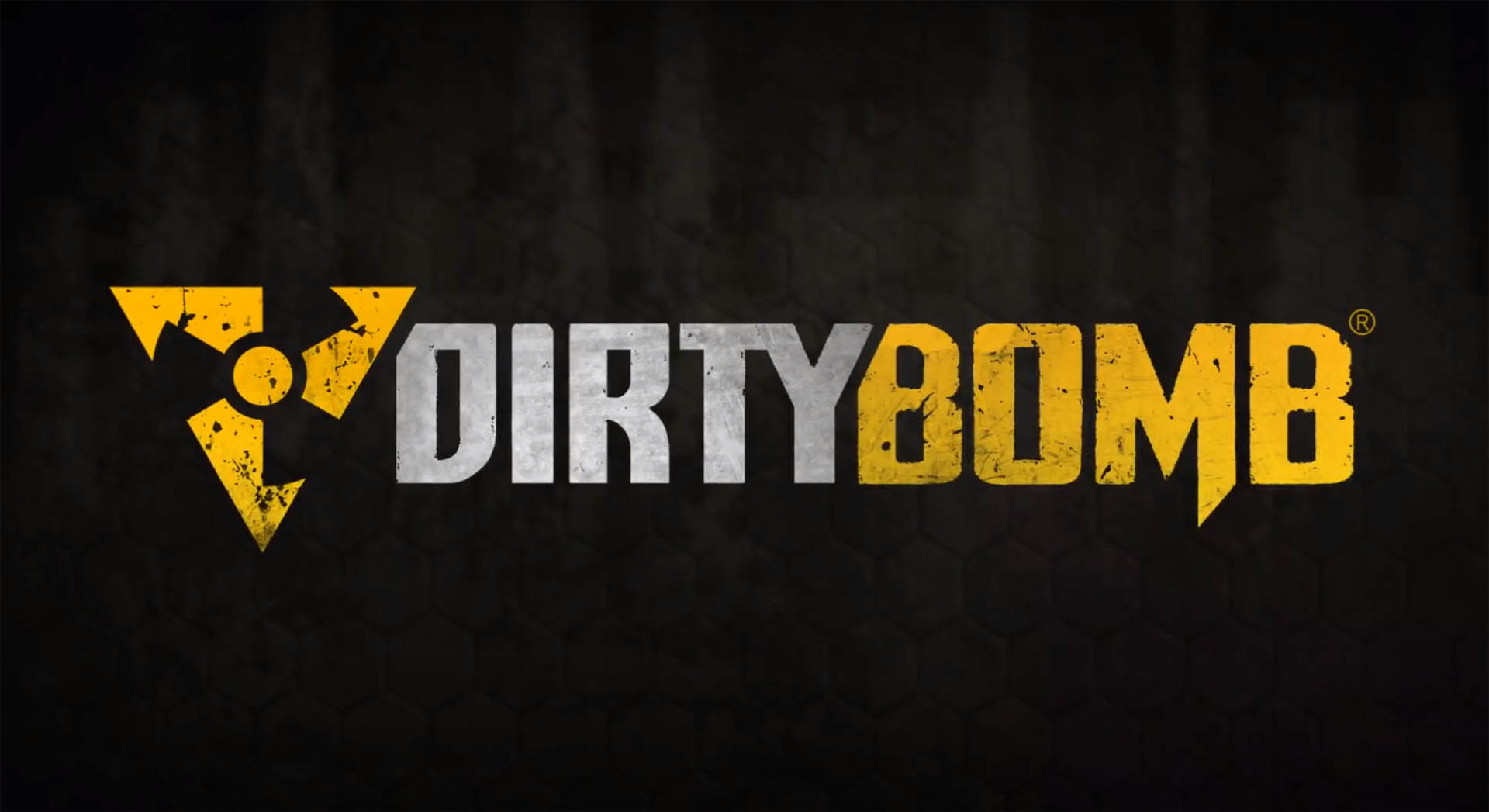 Dirty Bomb from Nexon is a new free to play multiplayer only objective based team shooter in the style of the original Team Fortress 2. Just the description should make it clear that it is a game aimed for the hardcore, shaped by the hard core gamers through Steam’s Early Access program.

It aims to capture some of the atmosphere and gameplay of Valve’s masterpiece while being designed from the ground up as a monetised experience, unlike Team Fortress 2 which began life before free to play existed. 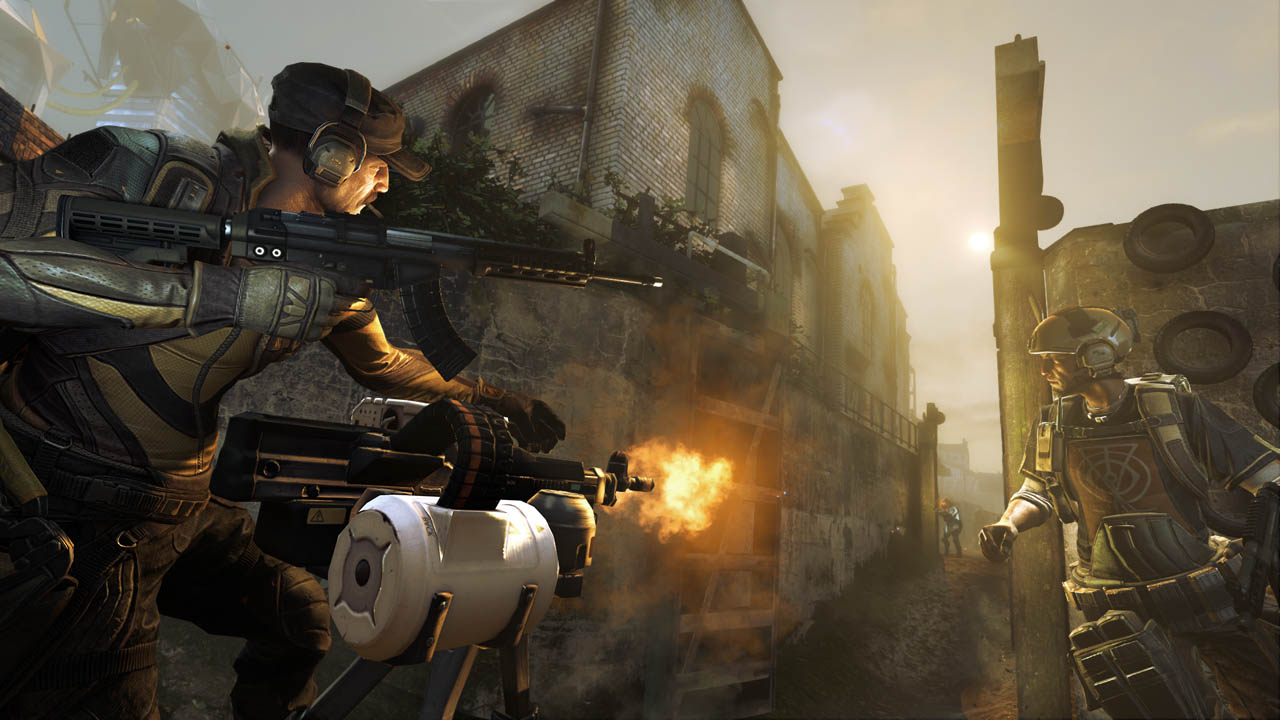 The game revels in its attempt to capture some old school shooter feeling – for example there is no controller support nor aim assist, pandering to a hardcore shooter audience. Dirty Bomb has to convince us then that its “traditional” gameplay is worth sticking around for, and choosing it over the bevy of other first person shooters.

There is a background story to Dirty Bomb, though frankly it doesn’t matter. Set in a near future London, paramilitary corporations are battling it out for…? I was never quite sure, though I think it had something to do with loot. The setting for the game simply provides the context for the shooting and the art direction, which provides simple, cartoony graphics that ran at a locked 1080p/60fps on my mid-range gaming PC with no issues. 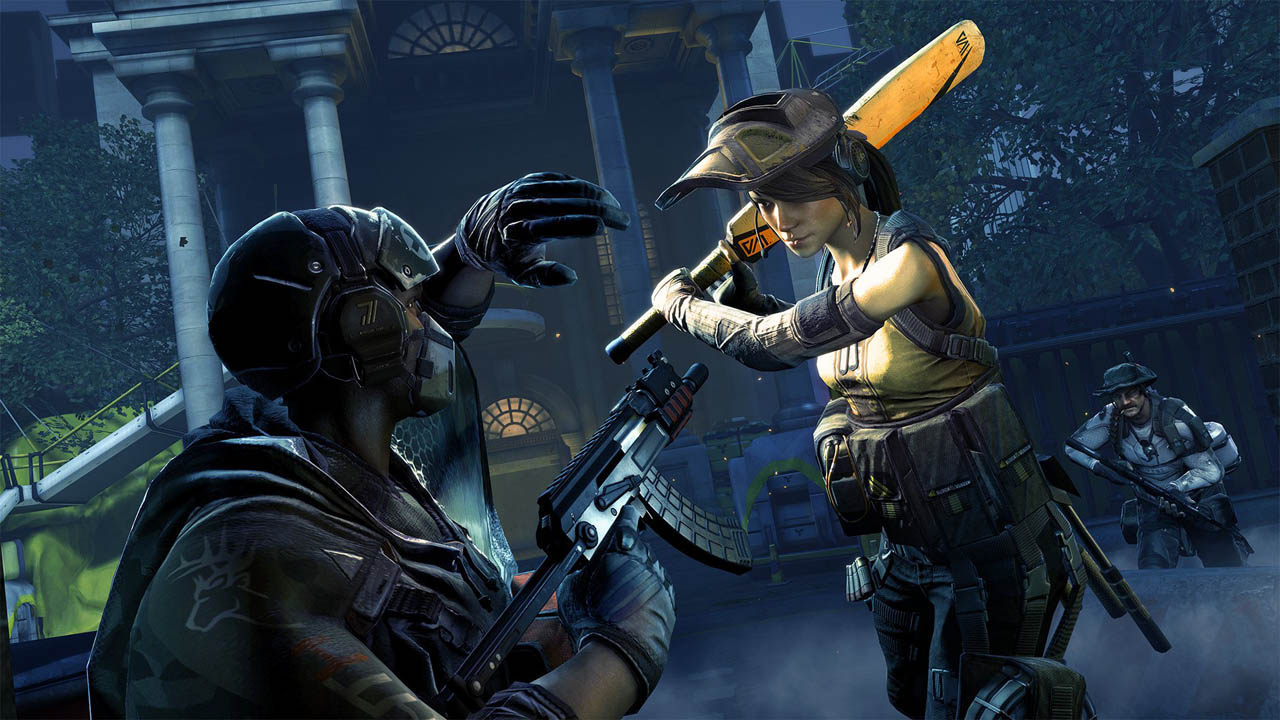 While the weapons and the core shooting is fine, mercenaries, who have various abilities are where the core gameplay and fun can be found. The mercenaries’ abilities create a form of class-based system. You’ll see some familiar tropes from TF2 such as the Bushman who can set up a turret to automatically shoot at the opposing team, a medic, a sniper and a generic soldier who can call in an airstrike.

Dirty Bomb is not the game for lone wolfs and even snipers or other solitary characters. Yo must work within a team. The game goes out of its way to make this extremely apparent, starting with a video in a brief tutorial section which explains the core game mechanics in an almost condescending fashion.

Matches are fast paced, almost frenetic and working by yourself isn’t an option. Planting C4, defending an area or other objectives sit at the centre of the game experience. Mindless running around the map will almost certainly frustrate you and your teammates. 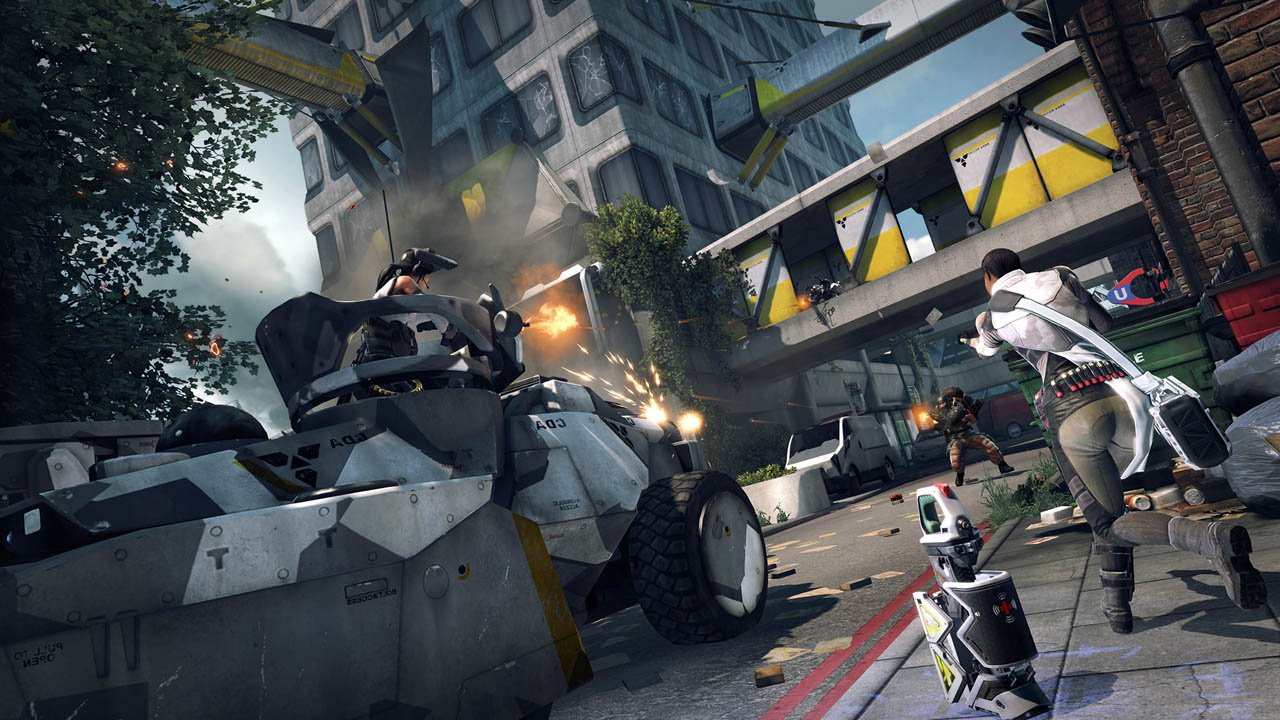 The game is still in beta and is being actively developed. For example, during my time reviewing the game the developers introduced a game mode for limited time called “Execution,” which consisted of 12 short, 3 minute rounds where a team had to either blow up two objectives with C4, or defend them for 6 rounds apiece. The first team to 7 wins the match. These short rounds worked very well and complimented the core, frenetic gameplay mechanics and were thoroughly enjoyable.

That said, the game may be a victim of its own success; I have had trouble finding a server with room for a match. There are servers in Australia which is great, with pings of about 20ms but you may find difficulty getting into them, as there is only one for each of the two types of game modes, Objectives and Stopwatch (and one temporarily for the mode in testing). 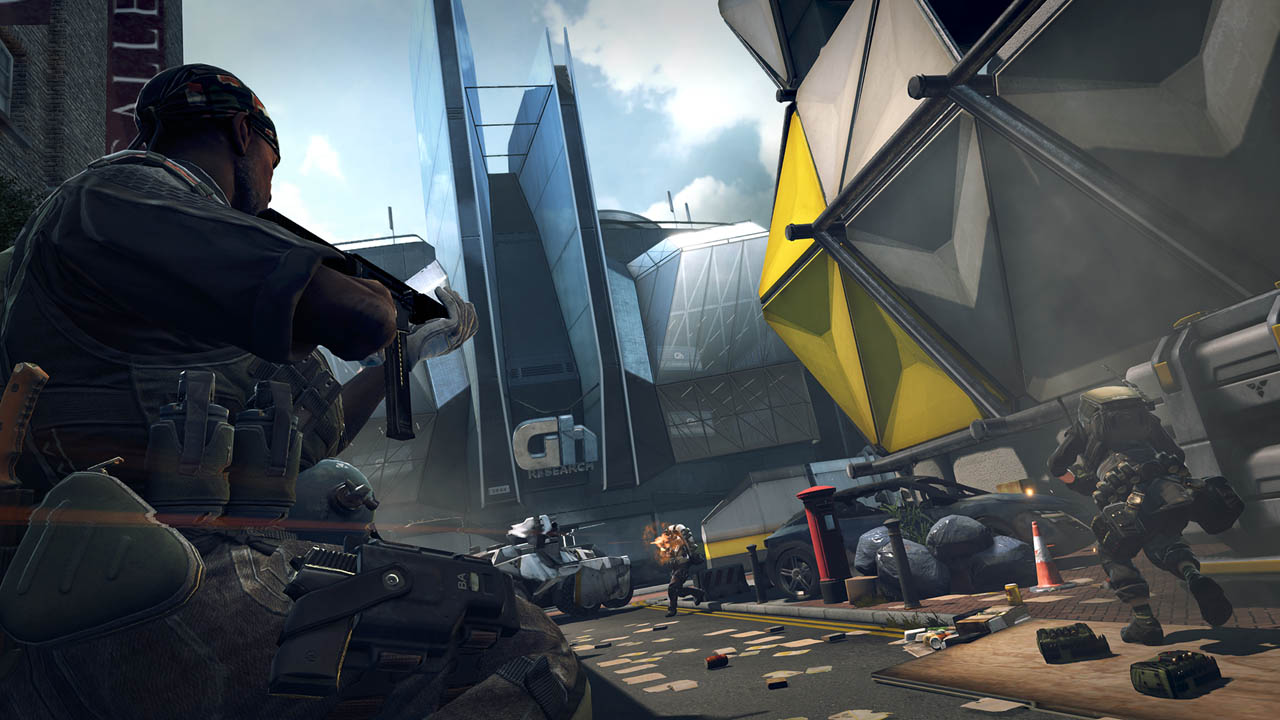 As is typical for these sorts of games, a result of Dirty Bomb being in early access is a core of dedicated and elite gamers who dominate each match they play in, being in fine tune with the minutiae of the game as the result of seeing it develop over time.

A challenge for the game will be to expand past these core games and make it a welcoming environment to a large range of shooter fans that can build and sustain a thriving community in the face of so many competing shooters. At the same time it is a challenge for the same casual players to keep up to date with an ever changing and expanding game that may make those who want to drop in occasionally feel like the ground is shifting beneath their feet. 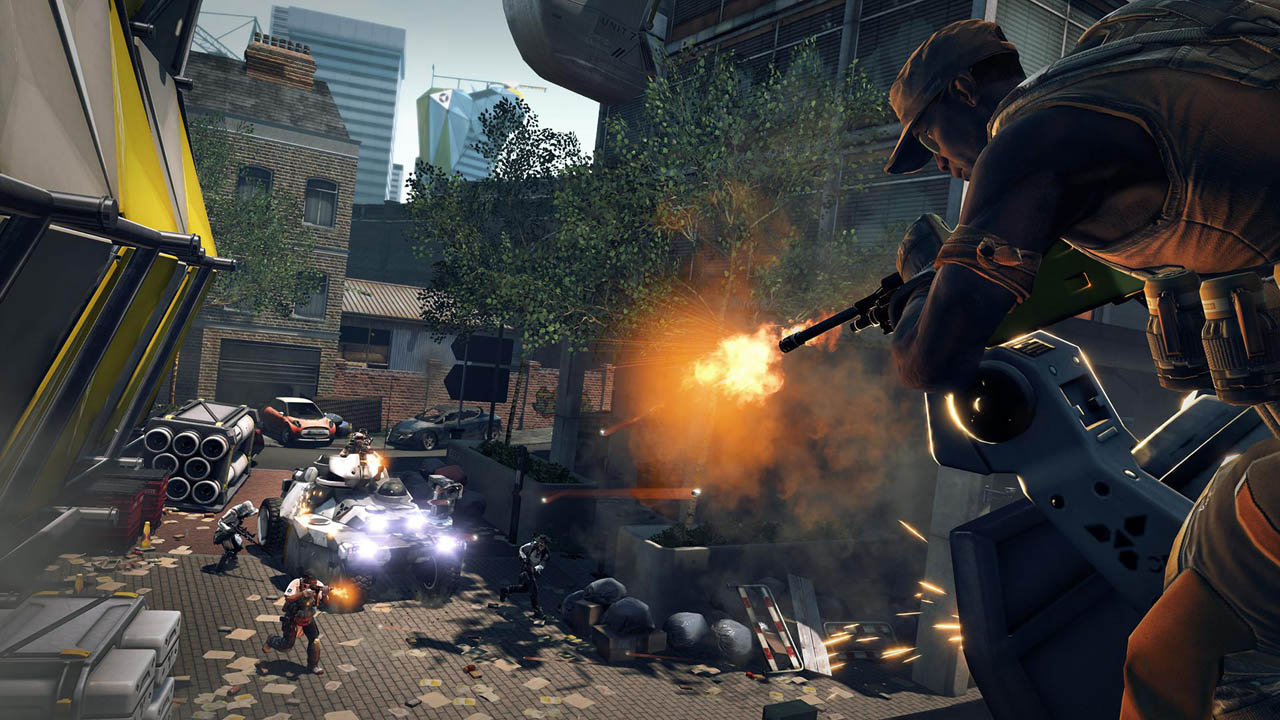 As mentioned, Dirty Bomb is F2P with paid access to mercenaries. There is a USD$22.49 starter pack that comes with five mercenaries and $35,000 of in-game currency, which is the version that was provided for review.

If you like being a mercenary enough, you’re strongly incentivised to spend real-world money to permanently unlock them, as grinding your way to enough in game gold to buy them would be extremely time consuming. Whether you’re disappointed by this or not is I think a matter of ideology, whether you accept that a free to play game will make the game conducive to spending money, or that the game should be fully playable with only in-game currency. 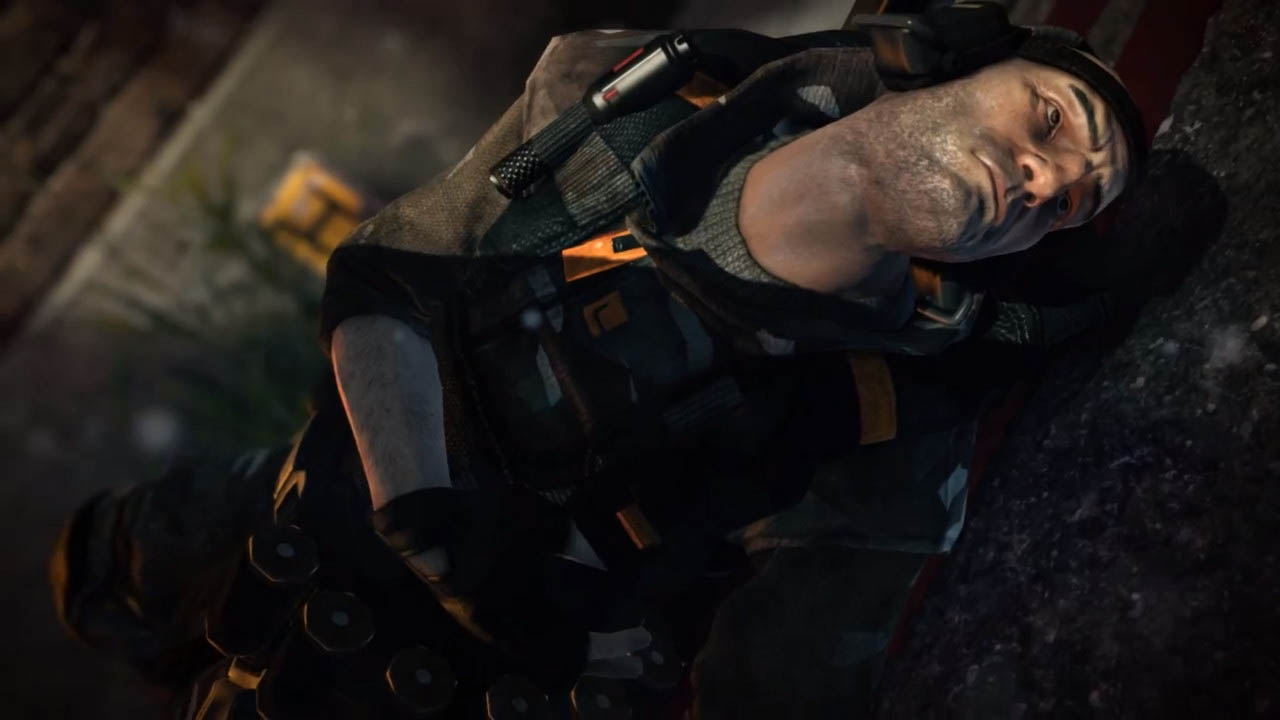 Dirty Bomb is a fun and frantic game for those who like their shooters with a dose of adrenaline.

Whether it will be able to add enough content and modes to keep people around, especially in the face of existing giants like Team Fortress 2 and new entrants such as Blizzard’s Overwatch remains to be seen, but even in this open beta stage it’s definitely worth picking up and having a go.