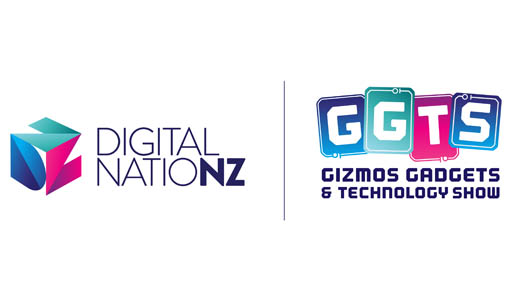 DIGITAL NATIONZ is not only returning for another year in Auckland, New Zealand but has joined forces with the Gizmos, Gadgets and Technology Show (GGTS), a new digital lifestyle expo.

GGTS was originally due to launch in 2015 and has been modelled on Las Vegas’s Consumer Electronics (CES) Show. 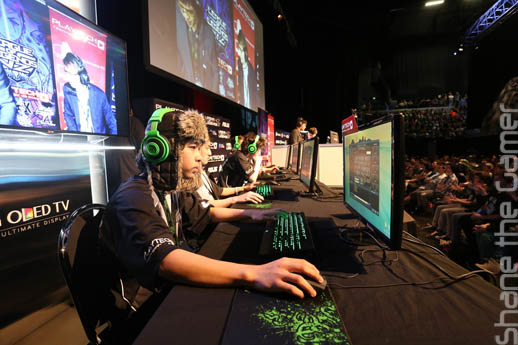 The joint show will bring together the thrilling previews of games, prototypes and an even bigger version of the incredibly popular ‘History of Gaming’ museum from last year’s DNZ while adding never-before-seen lifestyle technology, helpful gadgets and creative, fun gizmos which are the cornerstones of the Gizmos, Gadgets and Technology Show.

Just like its international counterparts the show is full of vibrant and interactive elements with everything from fun, innovation-driven workshops through to visionary speakers enlightening and dazzling you with the endless possibilities of tomorrow’s technology.

DNZ was founded in response to there being no major electronic/digital expo in New Zealand. DNZ launched to an outstandingly positive response with close to 7000 attendees playing previews of games, joining the innovative workshops and listening to speaker sessions, over the two days packed with digital fun. 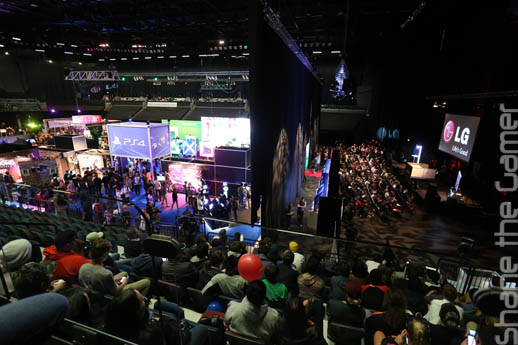 “I couldn’t be happier being able to announce this new joint show format which joins DNZ together with the Gizmos, Gadgets and Technology Show, and to give Kiwis the opportunity to take part in the kind of game and tech show they deserve,” says Peter Hall, founder of DNZ and event manager for the combined GGTS + DNZ show. We always wanted our show to be as much the attendees’ show as it is ours, we’ve listened to the feedback and will deliver more of the stuff you loved while making improvements and changes in areas that need to be even better.

“I don’t think you could ask for a better match of content with this joint announcement. Anyone even remotely interested in technology, gadgets and gizmos will have a blast, and if they are like me and love these kind of things, it’s guaranteed to be the highlight of the year.” 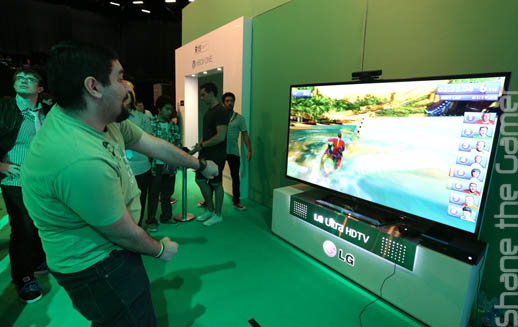 Ross Prevette, managing director of The Event Company Ltd which developed the Gizmos, Gadgets and Technology Show concept, says: “The idea for the Gizmos, Gadgets & Technology Show came from seeing the phenomenal popularity of The Gadget Show Live in the United Kingdom and the array of new products which are launched at the International Consumer Electronics Show in the United States. 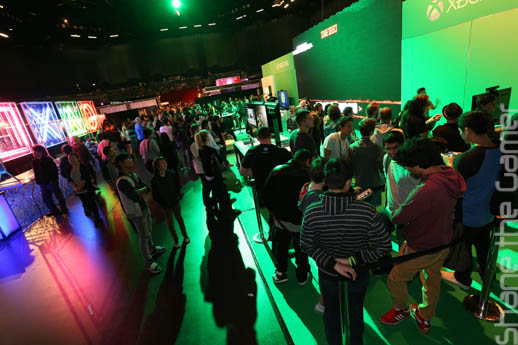 “We wanted to create a similar show for New Zealanders, add a local flavour to a truly world-class line-up of the latest digital lifestyle products and technology, from computers, audio/visual and gaming through to software, telecommunications, electronics, home appliances, automotive technology and lifestyle solutions for Kiwis of all ages.

“By joining forces with DIGITAL NATIONZ, the combined show will feature an incredible array of entertaining, enlightening and innovative technology in all shapes and forms.”

What to experience at the show?

Gaming – 2014 is the year of the ‘next gen game’, experience hands-on experience and demos of upcoming games before they are released.

History of Gaming Museum – It’s back, The Expanded History of Gaming and Technology Interactive Experience. This year it is almost twice the size and adding even more tech and gaming nostalgia!

Weird Science – A science sensation including “How does it work?” and “Assemble It” workshops, The Kiwi Kids Science Fair, “Superman Science” stage show, Ask Us Anything Forum: Science Edition.

Time Out – The Kiwi family of the future will whizz through life with the aid of cutting-edge technology, with Home Entertainment, virtual reality, augmented reality, home audio-visual, smart home technologies, lifestyle technologies for snow, sea, land and air adventures.

Lifehacks – Need to find the best way through rush hour traffic? Want to be greener without building your home from scratch? Keen to learn how to get fitter, smarter and improve your quantifiable self? Car automation / intelligence – Health technology – Green technology – Social technology.

Wild, Wacky & Wonderful – Not every gizmo or gadget is made for the purpose of saving mankind. Some might just want to help you scratch your back, store a banana or help you tie your shoelaces. Wacky whiteware — fun and functional appliances for your home, Wonderful gadgets helping you solve problems that you didn’t even know you had Workshops, speakers and more

Out of this World – Space, the final frontier. These are the voyages of the bold, ingenious and visionary people who are going to put New Zealand on the map through their ideas, prototypes and products.  Space technology, Futuristic vehicle concepts, artificial intelligence and more!