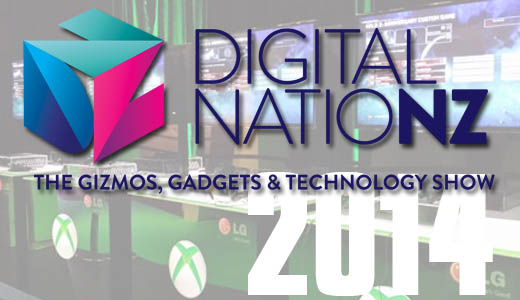 It was the weekend that was, at Auckland’s Vector Arena as Digital Nationz and Gizmo and Gadgets joined forces to create an expo of technological proportions with some epic hands on gaming.

Friday the 26th of September 2014 saw us and a few select NZ’s media guided through the displays including the History of Gaming and Computing aisle.

Beginning from oldest and working it’s way to almost the last generation of gaming on one side which had classic through to seriously vintage and rare consoles and titles. 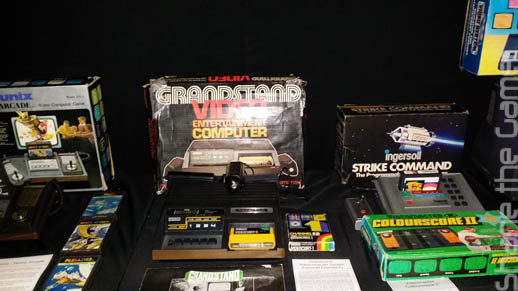 To the right was a plethora of ancient Apples and crusted Commodores. Those that were able to be powered up were and it was hands on within retro gameplay or green screen coding.

During the public times of Saturday and Sunday (27th and 28th of September, 2014) it was amusing to see parents showing their kids games of yore that they grew up with. Likewise white haired veteran computer geeks salivating at the old and stained beige terminals. 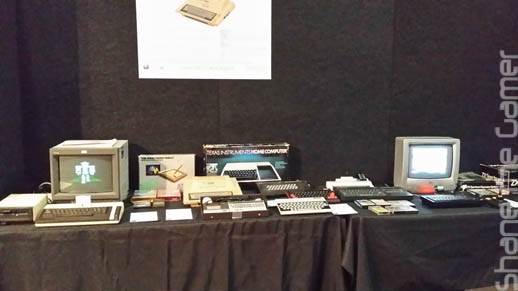 Right next to this was the (current gen) gaming floor.

Both Xbox and Disney were unmissable.

Infinity proved to be a hit with kids and parents as they snuggled down into the bean bags and played the day(s) away. 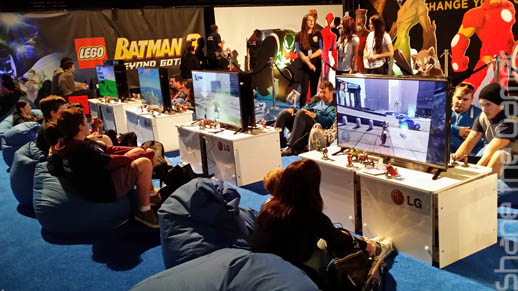 Disney Infinity uses real life figurines that can be played within a game when placed on a real world pod linked into a PS4 or Xbox One.

Xbox had Forza setup for public to play and an age restricted section for Halo: Master Chief Collection and Sunset Overdrive which were playable in a console to console LAN setup with around 6 to 7 players. 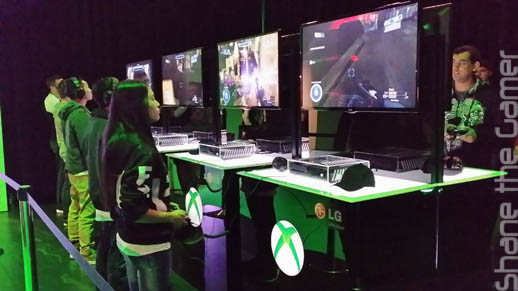 While Halo fans tended to stick into one corner, the more adventurous of us navigated to Sunset Overdrive where we learned to grind and glide together in team based game modes.

Xbox also had a rather large indie game area, the shining light of them all tended to be Ori or Aztez. 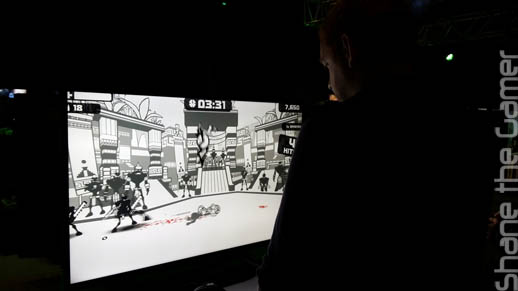 Alien Isolation also debuted it’s creepy darkened gameplay and appeared to be one of the most popular of all, or at least had the largest queue that we could see. 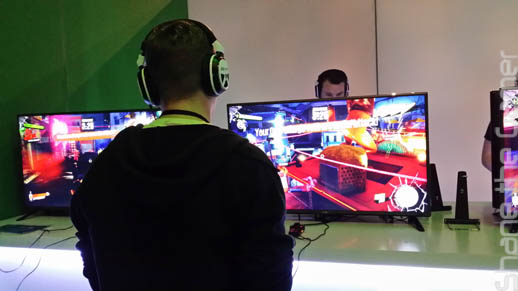 PlayStation did not have a floor presence this year.

LG supplied the screens and had their setup nicely completed with a 4K 98″ screen that had a playable Killer Instinct visualizing to the masses. 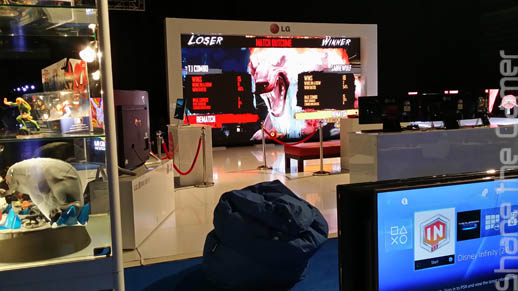 On the media only day we got to have uninterrupted hands on with all titles available and it was then, in the afternoon that we were honoured with some one on one facetime with developers from big name studios, such as Insomniac and Playground Games.

The developers had come to Digital Nationz to speak on a panel about various gameplay development on the titles that they worked on. 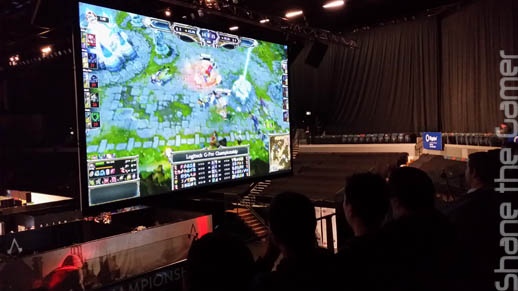 As there was last year, the LAN Championship was in full swing (no Dot Com this time though), sponsored it would seem by Big Pipe Broadband.

And then there was the biggest draw card of all – the 20 Oculus Rifts.All available to try out, from VR Games through to demonstrations, programmed by the Media Design School. These were inexplcably tucked away upstairs. I would’ve imagined that it would have been better suited in the main floor, as there was space for it. 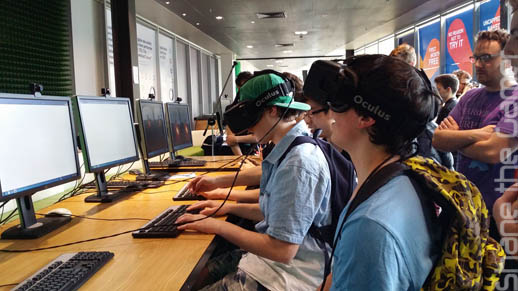 Also upstairs was the Home Grown area with New Zealand indie developers where we had a chat to the guys from Frogshark (you will hear more about them soon).

And for some reason ALOT of booths for 3D Printers.

In all it was a successful event where newly released and upcoming games were button mashed and the marvels of technology and gadgets were bemused over by many an enthusiast, while others prefered to take a stroll down the technological memory lane.