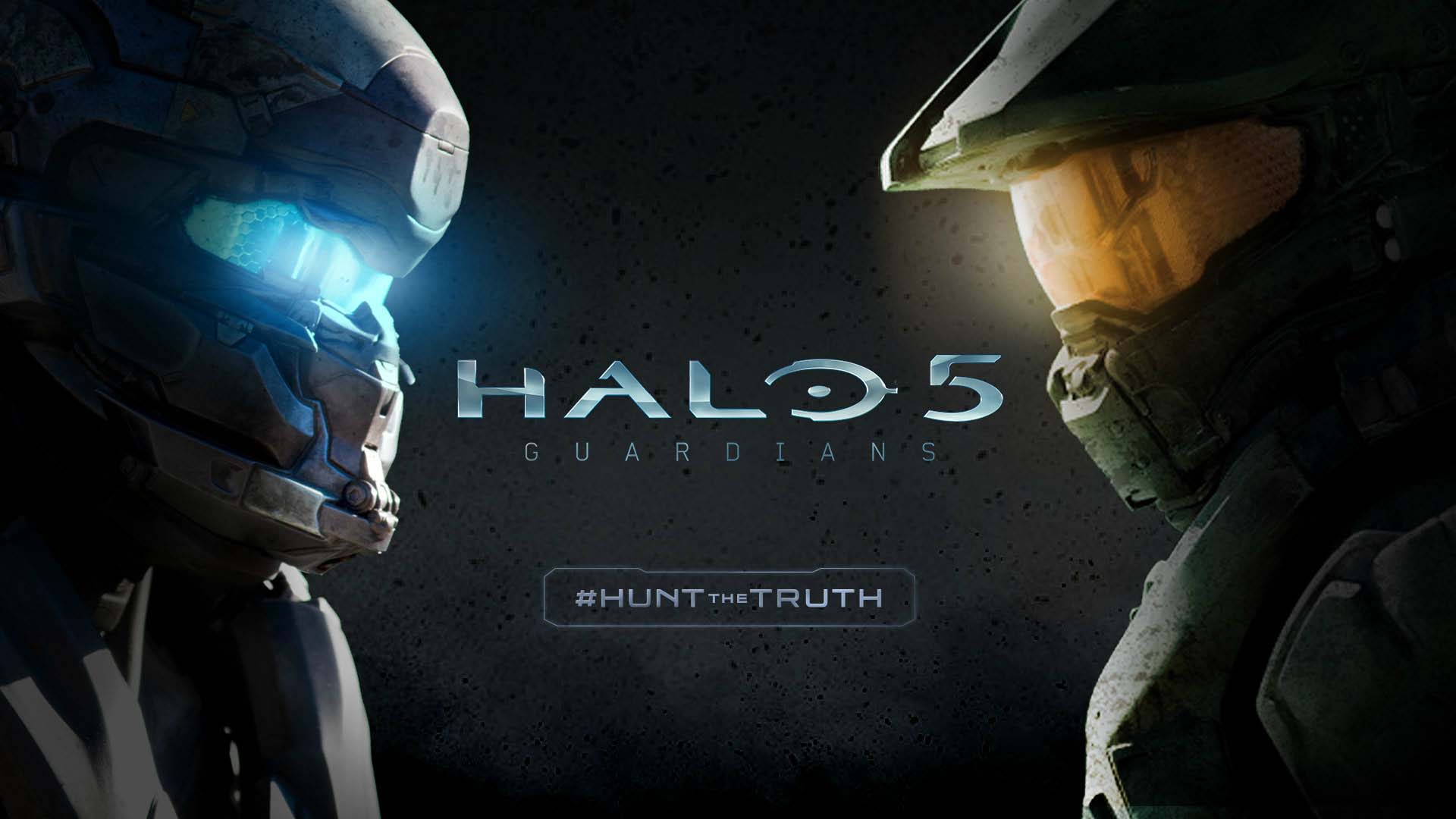 Following the world premiere of Halo 5: Guardians gameplay at E3 2015, developer 343 Industries has further elaborated on the story of the hotly-anticipated Xbox One exclusive.

During a jam-packed panel at San Diego Comic-Con, 343 Industries expanded on their bold and ambitious vision for Halo 5: Guardians. They also detailed how the game’s epic narrative is being enriched by interconnected stories told through other parts of the franchise, including the “Halo: The Fall of Reach” animated series, and a second season of the critically-acclaimed “Hunt the Truth” audio series.

What goes into the creation of one of the year’s biggest and most highly-anticipated video games? 343 Industries takes you behind the scenes in a new video documentary (ViDoc) that provides an in-depth look at the development of Halo 5: Guardians and the team’s creative vision. Built from the ground up to take advantage of the Xbox One and Xbox Live, Halo 5: Guardians features the franchise’s most ambitious campaign and multiplayer experiences yet, all running at 60 frames per second.

The entire ViDoc is available on the “Halo Channel,” which for the first time can now be downloaded on iOS and Android devices. The “Halo Channel” is also available on Xbox One, Windows 8.1 PCs and tablets, and a version for Windows Phone is currently in development and will be available at the launch of Windows 10 Mobile. 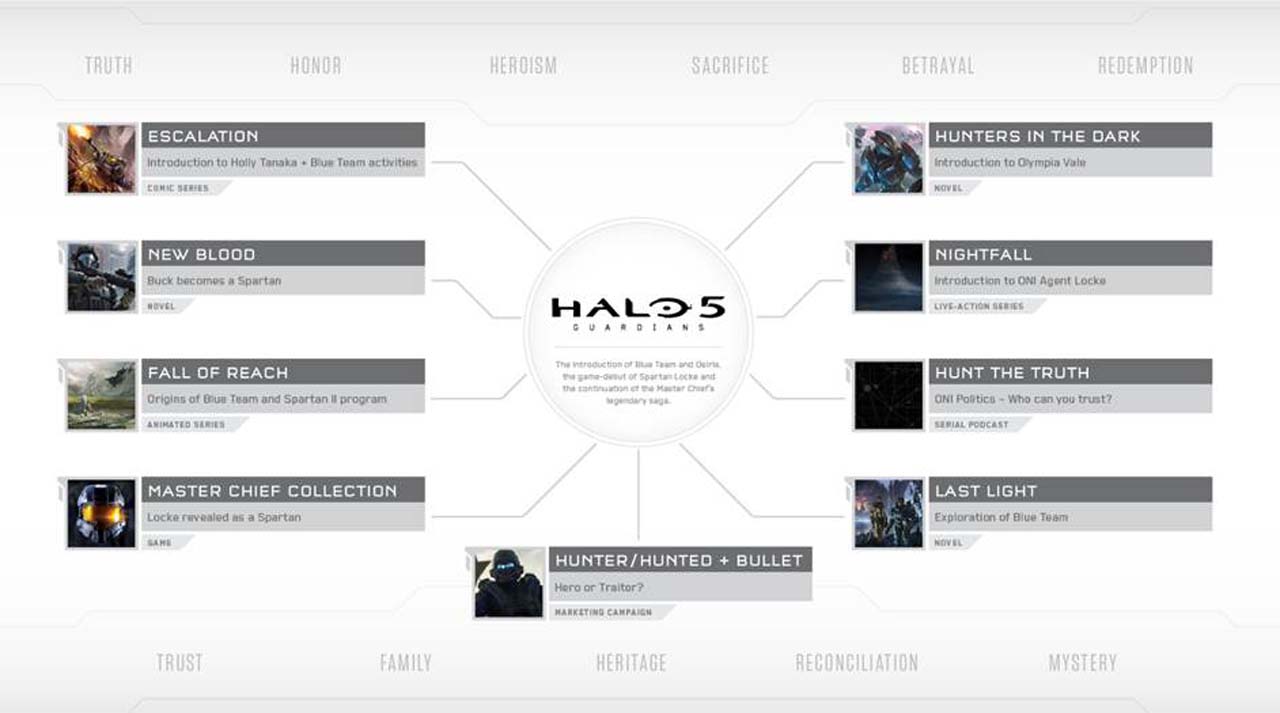 “Halo: The Fall of Reach” Animated Series Explores the Origins of the Master Chief and Blue Team.

343 Industries revealed the teaser trailer for “Halo: The Fall of Reach,” an animated adaptation of the beloved Eric Nylund novel of the same name. Told in three connected acts, the high-quality animated production is included with the Digital Deluxe Edition, Limited Edition and Limited Collector’s Edition of Halo 5: Guardians and can be viewed via the “Halo Channel” with the launch of the game on Oct. 27th, 2015.

The animation is produced and directed by SEQUENCE, the award-winning Vancouver-based animation studio responsible for the “Terminals” featured in Halo 4 and Halo 2: Anniversary, and this marks their most ambitious and high-fidelity Halo animation yet.

“Halo: The Fall of Reach” tells the dramatic tale of the origin and intrigue behind the SPARTAN program that propelled characters like the Master Chief and Dr. Catherine Halsey into the pantheon of “Halo” lore. The story reveals the events that brought Master Chief and Blue Team together, including their Spartan training and their daring mission to strike back at the Covenant during the first days of the deadly alien invasion.

Season two of “Halo’s” popular “Hunt the Truth” audio series will launch this fall. When “Hunt the Truth” launched in March 2015, it took the “Halo” community by storm, generating more than 5.5 million podcast listens across its 13 episodes while garnering massive critical-acclaim from fans and media worldwide.

For those that haven’t tuned in yet, season one of “Hunt the Truth” was hosted by Benjamin Giraud (Keegan-Michael Key) and focused on his investigation into the Master Chief, humanity’s greatest and most mysterious hero.

As inconsistencies in the story emerged, Ben was faced with a choice to toe the government line or cut rank and break the conspiracy wide open. The first season of “Hunt the Truth” can be listened to here.