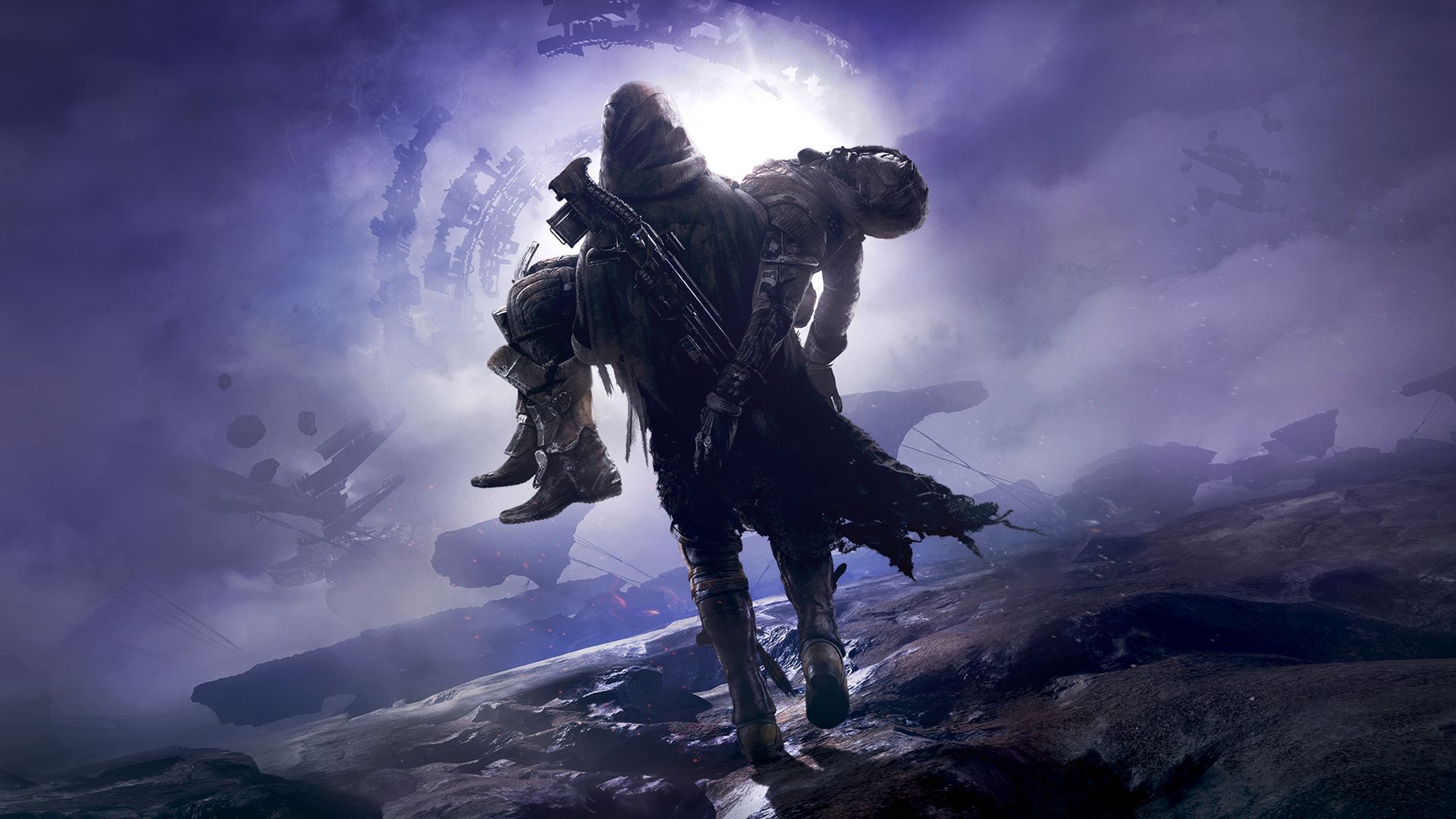 Bungie, High Moon Studios, and Activision deliver Destiny 2: Forsaken, available now for download on PlayStation 4, the Xbox One, Xbox One X, and PC. The PC version will be available exclusively on Battle.net, Blizzard Entertainment’s online-gaming platform.

The genre-defining Destiny franchise has received global acclaim since its release in 2014.  The latest offering, Destiny 2: Forsaken, brings with it the most transformative moment in Destiny history, changing the way players fight, and deepening and broadening character progression by giving the player more freedom of choice.  Forsaken will reinforce the hobby players have come to celebrate over the years.  Players will travel to the lawless edge of the solar system and dive deep into a new frontier filled with enemies, allies, and untold mysteries, to avenge the death of beloved character Cayde-6.  Featuring an all-new cooperative and competitive activity called Gambit and an evolving endgame destination called The Dreaming City, Forsaken tells a dark and revengeful story in the Destiny universe. 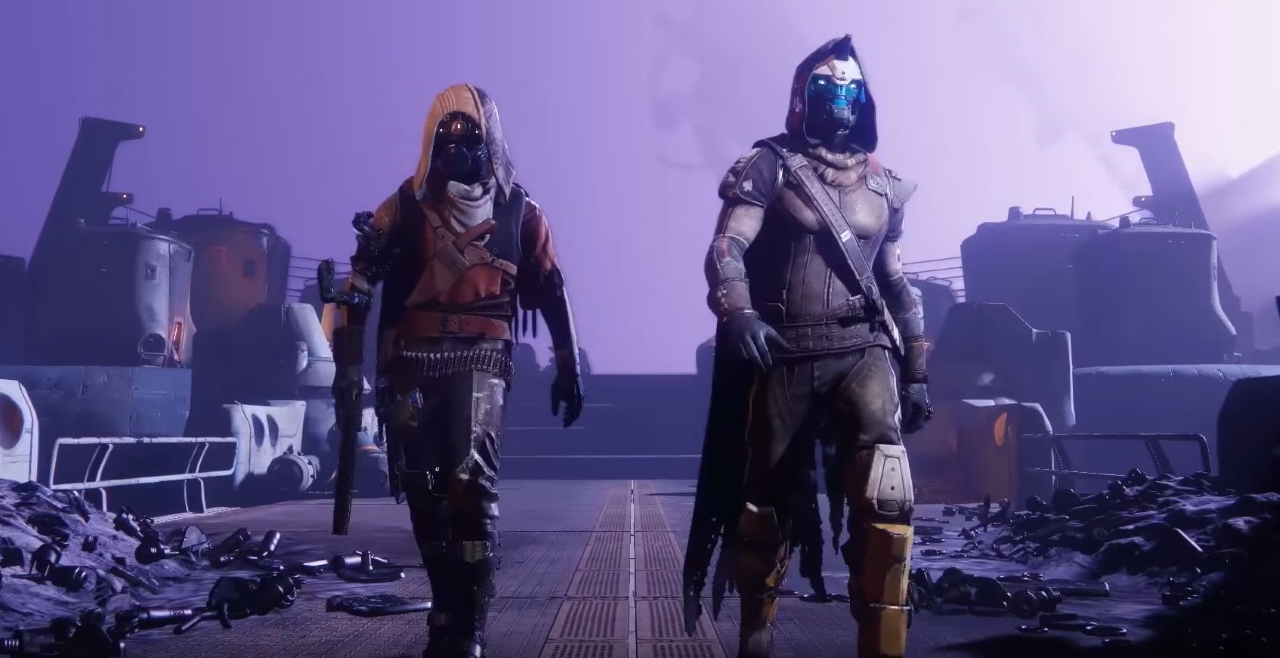 Gambit is a first-of-its-kind hybrid game mode, combining the best of PvE and PvP. Two teams of four face off against each other in separate but identical arenas. Teams fight enemy combatants, collect the motes they drop, bank them to send powerful blockers to slow down the opposing team, and then invade the enemy side for intense PvP showdowns where disruption is the goal.

“We’ve evolved the Destiny 2 experience to appeal to our incredible community with a deeply personal storyline, loads of content crafted for players who love Destiny, and a massive, new destination built to specifically house an endgame experience like never before,” said Jonty Barnes, General Manager for Destiny at Bungie.  He added, “We have plenty of surprises in store in the weeks and months ahead, and we have been working all year with our community to make sure Forsaken will meet their expectations.” 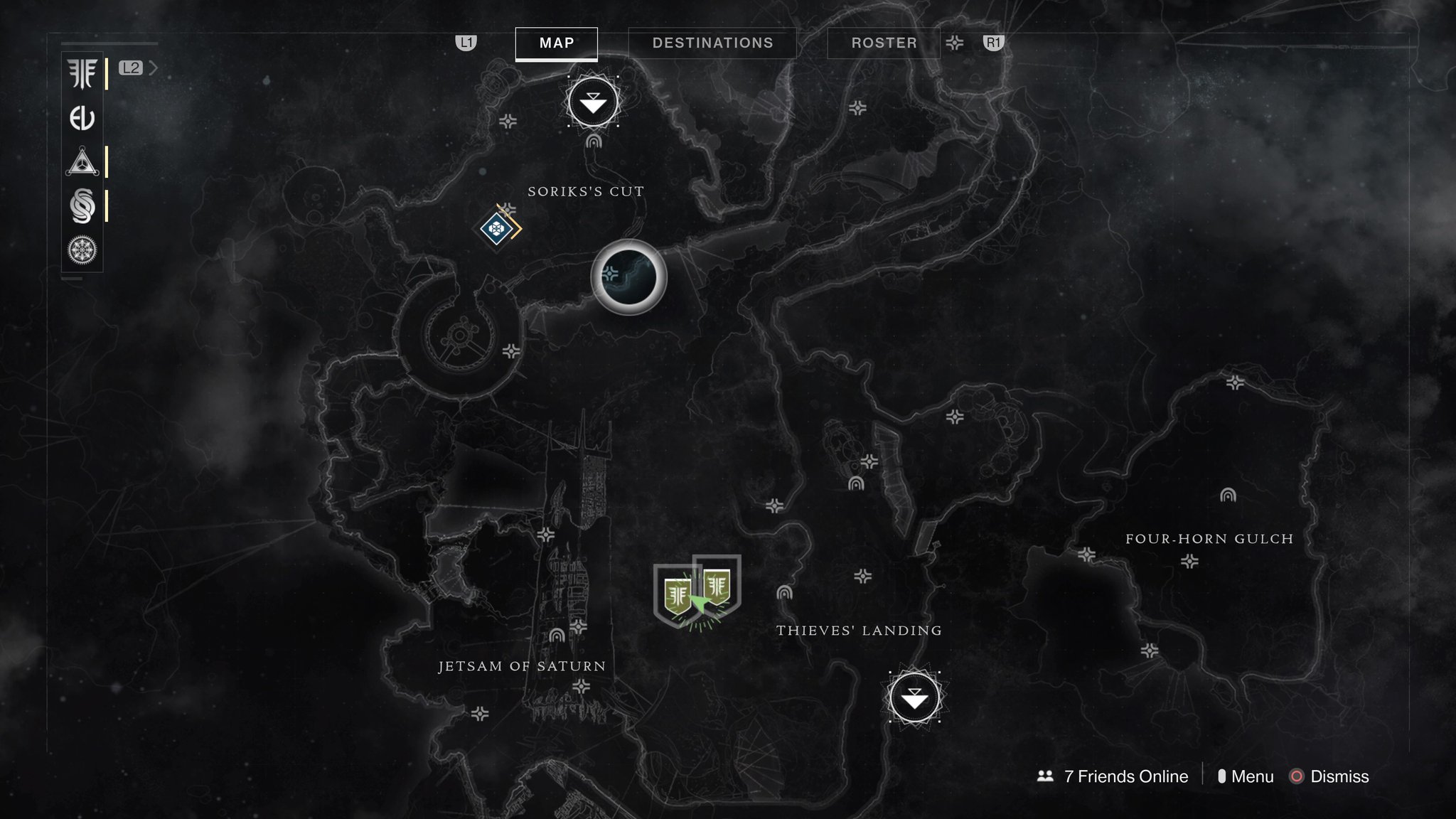 “Destiny has a remarkably diverse community of players,” said Byron Beede, Executive Vice President and General Manager for Destiny at Activision.  He added, “Destiny 2: Forsaken, offers both veteran and brand-new players a huge variety of gameplay experiences. With the Complete Collection and the Level 30 Character Boost, it’s a great time to continue your adventures, bring your friends into the game, or jump into the universe for the very first time.”

Destiny 2: Forsaken is now available at retail and digital.