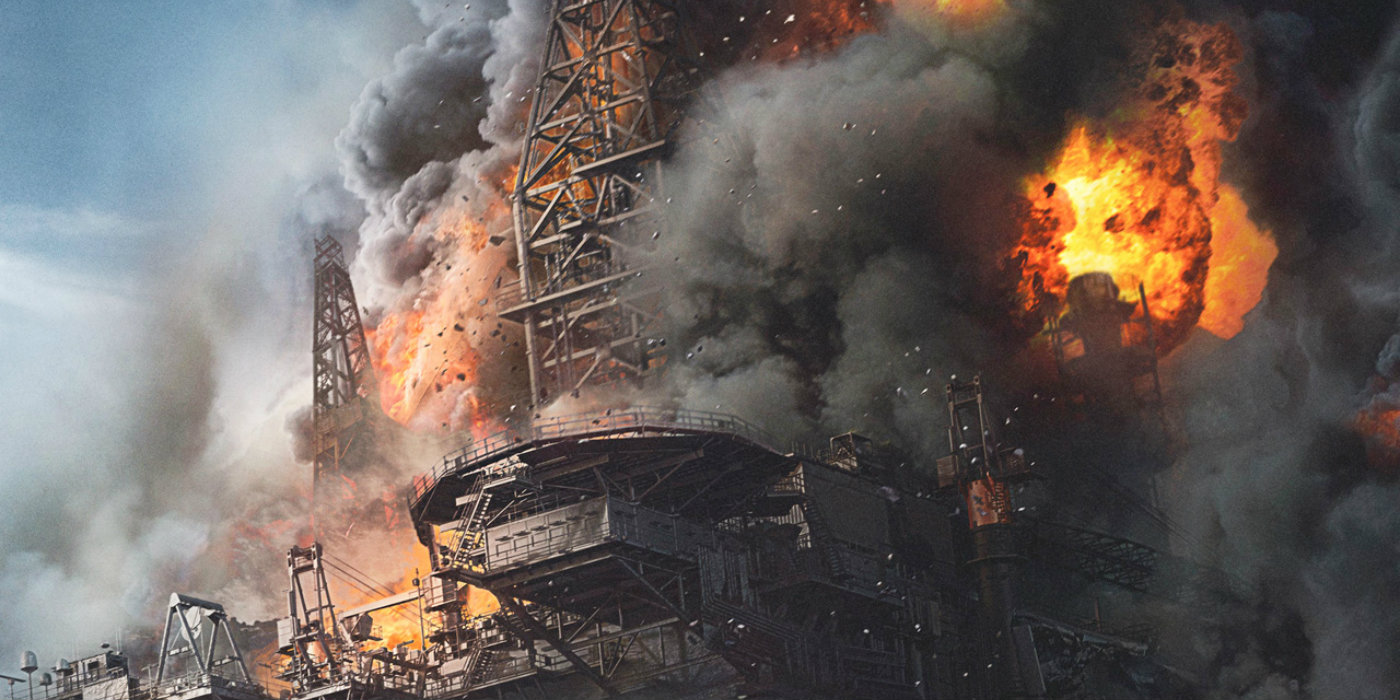 Humanity has suffered from numerous tragedies and devastation for as long as we have existed. From natural disasters to terrorist attacks, we have seen it all, and in 2010 we bore witness to one of the world’s largest man made catastrophes.

Deepwater Horizon is a biographical disaster film that recounts the events that led to the oil rig explosion that cost the lives of eleven men. Starring Mark Wahlberg, Kurt Russell, John Malkovich and Dylan O’Brien, the film depicts not only the lead up and unfolding of the disaster, but also the emotional aftermath and effects the event had on the crew as well as their families. 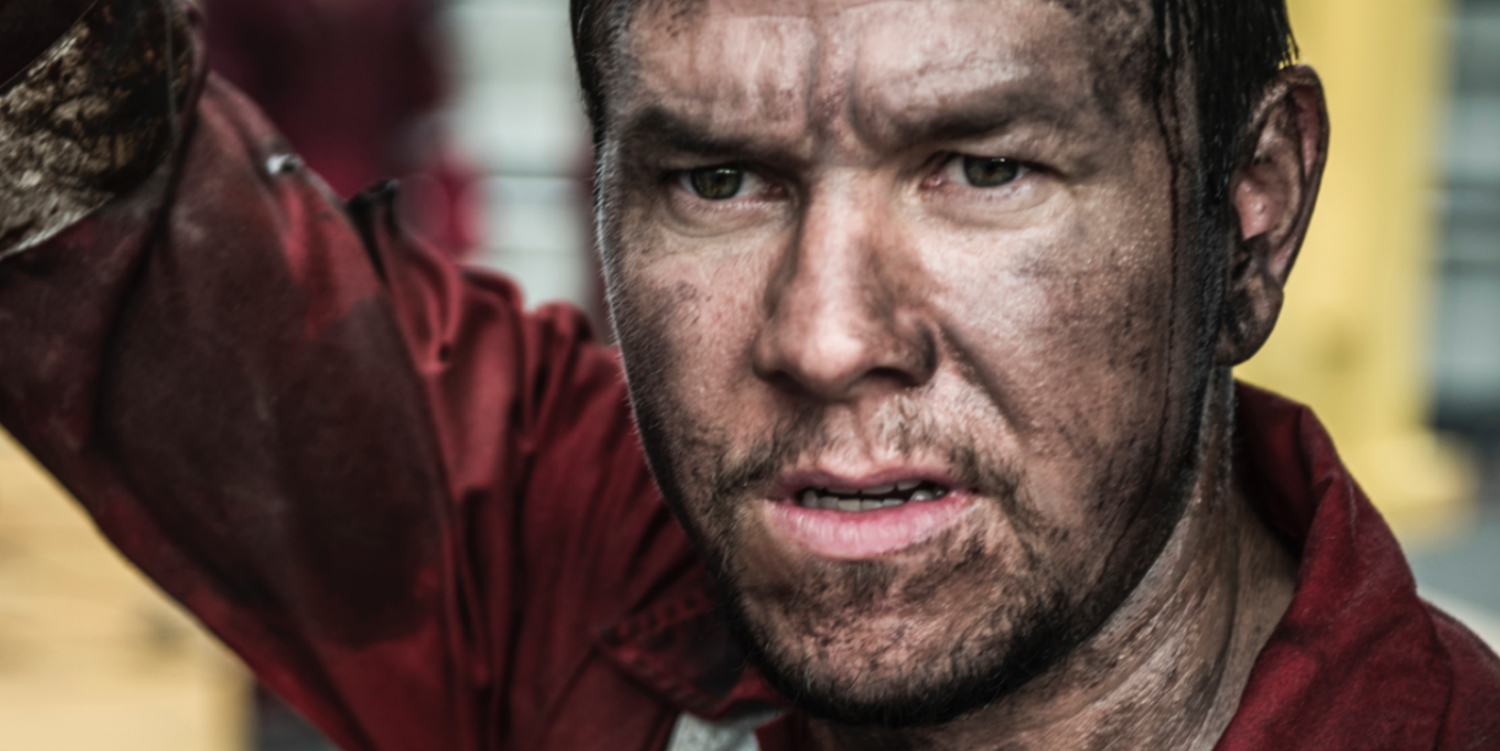 The film is told from the point of view of Mike Williams (Mark Wahlberg), an employee of Transocean, the company which built and operated the Deepwater Horizon oil rig. The plot of the film was well explained and unfolded in a sequential manner, allowing for viewers to build a familiarity and kinship with Mike, his wife and the rest of the crew aboard the oil rig. The way in which the film gave us insight into the daily life of Mike and the banter in which he shared with his colleagues, humanised these characters and reminded viewers of just how much they are just like us.

Character development and depiction in the film was on point. Mike was clearly depicted as the essential character, who played an important role not only aboard the oil rig, but also in the film. In addition, Jimmy “Mr Jimmy” Harrell (Kurt Russell) portrayed his real life counterpart exceptionally as an expert chief who followed strict protocols and cared for the safety of his crew. Even the rest of the Transocean crew were illustrated as experts in their field. However, it was rather interesting that the BP employees aboard the rig at the time, including Donald Vidrine (John Malkovich), were depicted in an almost villainous way. 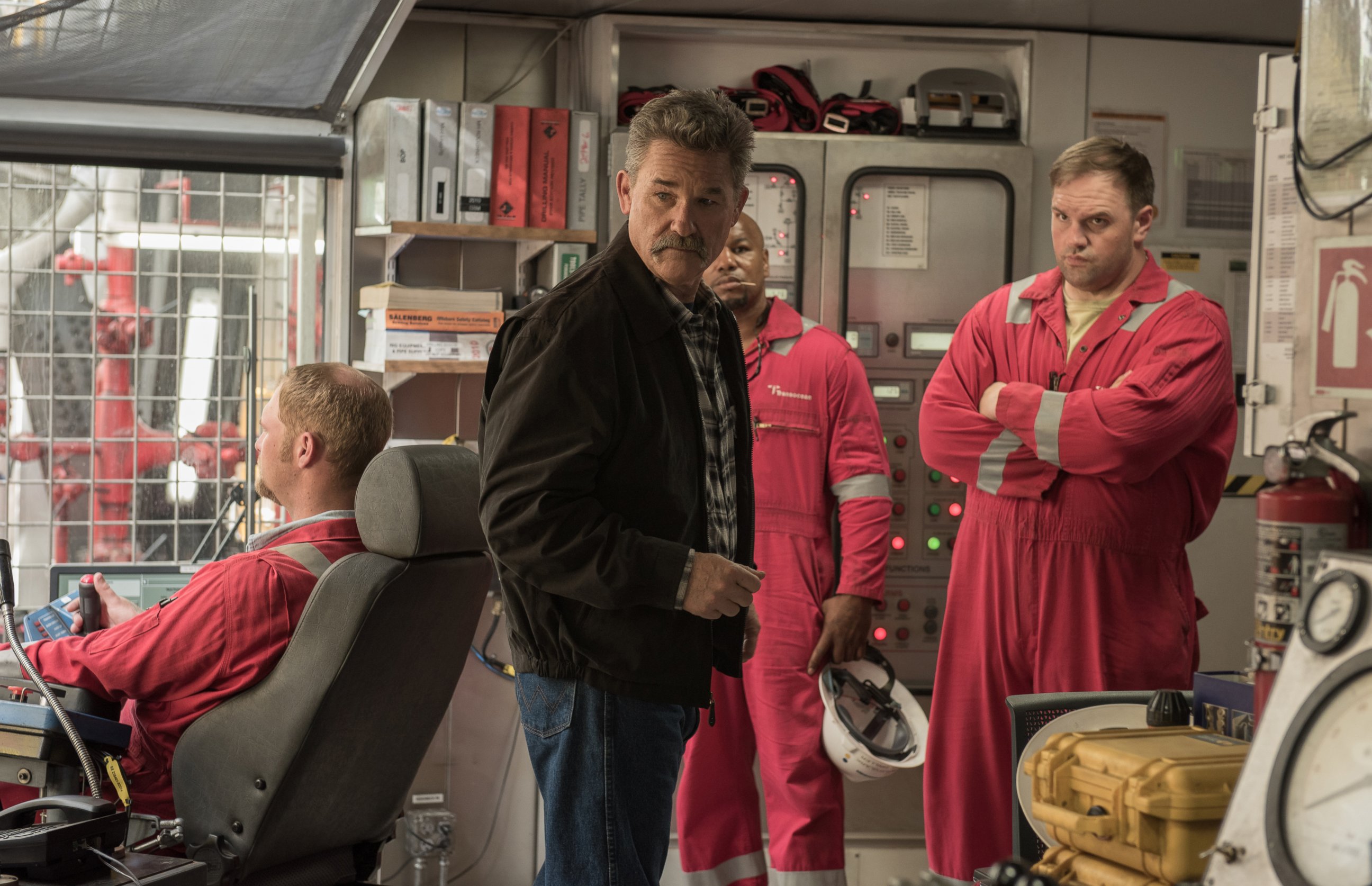 Due to the way in which the film unfolds, viewers are given an insight into how the imminent disaster unfolds, with the BP employees being shown to prefer cutting corners and taking the easy route in order to make up for lost time. This negligent way of going about testing the oil rig’s functionality puts the blame and focus of the explosion squarely on BP’s shoulders, something that viewers would have quite likely concluded anyway.

It becomes abundantly clear as events unfold that something terrible was about to happen to the oil rig, especially with the growing tension between BP and Mr Jimmy, along with the rest of the crew, who placed no trust in their white collar visitors. In a twist of fate, viewers, who by now would have invested some form of trust and kinship with the characters, are able to watch in horror as the oil rig blows up and is engulfed in petrol fuelled flames.

The visual effects of the film were spectacular and truly made the entire disaster feel catastrophically horrible, especially for Mike and Caleb (Dylan O’Brien), who, despite their injuries, were more focussed on helping others. The sheer volume of fire erupting out of the entire rig only proved just how important it is to carry out every possible test, one of which, BP effectively chose to forgo. 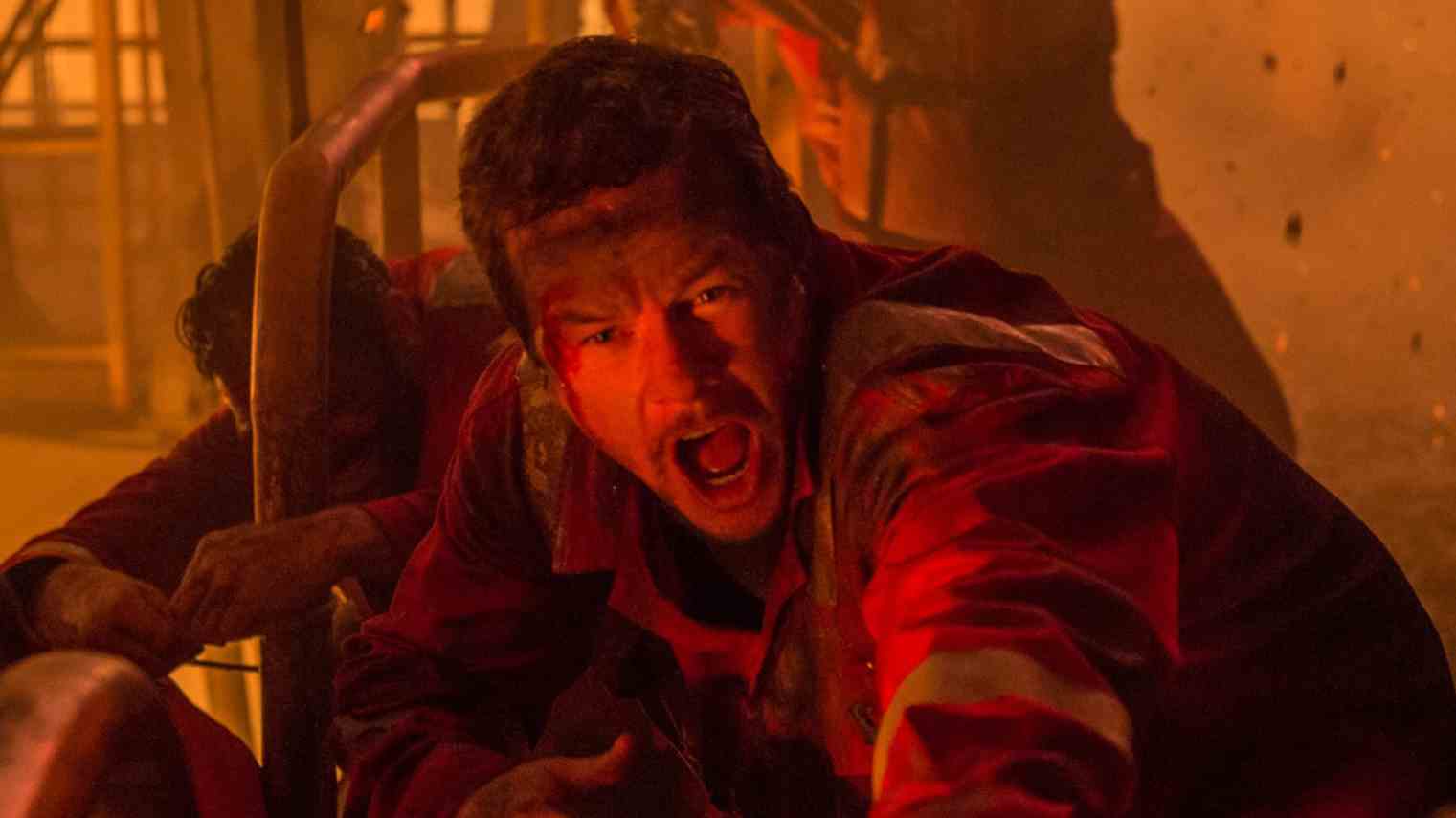 The entire film essentially showcased the potential large corporations have to be corrupt, greedy and  to cut corners for profit. This was clearly shown in Deepwater Horizon and essentially puts the blame entirely on BP, whilst deeply humanising the Transocean crew as some abandoned their values to save themselves, leaving their colleagues behind, while others went beyond the call of duty to help others, such as Mike Williams, who up until arriving safe and sound at a hotel after the disaster, kept a cool and collected head.

The film may not be the best disaster film, nor is it the best ‘based on true events’ film, but it certainly drew me in at the end when Mike was harrassed by the families of those that didn’t make it, asking him where their family members were, and later broke down in his hotel room. It made everything that took place feel all the more real. This was done really well in the end credits too when the film paid tribute to the lives that were lost. The way in which the tribute was done was probably one of the best tributes I’ve seen and got me feeling rather emotional too.