Death Note: A Tale of Light vs Dark Review 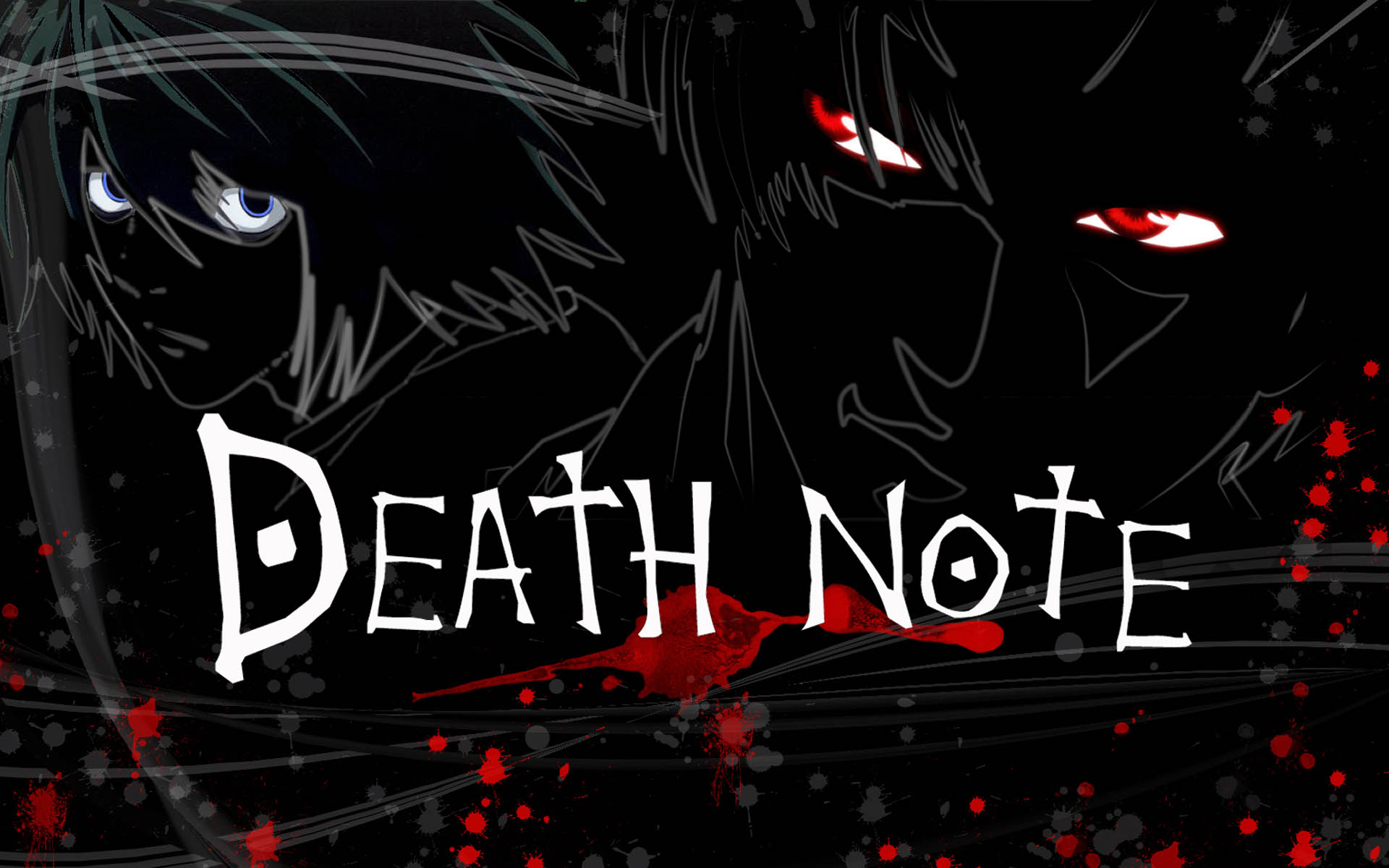 “The human whose name is written in the Death Note, shall die.”

Ask any anime veteran what their favourite anime is and you’ll likely hear the title ‘Death Note’. Adapted from the manga series and directed by Tetsurō Araki, who also directed the notable Attack on Titan series, Death Note is classified as a psychological thriller with supernatural elements, though there’s much more to it. If you enjoy cop dramas, dark underlying themes, and plots filled with gripping suspense, then this is the anime for you.

The anime is largely focused around the cat and mouse chase between the brilliant Light Yagami, who we first see as a high school senior, and his pursuer, the equally intelligent, L, a world renowned detective, who only ever takes on the most intriguing and difficult of cases.

It’s challenging to categorise either character as protagonist or antagonist as you will likely find yourself frequently changing your support for both characters throughout the 37 episodes. That was certainly the case for me. Trust me, this anime will force you to rethink your beliefs and values when it comes to humanity and mortality, not to mention drive you to the edge of your seat, heart pounding in your chest, as you anxiously follow through the characters’ journey toward reaching their respective goals. 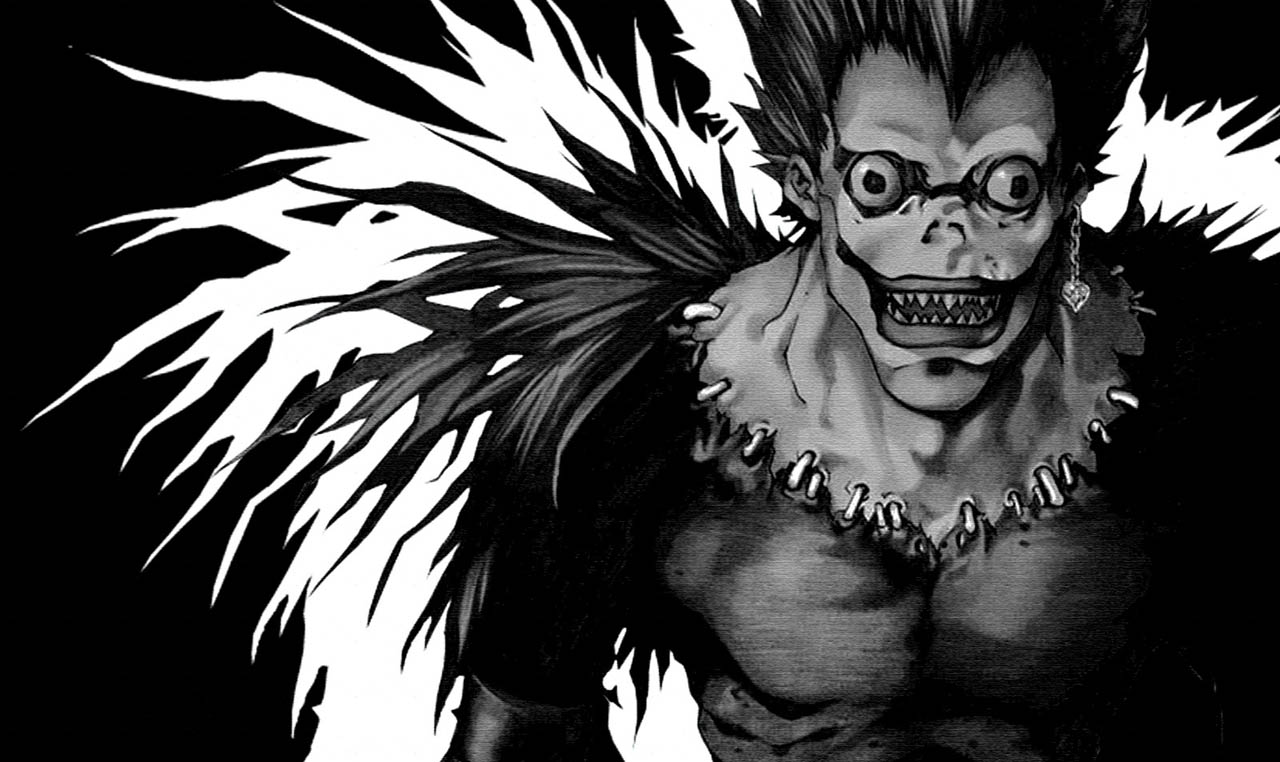 Without giving too much away, the anime is in three arcs and is based strongly around the idea of moral justice and the existence of ‘Shinigamis’, death gods (or Grim Reapers) with the ability to control a person’s mortality by simply writing the individual’s name into their notebook of death, the Death Note.

The story kicks off when one of these powerful notebooks falls into the human world and is picked up by Light. Curious as to the rules for killing, etched into the inside cover of the notebook, Light experiments by, you guessed it, killing, and what started out as curiosity later becomes an obsession.

However, Light isn’t your average mass murderer (or ‘kira’ as he is eventually known by, the Japanese term for killer). No, Light firmly believes that he is a good person with strong moral values and ideals of right and wrong. He chooses criminals as his victims in order to purify the world of evil and create a new world consisting only of inherently good people. With the assistance of the Shinigami, Ryuk, with whom he has some form of contractual bond, Light devises an illustrious plan for ridding the world of criminals which, naturally, sparks the Japanese police’s as well as L’s, interest. Thus begins the game of cat and mouse between Light and L. 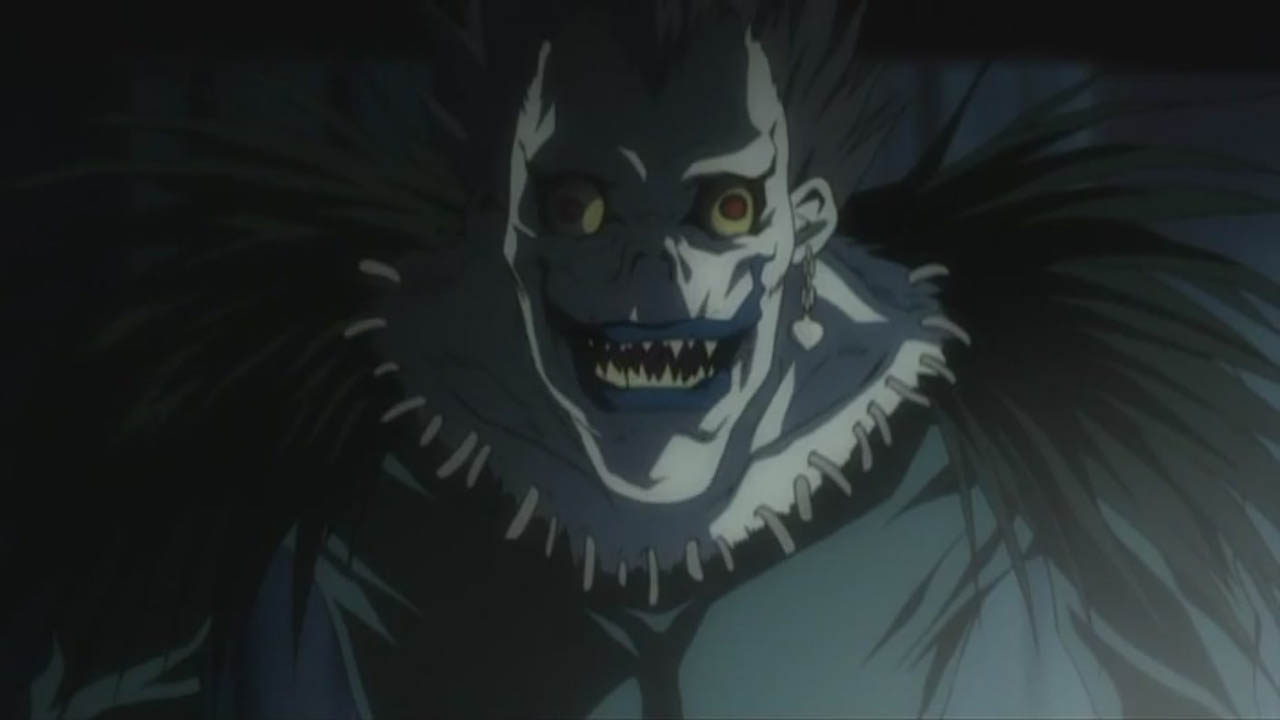 The game itself is riveting, but so are the insights into the Shinigami world and character development. Throughout the anime, you find yourself learning more and more about Light and L, along with the key characters surrounding them.

Futher, each episode builds on the notebook’s powers and its rules. What I found truly enthralling is the twisted yet amazing way in which Light’s mind works in order to, not only fool everyone including his cop father into believing his innocence, but also plan ahead of time for events to unravel in the way he chooses. His brilliance and ability to foresee outcomes is a feat and enjoyable to watch. L’s suspicions and justifications of why he primarily suspects Light, despite evidences to the contrary, is equally thought provoking and exciting. If I had to equate the back and forth between the two to something fathomable, it would be a boxing match. Throughout the first two arcs of the anime, the two lead characters circle around each other like two boxers, scoping each other out, before landing a punch. 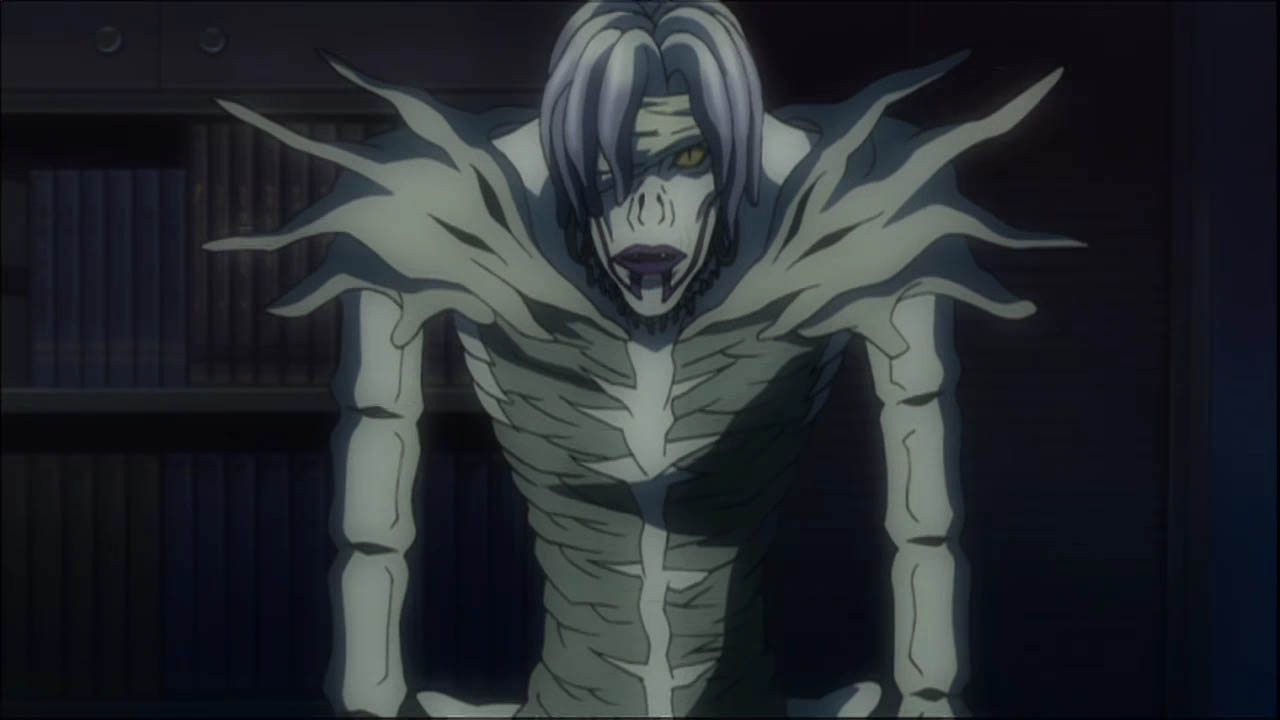 I won’t delve into the third arc as it provides an interesting turn of events and should be kept a surprise. However, ponder this. With the authorities hot on his trail, is Light’s downfall imminent? With a powerful death god on his side, can he escape his own mortality?

Death Note really was an entertaining and thought provoking watch. Whilst the plot was incredible, the anime resonated with me more because of my own views surrounding the idea that people can be categorised as inherently good or evil as well as the concept of ridding the world of that which fails it. We’ve all seen and heard of the many terrible, god-awful things that humans are capable of and the way in which society deals with them. Is Light justified in his actions? Watch the anime and find out.