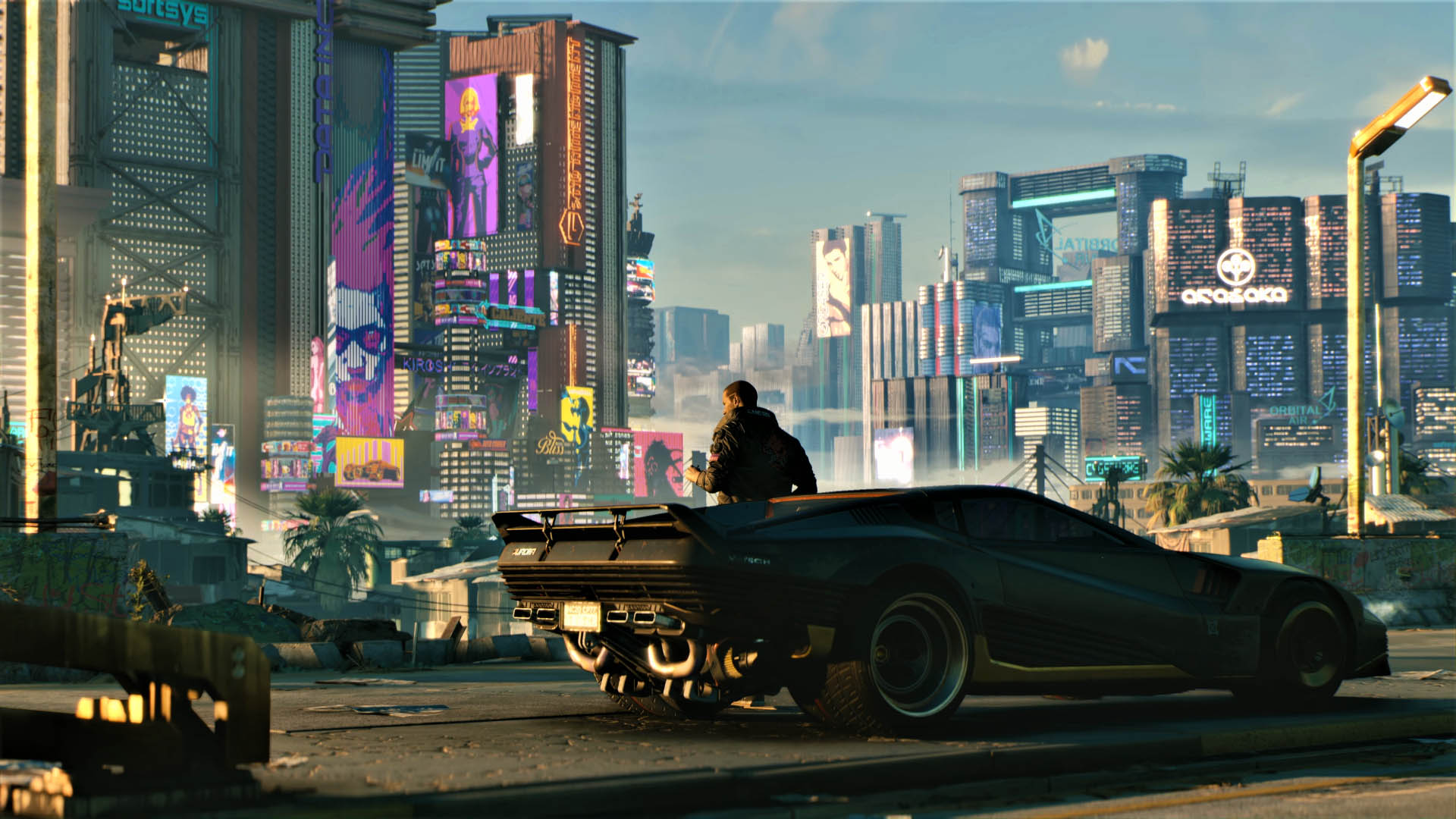 The trailer (above) features new footage showcasing the world, characters, story, and action of Cyberpunk 2077.

It gives players a fresh look into the dark future setting that is Night City and the beginnings of the mercenary career of V, the ambitious, cyber-enhanced outlaw players will be stepping into the shoes of later this year. 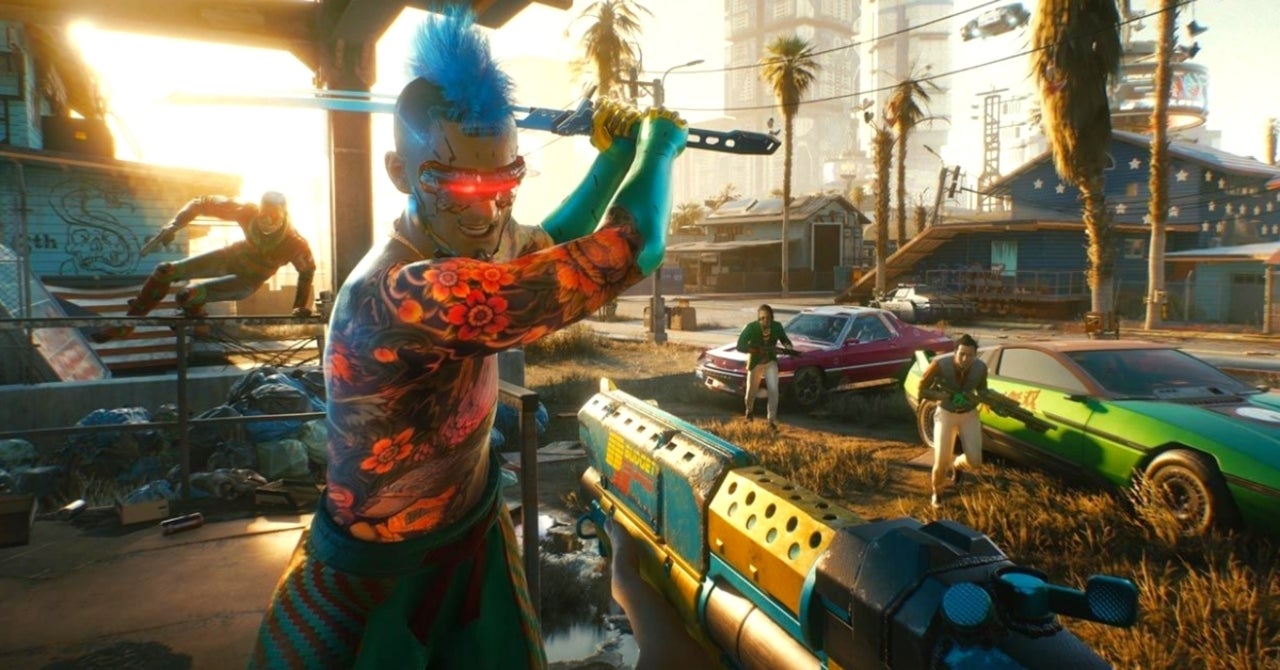 Cyberpunk 2077 will release November 19th, 2020, for PC, Xbox One and PlayStation 4, with the version for Google Stadia set to launch the same year.

The game will also be playable on Xbox Series X and PlayStation 5 consoles when available. At a later date, a free

upgrade to Cyberpunk 2077 , taking full advantage of next-gen hardware, will become available for owners of the Xbox One and PlayStation 4 versions respectively.