Crunchyroll Comes to Wii U – News 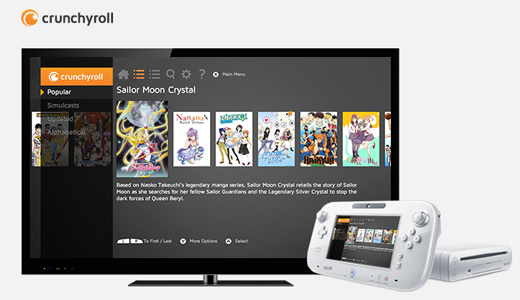 Thousands of episodes of anime shows are now available on Wii U. Starting today, Wii U owners with a broadband Internet connection can access the Crunchyroll application, a leading global destination and platform for anime, Asian dramas and more.

Now Wii U owners can have access to more than 25,000 episodes and 15,000 hours of hit licensed content, including the most popular current and classic shows like Naruto Shippuden, One Piece, Sword Art Online and Hunter x Hunter. 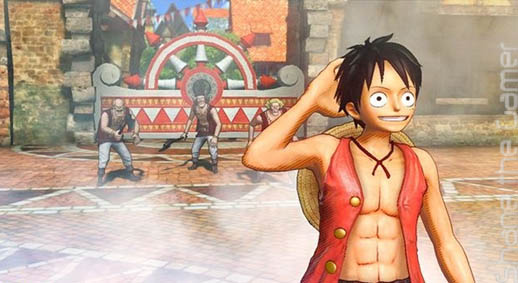 It’s a great match for Wii U, which continues to offer a wide variety of quality software with recently released titles such as Super Smash Bros. for Wii U, Mario Kart 8, Hyrule Warriors and Bayonetta 2, in addition to eagerly anticipated upcoming titles like Mario Party 10, Yoshi’s Woolly World and Splatoon. 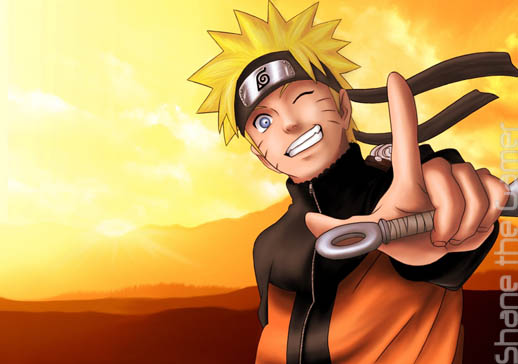 To access Crunchyroll, Wii U owners can download the free application from the Nintendo eShop, which will allow premium Crunchyroll members to begin watching immediately. Crunchyroll premium members have access to the newest episodes of currently airing shows as soon as 1 hour after they air in Japan, all ad-free. 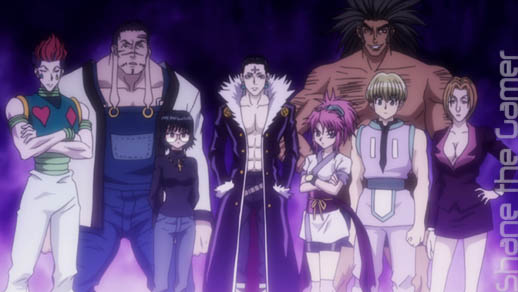 Wii U owners who aren’t yet Crunchyroll members can sign up for a 14-day free trial of premium membership via the application or at the Crunchyroll website.