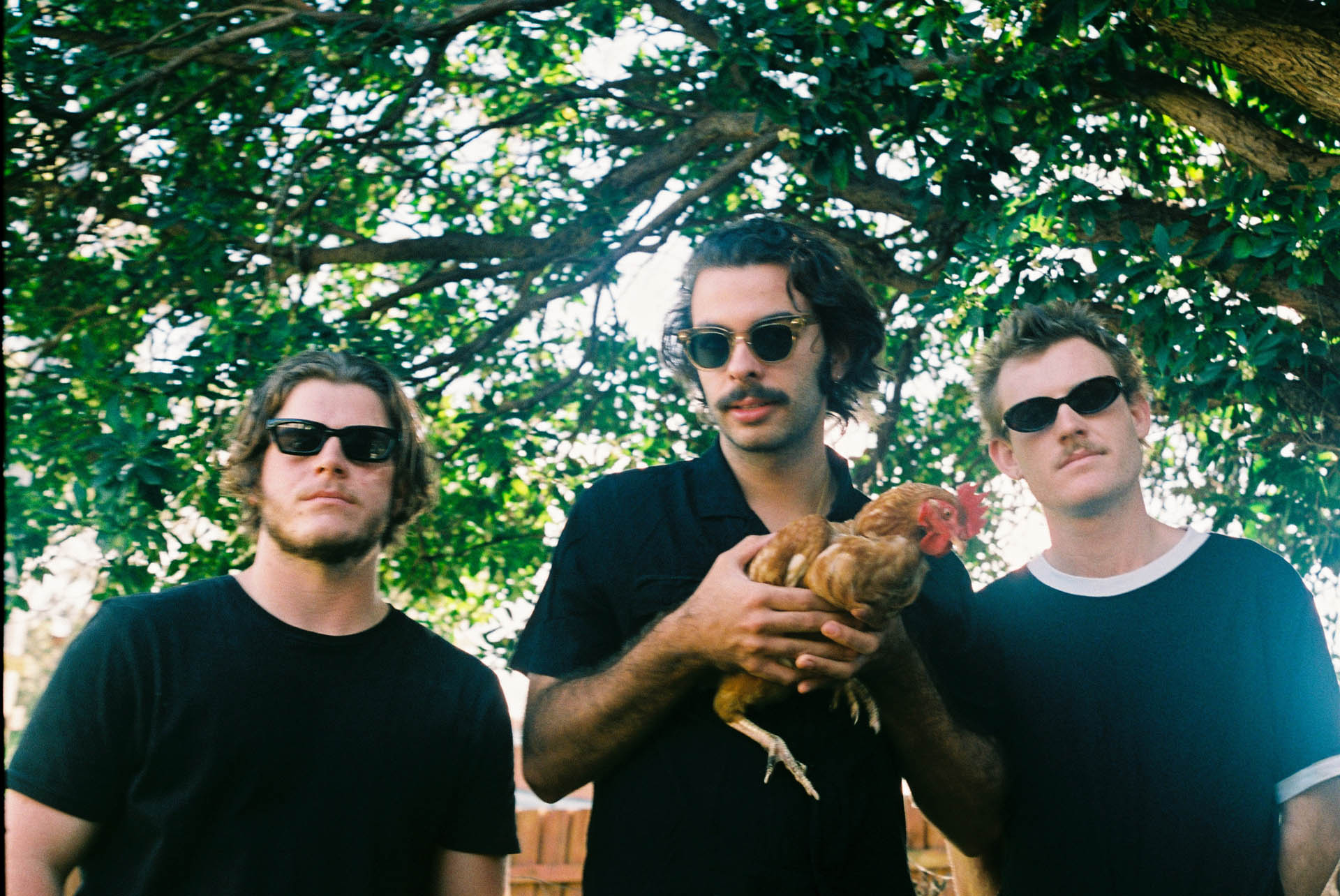 Crocodylus reveal the energy fuelled video for new single ‘Adrenaline’ alongside details of their forthcoming EP ‘Enjoy’ out September 27th, 2019 via The Chat’s label Bargain Bin Records. The trio will then take their dynamic live show on a nine-date tour across Australia to showcase the release.

After befriending mullet-bearers The Chats on their national ‘Pub Feed’ tour in June the viral punks have chosen to release ‘Enjoy’ via their own label Bargain Bin Records cementing their reciprocal admiration. The Chat’s lead singer Eamon Sandwith said of the collaboration “We’re very proud to be releasing our good mates Crocodylus‘ EP on Bargain Bin this year. These guys did a few shows with us this year across Australia and they quickly became one of our favourite Aussie bands.”

The seven-tracker will also be released on vinyl and feature singles ‘Ghosts’ and ‘Adrenaline’ plus countless tempo changes, grunge-tinged riffs and driving beats, ‘Enjoy’s unifying theme is right there in the title: “it’s something for the fans, from us, the Crocs.”Bassist and vocalist Josh continues “After touring with The Chats earlier this year we are so stoked they decided to chuck us on their label Bargain Bin. The EP has been a long process and we can’t wait to release new music.” 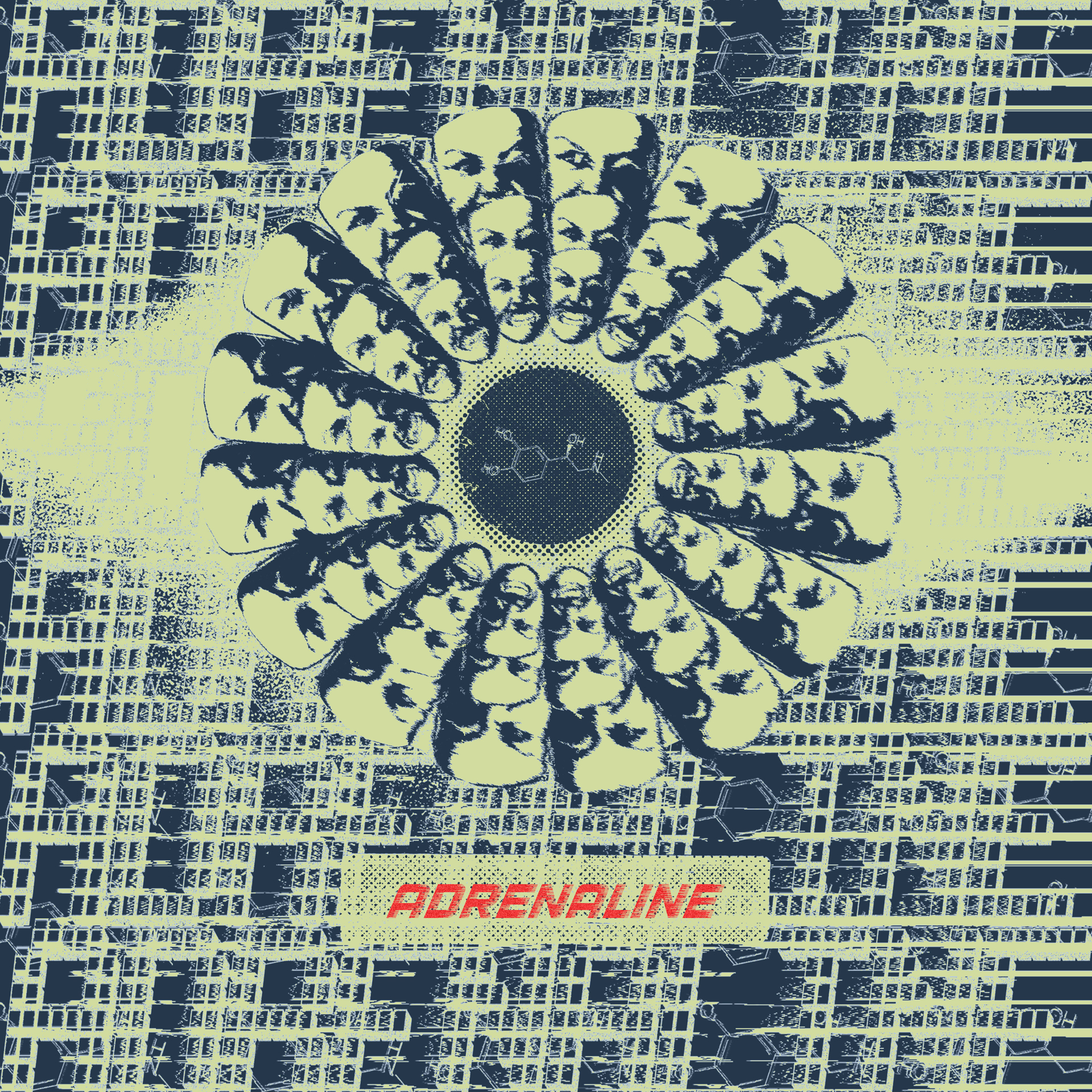 Notorious for their lively stage show Crocodylus aren’t ones to take time off the road and will be impressing their captivated fans once again on the ‘Enjoy’ Tour this October. From Brisbane to Hobart they’ll be joined by post-punk outfit Israeli Chicks and steeze-filled grunge-punkers Pistol Peaches.

Teasing that epic live show in today’s ‘Adrenaline’ clip, Crocodylus showcase what to expect on their upcoming tour atop a north Sydney expressway with a harbour sunset backdrop bringing their signature raucous energy to a blustery Sydney evening. Released under two weeks ago ‘Adrenaline’ has already caught the attention of General Pants and Wrangler and was added to rotation on FBi Radio.

Crocodylus returned in May with the dynamic ‘Ghosts’ which was premiered on triple j’s Home & Hosed and added to triple j unearthed and EDGE Radio. The part vintage horror, part arthouse cinema film clip produced by regular collaborator Jamieson Kerr was lauded by The Music and added to Rage. 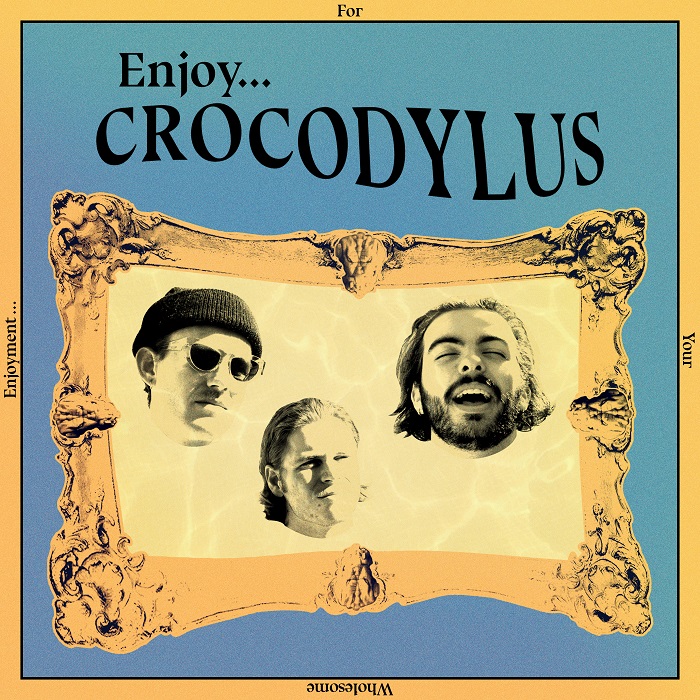 Last year saw the most acclaimed releases from the well-toured trio, even while only delivering two singles. The former, ‘My Love’ is a slice of vintage surf-rock indicative of the band’s live shows and was well-supported with sold-out launch gigs at The Lansdowne in Sydney, and The Tote in Melbourne and came in at #14 on Happy Mag’s Top 100 Songs of 2018. The latter, ‘My Baby’, is a 60’s-style crooner and came out alongside a choreographed music video premiered by Triple J Unearthed and heralded by Life Without Andy as the #1 Indie Music Video of that year.

Filled with tracks born on the stage, ‘Enjoy’ will take you from the living room to the pit. Get a head start and grab tickets to the ‘Enjoy’ tour now.