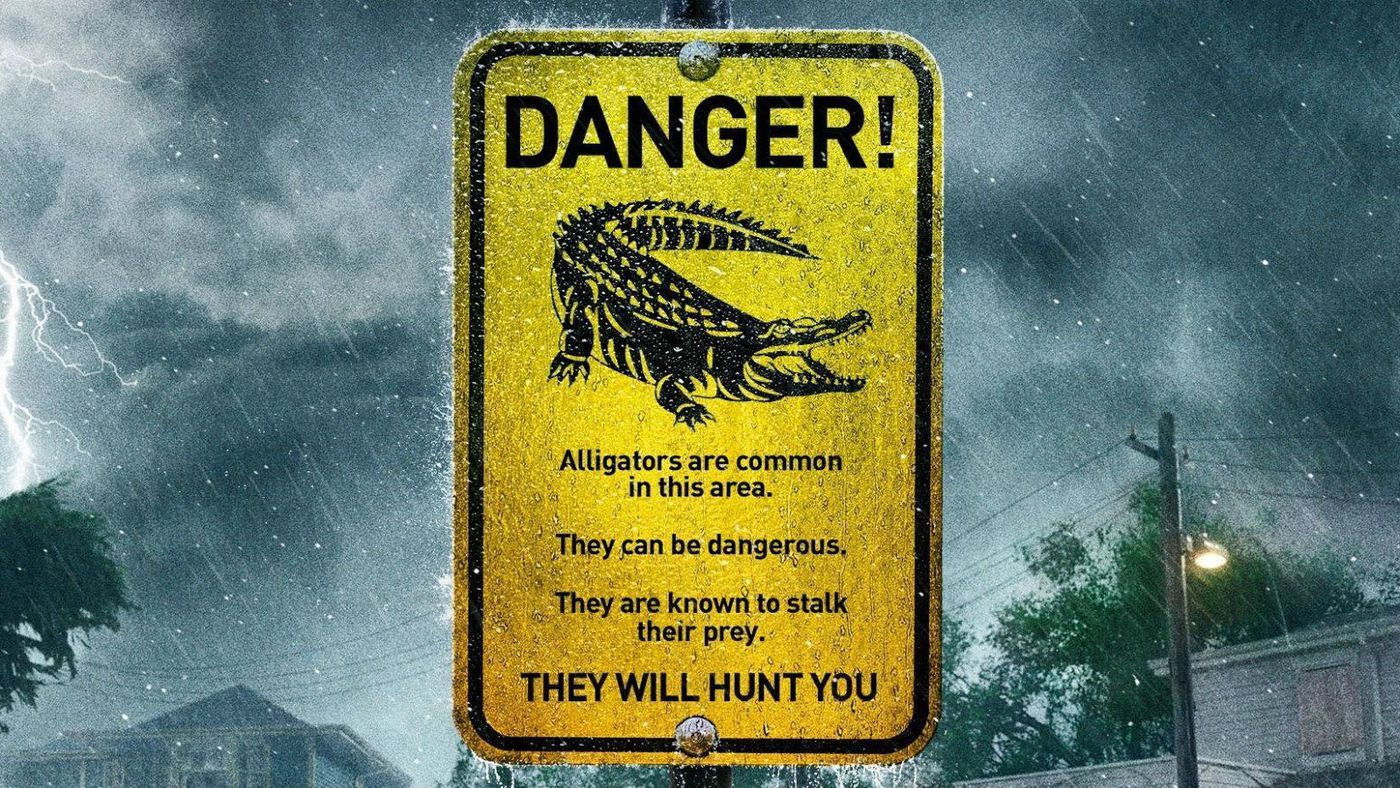 Crawl is the kind of film where you feel like you have seen before, perhaps slightly different story lines but they usually all end the same.

When a massive hurricane hits the hometown of protagonist Hayley, she ignores the evacuation notice in search of her father Dave, who she hasn’t been able to get in contact with all day.

This sets you up for the whole film knowing that it is just going to be one bad decision after the other. 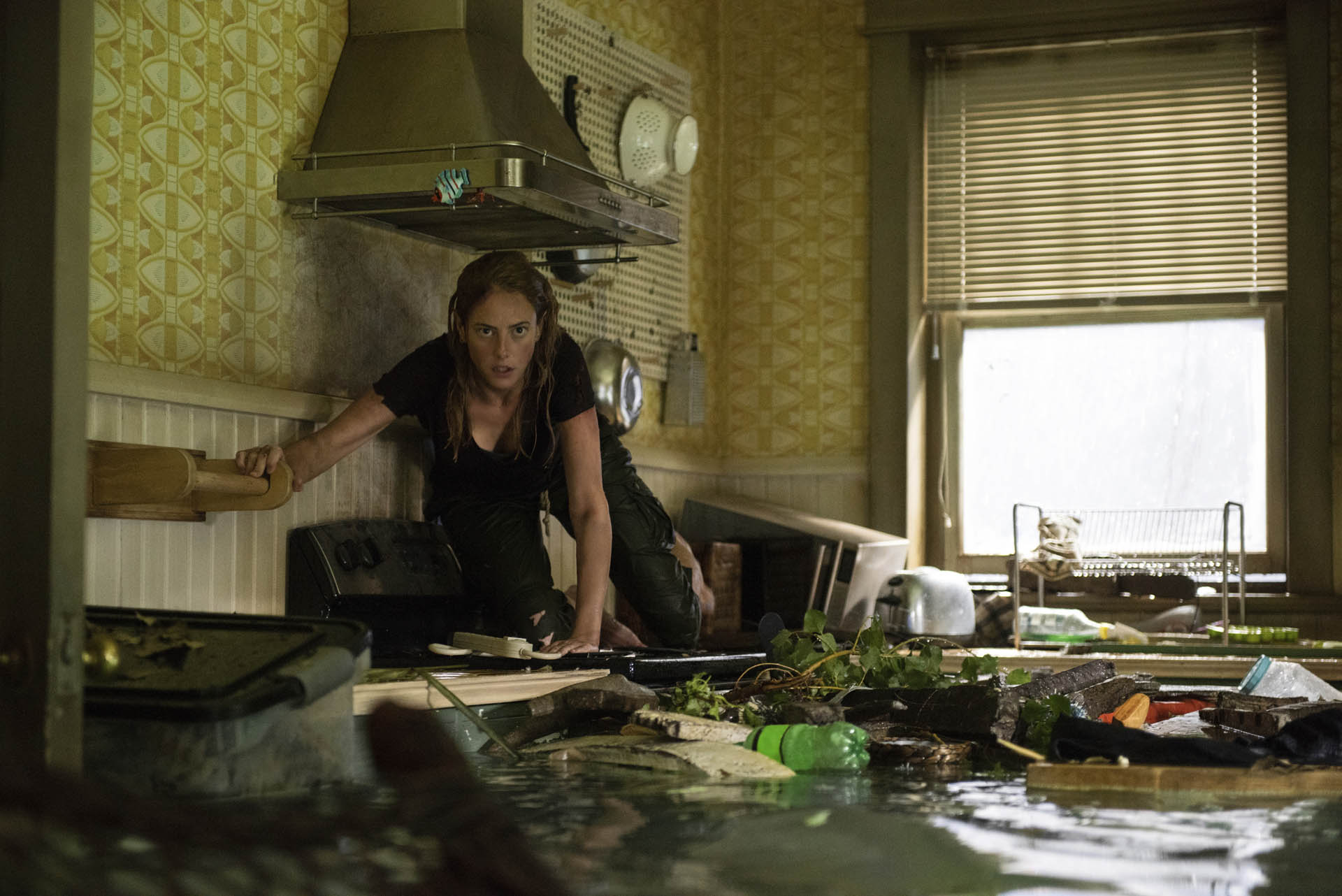 After arriving at her fathers house, she finds her father gravely injured under the house as it rapidly begins to flood. Hayley and her father find themselves trapped in the basement of the house with a space they can only crawl through. Their biggest threat comes to light when they discover they are not alone, being watched by a pair of alligators who are waiting to make their move.

During their battle for survival, you come to find there’s a lot of things that just don’t make any logical sense in this film. For one, how they are able to overcome their injuries? And two, how is all the blood seeping out not attracting the alligators? 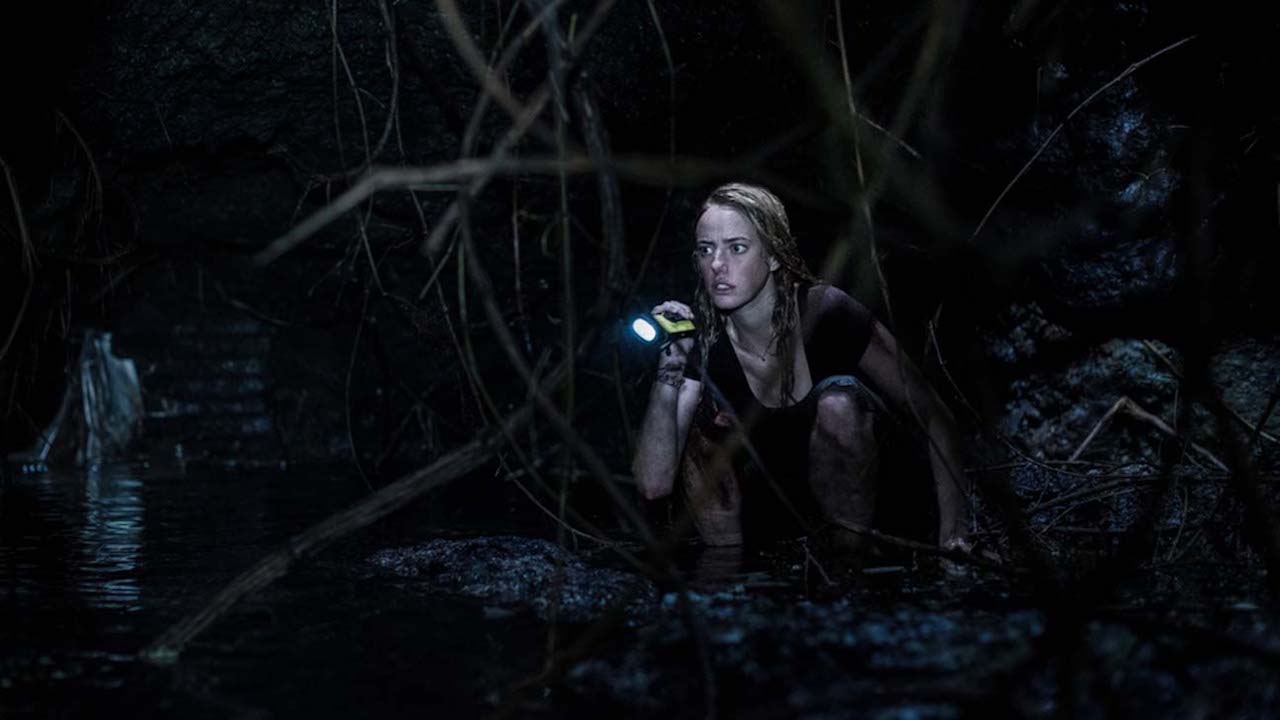 Do a bunch of people die? Of course. It’s the thrilling notion of not knowing what move they’ll make next, where it will lead them or how and who is going to die.

Crawl is the perfect film if you are wanting some cheap thrills without having to follow the story to closely, probably get a few laughs as well. 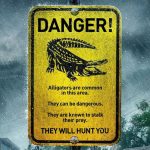