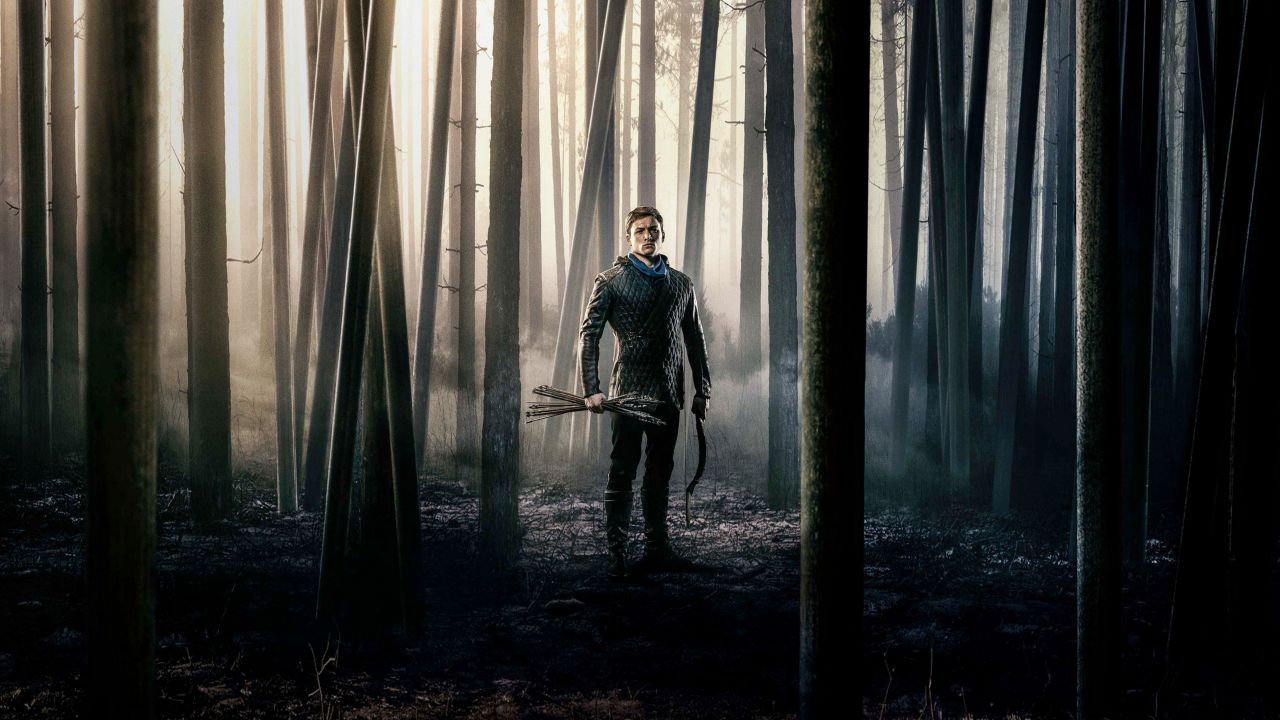 NOW CLOSED – Taron Eggerton (Kingsmem films) is Robin Hood in this remake of a classic story coming to cinemas on the 22nd of November 2018.

Thanks to our mates at StudioCanal STG has TWO Double Passes to Giveaway to see the film. 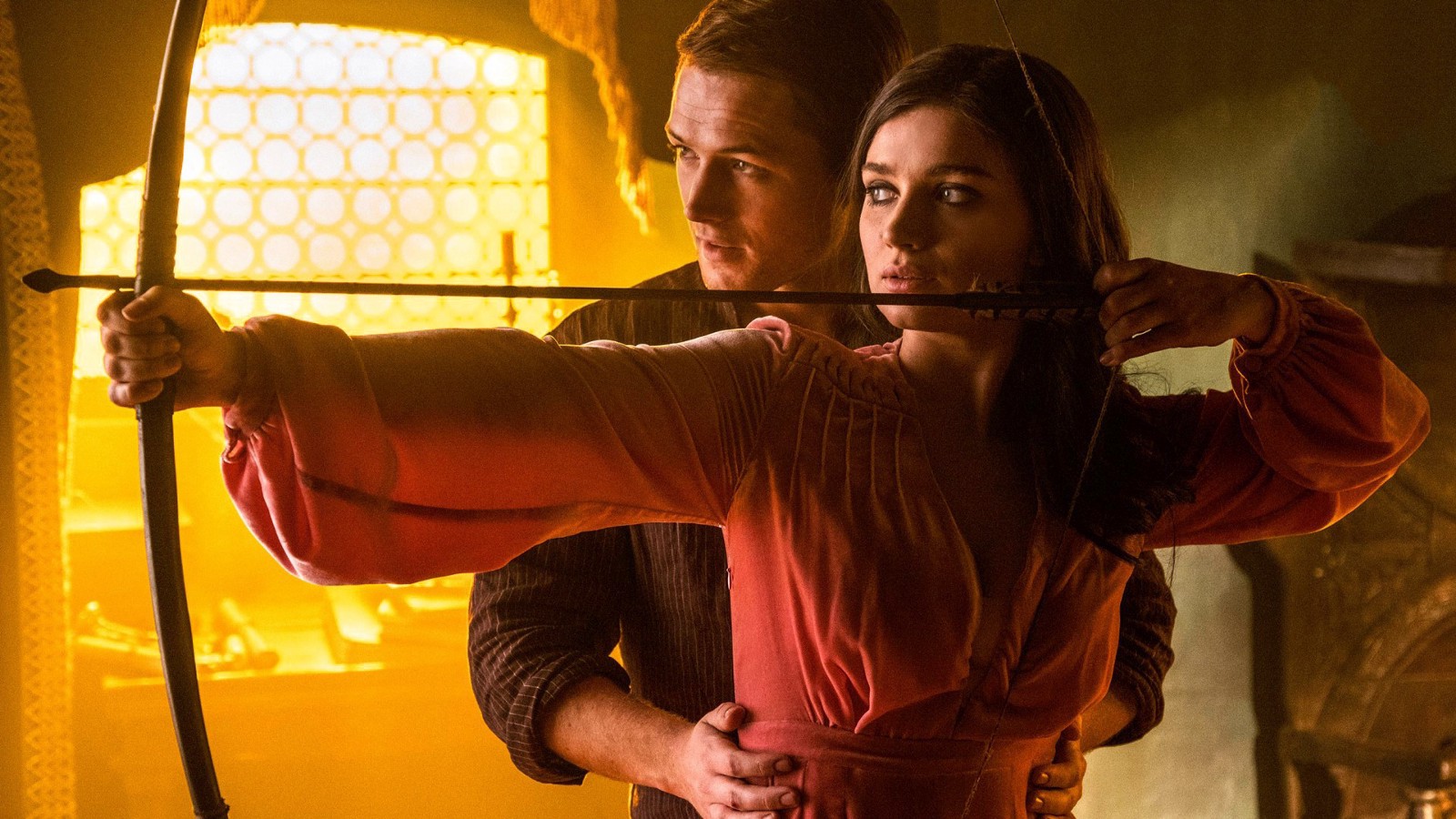 To Enter our StudioCanal Robin Hood Double Pass Giveaway you will need to answer this Question correctly:

Robin Hood has a sidekick and close confidante. Who is he? 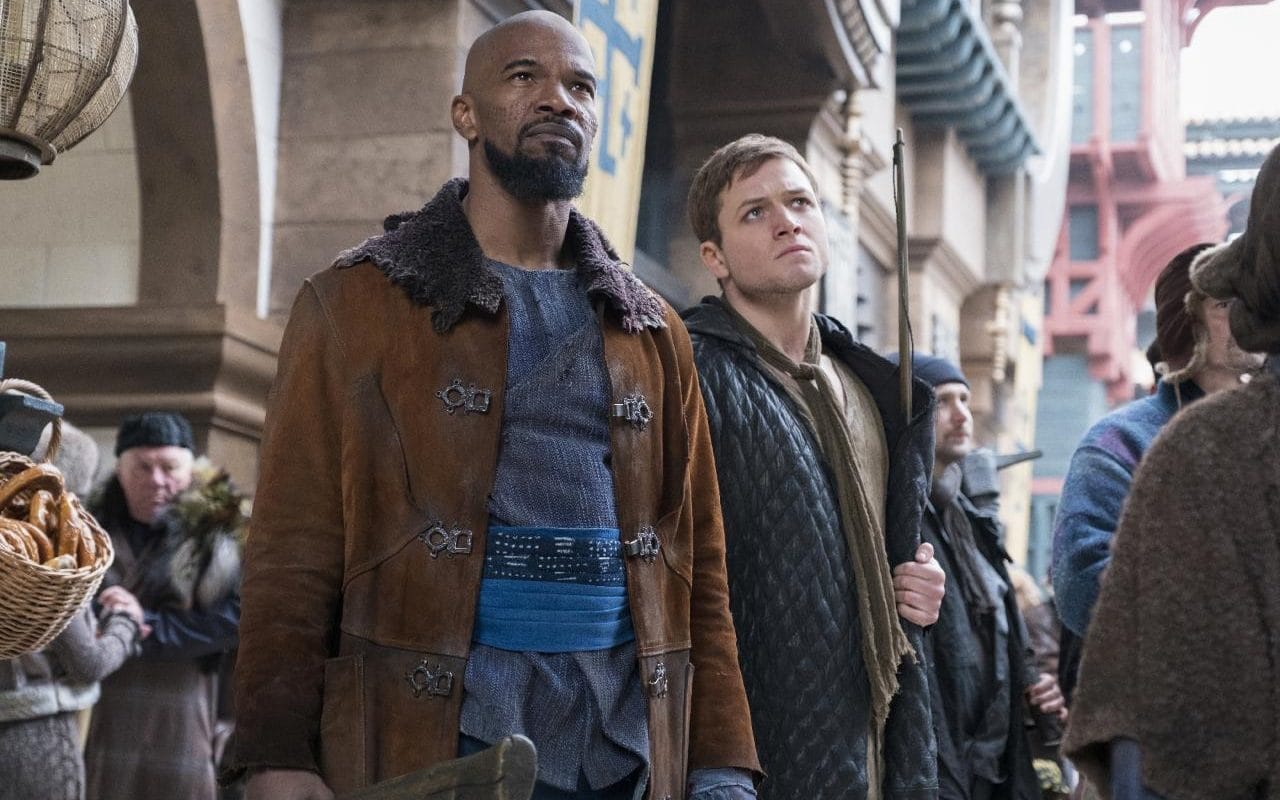 * Winner(s) will be randomly selected from those that Comment below / Facebook Comment / Email in accordance to the above Question.Winner(s) will receive a Double Pass to the film Robin Hood. The Double Pass must be redeemed at participating theaters and conditions on the complimentary pass will need to be adhered to. Tickets are not transferable. Robin Hood has an M (Mature Age rating in New Zealand). Competition ends on the  18th of November 2018. New Zealand only entries will be accepted.