NOW CLOSED – Are you ready for another most excellent adventure?

The stakes are higher than ever for the time-traveling exploits of William “Bill” S. Preston Esq. (Alex Winter) and Theodore “Ted” Logan (Keanu Reeves). The now middle aged best friends set out on a new adventure to seek the song that will set their world right and bring harmony in the universe, helped by their daughters (played by Samara Weaving and Brigette Lundy-Paine), a new batch of historical figures, and a few music legends. 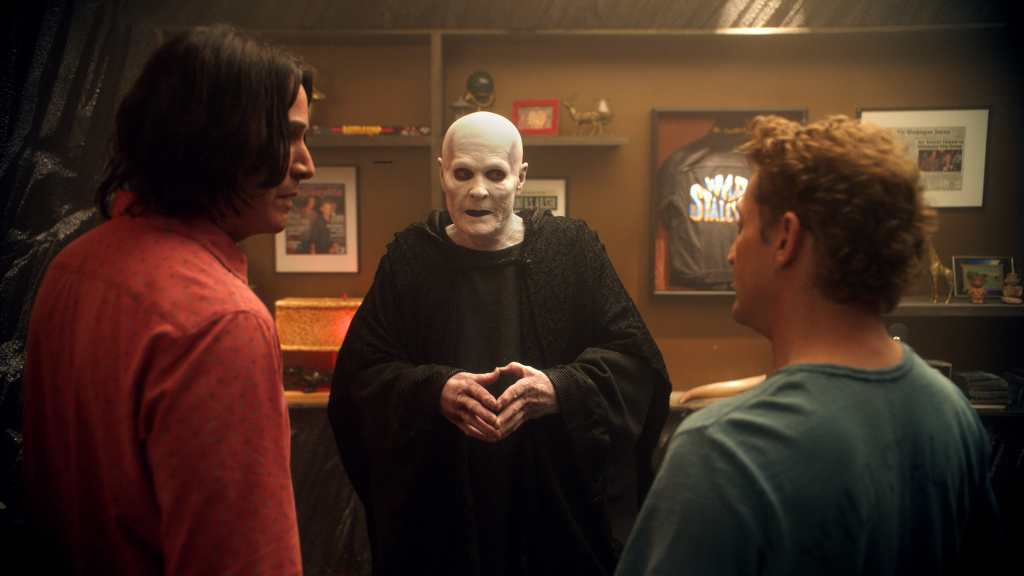 Thanks to our mates at Madman Entertainment NZ we have Five double passes up for grabs + as an added bonus the double passes will come with a Wendy’s voucher for TWO Baconator combos! 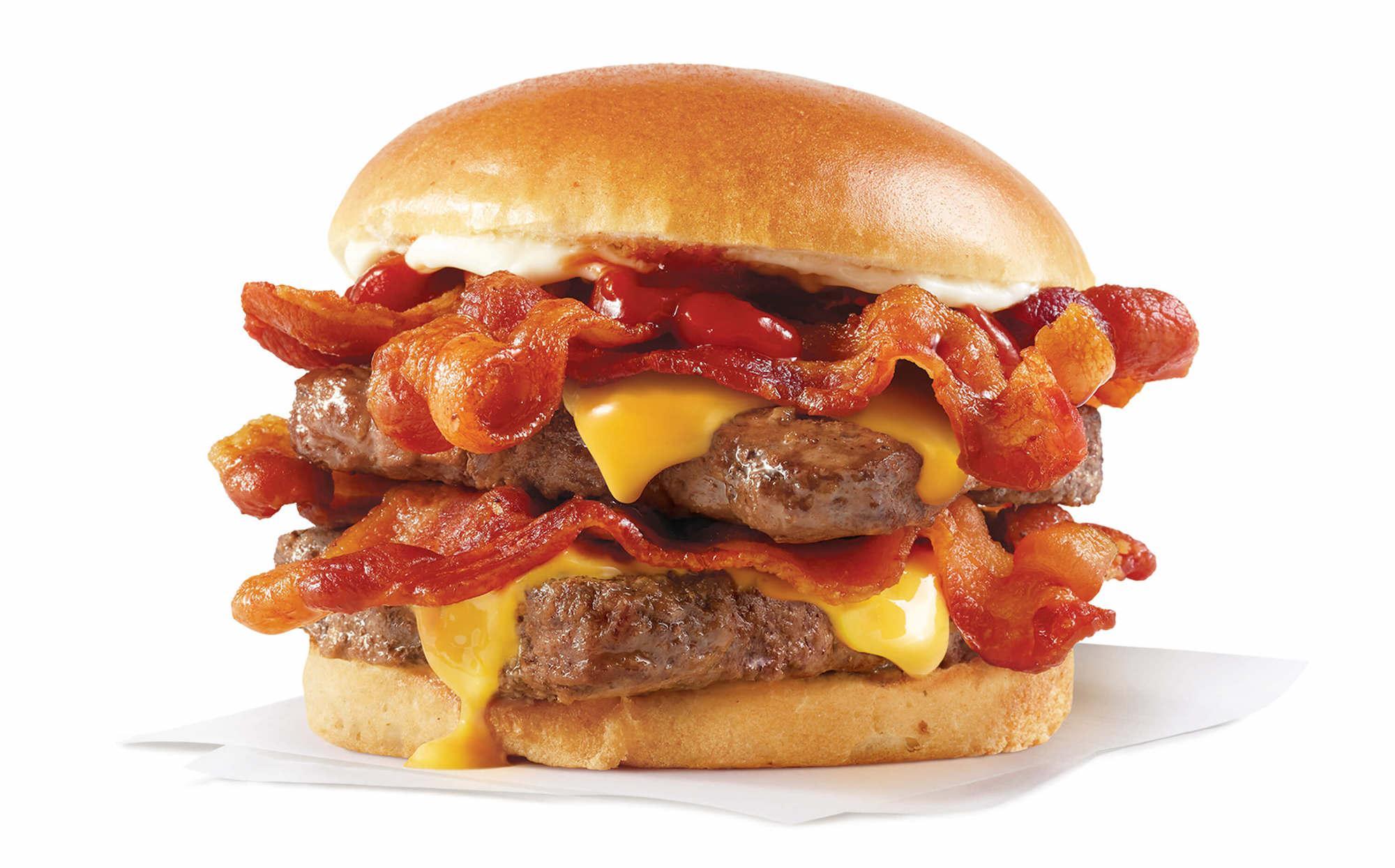 To Enter our Bill and Ted’s Face the Music double pass giveaway + Wendy’s double Baconator Combo voucher you must answer this question correctly:

What is the name of Bill and Ted’s band?

Party on dudes, and be excellent to eachother.

Bill and Ted Face the Music is released in cinemas on the 3rd of September 2020.

Important stuff: Winner(s) will be randomly selected from those that Comment below / Facebook Comment / Email in accordance to the above Question. Winner(s) will receive a Double Pass ticket redeemable for Bill and Ted Face the Music plus a Wendy’s voucher for two Baconator combos. Bill and Ted Face the Music is rated PG in New Zealand. Winner(s) must adhere to the conditions on the Double Pass ticket and Wendy’s Baconator Combo voucher. Tickets are not transferable. Competition ends on the 6th of September 2020. Competition entrants must be from New Zealand.