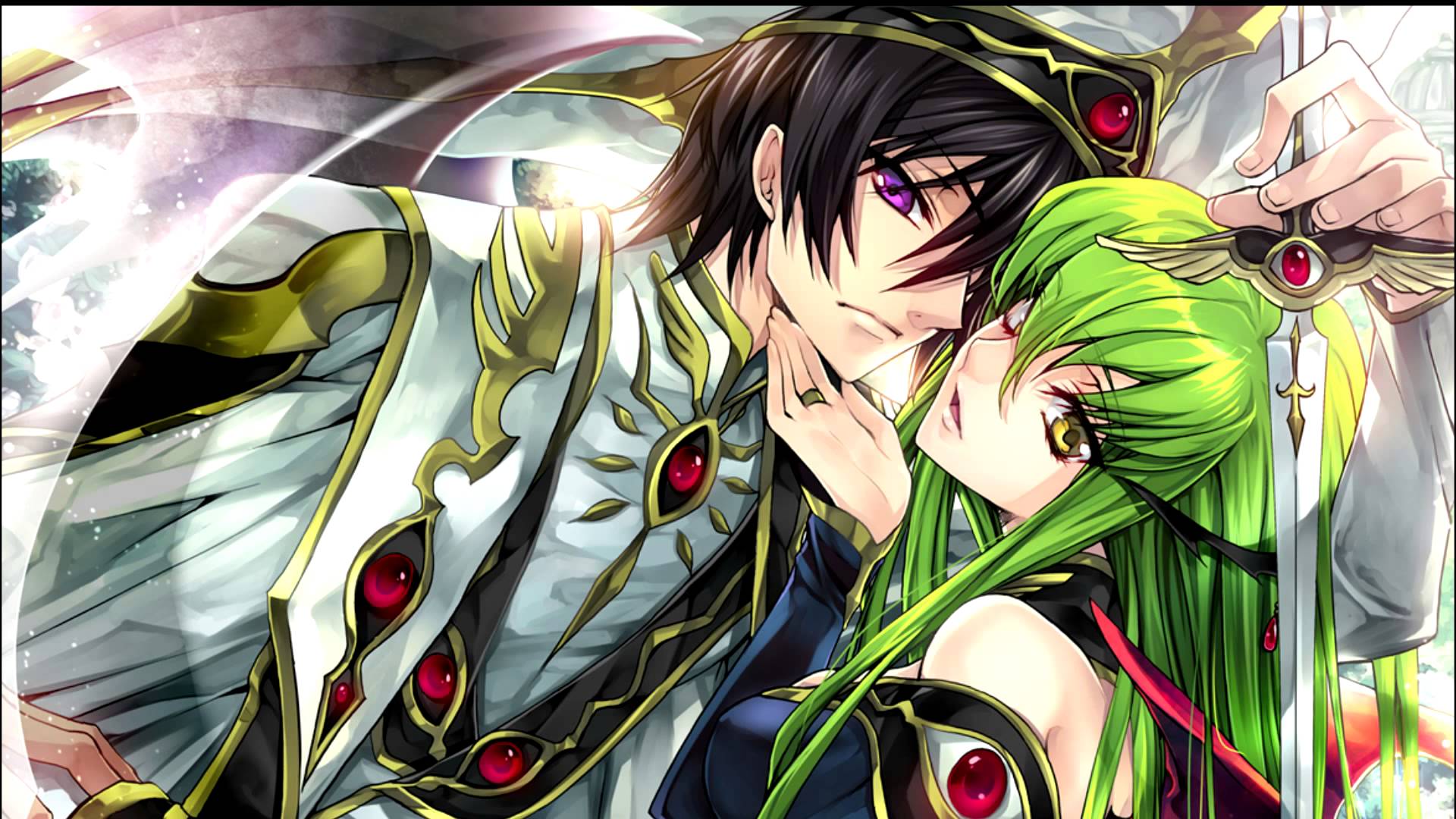 “You can’t change the world without getting your hands dirty” – Lelouch Lamprouge.

There are but a handful of fictional tales that have affected me right to the core and stuck with me. Code Geass: Lelouch of the Rebellion (“Code Geass“) is one of those tales. An anime series broken into two parts, Code Geass is an anime that was introduced to me by someone very special and dear to me, which makes the series all the more important and one that’s close to my heart.

The anime follows Lelouch vi Britannia, the exiled Prince of the Holy Britannian Empire, who now goes by Lelouch Lamprouge, as he receives the power of Geass, the ability to command others to do as he wills. With such power, Lelouch decides to use it to find out the truth about his mother’s death, seek revenge on his father, the Emperor, who had banished him, and to create a better world for his sister to live happily. 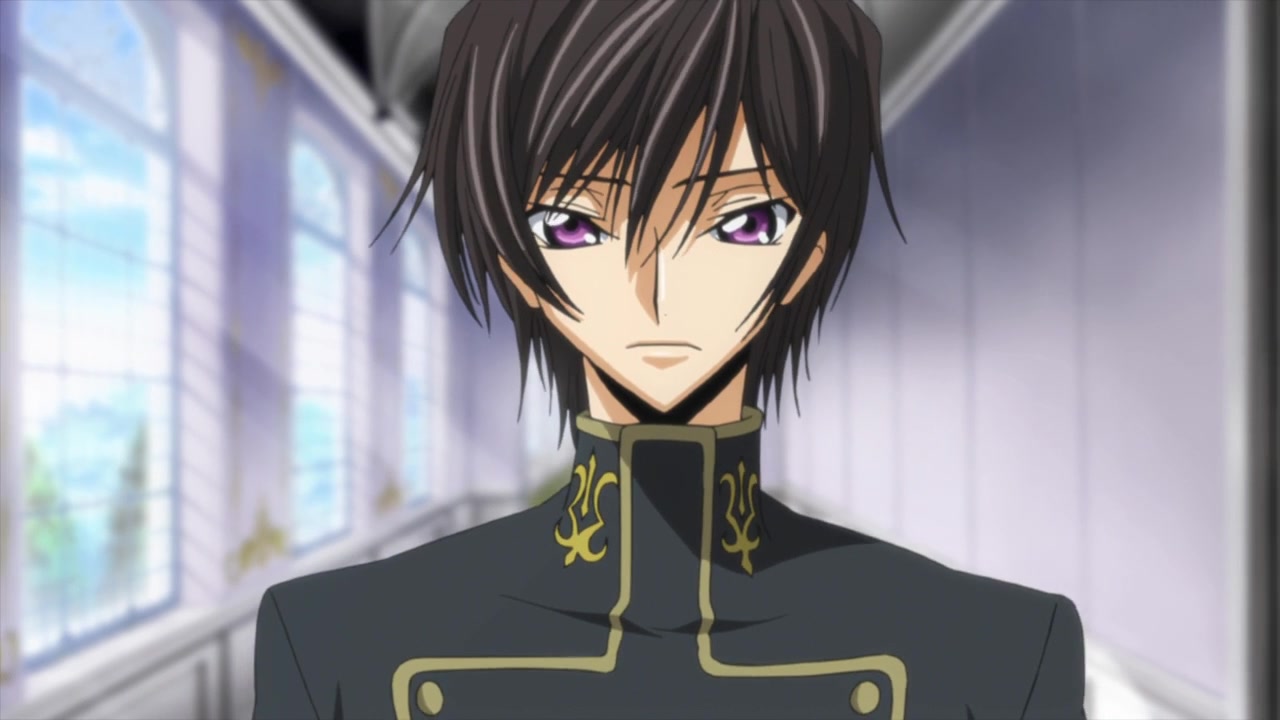 With such high goals, Lelouch inadvertently becomes Zero, a masked vigilante who bands together the Japanese rebels, who seek to reclaim their country from the Holy Britannian Empire, to form the resistance movement known as The Black Knights. The stakes are high and throughout his quest, Lelouch is forced to make life altering decisions and face off against his childhood friend, Suzaku Kururugi, a knight of the Holy Britannian Empire and his half-siblings, all of which are in line for the throne.

The story is slow to begin with as the anime focuses on character development, giving viewers the chance to truly familiarise themselves with Lelouch, a teenager with a great love and caring for his younger sister, Nunnally, and a strong will to create a better world for her. We are given an insight into the goodness within Lelouch, his morals, his deep caring for his friends and the inner pain he carries with him after losing his mother and being exiled by his cruel father. We are also presented with a view into how he is perceived by his friends and peers. 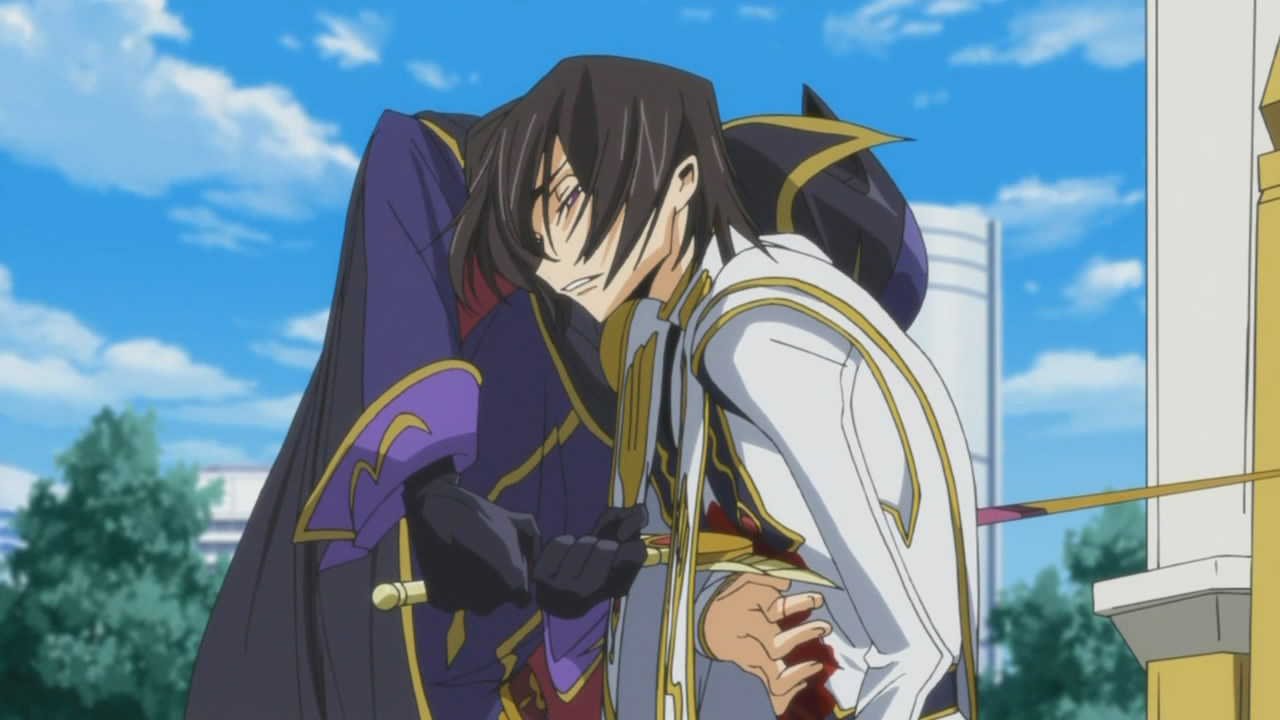 Once the main plot begins to unravel, we see just how much suffering there is as each of the main characters, including Suzaku and C.C. (the alien being who granted Lelouch his powers), struggle to come to grips with what needs to be done to put an end to the fighting. We see friends become enemies, vigilantes become heroes and siblings attempt to kill each other.

The story of Code Geass, the fall of Suzaku, and the many gut-wrenching sacrifices Lelouch makes in order to achieve his dream for his sister is incredibly thought provoking, compelling and ultimately poignant. The characters are all incredibly likeable that it’s difficult to not become attached to them in some way. I certainly did and suffered through an emotional roller-coaster of a ride throughout the series. There’s something to be said about the sacrifices one makes for love and for family. 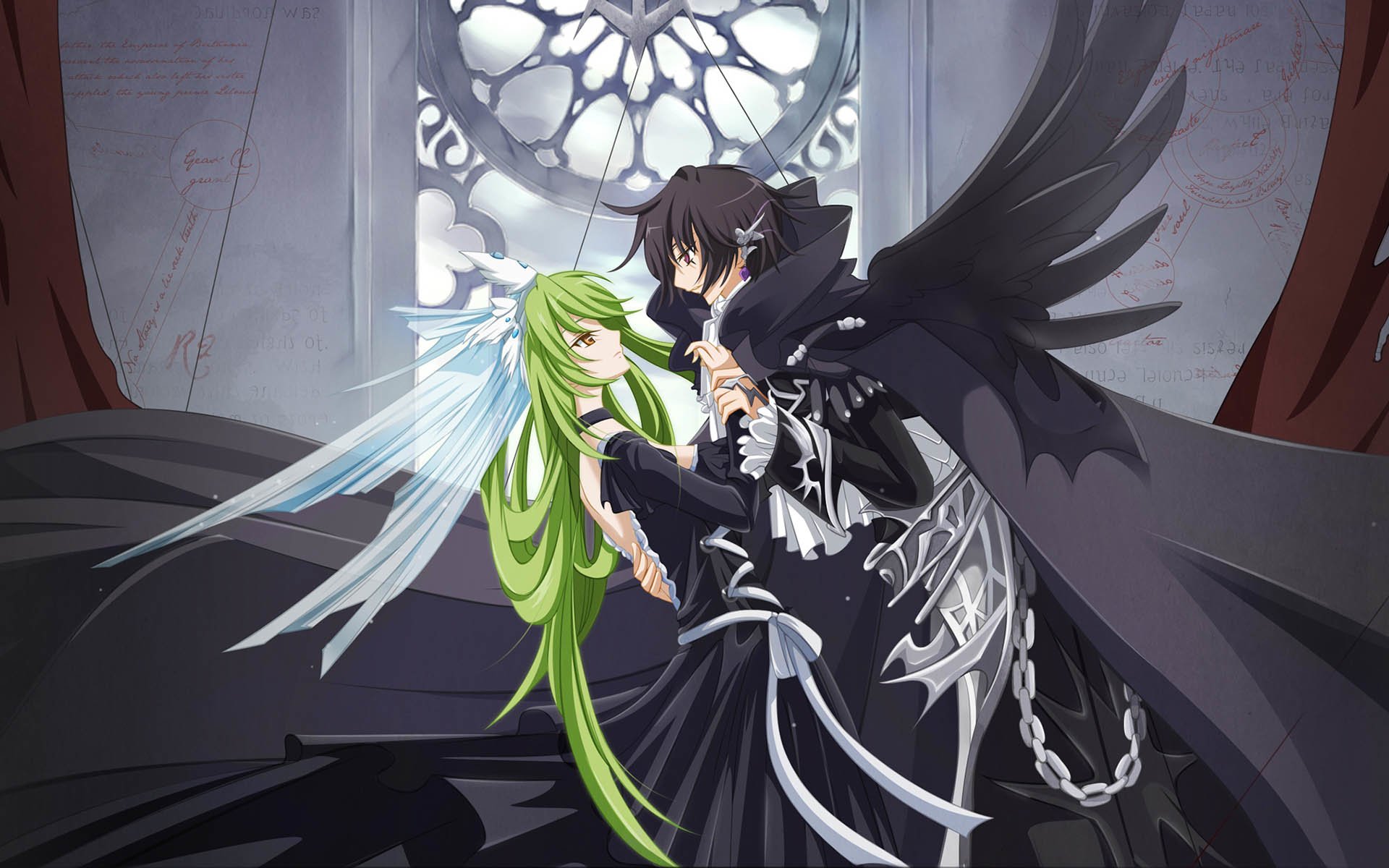 Whilst I have other favourite anime and ones which also hold a special place in my heart, Code Geass resonated with me in a way that no other works of fiction has in the past. Every aspect of the anime struck a chord with me, from the ingenious writing (and thought-provoking quotes), which made for a thrilling watch, to the beautiful and captivating soundtrack, which truly draws you in to the anime.

Not only was the soundtrack simply magical in all respects, be it the action theme or even the slower, more melodic tunes, the visuals too was simply on point. A variety of colours was certainly the visual highlight of the anime. I particularly enjoyed the animation styles utilised as well, especially where the Knightmares (robotic machines used by both the military and the rebels in battle) were concerned. I normally am not a huge fan of mecha anime but Code Geass utilises this well and ties it into the story effectively. 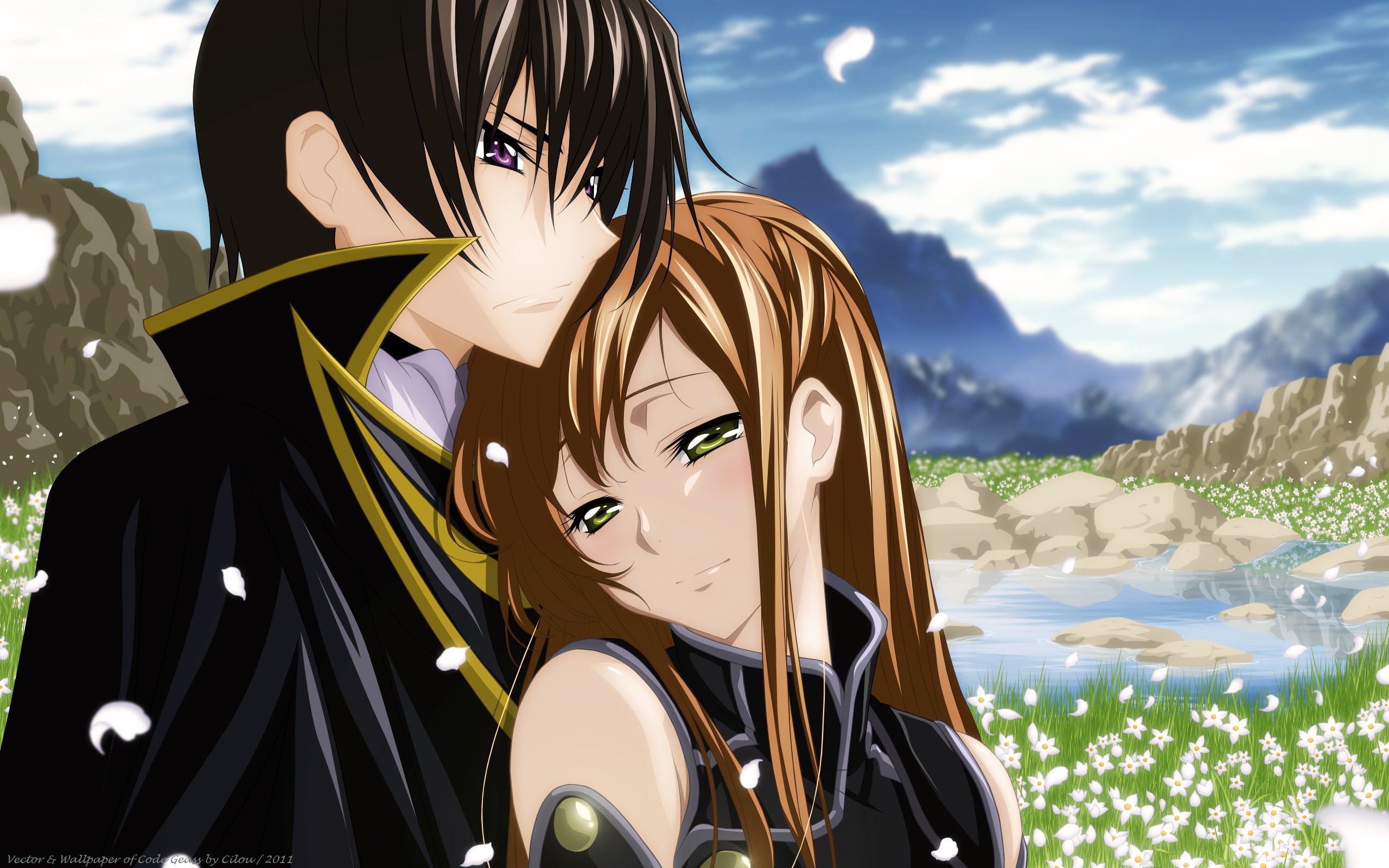 Without diving into too much detail so as to not spoil this amazing anime for you, Code Geass is by far one of the best anime series out there and is one that will leave you suffering from ‘the feels’. There’ll be moments which will make you chuckle and there’ll be some that may leave you in tears. Either way, I’m sure you’ll feel satisfied having watched this marvellous show, which will likely leave you pondering your own sense of morality and justice in today’s world.

Perhaps this anime will even make you ask yourself, are you with Lelouch or Suzaku?