Civilization: Beyond Earth is Announced – News 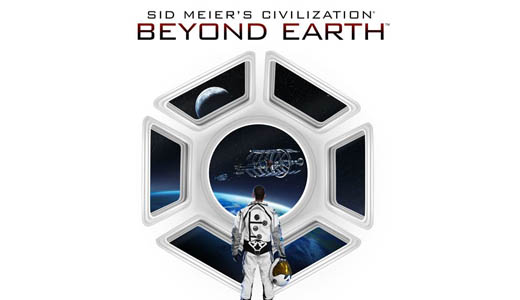 2K and Firaxis Games has now officially announced that Sid Meier’s Civilization: Beyond Earth, a new science fiction-themed entry in the Civilization franchise, is currently in development.

Rumoured around the internet for some time, the game will be coming to PC, Mac and Linux. Sid Meier’s Civilization: Beyond Earth will send players on an expedition from Earth to lead their people into a new frontier to explore and colonise an alien planet, and create a new civilisation.

Sid Meier’s Civilization: Beyond Earth will propel the development of human civilisation beyond the traditional timeline of a Civilization game, by exploring humanity’s future on an alien world. For the first time, players will lead factions divided by contrasting cultures and evolve their new civilisations to reflect their chosen destiny.

Players will experience an array of new gameplay possibilities, including nonlinear technological progression, deeper customisation of chosen factions, and an entire alien world that will change the very identity of each faction based on their choices.

“Having celebrated its 23rd anniversary last year, Civilization has cemented its reputation as one of the greatest and longest running franchises in video game history,” said Christoph Hartmann, president of 2K. “Sid Meier’s Civilization: Beyond Earth builds upon that success by pushing the series in new directions with players exploring an unknown future on an alien planet.” 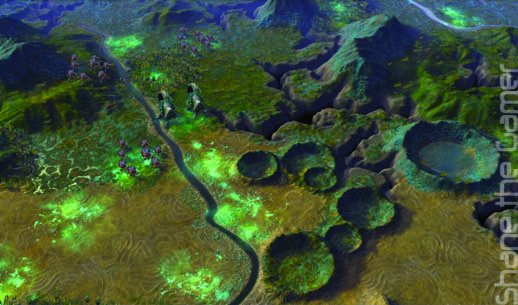 “The Civ team was excited about the opportunity to continue the story of Civilization into the future, because it allows the team to break free of historical context,” said Sid Meier, director of creative development at Firaxis Games. “We’ve always let our fans create the history of mankind, and Civilization: Beyond Earth will now let them create the future.” 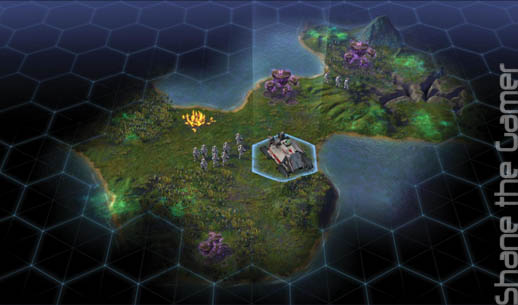 Key features of Sid Meier’s Civilization: Beyond Earth are:

· Seed the Adventure: Players will establish a cultural identity, select a leader and sponsor an expedition by assembling the spacecraft, cargo and colonists through a series of choices that directly impact starting conditions when arriving on the new alien planet.

· Alien World: Exploring the benefits and dangers of a new planet filled with dangerous terrain, mystical resources and hostile lifeforms unlike those of Earth, players will build outposts, unearth ancient alien relics, tame new forms of life, develop flourishing cities and establish trade routes to create prosperity for their people.

· New Technology Web: Reflecting forward progress in an uncertain future, technology advancement will occur through a series of nonlinear choices that affect the development of mankind. The tech web is organised around three broad themes, each with a distinct victory condition.

· New Quest System: Quests are infused with fiction about the planet, and will help guide players through a series of side missions that will aid in the collection of resources, upgrading units, and advancing through the game. 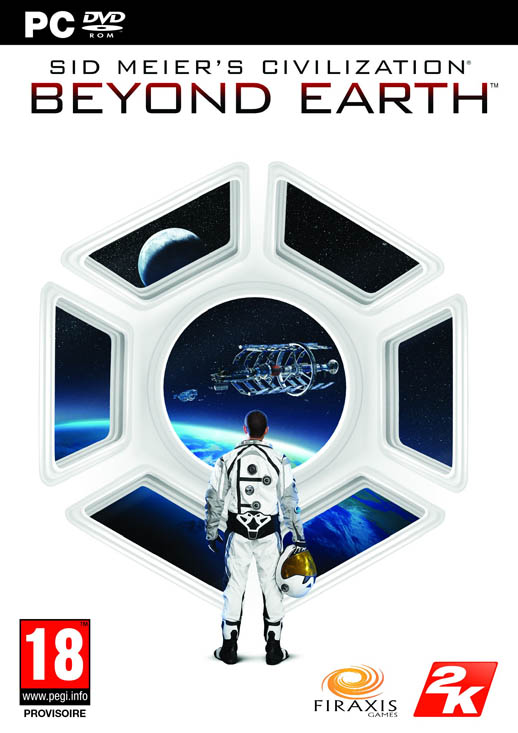 In addition to its use of DirectX 11, Sid Meier’s Civilization: Beyond Earth will be among the first wave of products optimised for the latest in AMD graphics technologies, including: the new Mantle graphics API, for enhanced graphics performance; AMD CrossFire, for UltraHD resolutions and extreme image quality; and AMD Eyefinity, which allows for a panoramic gameplay experience on up to six different HD displays off of a single graphics card.

Sid Meier’s Civilization: Beyond Earth is scheduled to release this spring for $89.95 in Australia / $99.95 in New Zealand.